The ex-Towie star admitted that the actress gave a believable account of Ryan Thomas' alleged 'punch.'

"She was so believable but she had us all fooled. It was only when Ryan didn’t get thrown out that I started to question what had actually happened.

"Ryan was being isolated from everyone in the house as we all thought he’d hit her and it was horrible to see, so that’s why I went to speak to Big Brother." 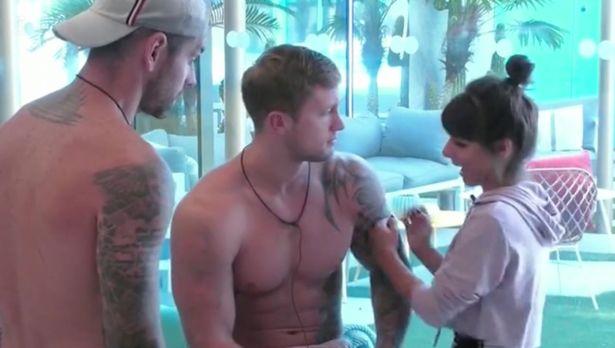 He went on to say that he was relieved to be able to play a part in shutting the issue down before it got more out of hand:

"I’m glad I could help draw a line under it because that whole situation was horrible.

"It’s not the sort of thing I’d expect someone to lie about, so I had no reason to question if Roxanne was telling the truth at first." 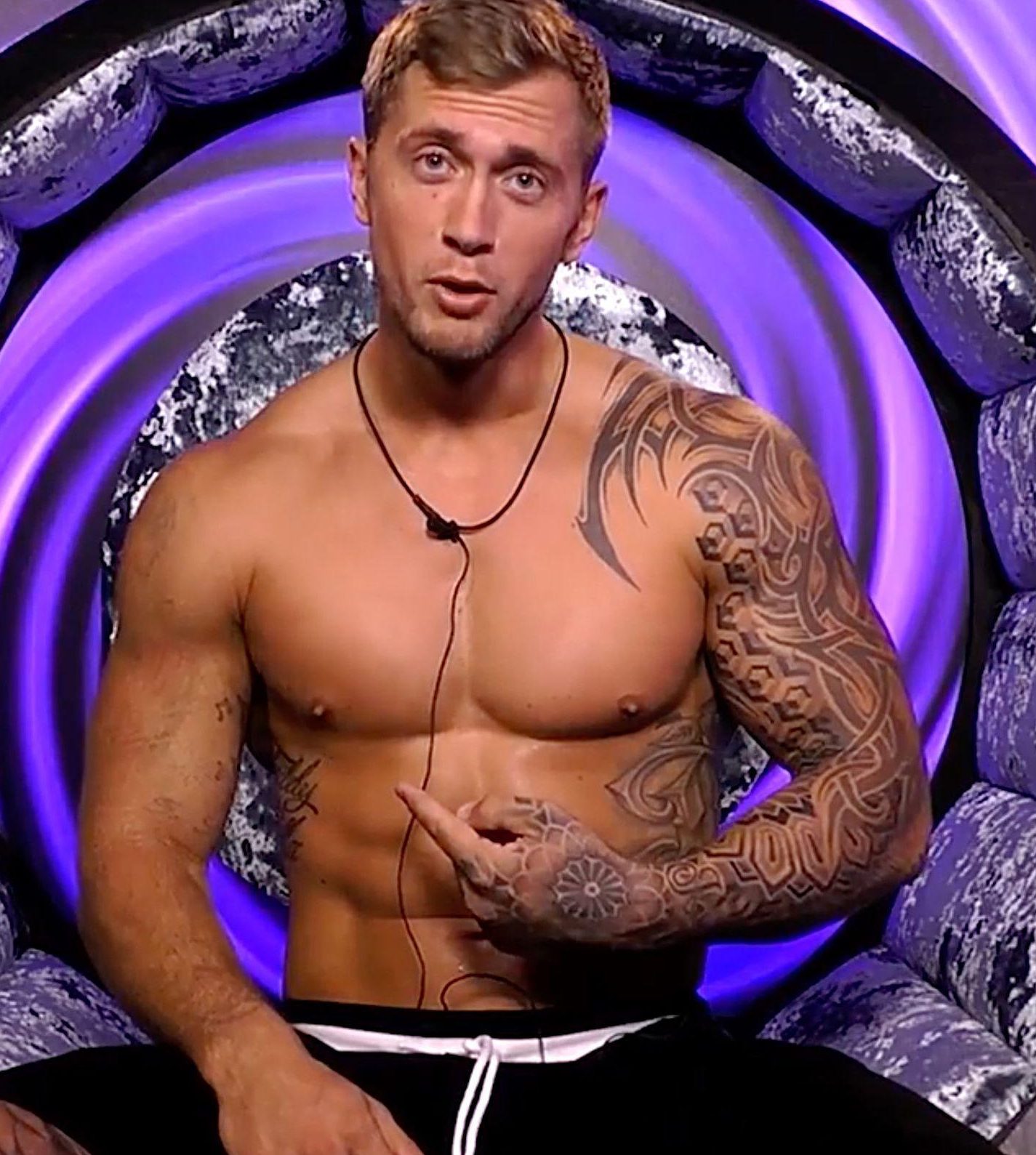 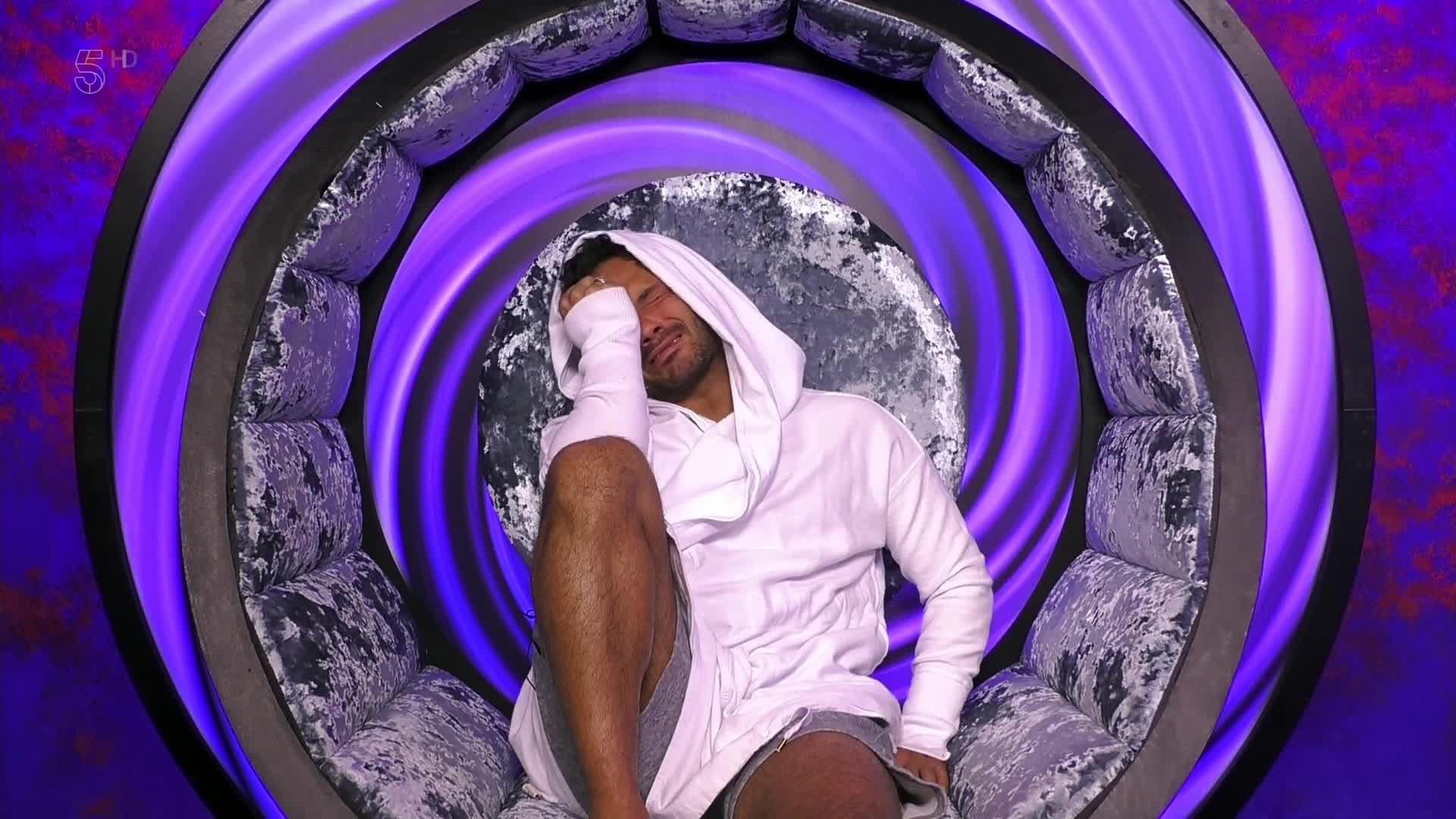 The star was talking to OK! Magazine with his wife Jacqueline Jossa as they give their marriage another go.

The ex-EastEnders actress declared that her wedding ring was "firmly back on" and insisted that their relationship is now even "stronger than ever."

But she did confess that it was "hard" watching Dan with Gabby Allen in Celebrity Big Brother. 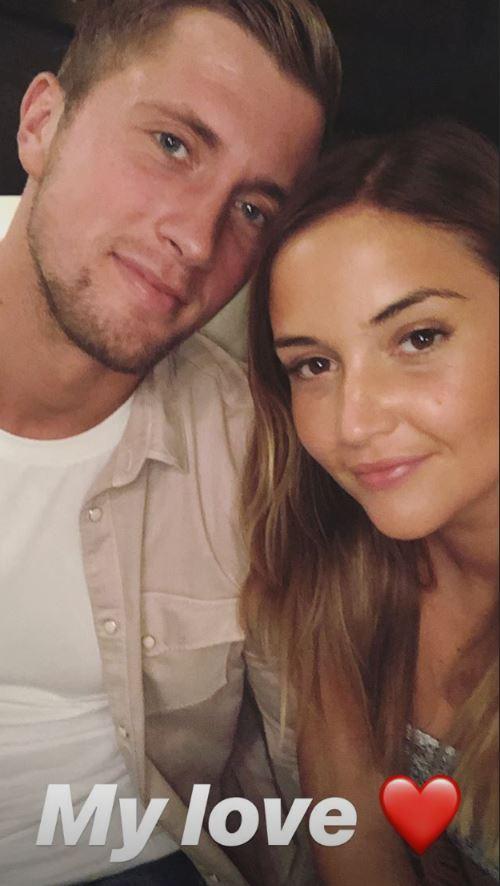 Jacqueline told OK! magazine: "Our wedding rings are firmly back on and we’re stronger than ever."

Dan added: "It’s no secret that we went through a bad patch, but we’re back together and things are really good…

"It’s better than ever between us now."

However, Jacqueline admitted she struggled watching Dan on CBB with Gabby as they looked so friendly onscreen.

She said: "I tried to be supportive of Daniel while he was in the house but it was hard when I saw him talking about our problems or spending time with Gabby.

"I know they’re just friends but it wasn’t nice for me to watch because I knew what everyone would be saying about their relationship."

The couple are parents to two daughters together: Ella, three, and three-month-old Mia.

Dan also as a four-year-old son named Teddy from a previous relationship.

Read the full interview in this week's OK! magazine out now.