The reality star jetted off to Romania to appear on the hit show – just nine days after leaving the Celebrity Big Brother house – but it looks like he can't wait to get back to his wife and kids. 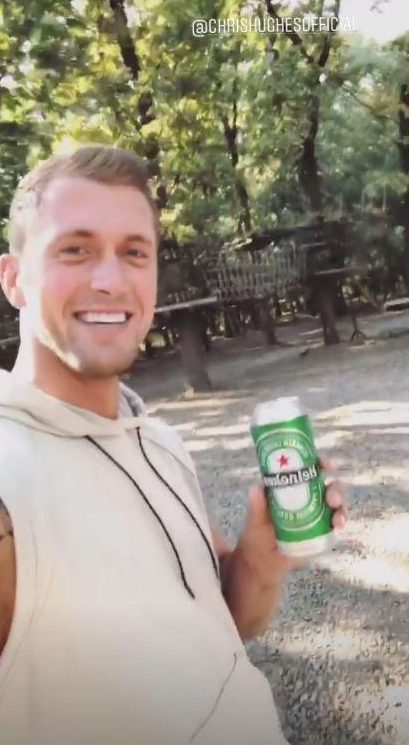 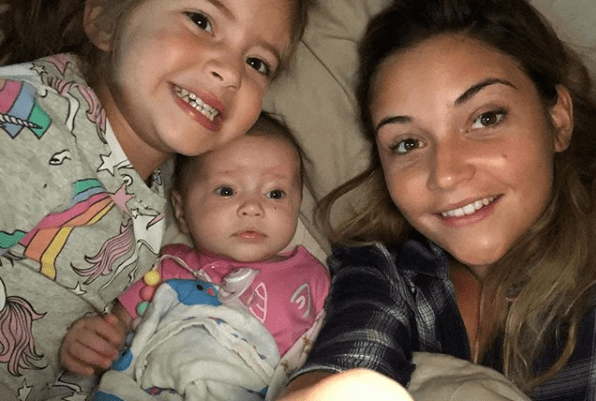 Taking to Instagram Dan shared a sweet snap of Jacqueline Jossa with their two children and wrote: "My last day in Romania then I get to see these 3 beautiful faces tomorrow!! miss you’s!!x [sic]"

Dan, 27, was at home for just over a week after his stint on CBB before leaving last week to fly to Bucharest.

He has been filming the new show with stars including Chris Hughes and Bobby Norris.

While Dan has documented his trip with videos of him larking about with the lads and drinking beer, Jacqueline, 25,  posted a cryptic message on her own Instagram page. 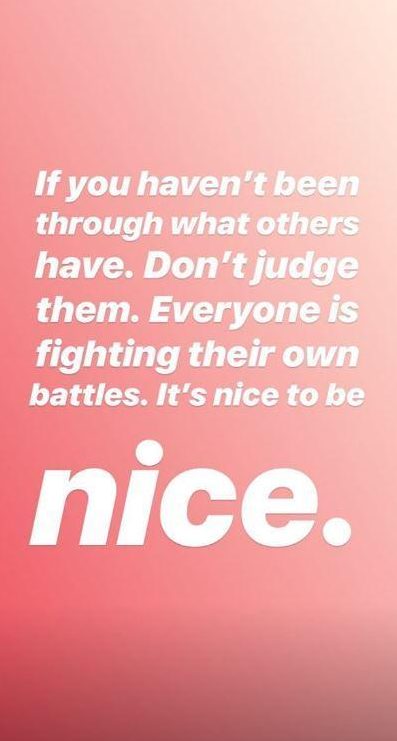 She wrote: "If you haven't been through what others have.

"Don't judge them. Everyone is fighting their own battles. It's nice to be nice."

The actress, who gave birth to her second daughter with Dan just three months ago, also shared a sweet snap of herself at home cuddling her girls.

In the picture, she is seen snuggling up to baby Mia and her elder sister Ella. 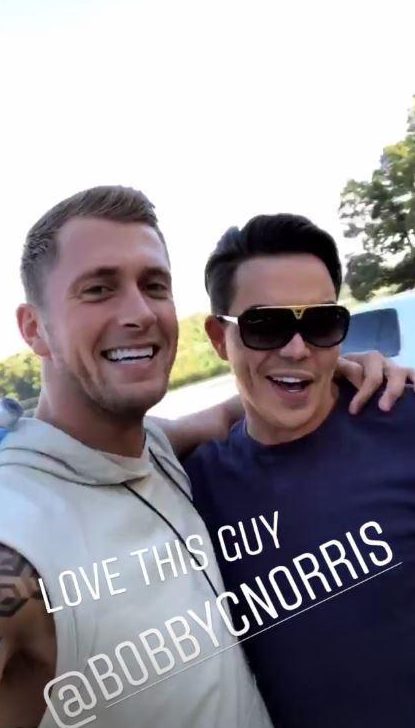 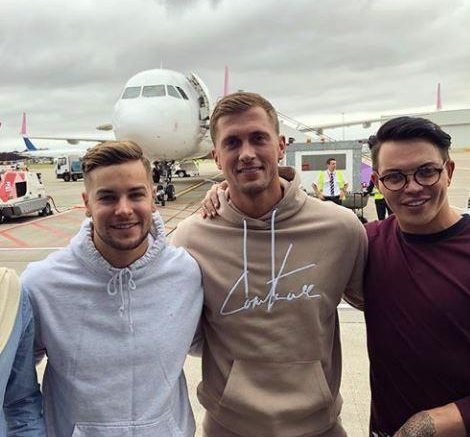 The couple are believed to be giving their marriage another go following their split over the summer, when Dan was accused of having an affair with Love Island's Gabby Allen.

However, the reunion has already been rocky as The Sun revealed they had a blazing row on the phone on the night of the CBB final as Jacqueline stayed away.

However, they have since been seen looking cosy on a night out in London just two days before Dan left home again for his latest TV show.