DANCING On Ice 2021 champion Sonny Jay has revealed he agrees rival Faye Brookes "deserved to win" after viewers branded the show "a fix". 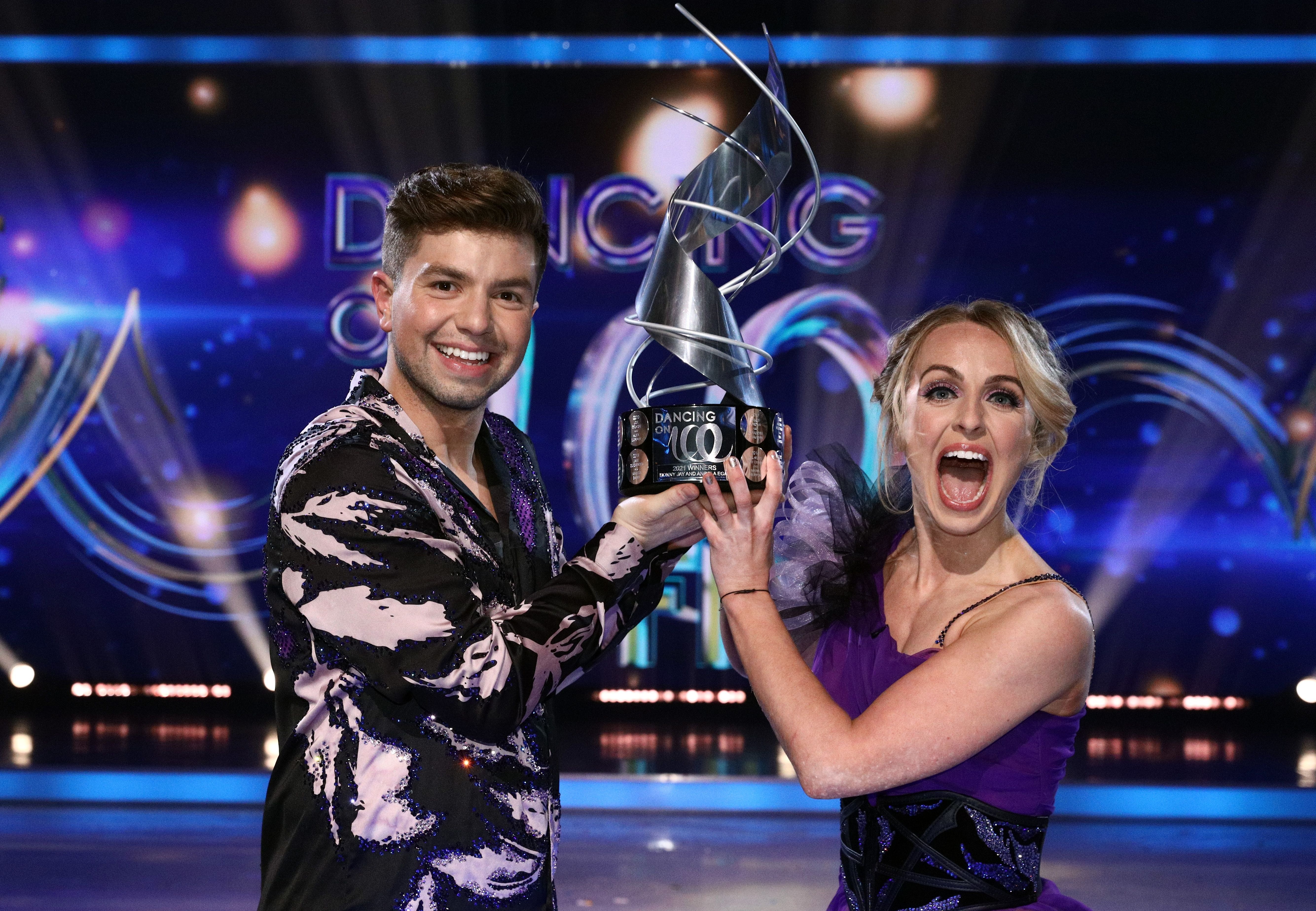 The Capital Breakfast presenter beat Faye, who Sonny said he had tipped for victory since week one, and Colin Jackson in the final.

Following his win, disgruntled fans took to social media to brand the competition a "fix" as they believe Faye should have been the champion.

Despite his success, Sonny appears to be in agreement that he felt Faye "deserved to win", but said he "couldn't do anything" about the vote.

Her told Metro: "Faye was my biggest competition from the start. I said it from the very beginning. 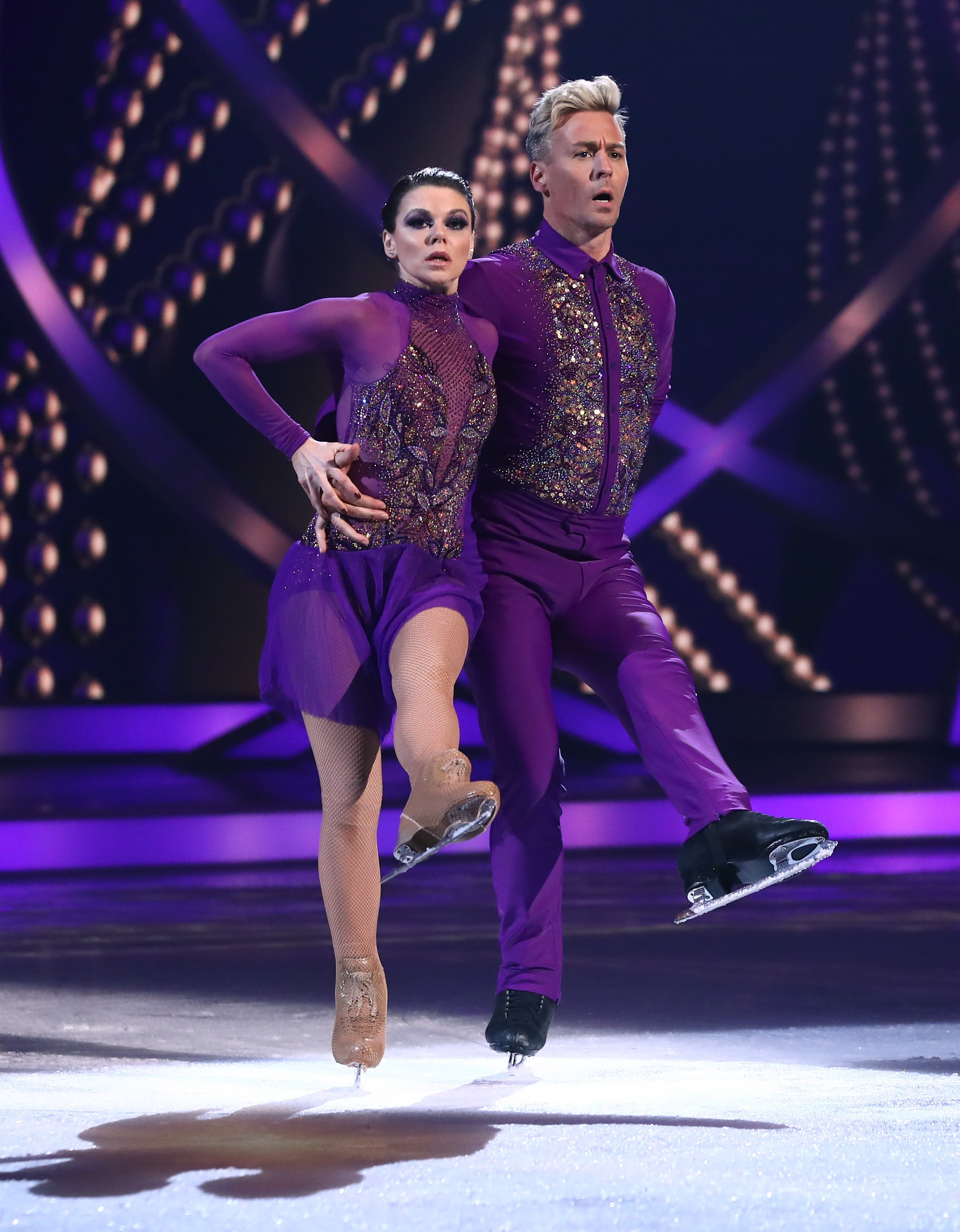 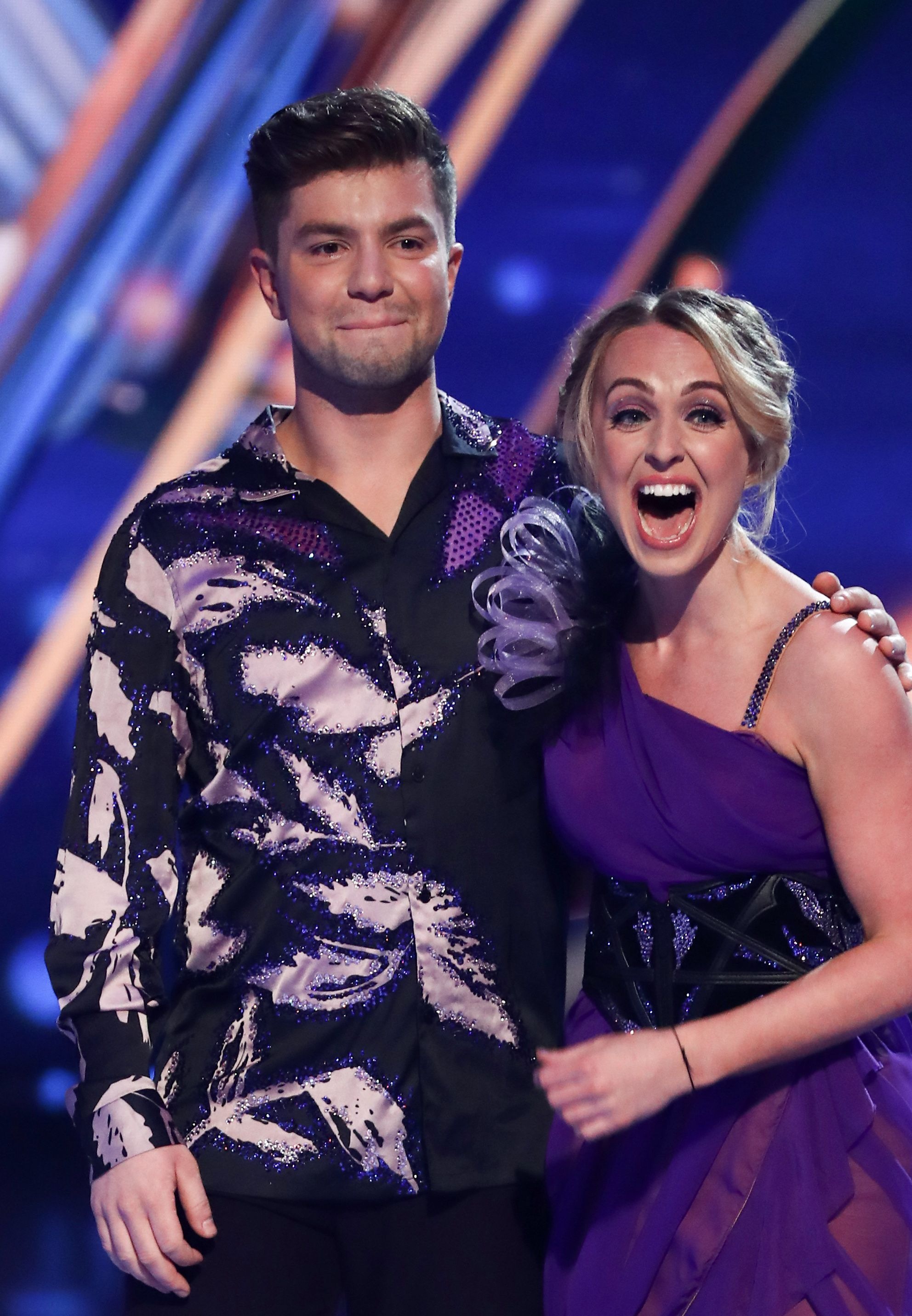 "She came out in our first week and she absolutely smashed it. I thought she was going to win. But look, it all comes down to the public vote.

"It's just one of those things. If those people wanted Faye to win, after the public vote I couldn't do anything about it.

"Faye totally deserved to win. She's amazing. She's a brilliant ice skater. She's a lovely person. But it went my way, I guess."

Sonny didn't let disgruntled viewers stop him from enjoying his victory, as he was seen on his Capital Radio shift on Monday morning in the same clothes as his final skate after pulling an all-nighter. 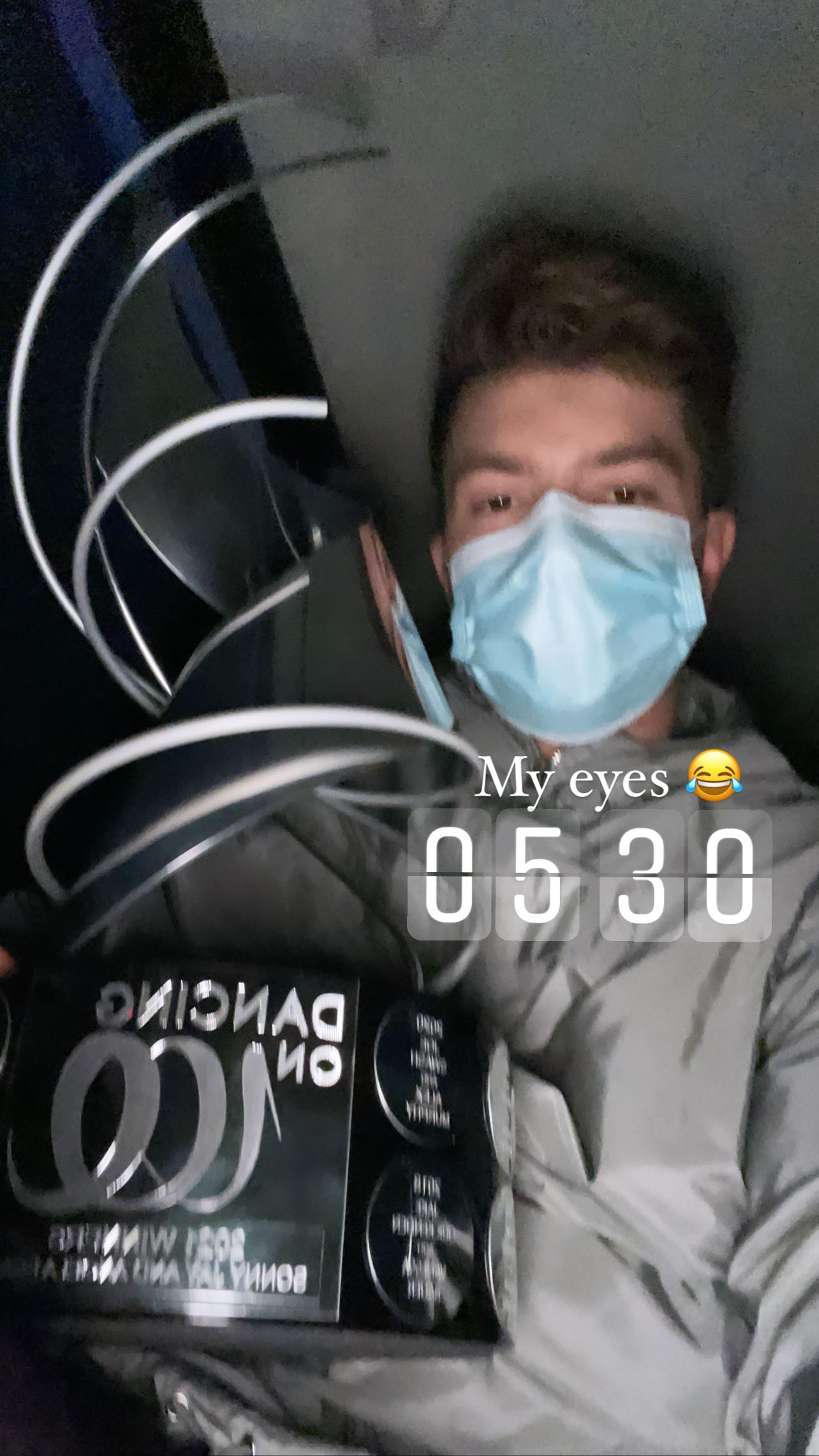 Wearing the purple Bolero shirt and holding his trophy, Sonny was surprised by co-hosts Roman Kemp and Sian Welby with an after party.

They bought him a curry – which he ate for breakfast – and was seen brandishing a glass of alcohol as he began his shift.

As he arrived for his 6am start, Sonny was greeted with an ice rink that had been built on the roof terrace of Capital's Leicester Square studios.

He and his professional skating partner Angela Egan, his fiancée Lauren Faith and DOI contestant Rebekah Vardy all joined him on air.

He told listeners of the moment the result was announced, revealing he'd already "ticked off his bucket list" by performing the Bolero.

"I did the Bolero, that to me was a tick off bucket list, you go on a show like this, you want to do the Bolero, it didn't matter," Sonny explained.

"But the fact it happened and I won and I got the trophy, mate, unreal. Unreal. Honestly, I'm so chuffed."