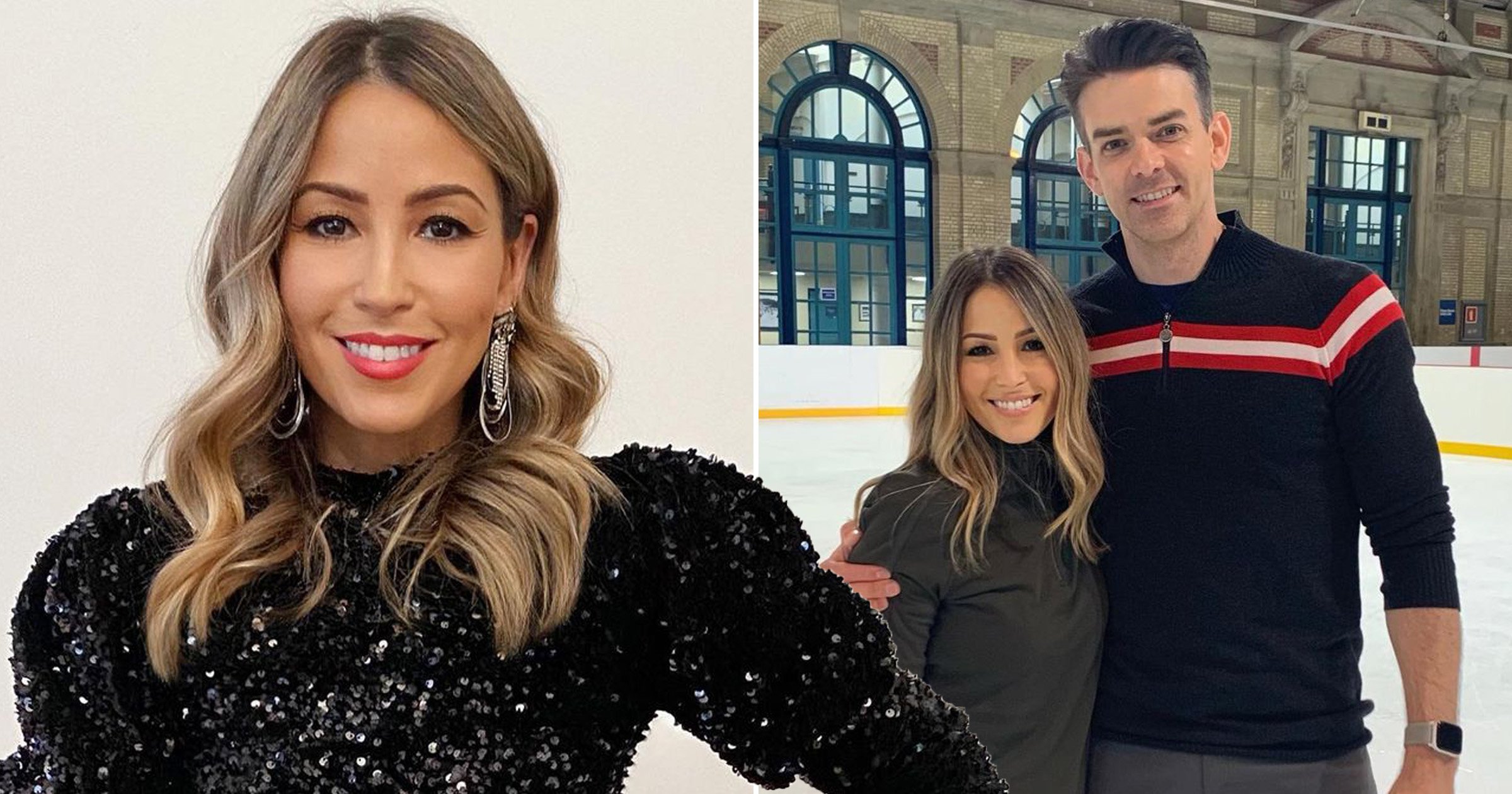 Dancing On Ice star Rachel Stevens is ‘happy to be back’ on the rink after fracturing her wrist.

The former S Club 7 performer is set to make a grand comeback on next Sunday’s live show after she was pictured rehearsing with her professional partner Brendyn Hatfield.

Speaking to The Sun, the 43-year-old teased what fans could expect from her upcoming routine after she was forced to withdraw from week two of the competition.

‘I’m so happy to be back on the ice’, she said. ‘Brendyn asked if I was nervous, but I’m more excited than nervous.

‘He has created a wonderful routine and I can’t wait to perform at last,’ she added.

Rachel recently updated her fans and said her wrist was ‘healing well,’ and although she’s been tipped as a favourite to win, she insisted that her past stint on BBC’s Strictly Come Dancing won’t act as an advantage.

The singer competed with Vincent Simone on the 2008 series, finishing in second place behind eventual winner Tom Chambers.

Speaking to Metro.co.uk and other press, Rachel labelled the show ‘a whole different ball game’ as she reflected on learning the new skill.

She said: ‘Obviously the structure of the show is very similar but I mean Strictly was 12 years ago for me, so it was a long, long time ago. But when you add the element of the ice, then it’s a whole different ball game.

‘It’s learning this most incredible skill which is just so amazing. The pros make it look so effortless and when I watch it, I’m like wow this is so beautiful.

‘They make it look so easy and then when you get on there, it’s so so hard!’

She added: ‘I’m just trying to take it all in and learn it all and give it my everything.’

Ria Hebden will also be skating again after she became the first contestant to land in the dreaded skate-off.

But who will be joining her?

Dancing On Ice airs on Sunday at 6:30pm on ITV.