Dancing On Ice 2022: Who was eliminated in dance week? 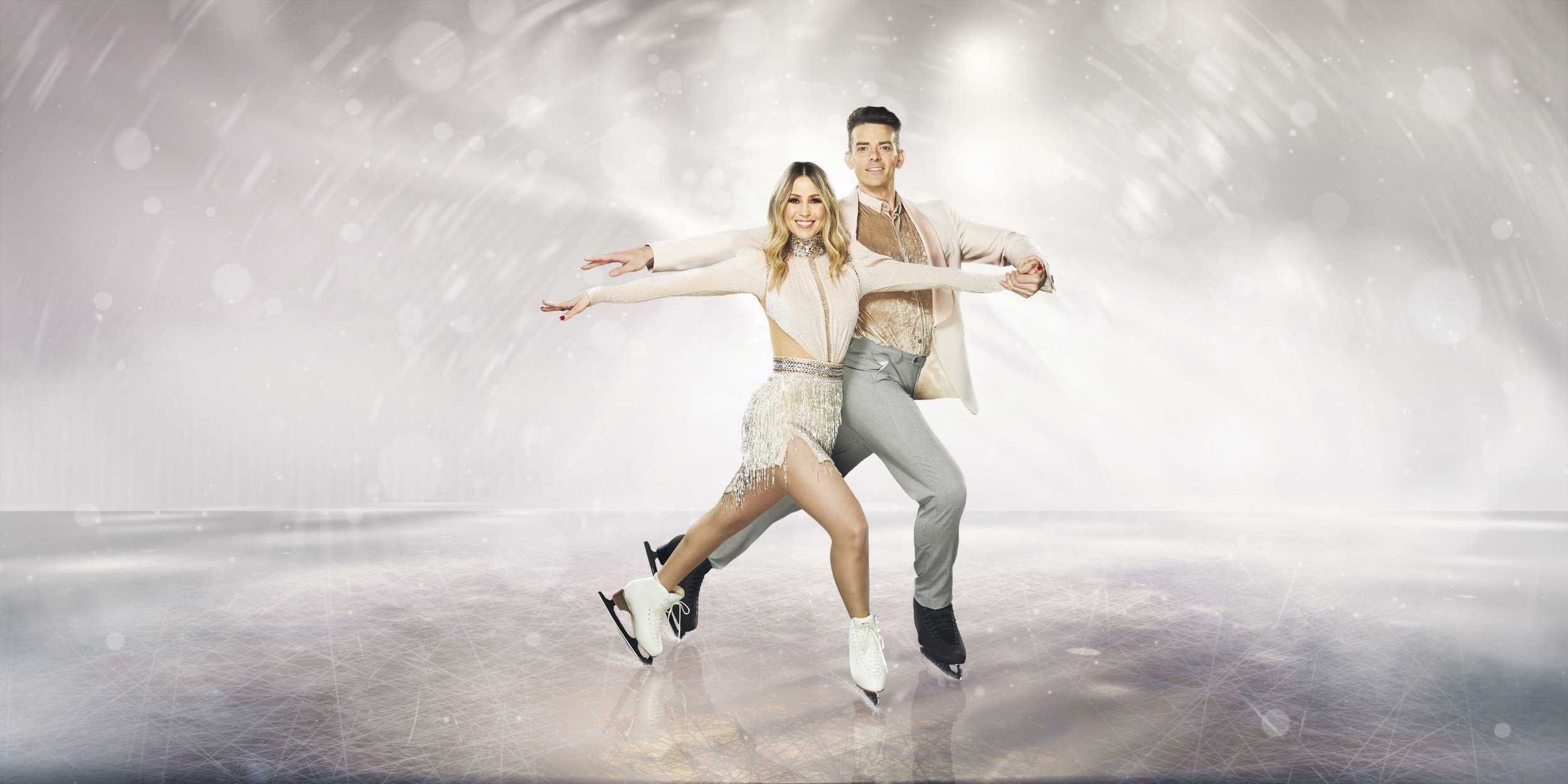 Rachel Stevens has been eliminated from Dancing on Ice, along with professional partner Brendyn Hatfield.

The competition hopeful landed in the dreaded skate-off against Kye Whyte and Tippy Packard following a tough two weeks in the competition.

It was Rachel and Brendyn’s second week in a row in the bottom two, facing off against Ria Hebden last week.

On Sunday’s skate-off, they performed a moving routine to Need You Now by Lady Antebellum.

Rachel and Brendyn performed well, but sadly not well enough to save themselves from elimination.

Judges Ashley Banjo, Oti Mabuse, Jayne Torvill and Christopher Dean unanimously opted to send them home after the tense scenes, choosing to save Kye and Tippy.

Speaking after the judges made the tough decision, Rachel said she has ‘loved’ being in the competition.

‘It’s definitely been a process,’ she said. ‘I’ve loved it so much, and dancing with Brendan.’

The pair sadly failed to impress the voting public with their waltz to If I Ain’t Got You by Alicia Keyes, and were awarded 25 points from the judges for their performance.

Ashley and Oti both gave 6.5 points for the routine, while Jayne and Chris, notably tougher judges, each gave 6 points.

Also on the show, the producers shared a gorgeous tribute to Sean Rice, a former Dancing On Ice star who sadly died in January.

Dancing on Ice returns on Sunday on ITV and ITV Hub.