DANI Dyer has revealed she's having night terrors about her unborn baby.

The 24-year-old admitted she has been secretly suffering with anxiety since Love Island as she opened up about becoming a mum. 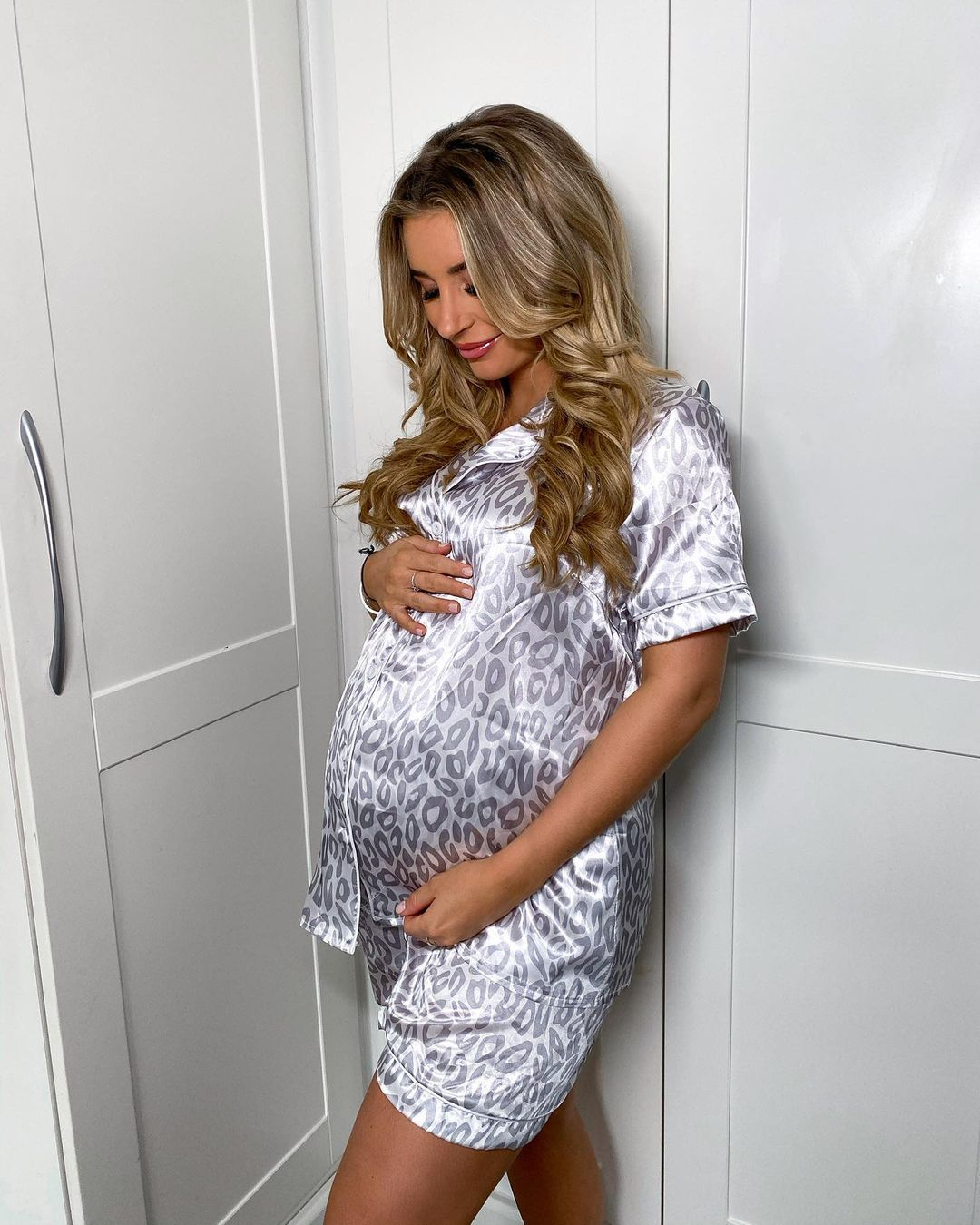 Speaking on Sorted with the Dyers podcast, Dani said: "Since Love Island, my sleep has never been great.

"I don't know if that is because I started getting anxiety after Love Island.

"Because I used to fall asleep when I wanted to. If I wanted to have a 20-minute nap I could. But since 'Love Island' I've had spurts of insomnia.

"Sleeping is a bit of a struggle now being pregnant. 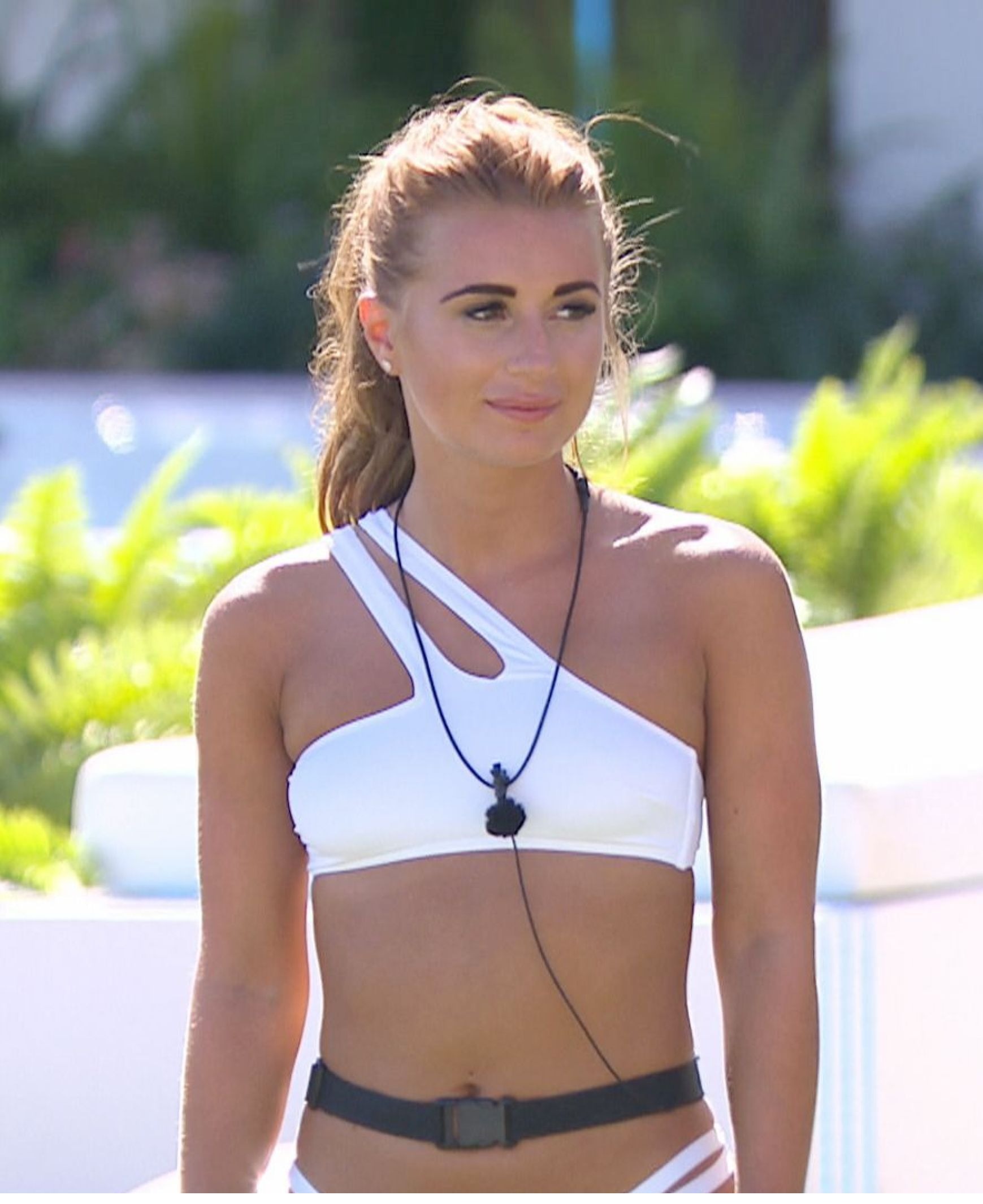 "But the dreams I've been having have been really frightening.

"The last dream I had there was this woman in my kitchen and she was dressed all in black with a suitcase.

"But her and this black cat were just staring at me.

"I was standing in the kitchen and I could not move. It was like I was there. I couldn't wake myself up.

"I know it sounds weird, but she was just staring at me, this woman. 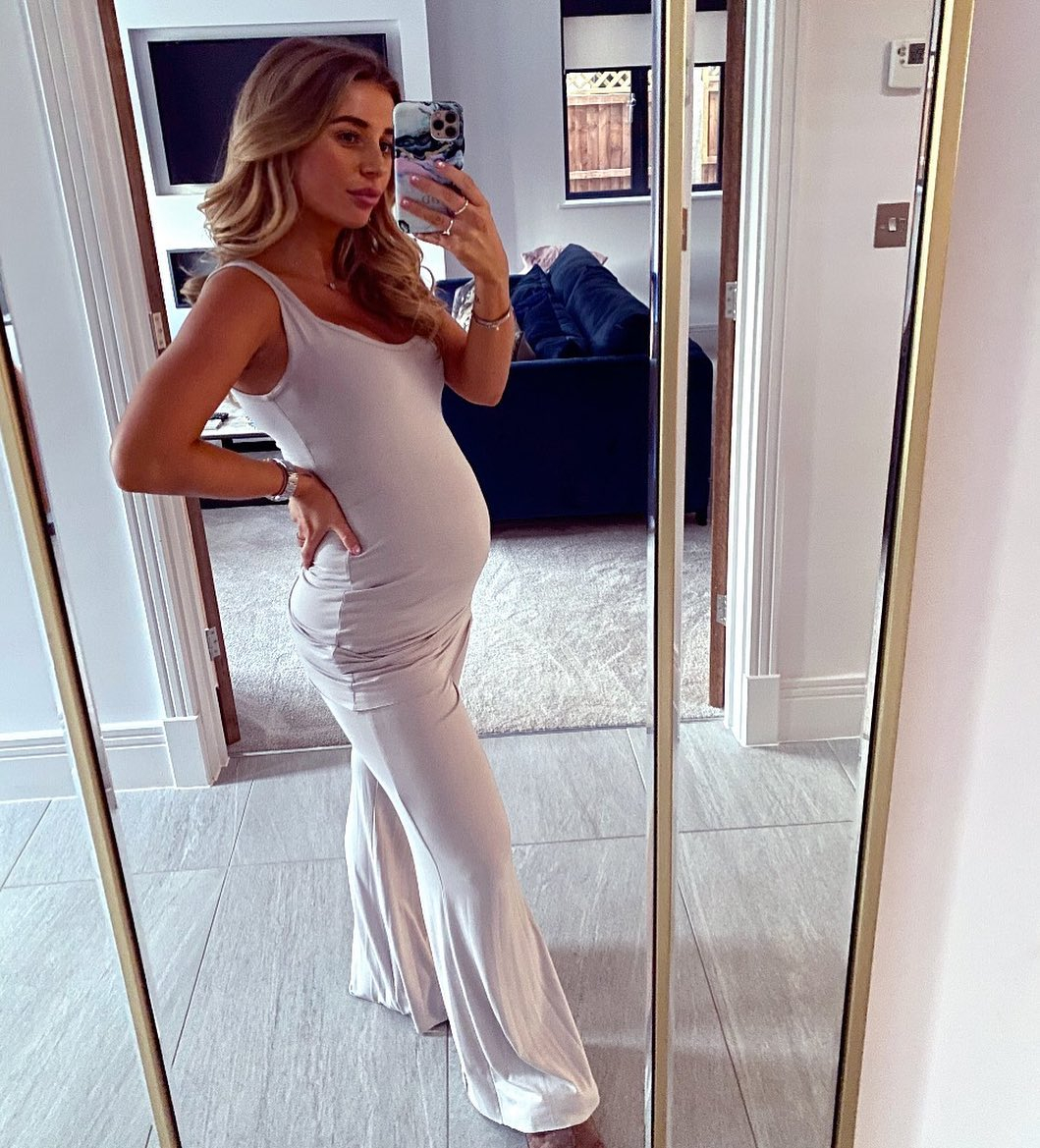 "Then when I woke up I was shaking, and I had to wake Sammy up. I don't know what Sammy is going to do.

"They are very vivid, real dreams.

"Then I had a random dream my kid was 10lb, and the doctor wouldn't tell me the gender. Really weird." 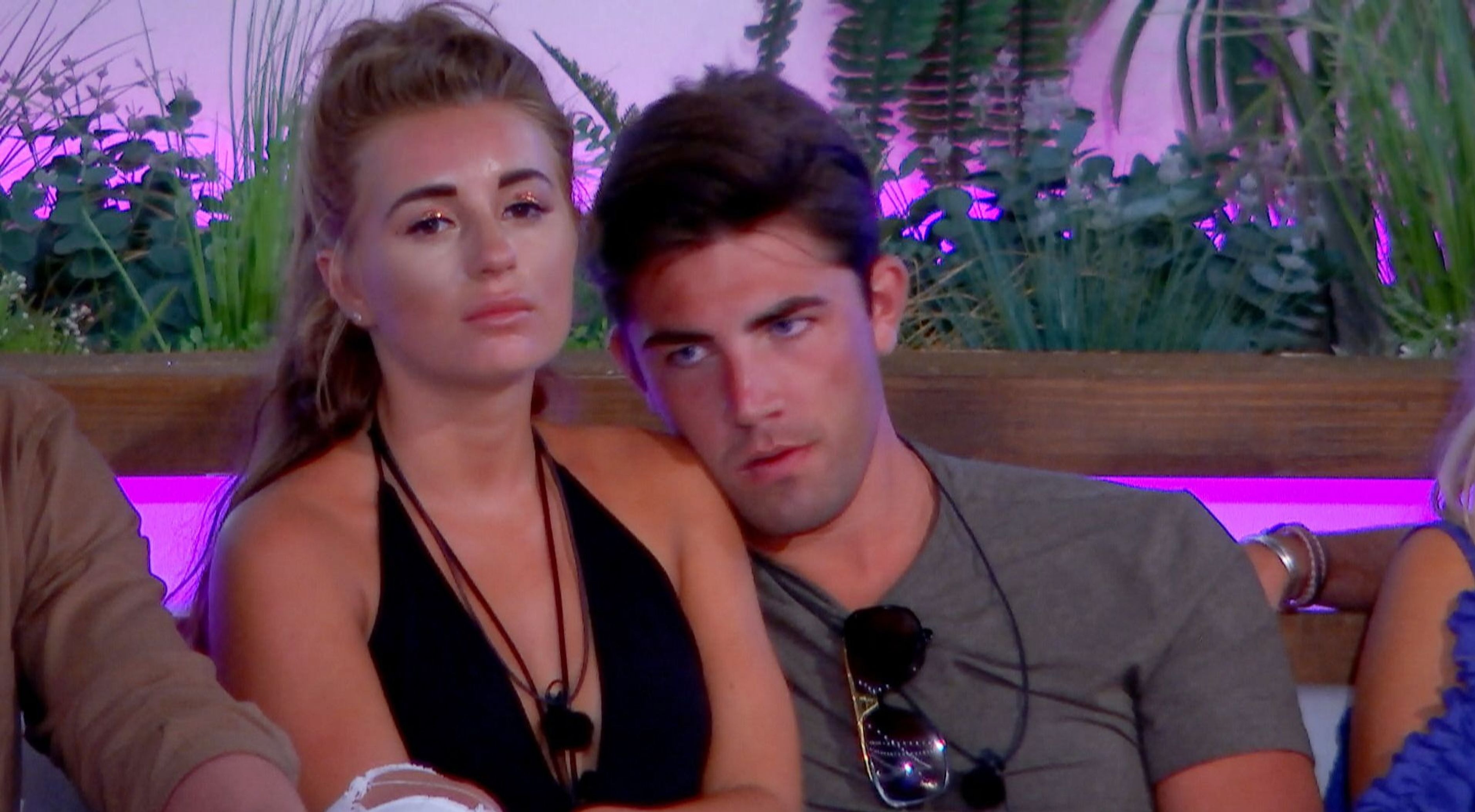 "When I was a kid I used to have night terrors," said Danny.

"So when I would get ill and have a temperature I used to go to some f***ing weird places.

"I remember your mum found me once with my head in a washing bin.

"I'd sleep walk. The dream I used to have was I was hanging upside down in my mum and dad's bedroom and they couldn't see me. Above their bed – like a bat.

"There was another dream where my mum was in the living room in our tiny little drum in Custom House, and she could hear me obviously having a night terror. 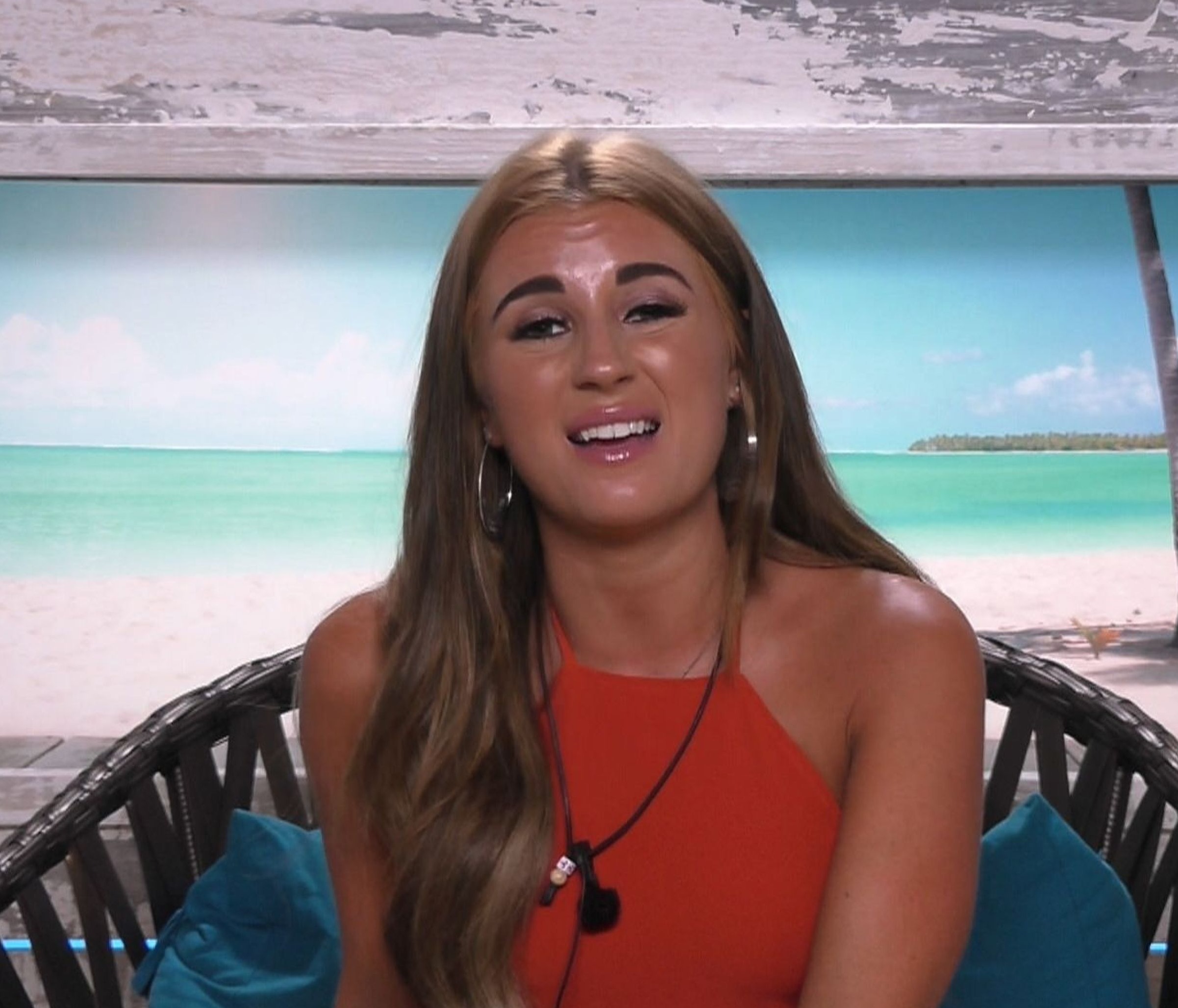 "The only way to bring me round was to get my head over the bath and my mum would put a cold sponge on the back of my neck and that would bring me round."

Dani is expecting a baby with her boyfriend Sammy Kimmence who she reunited with after Love Island.

The couple are due to become parents in January 2021.