DANIELLE Lloyd has blasted Mark Wright for publicly admiring sexy pictures of women who are not his wife – calling him "weird".

Towie original Mark had hit the heart button for two snaps of Rita Ora posing in a leotard and cropped jacket on Instagram. 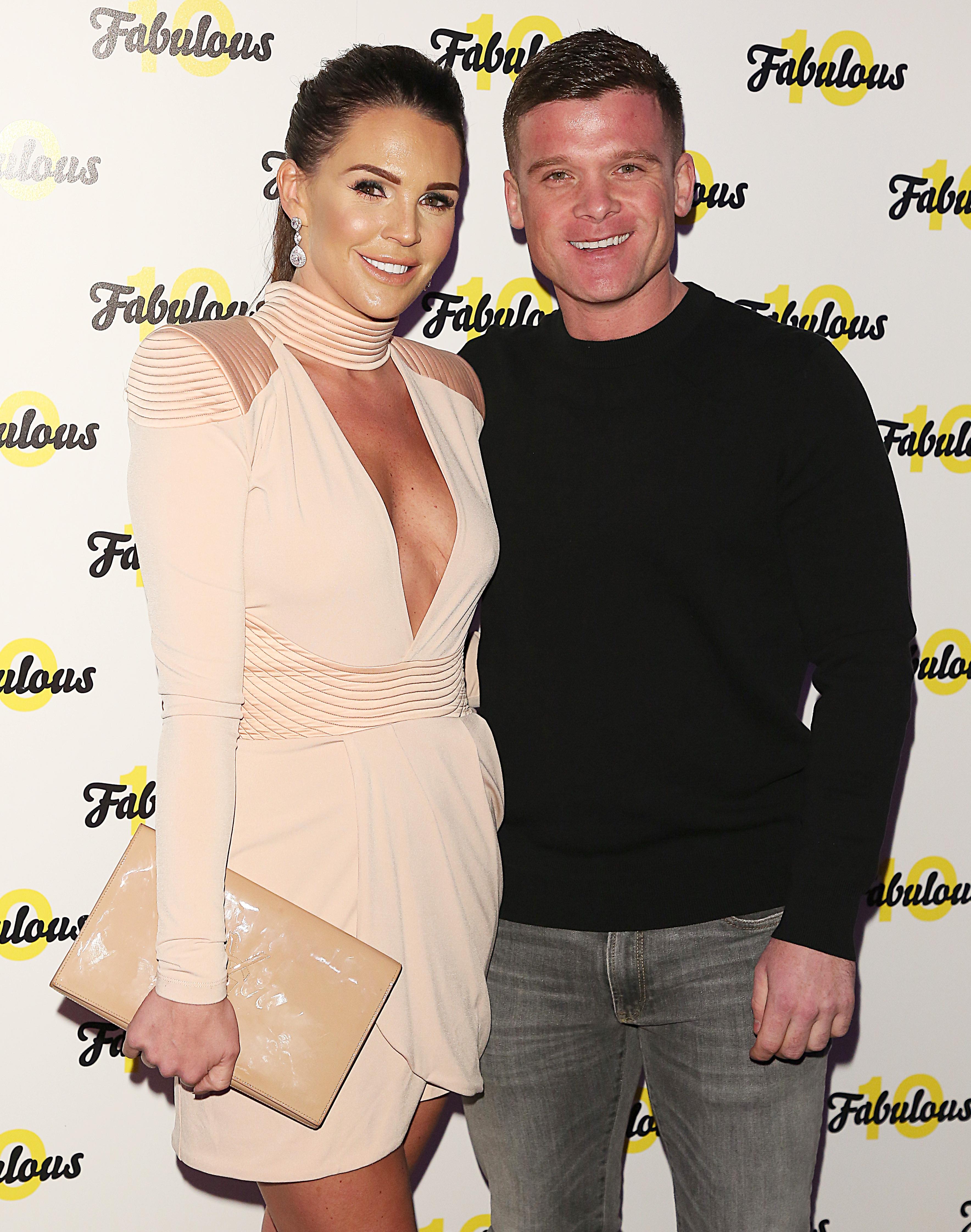 As revealed by the Sun's Bizarre column, a week later he was at it again and showed his appreciation for pro wrestler Brie Bella’s shot of her wearing sexy underwear.

Writing in her column for Star magazine, Danielle said: “It is not OK that Mark Wright keeps liking sexy Instagram snaps of other women.

“I wouldn’t call it cheating but it’s definitely inappropriate.

"If my Michael [O'Neill] liked pictures of half-naked women in their underwear, I’d be fuming.” 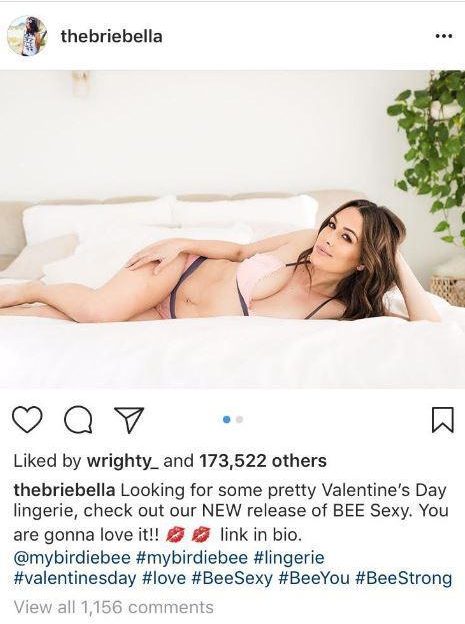 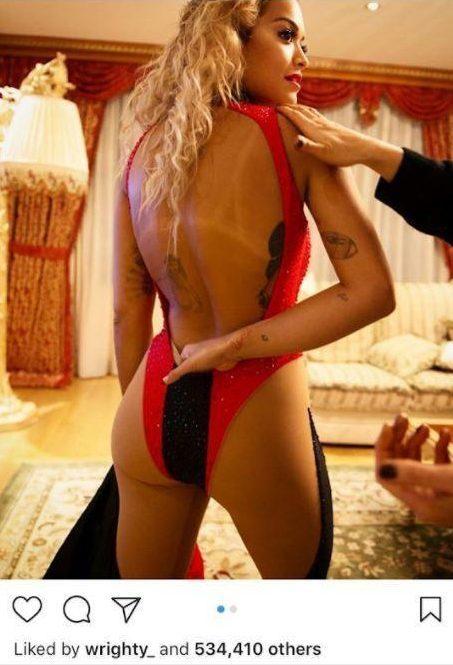 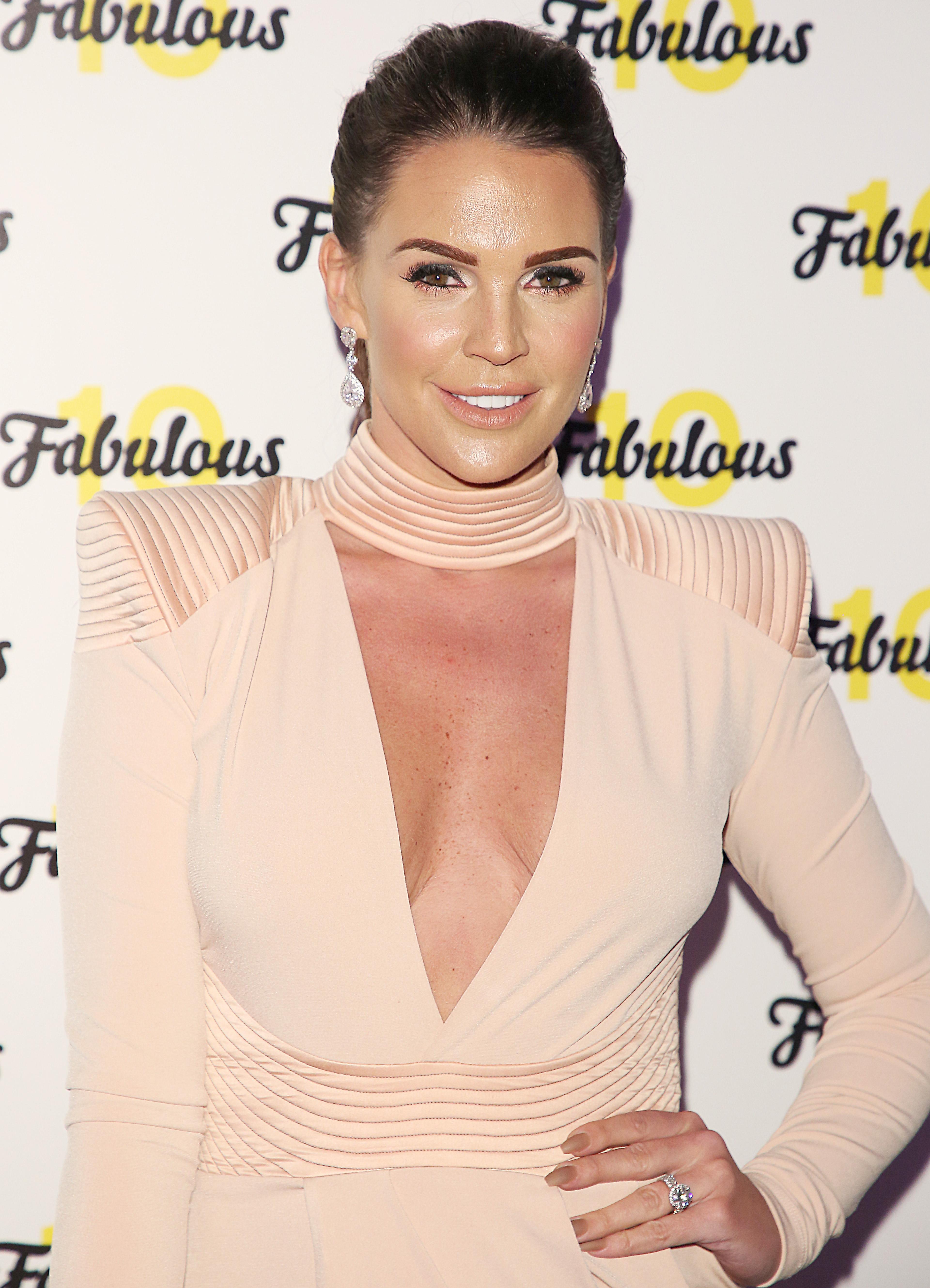 She went on: “It’s so weird of Mark to be doing that.

“If I was Michelle Keegan I wouldn’t be happy.”

Mark took back his ‘likes’ of Rita’s seductive snaps 24 hours after originally showing his appreciation of them. 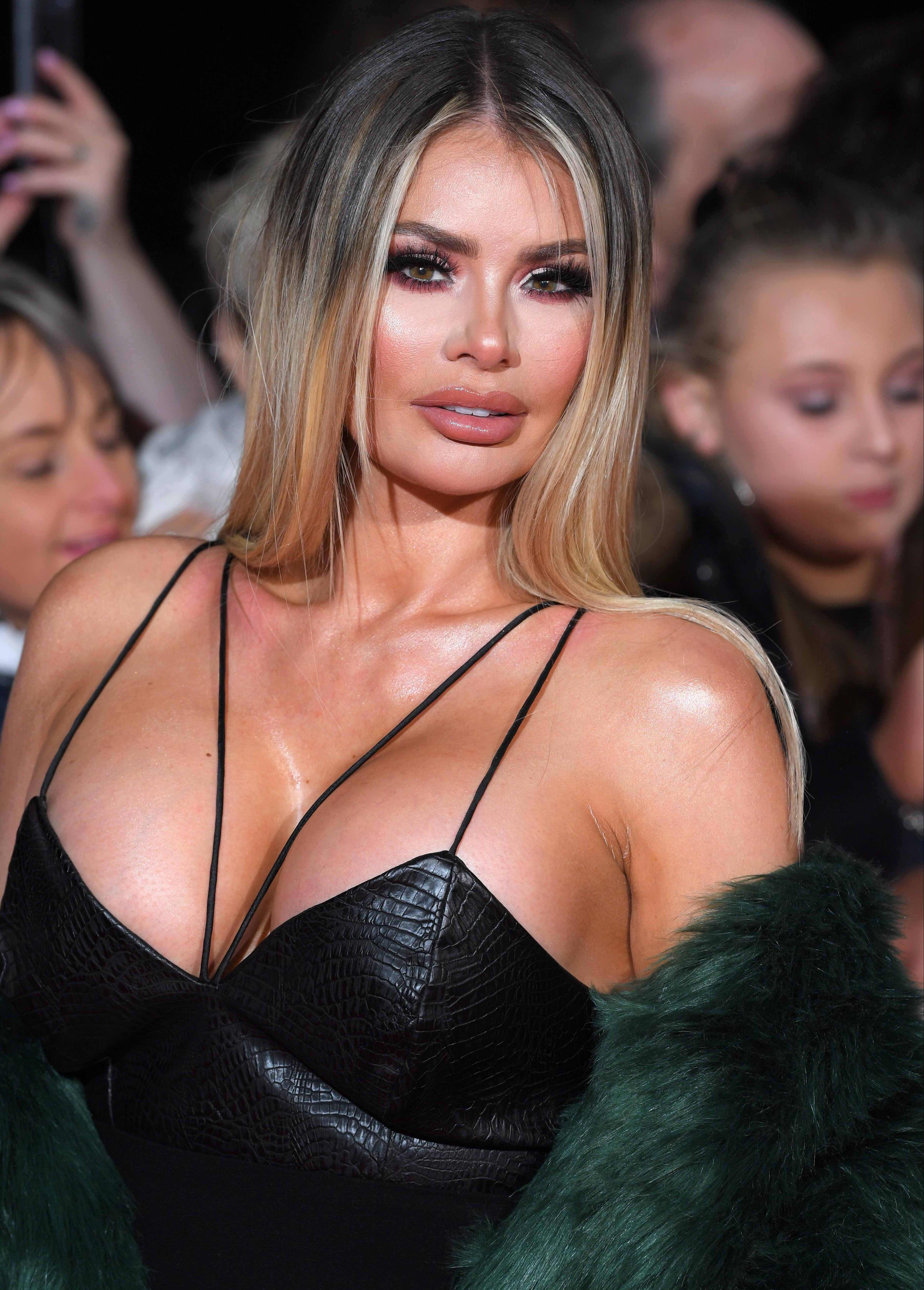 Writing in Star magazine, she said: "I would definitely be annoyed if a partner did that to me. When men 'like' other women's bodies on social media, it's really disrespectful to their wives or girlfriends. I find it cringey!"

Meanwhile, Mark’s wife Michelle has opened up about her secret battle with anxiety.

Despite being one of Britain's most adored actresses, the 30-year-old star has revealed she can often feel anxious over the smallest of things.

Michelle told Cosmopolitan: "I get it quite a lot over little things. It comes in waves. 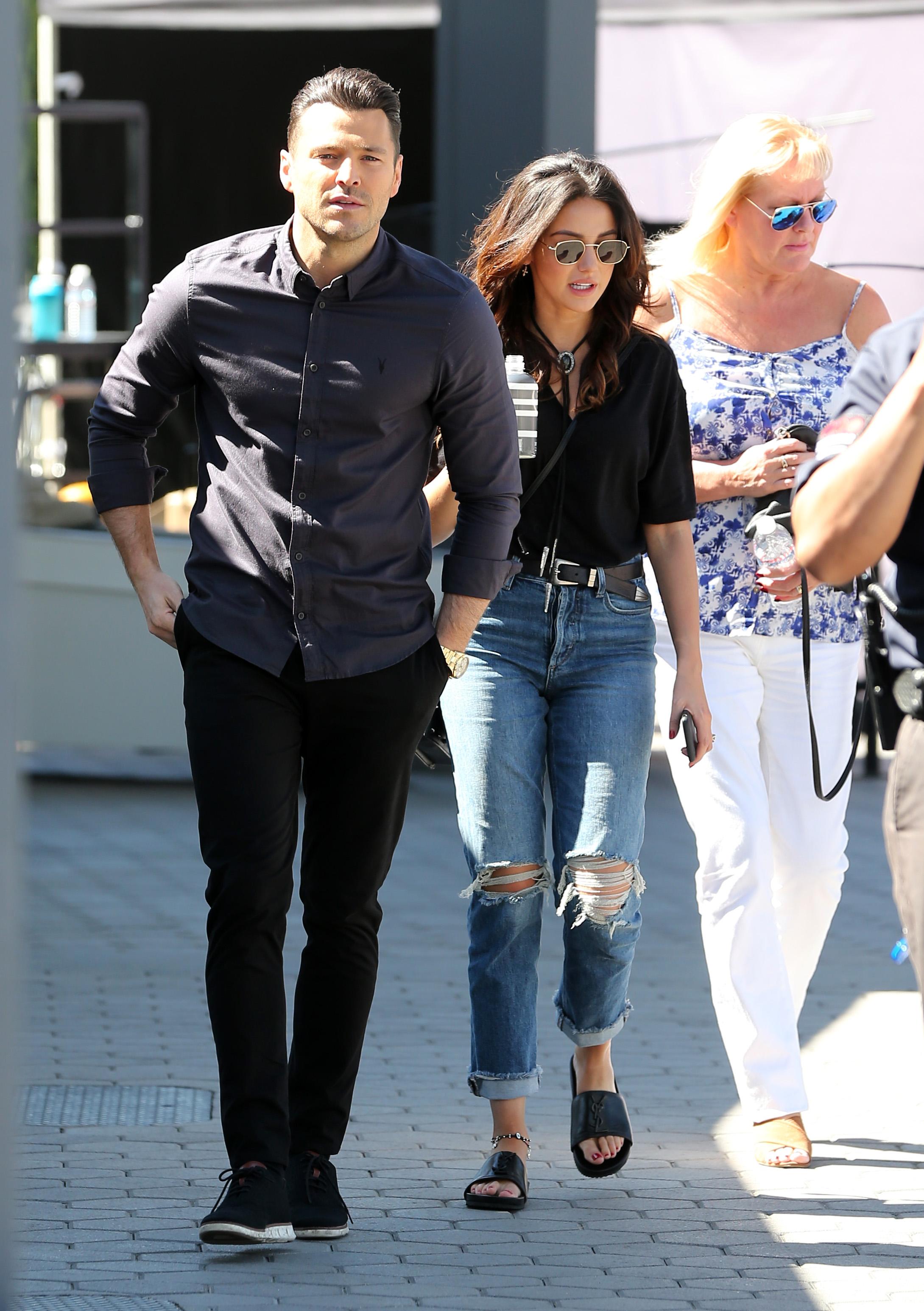 “I use breathing techniques, or I go to the gym.

"That always helps me. I sweat it out and feel better and lighter."