DANNY Dyer has said he has "absolutely nothing in common" with wife Joanne Mas.

The 43-year-old EastEnders star added: "Every conversation ends in a row. But it's always interesting and it keeps it lively." 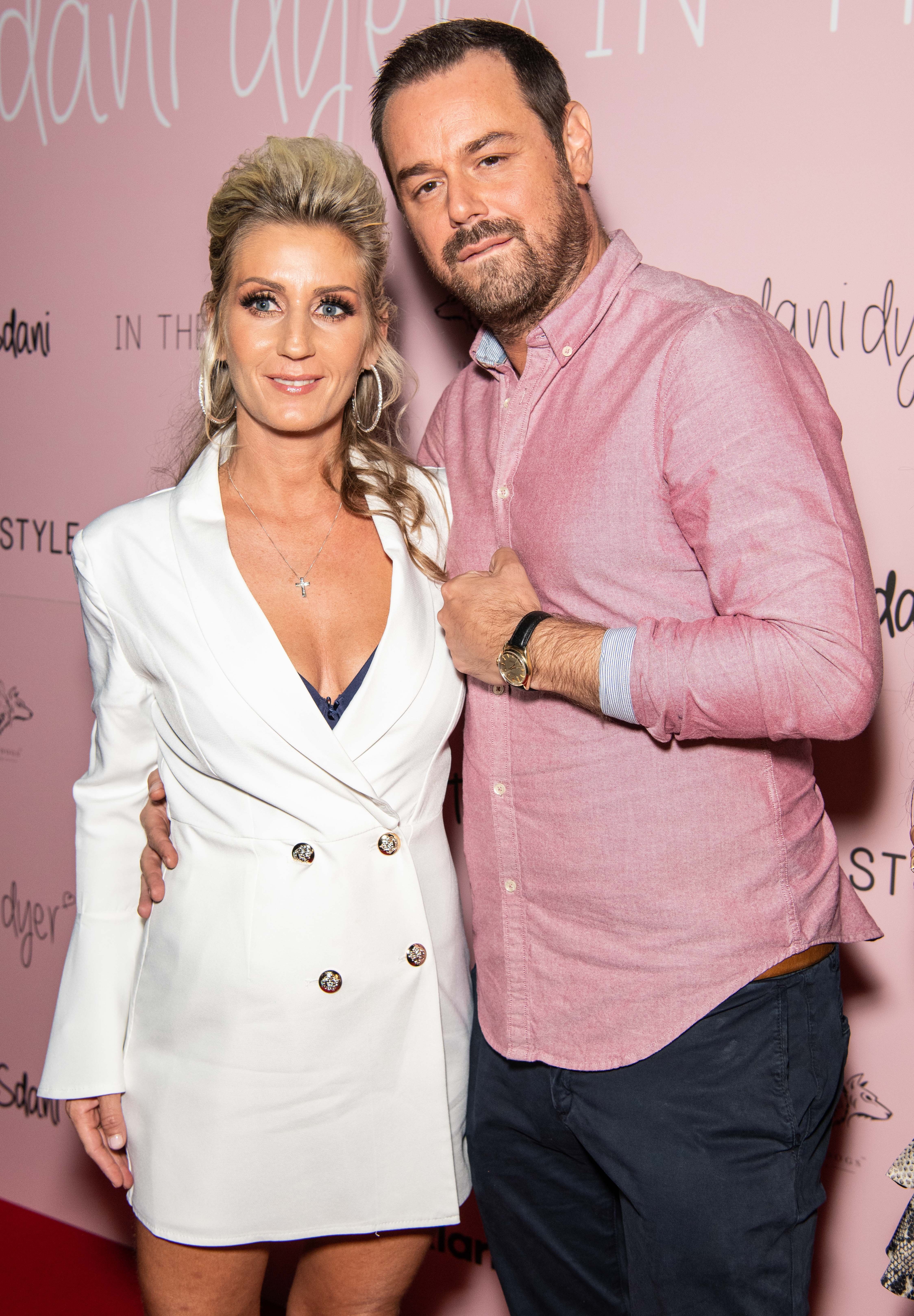 Danny used the Valentine's special episode of his Sorted podcast with daughter Dani to talk about his relationship.

He and Joanne. who share three children, have been dating since 1992 and married since 2016.

The actor told 24-year-old new mum Dani: "Me and you mother have got absolutely nothing in common. We haven't really."

He added that they were "chalk and cheese" but insiting: "It raises debate because we don't really agree on much. 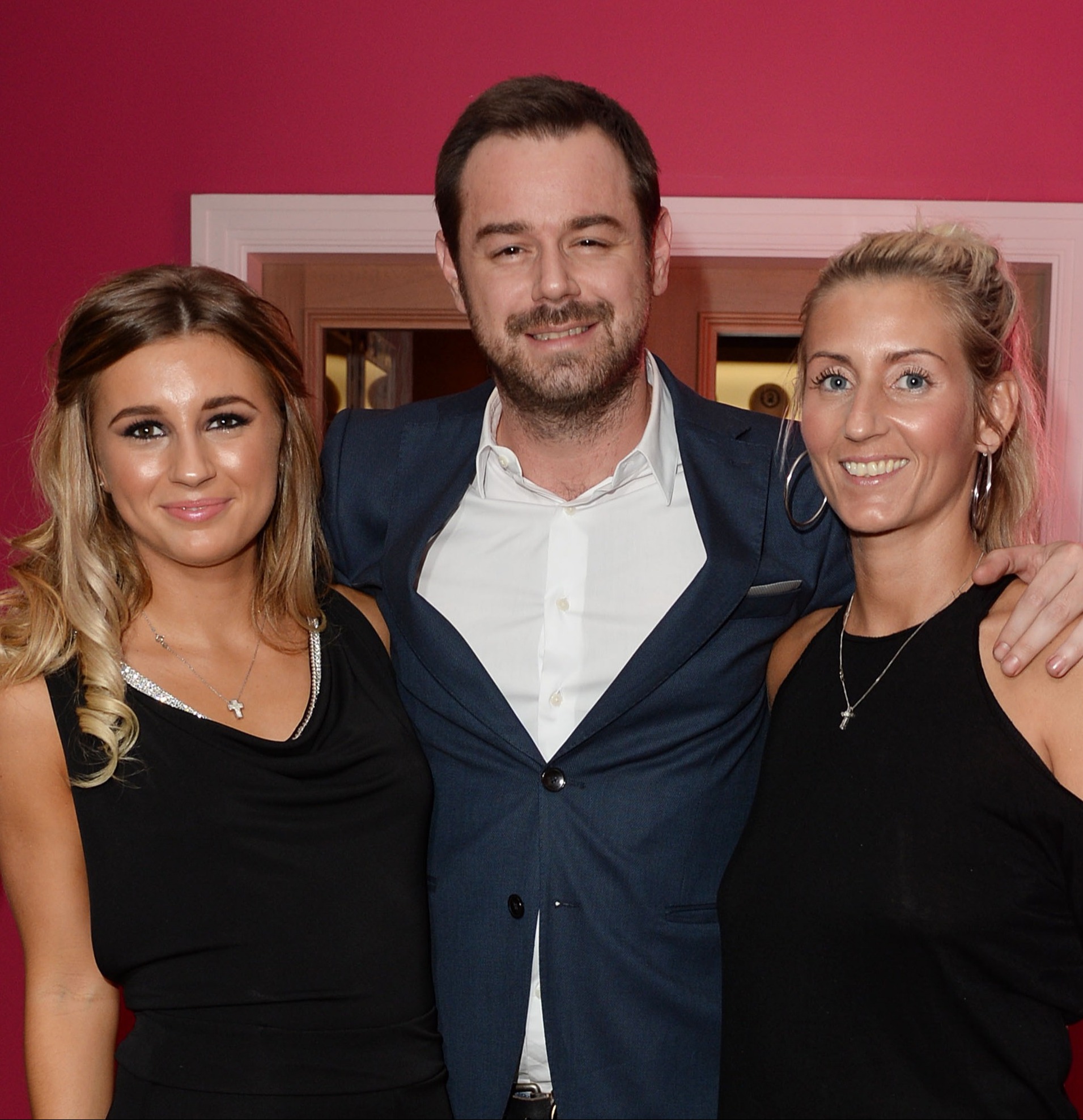 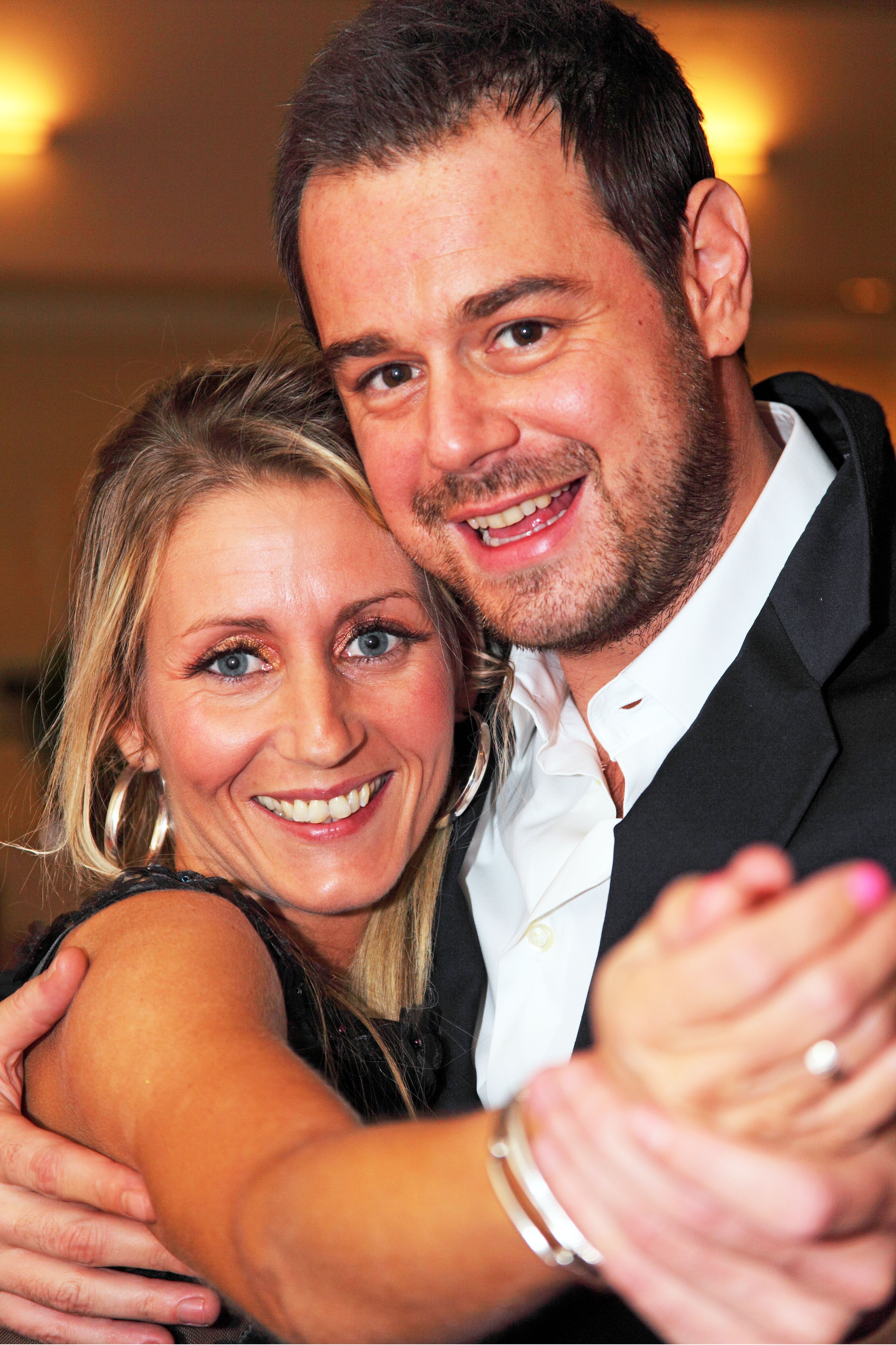 "Every conversation ends in a row. But it's always interesting and it keeps it lively. I find her fascinating.

"The fact she's into the s**t she's into and she can't believe the stuff I'm into. It does sort of work."

When Dani insisted they liked the same TV shows, he disagreed, saying: "If you're breaking your relationship down to ooh do you watch the same things on telly… no, no."

The star was much more romantic in an interview after they finally tied the knot in a star-studded ceremony in Hampshire.

He told Hello!: "To be standing here with the girl I grew up with – looking so beautiful in her wedding dress – that is a lovely thing.

“Jo is my best girl – the love of my life. Without her, I would be nothing.”

Joanne said: “I have dreamed about this day my whole life and I just wanted it to be perfect.”