The 37-year-old was ordered to rest by ITV bosses after falling ill. 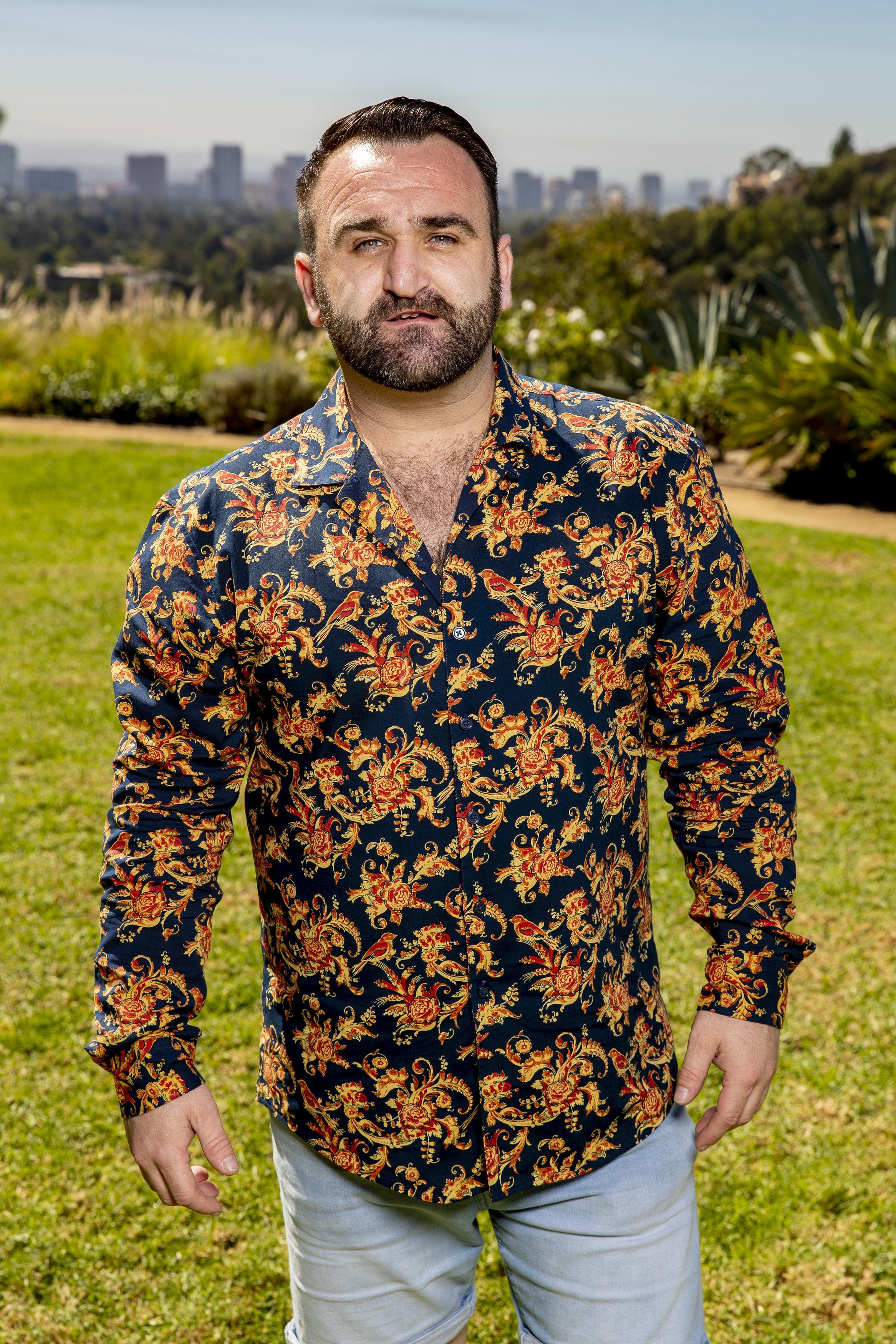 It meant he’s missed out on crucial practice ahead of the big opening night tomorrow.

An insider told The Daily Star: “He was so unwell on Wednesday that bosses decided it was for the best that he went home.

“Right now his main focus is getting better, but with the live shows kicking off on Saturday, everything is up in the air as to if he’s well enough to perform.”

Since being chosen to go through to the live show’s by his mentor Ayda Field, Danny has been giving the show his all. 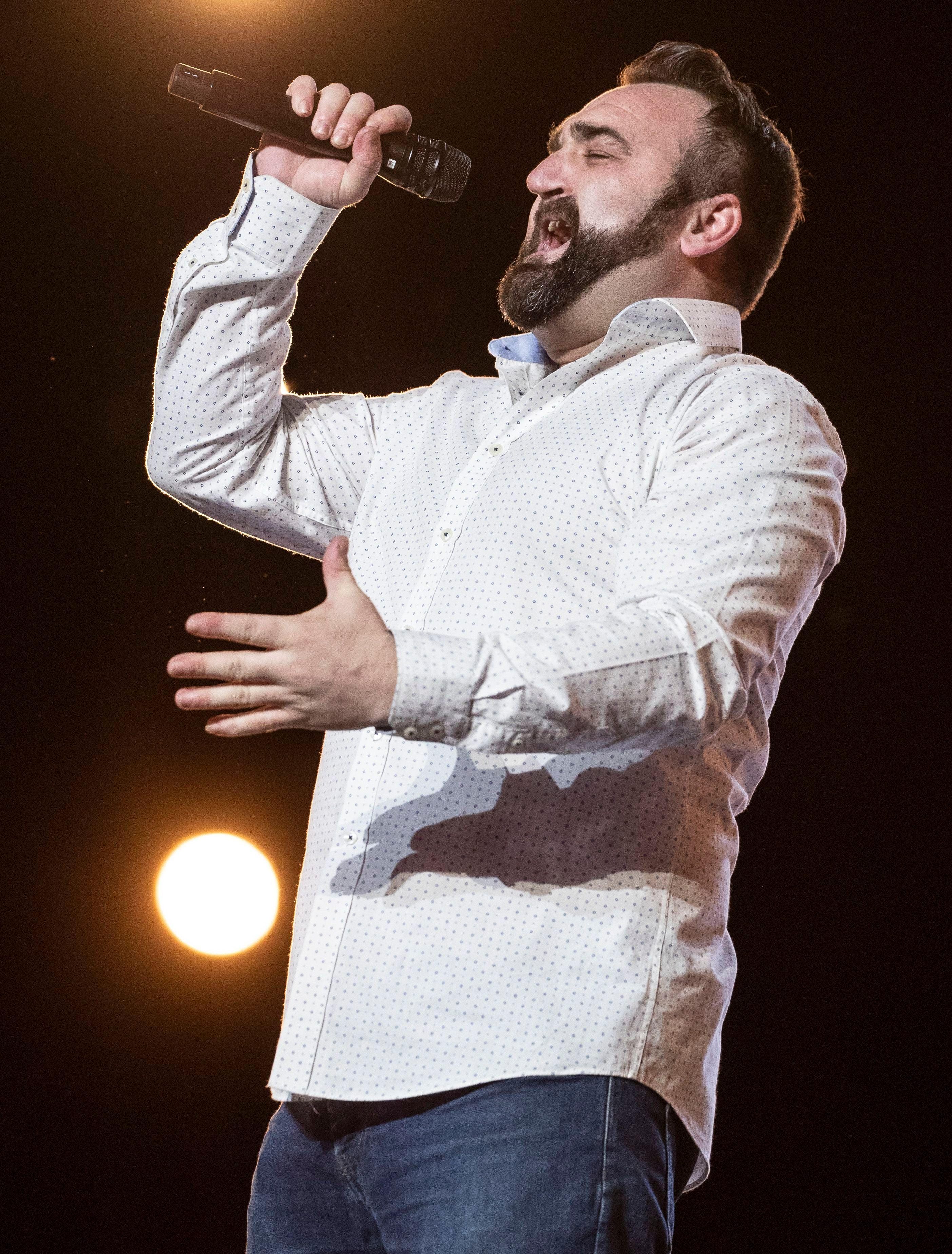 Illness is not uncommon among the wannabes as they push themselves to their limits to impress during the hit singing competition.

Danny is now believed to back in rehearsals and will try his best to pull it out of the bag tomorrow night.

Speaking after being chosen as part of Ayda’s final line up, Danny admitted he couldn’t wait to get out on stage and show everyone what he could do.

Danny said: “I'm really excited! All those years of waiting have come down to this.

“I've dreamed of this and always wanted a chance to perform in the Live Shows.

“It didn't happen on Pop Idol and I've watched The X Factor for years and always wished it was me and now it finally is.”

Danny previously auditioned in front of Simon for Pop Idol when he was just 17-years-old.

Simon rejected him but now Danny has been given the chance to shine again.

Earlier today, The Sun exclusively revealed the makeovers given to this year’s wannabe stars ahead of tomorrow night.

Danny was included in the line-up and looked ready in good spirits as he mucked around in front of the cameras.