The Chase: Darragh Ennis tells player he was 'really bad'

Sonny answered only two answers correctly in his cash builder, before scraping through to get back home for the next round while he took on Darrah ‘The Menace’ Ennis in a recent episode of The Chase. But ITV viewers sympathised as Sonny was soon left to take on the Final Chase alone, which is when Darragh praised his final performance.

Unfortunately for Sonny, contestants Danny, Jan, and Sandy all put on a good performance but were beaten by the Chaser.

Danny had a very successful cash builder, acquiring £7,000, which he opted to go for so he could get back to a lone Sonny.

But he fell at the last hurdle, answering a question incorrectly about a British Olympic champion who was afraid of water as a child.

Darragh knew the answer was Adam Peaty. “If the Chaser knows this, Sonny’s on his own,” host Bradley Walsh warned Danny. 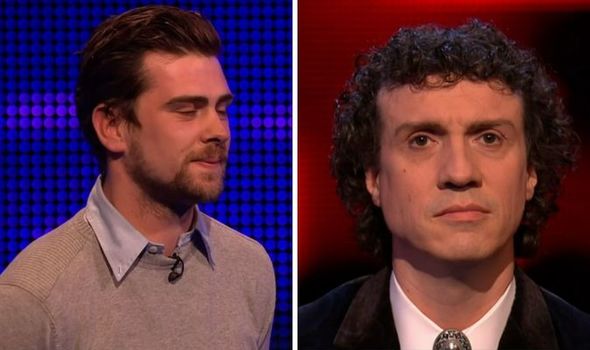 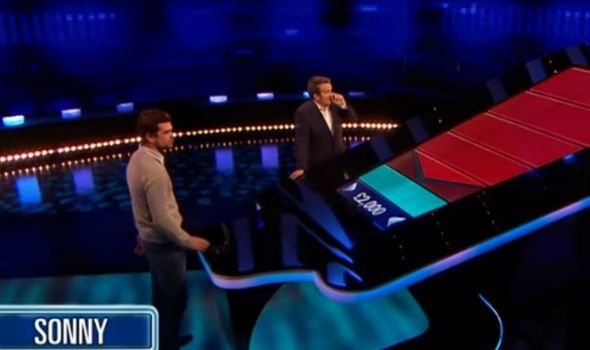 “Sorry, I’ve read that fact before,” Darragh said. “He was terrified of the water before he took on swimming.”

“That’s the way it goes.” Darragh commented: “He was a good player.

“He was very quick; he would have been a huge help to Sonny in the Final Chase.” 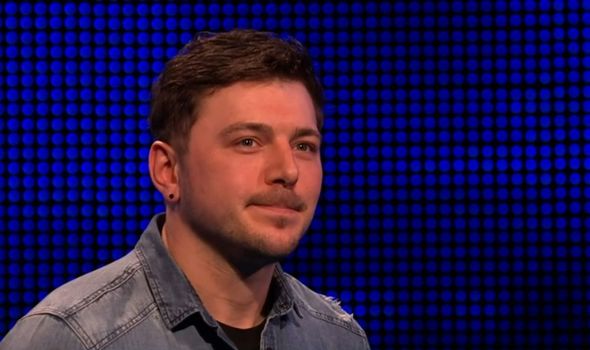 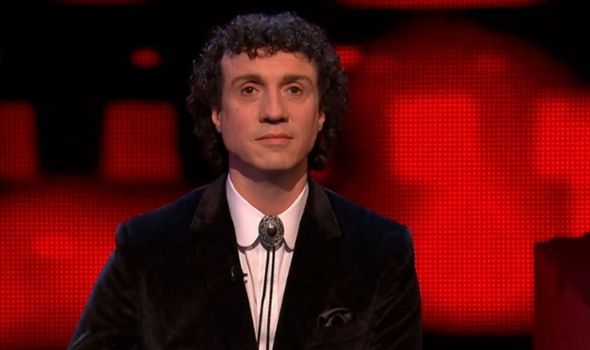 Sonny braced himself to tackle the Final Chase alone.

With a prize fund of £2,000 to play for, Bradley wished Sonny good luck.

But the tree surgeon put on an impressive fight towards the end, earning 11 points by himself.

However, he used a lot of passes and had some incorrect answers while under the pressure of the Final Chase.

When Darragh took on his questions, he managed to catch Sonny with more than a minute remaining.

“You progressed through this game,” The Menace told Sonny. “First round, I hope you don’t get insulted by this, you were really bad!

“And then, at the table you turned into a good player and you actually had a good performance in the final.

“I genuinely think if one of the faster players, especially Danny because he was really quick got in there, we’re looking at 18 or 19 [thousand pounds] and then I might start looking at mistakes but with 11 I had tonnes of time to think, I had all day.

Viewers watching at home praised Darragh’s attitude towards the players, with one writing on Twitter: “Darragh…just to say you’re my favourite chaser cos you’re so nice to the contestants #TheChase.”

“Has Darragh lost an episode yet? #TheChase,” a third wrote.