Film studios are said to be vying for the rights to tell his incredible story — going from East London criminal to king of the oche. 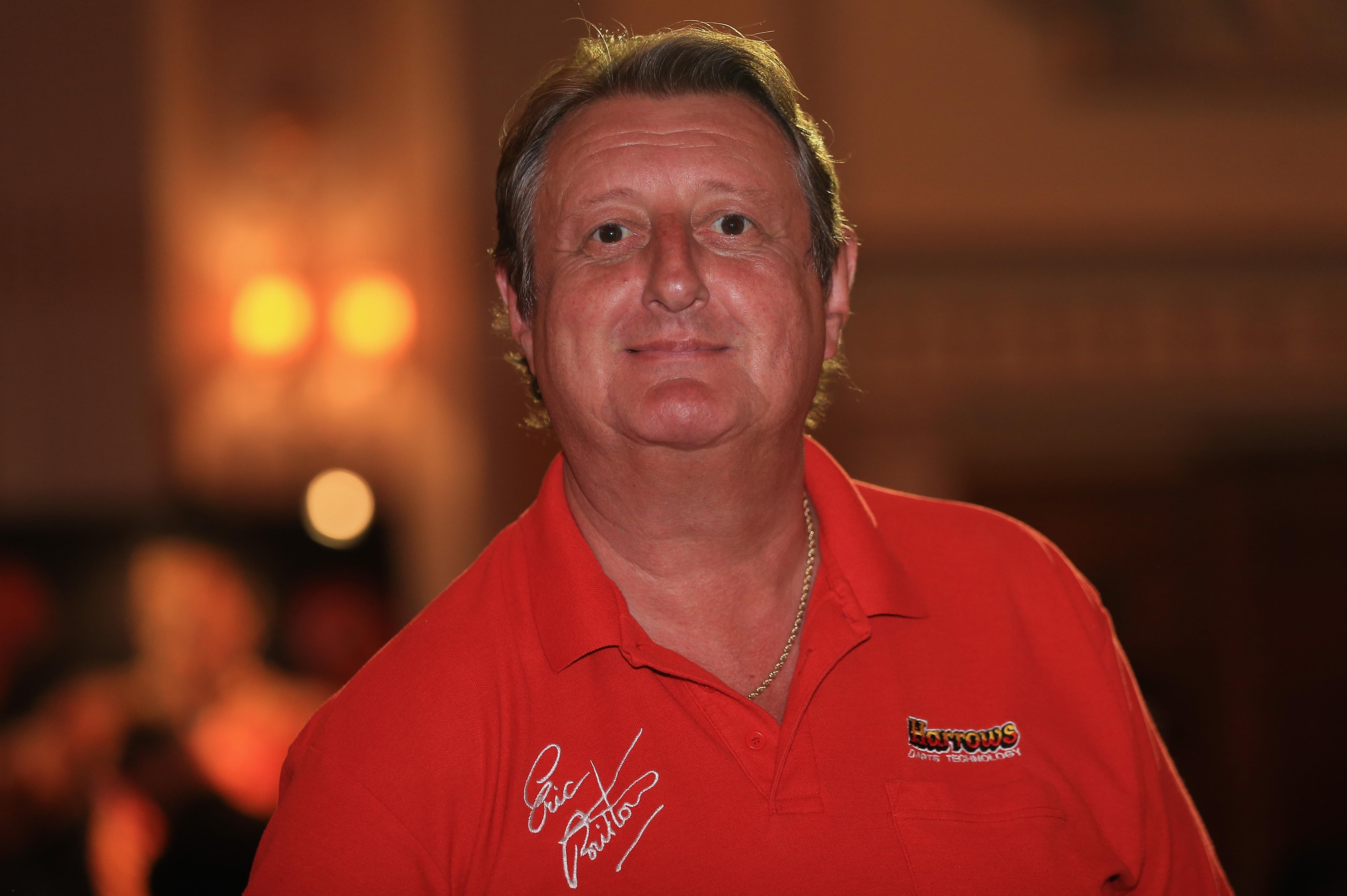 And they are believed to be hunting for A-list actors to play the darts legend known affectionately as the Crafty Cockney.

The five-time world champion died in April aged 60 after a fans event in Liverpool, suffering a heart attack as he rolled a cigarette while walking to his car.

A source told The Mirror: "There has been a lot of interest in Eric’s story and a few film companies are talking to his relatives.

“He, more than anyone, would have loved to see his life on the big screen. 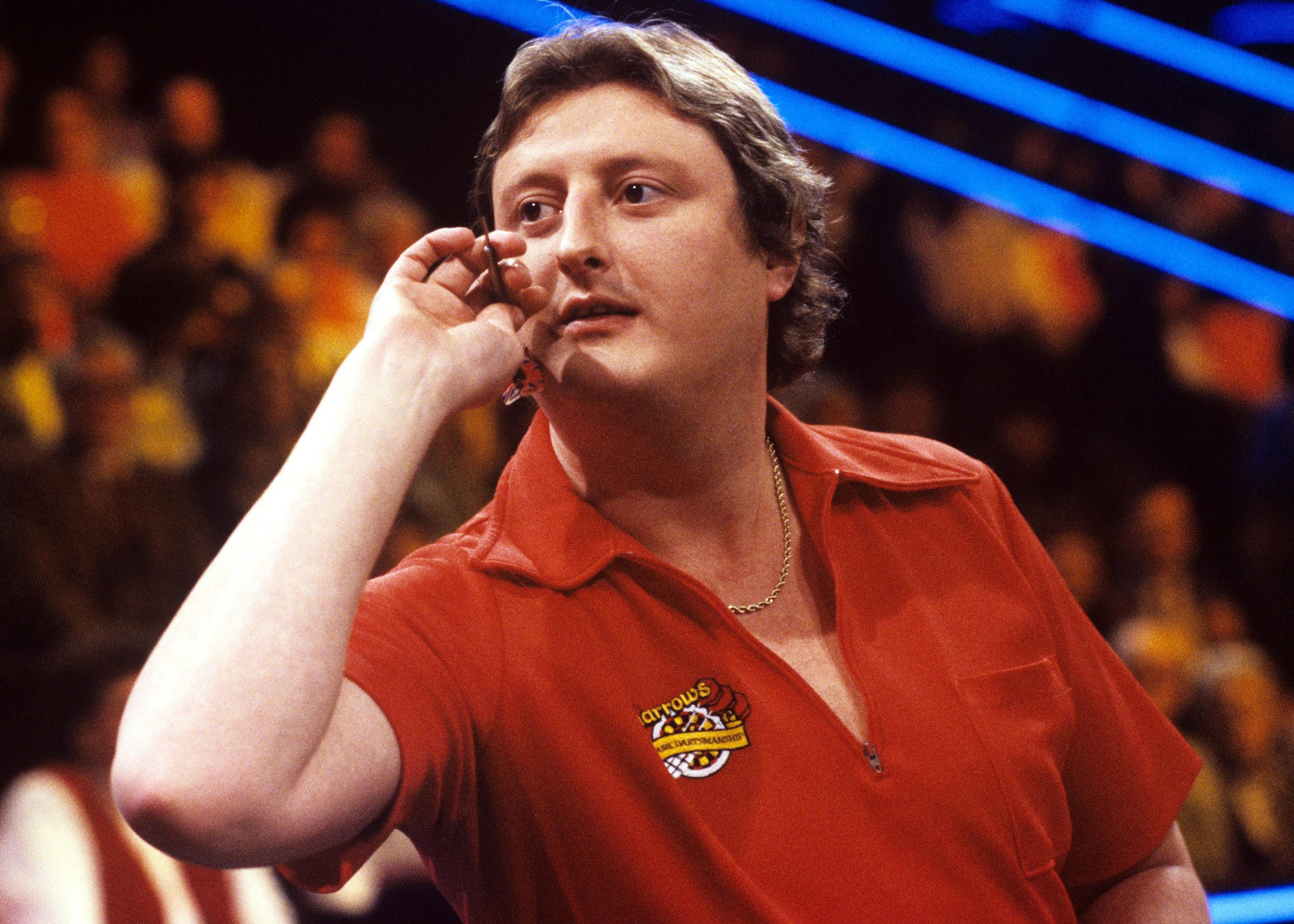 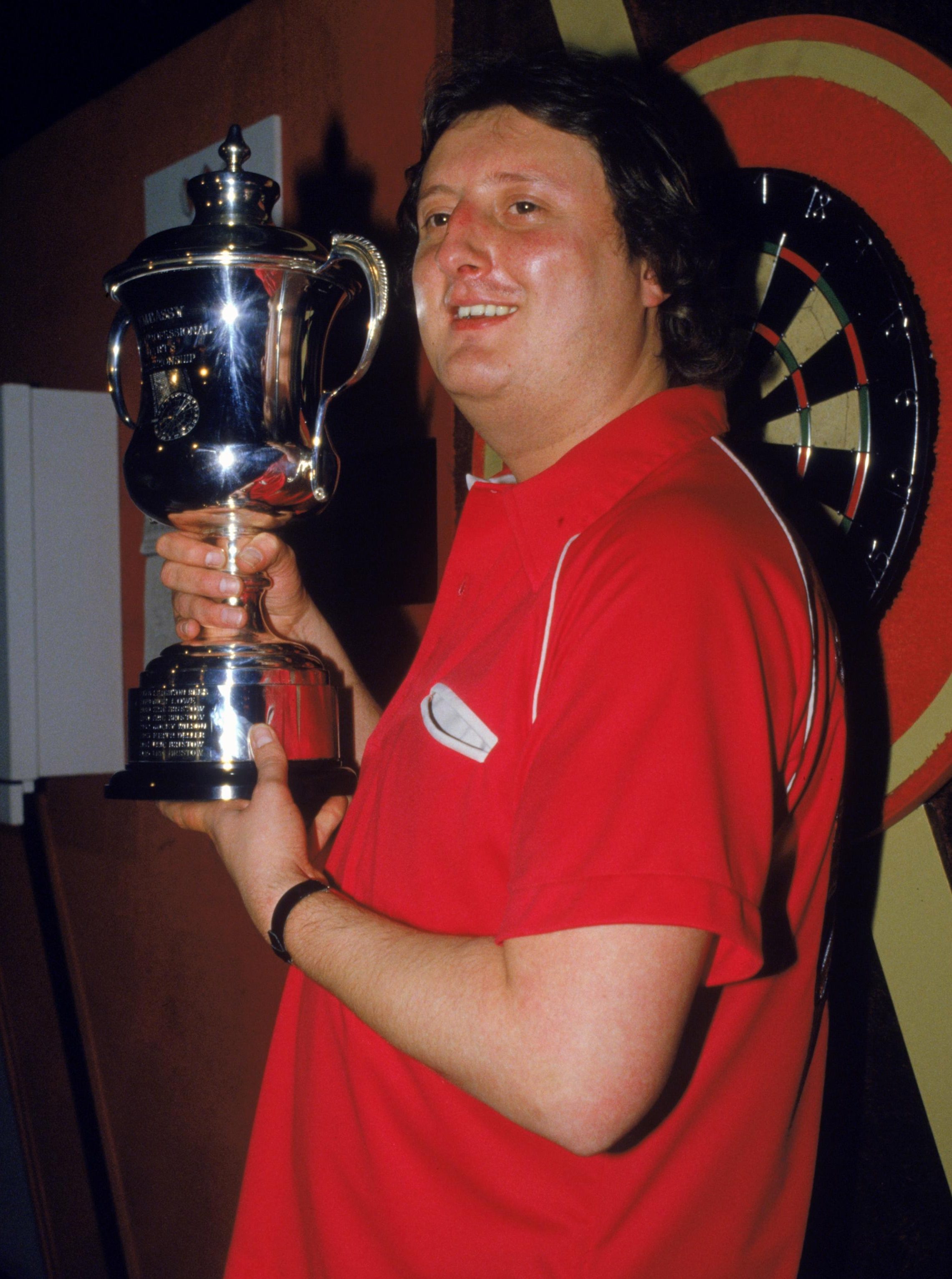 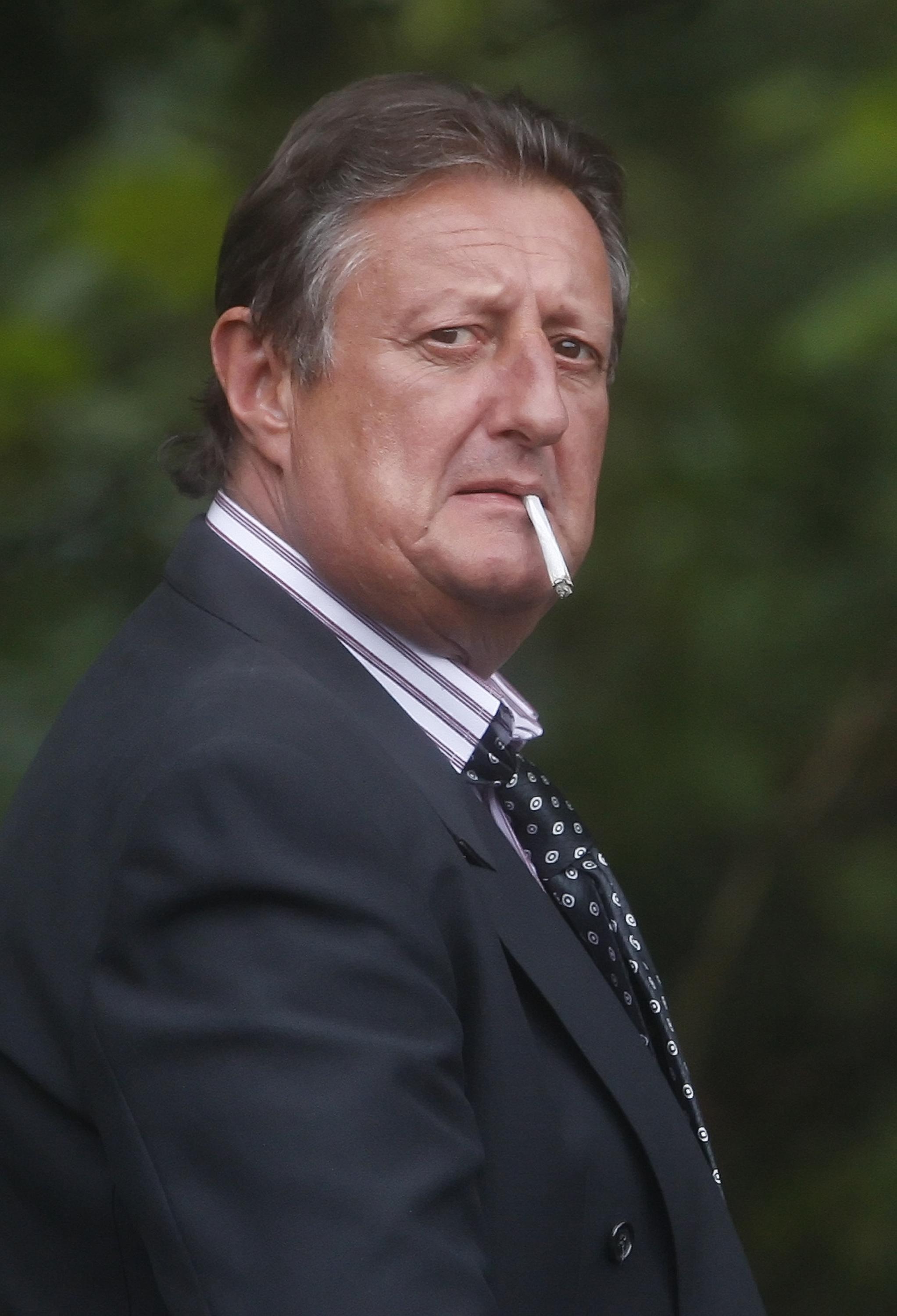 "It is early days at the moment but this could definitely happen. Finding someone to play him would be a tricky task, though.

Eric had written a chilling diary entry on the day he collapsed the Echo Arena telling of his secret health fears.

Girlfriend Bex Gadd later found the note. Under April 5, he had written: "It feels like my heart is going to explode. Don’t like it. Going to Echo. The show must go on.”

Bex, 39, said: “Eric didn’t tell a soul of his concerns but who knows, doctors may have spotted something was wrong."

She added: “It was so Eric to say, ‘The show must go on’. He lived for darts and died for it too.”

Eric, who starred in I'm A Celeb in 2012, was open about his early life as a petty criminal. 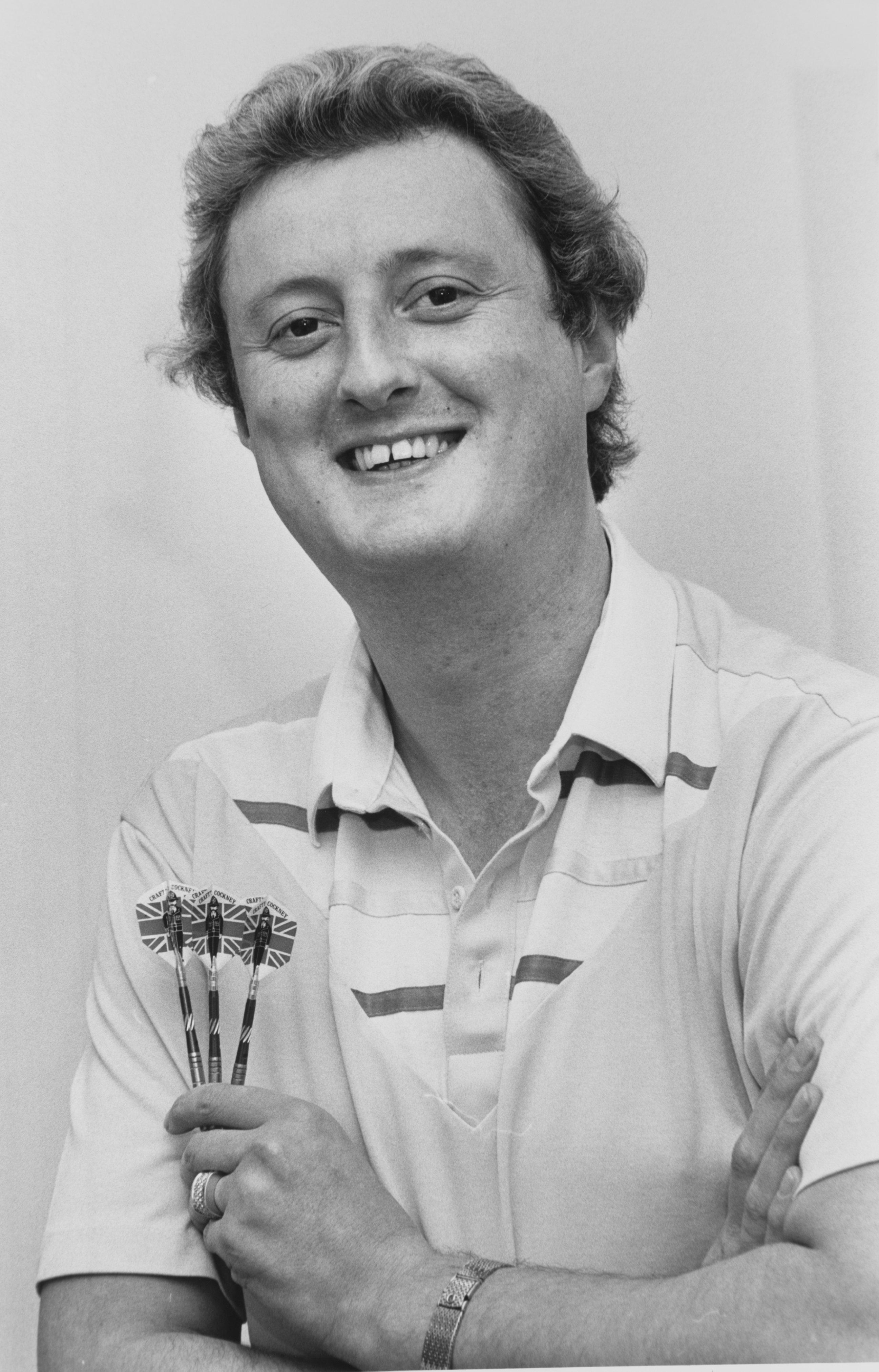 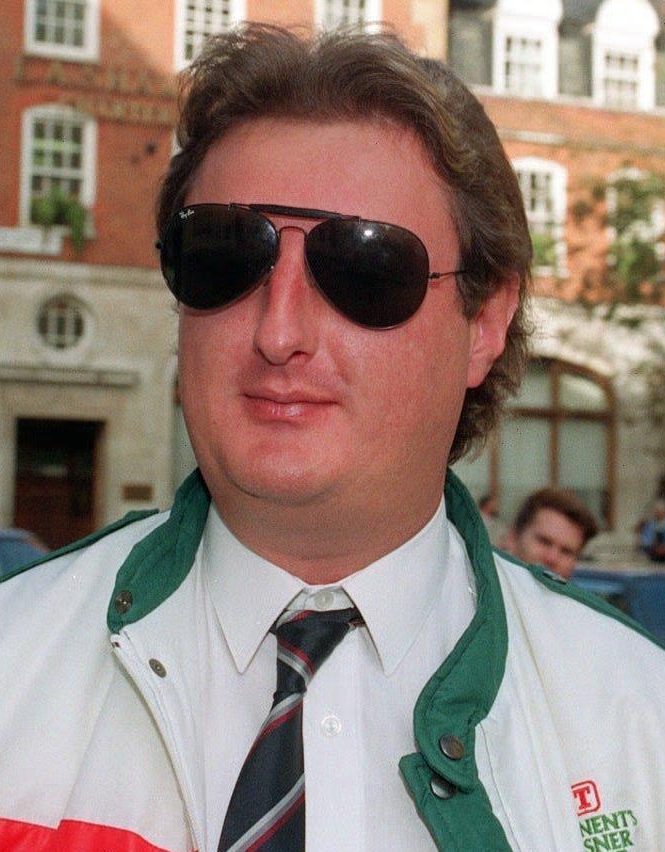 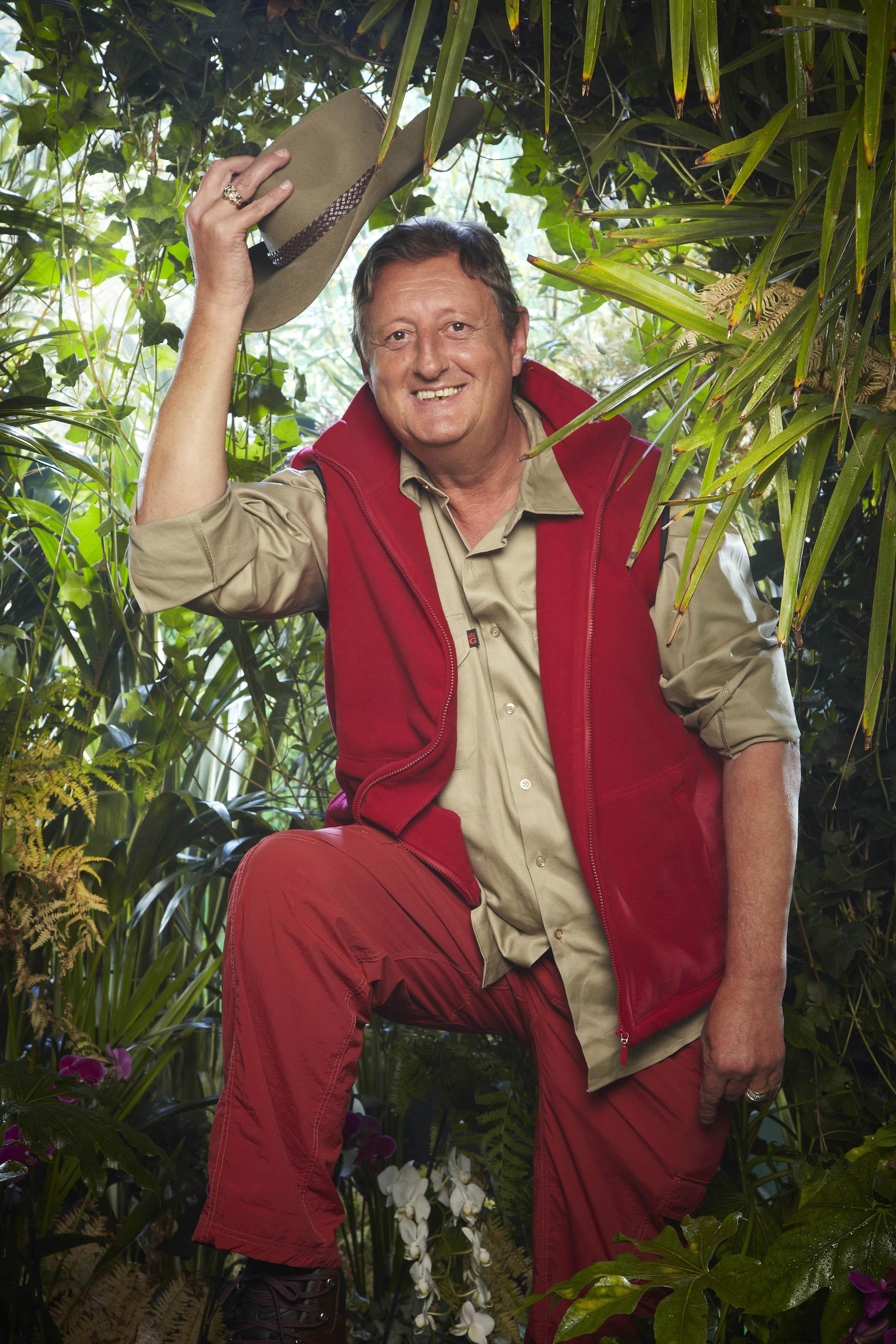 He claimed he was a cat burglar who targeted homes in Stoke Newington, East London with his gang the Oxton Boys.

Eric had said: "We were good thieves, if there was such a thing. We didn’t trash people’s houses, we didn’t physically hurt anyone and there wasn’t a sinister side to us."

But he turned to darts, getting the inspiration for his Crafty Cockney nickname after visiting an English pub by the same name in California in 1976.