DAVID Beckham has given fans a treat by going topless for a scene in Modern Family alongside Friends legend Courteney Cox.

The ex footballer, 44, and Courteney, 55, star as themselves in the latest episode for the ABC comedy hit. 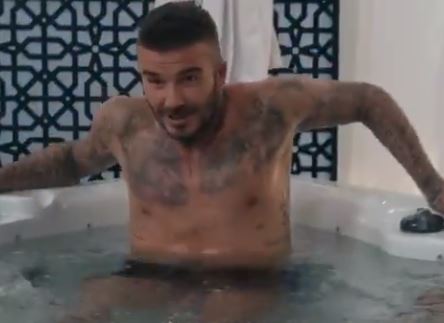 The episode sees Alex – played by Ariel Winter – move into a new apartment building where David is living.

In one scene, David and Courteney are joined by stars Jesse Tyler Ferguson and Eric Stonestreet in a hot tub.

They think they are meeting their bowling instructor before Jesse and Eric's characters – Mitch and Cameron – join them for a soak.

David goes topless for the take as he shows off his ripped physique and his ever-growing tattoo collection, while Courteney sports a tiny black string bikini. 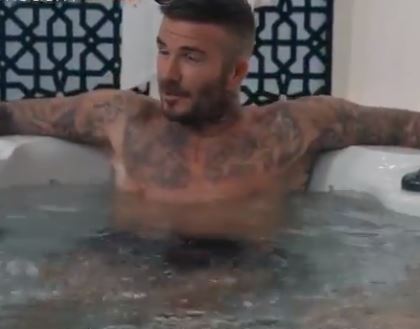 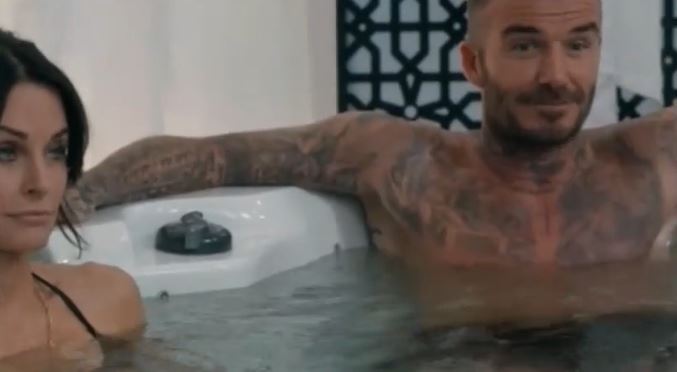 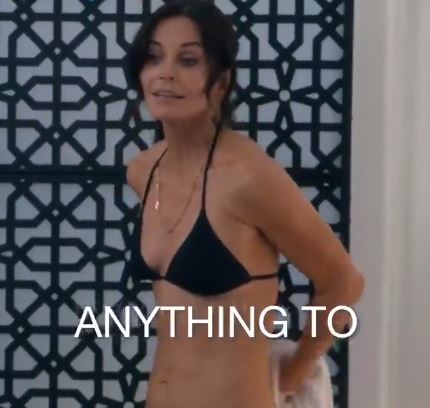 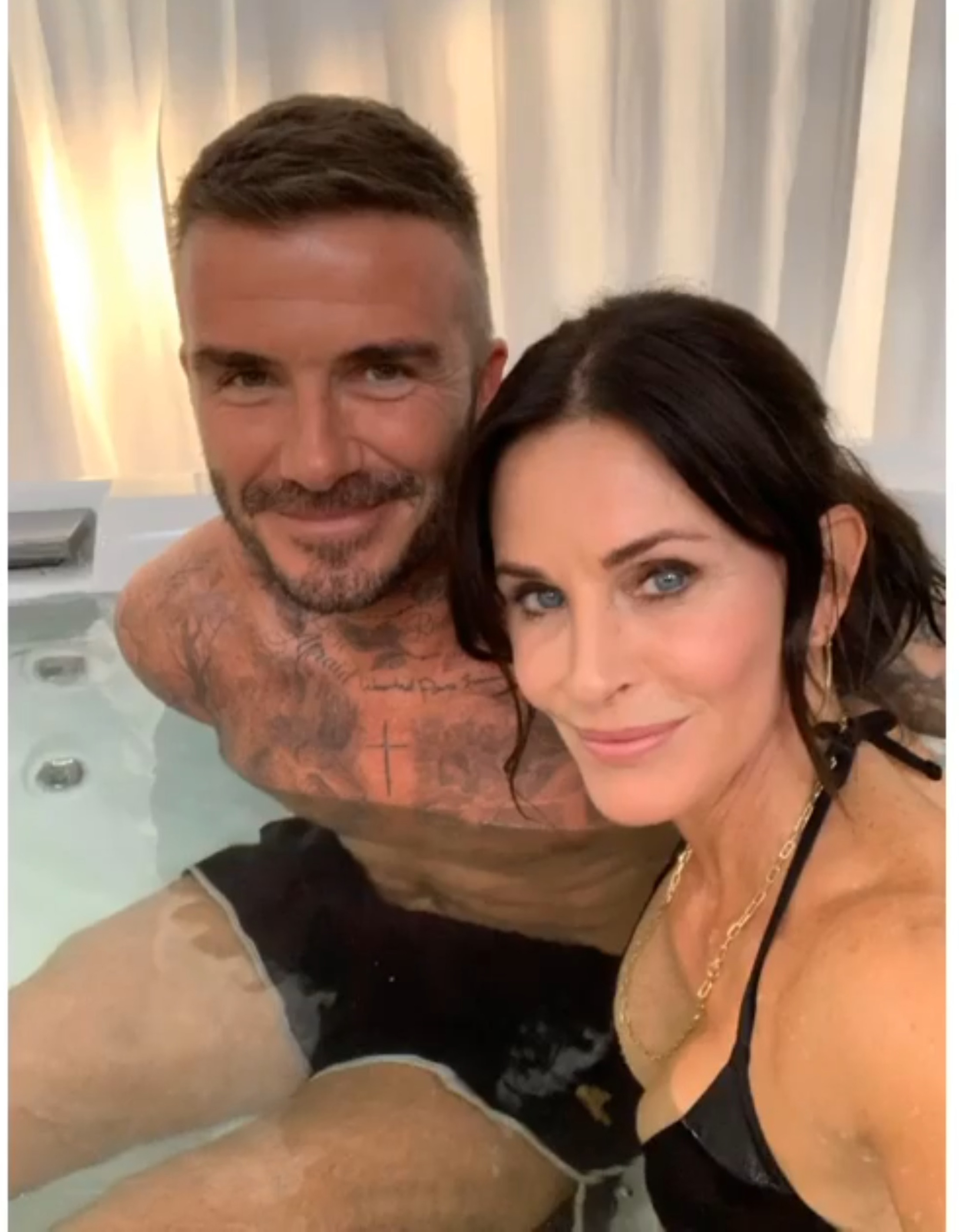 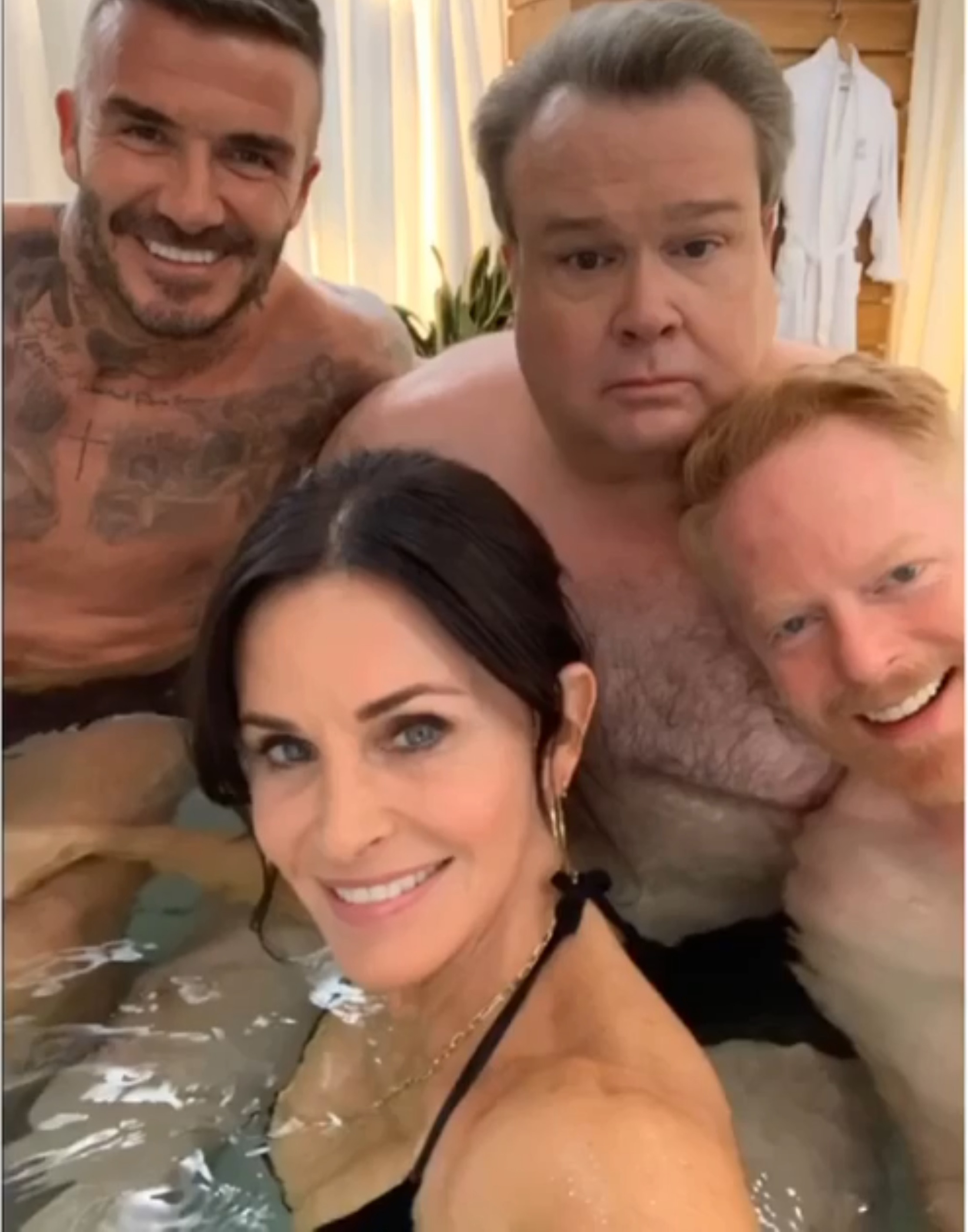 Earlier this week, the dad-of-four gave fans a behind-the-scenes look into his cameo by sharing a string of photos of him and his kids backstage.

He treated his followers to the exclusive snaps on Instagram, including several of his children Romeo, 17, Cruz, 14, and Harper, eight, with the famous cast.

However, fans haven't exactly been bowled over with Beckham's acting, with one remarking: "Stick to being good looking." 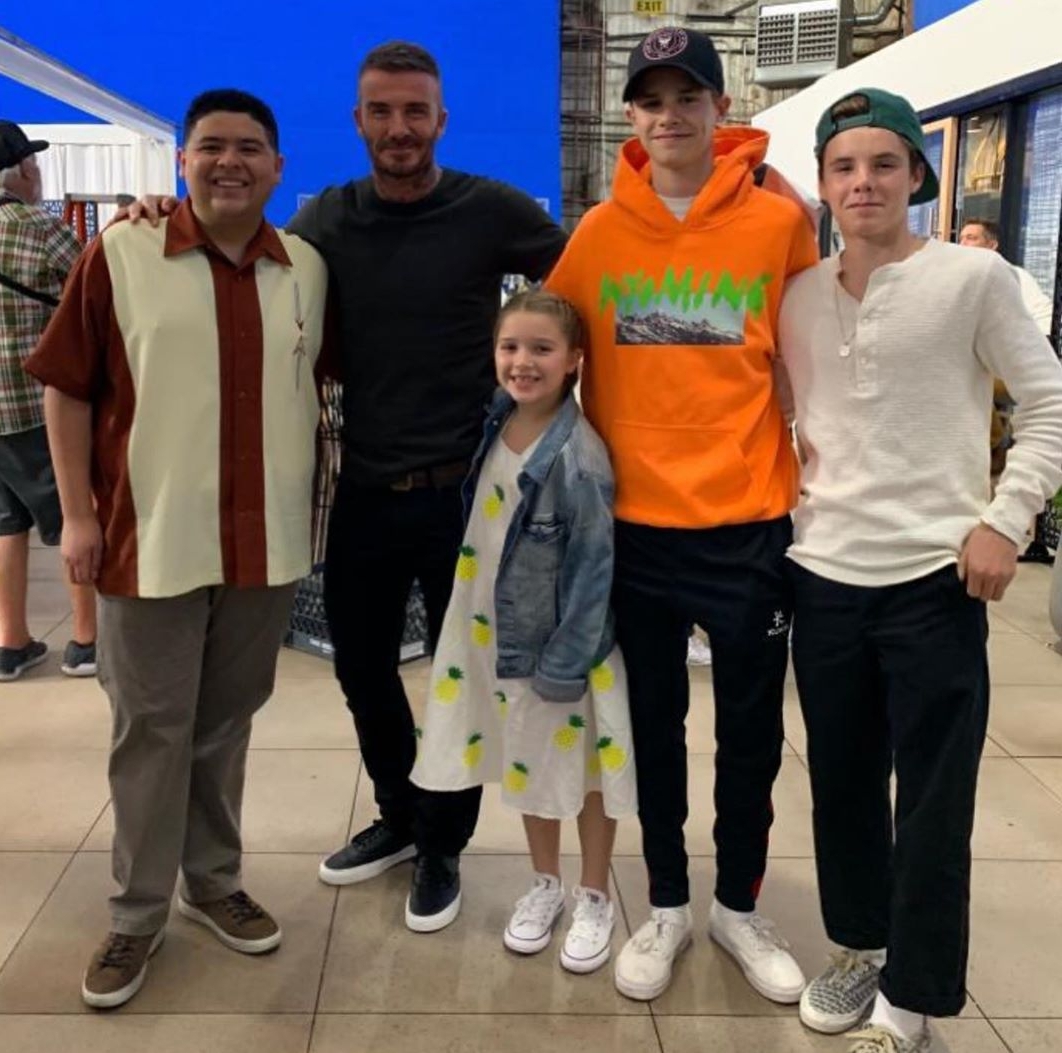 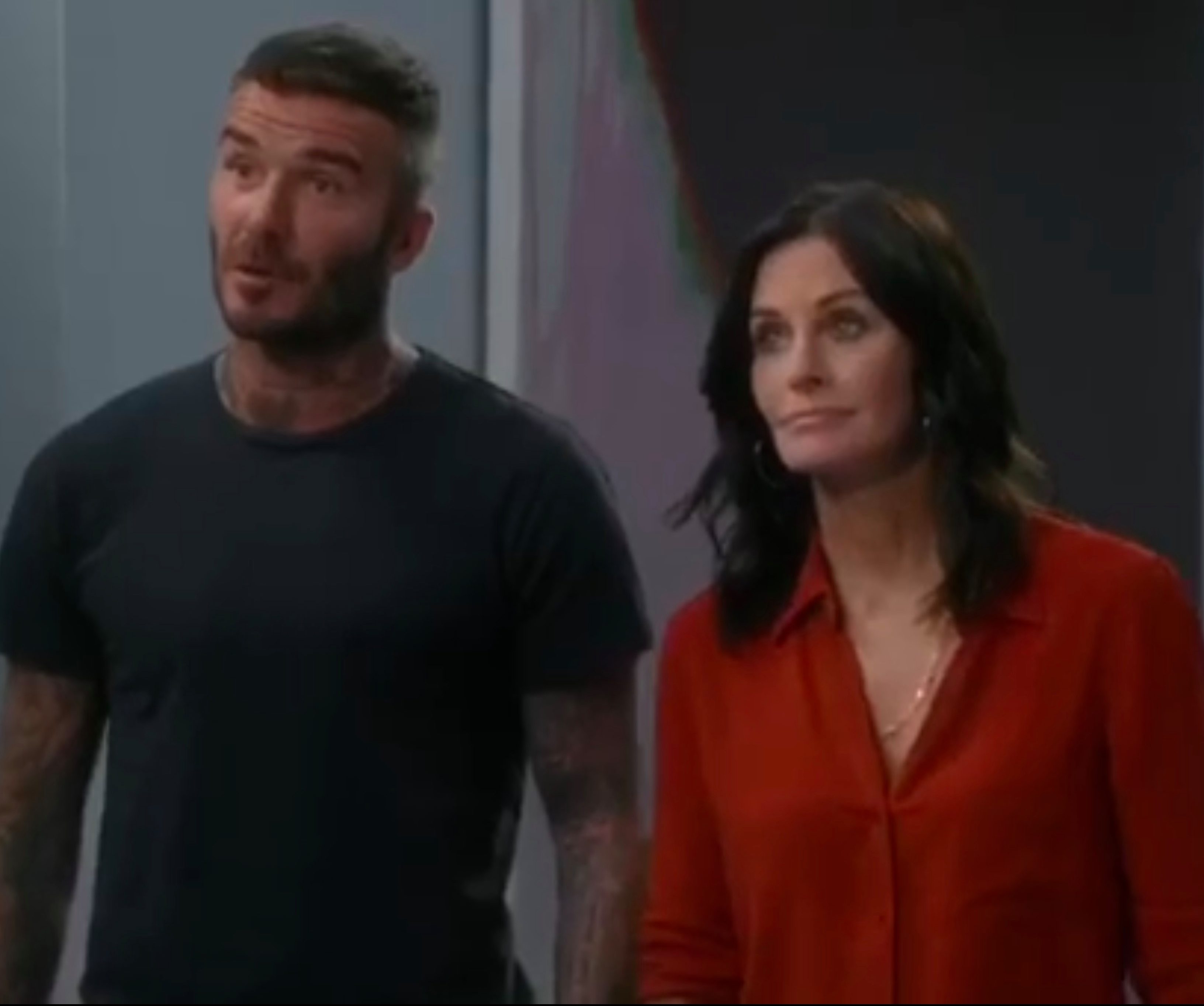 Nevertheless, Becks appeared completely blown away by the opportunity to appear on the show.

He wrote on Instagram: "Still can't believe this happened. So excited to finally see the full episode tonight #ModernFamily @abcmodernfam#myfamilycameaswell".