David Walliams joked to Simon Cowell his son Eric, 4, needs plastic surgery to be ‘as good looking as my boy’

The Britain's Got Talent judge was discussing his competitive and "weird" relationship with Simon during an appearance on Lorraine today. David, 46, recalled at one point how Simon, 58, had asked David whose son was better looking, his son Eric, four, or David's little boy Alfred, five.

David said: "I said, well obviously my son is better looking but the good thing is you're rich so you can pay for your son to have plastic surgery."

Host Lorraine Kelly immediately burst out laughing, covering her face with her hand. 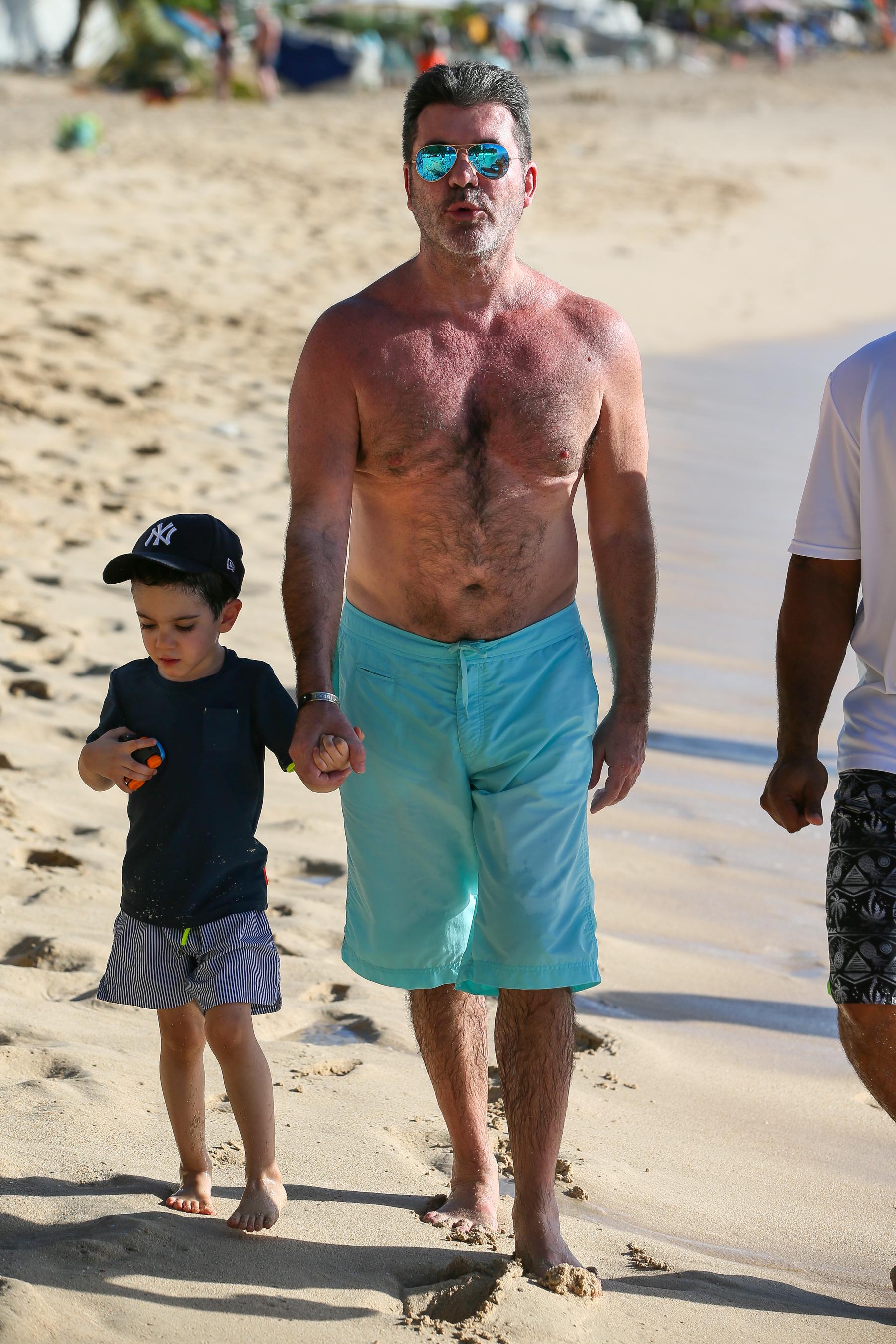 The comedian could barely finish his sentence as he was laughing at the memory so much, and Lorraine had to check it actually happened.

He replied with a big laugh: "Yes I did!"

Lorraine giggled that he was "provoked" and David replied that there was nothing the two men wouldn't say to each other. He explained: "We're like brothers, we love each other and hate each other in equal measure.

"It's a really weird relationship and very genuine."