The title was officially meant to be released on Thursday, but with book shops set to shut their doors, publisher Harper Collins has decided it will go on sale three days early. 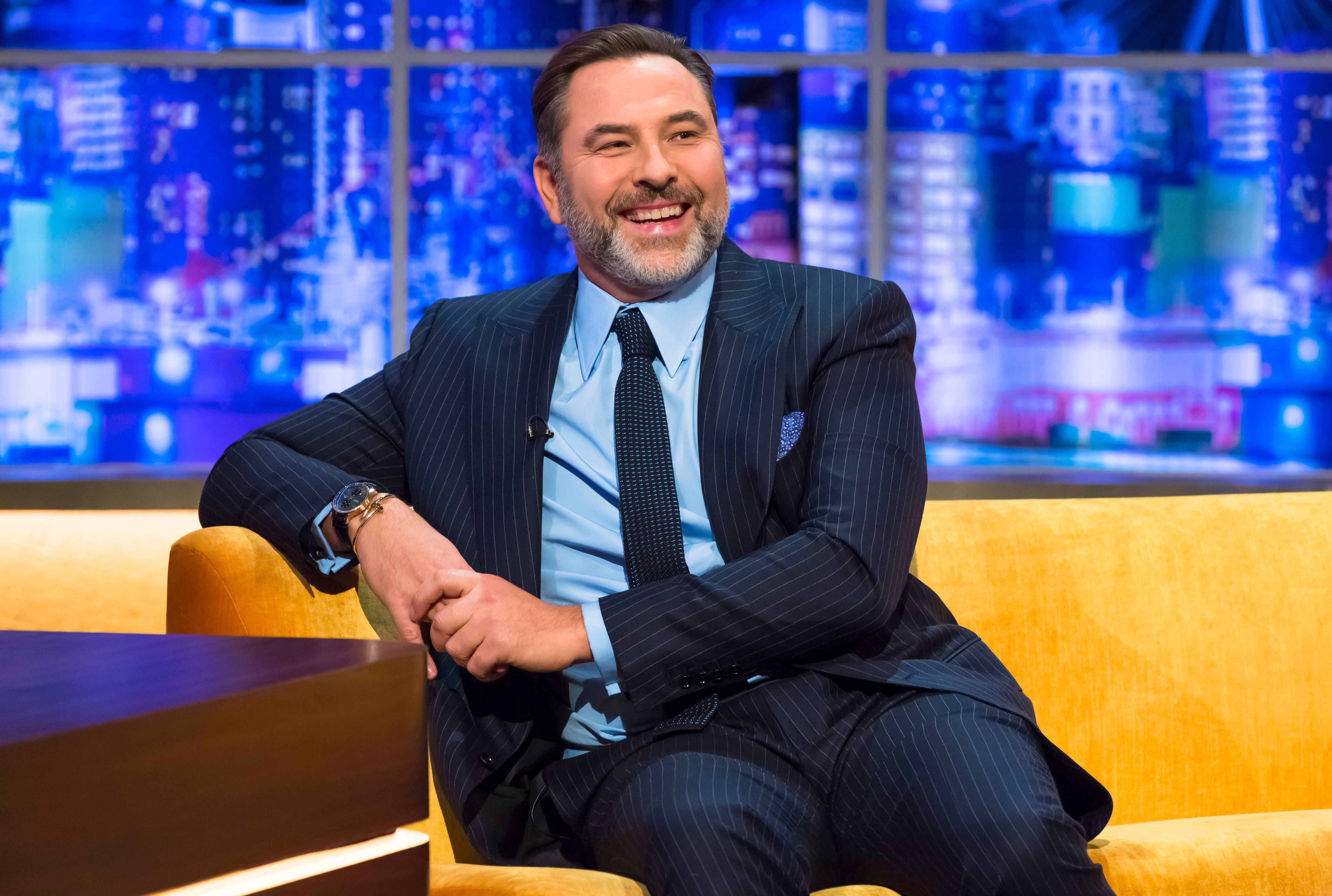 Philip Jones, editor of The Bookseller, said: "This is brilliant news from HarperCollins and Walliams.

"A new Walliams is always an event for bookshops, and I'm glad high street booksellers will not be deprived of it this year."

It also means that Sun readers who collected vouchers in last week's paper to get the book better than half price at WH Smith will be able to redeem their offer TODAY.

WH Smith will accept the vouchers immediately – so head down to your local store to pick up your copy. 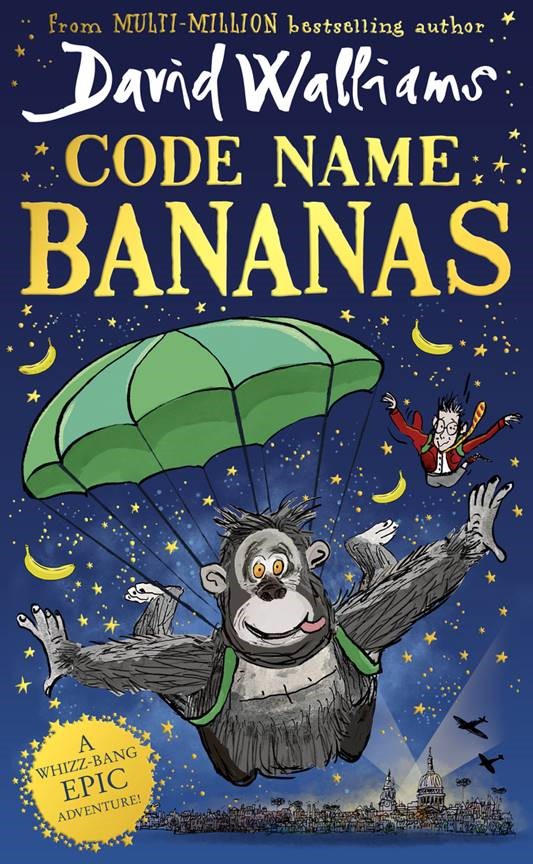 David has made a staggering £100million from writing children's books making him one of the country's highest earning authors.

They have proved wildly popular, with his second book Mr Stink winning the People’s Book Prize in 2009. 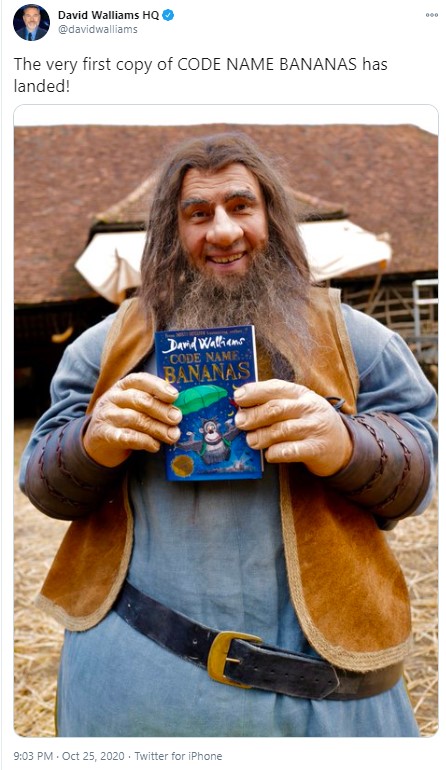 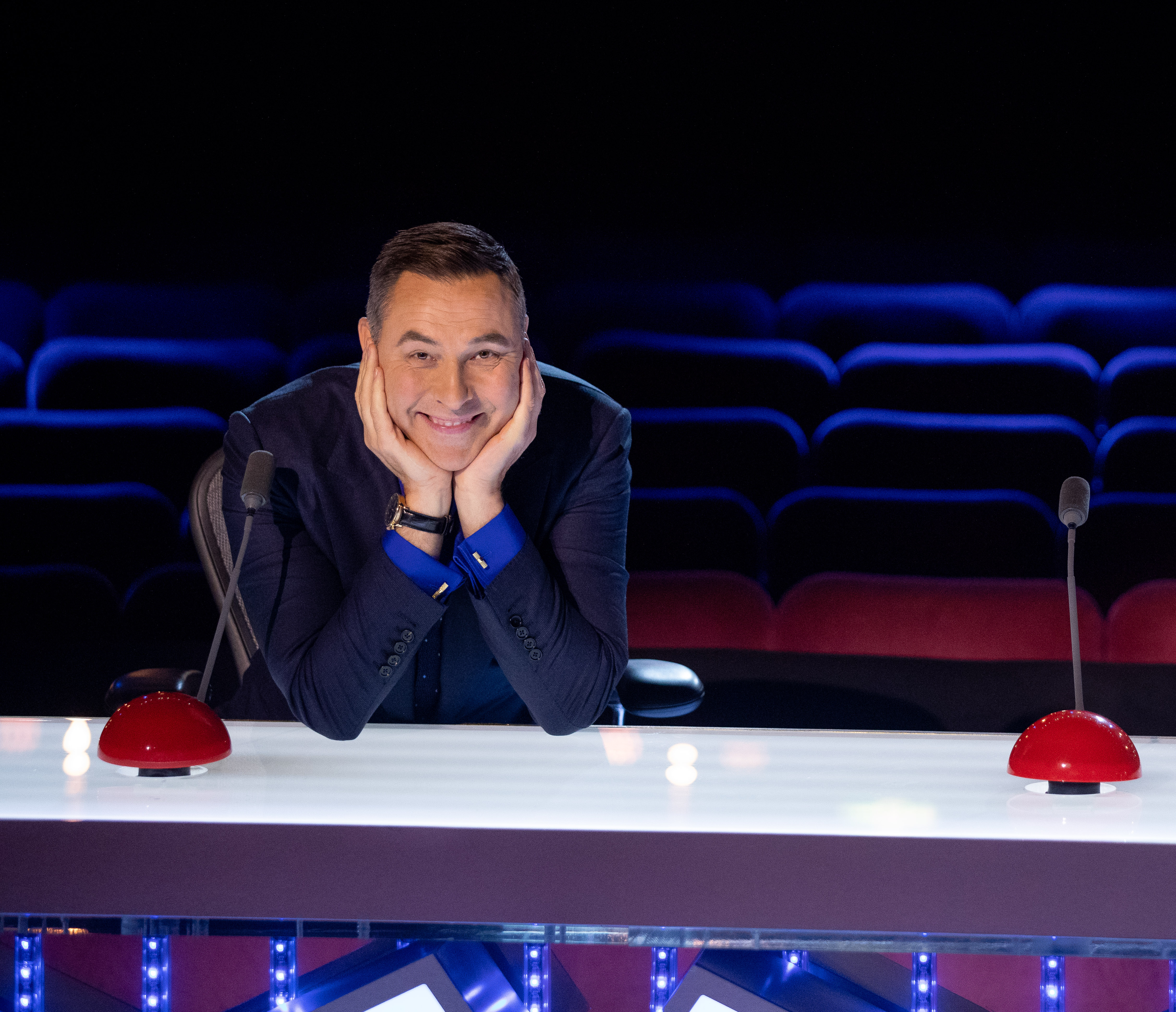 His latest – Code Name Bananas – takes readers back in time to 1940 when Britain is at war with Naxi Germany.

It follows the extraordinary friendship between an 11-year-old boy called Eric and massive gorilla Gertrude from London Zoo that just might save the day.

Together with Eric's Uncle Sid, a keeper at the zoo, the three go on the run to the seaside where they uncover a top-secret Nazi plot.