Warner Bros and DC are pressing ahead with a Supergirl movie, unrelated to the Arrowverse TV show of the same name (but possibly related to the Superman films starring Henry Cavill).

Deadline is reporting that the studios are being “very vocal” about wanting a female director for the project, and why wouldn’t they be? Patty Jenkins’ Wonder Woman movie absolutely smashed up the notion that a female-led, female-directed superhero flick couldn’t find an audience. 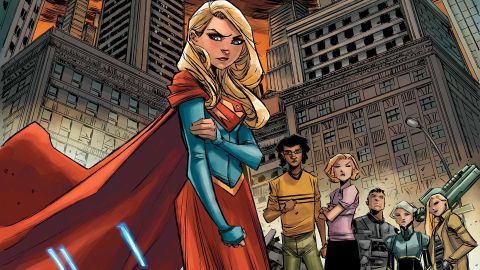 In fact, they have multiple female-directed comic book films in the pipeline, from Jenkins returning for Wonder Woman 1984 to Asian director Cathy Yen helming a Birds of Prey movie, to more ‘out-there’ things like A Wrinkle in Time‘s Ava DuVernay working on New Gods and Andrea Berloff’s movie based on DC’s Vertigo comic The Kitchen coming out later this year.

DC is pushing for greater diversity on the small screen, too. Supergirl‘s fourth season is due to begin in October and will feature a regular trans cast member. 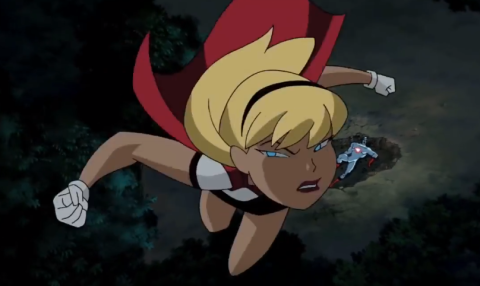 The Arrowverse has also cast high-profile LGBTQ+ actress Ruby Rose as the popular lesbian superheroine Batwoman, who will make her debut in a multi-episode crossover event, which is being designed to then spin off Batwoman into her own CW series.