McGlashan appeared in many episodes of Discovery’s reality series about crab fishermen, as well as in Deadliest Catch offshoots The Bait, Greenhorn, Captain vs. Captain and The Legend of Wild Bill as well as Bering Sea Gold.

“Our deepest sympathy goes out to Nick’s loved ones during this difficult time,” Discovery said via statement to our sister site Deadline. “Nick came from a long line of crabbers and was known for his great depth of knowledge. He also had a sharp sense of humor even in the most difficult conditions. He will be deeply missed by all those who knew him.”

McGlashan’s cause of death has not been made public. For years, he struggled with addiction to drugs and alcohol, a fight that the Deadliest Catch cameras captured. He left the show in Season 13 to deal with his problems. He later returned.

In 2018, he discussed his addiction history in an article for Supportive Care Matters’ magazine Chosen.

“My life went from Bering Sea badass to full-blown junkie very rapidly. Hidden from me was that passion I had for life,” he writes, adding that he overdosed three times before going into treatment in 2016. “Taken from me was my ability to live. I was at war with my addiction and it was winning.” 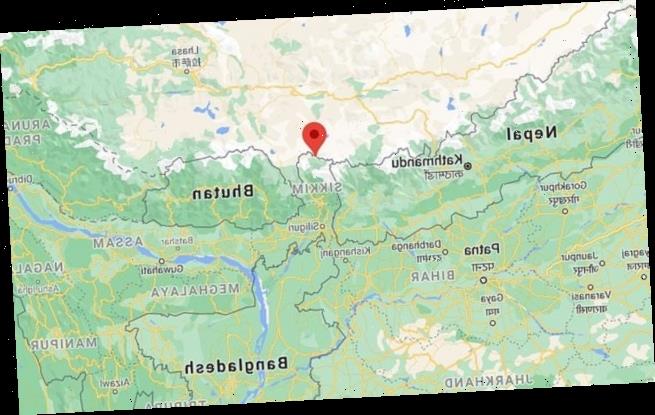