Death in Paradise has finished its ninth series on BBC which saw several well-known actors grace our screens in the comedy-drama. One particular episode which comes to mind in terms of a celebrity cast is The Wrong Man which aired back in 2014. Here’s everything you need to know about the cast.

In the second episode of series three, a horror movie was being filmed on the island of Saint Marie.
While filming, the star of the production Lexi Cunningham’s (played by Michelle Ryan) had to be temporarily taken over by stand-in and friend Thea Holmes (Phoebe Thomas).
However, as the camera was rolling, Thea was poisoned and killed on set and DI Humphrey Goodman (Kris Marshall) believed it was done by mistake and it was actually Lexi who was supposed to have been murdered.
The next thing the Honoré Police force had to was to figure out why. 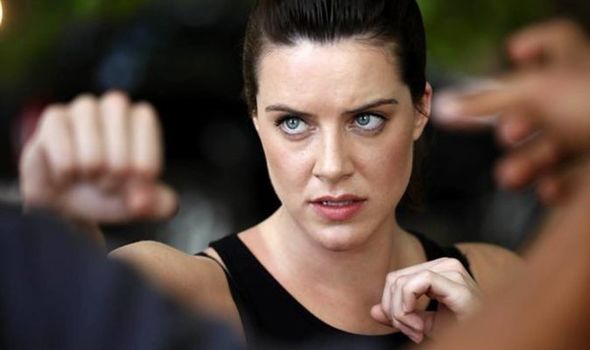 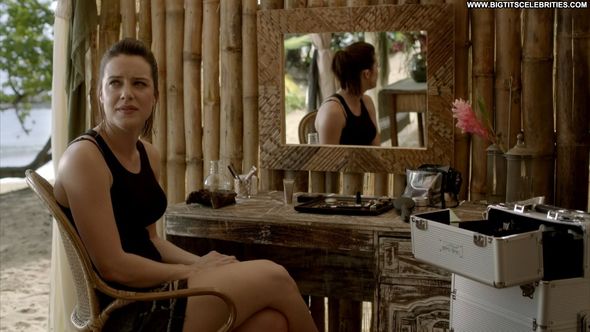 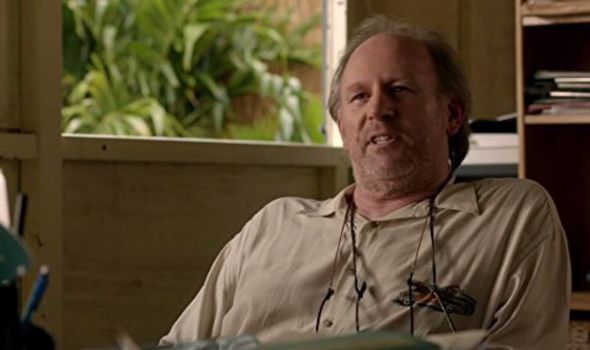 Who is in the cast of Death in Paradise’s The Wrong Man?

In The Wrong Man, the intended murder victim was movie actress Lexi Cunningham who is played by Michelle Ryan.
She is probably best known for playing Zoe Slater, Kat Slater’s (Jessie Wallace) daughter in Eastenders.
Zoe was in one of the most memorable scenes in the show’s history where she finds out Kat is her mother rather than her sister as she screamed the truth in the square.
Ryan was in Eastenders for five years but left the drama in 2005 and has gone on to be part of many popular TV series.
She appeared in shows such as Jekyll, Bionic Woman, Doctor Who and Covert Affairs.
Ryan’s other major role was in BBC’s fantasy series Merlin where she played Nimueh. 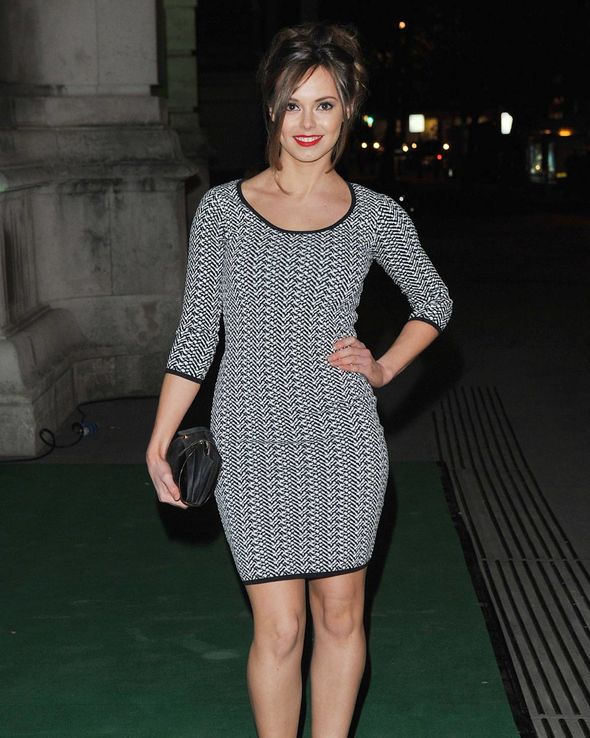 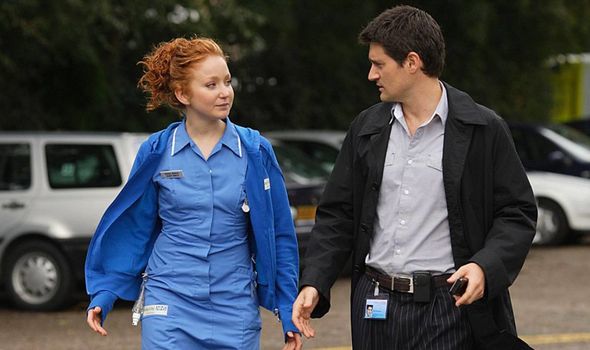 From the get-go, screenwriter Arnold Finch is a possible suspect as he had openly disliked Lexi.
But more importantly, prior to the incident, he had been looking up poisons on his computer.
Arnold is played by none other than actor Peter Davison who is best known for playing the fifth Doctor in Doctor Who from 1981 to 1984.
His regeneration of the Time Lord will probably be remembered for wearing a cricket jumper on his adventures.
Since then though, he has been in an abundance of television shows including The Trial of Christine Keeler, Gentleman Jack, Law and Order: UK, Unforgiven and The Last Detective.

Next up is Susie who is a set assistant in The Wrong Man but dreams of becoming an actress.
DI Goodman questions if her motive for wanting to kill Lexi was so that she could get her chance in the spotlight.
Susie is played by actress Hannah Tointon who played Katy Fox in Channel 4’s Hollyoaks back in 2007.
She has also been in Switch, The Inbetweeners, horror film The Children, The Hour, Penny Dreadful and Mr Selfridge.
Tointon is also the younger sister of actress Kara Tointon who played Dawn Swann in Eastenders.

Thea is the murder victim in this episode of Death in Paradise and so mainly just features in flashback moments throughout the episode.
She is played by actress Phoebe Thomas who is probably best known for playing Maria Kendall in Holby City for seven years.
Thomas left the drama in 2010 and has since been in shows such as The Coroner and Doctors.
Death in Paradise season 9 is available to watch on BBC iPlayer.