Florence Cassell (played by Josephine Jobert) devastated Death In Paradise fans when she waved goodbye to Saint Marie last year. However, the BBC show has confirmed the detective’s return as she works alongside DI Neville Parker (Ralf Little) for the first time. But, will her return to the island be brief or a more permanent fixture?

Josephine has teased viewers with how long her character will be staying on the island in a recent Instagram post.

The actress shared a TikTok video of Ralf and herself dancing while they filmed season 10 in Guadeloupe.

One curious fan commented: “[Have] you permanently [returned]? When do you appear? Too many questions, looking great, you have been sorely missed.”

Josephine replied: “Permanently? I don’t know yet. And I appear very early in the episodes.” 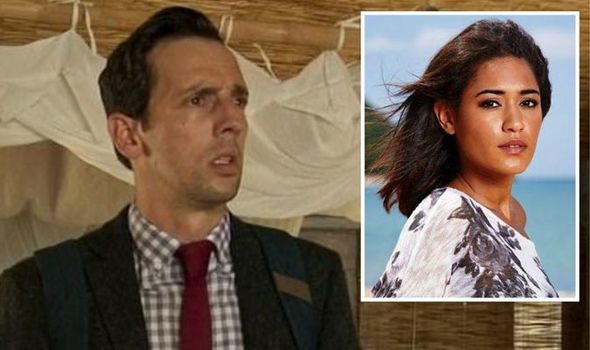 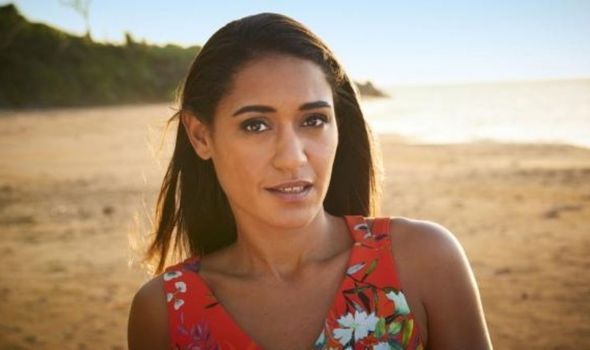 Official spoilers have confirmed Florence will struggle to adapt to working alongside Neville at first. 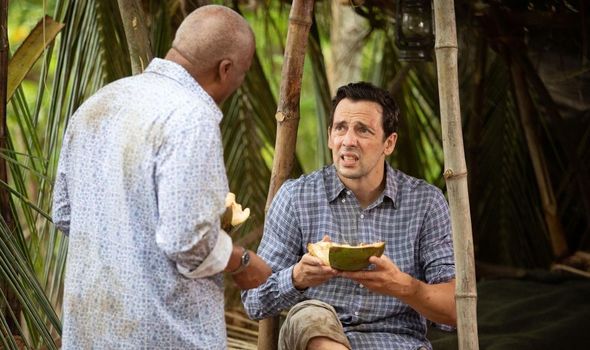 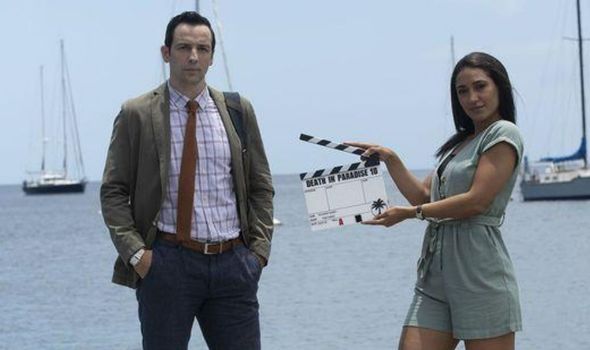 However, when she returns she will be forced to adjust to Neville’s unusual working practices.

Death In Paradise viewers watched Neville grow to love Saint Marie but his numerous allergies have made living on the island difficult for him.

Josephine confirmed she will appear in the early episodes of season 10 but her new working environment could prove too stressful.

Will Florence and Neville find a way to work together or will the detective leave the island for a second time?

She captioned the video: “That’s what’s happening behind the scene when we’re not on set… no comment needed…”

The hilarious video shows Ralf looking very serious, wearing a suit and fixing his tie while Josephine dances beside him.

The pair then swap positions with Josephine in a suit and Ralf sporting a long black wig paired with his co-star’s floral outfit.

Ralf shared the video on his Instagram too and one fan joked: “When Death in Paradise starts back up I would never be able to watch these two on TV the same way again after seeing this.”

Commenting on Josephine’s original clip, another said: “He’s such a lovely mover!!!!”

A third said: “Omg A new level of respect for you both and your sense of humour! Hilarious.”

Death In Paradise is available to watch on BBC iPlayer.