Kelvin Fletcher discusses his role on Death in Paradise

Death in Paradise is an internationally popular comedy drama where a British detective leads the way in investigating murders on the beautiful island of Saint Marie. The BBC One show welcomed actor Ralf Little to the cast in series nine after Ardal O’Hanlon left as DI Jack Mooney. Little’s character DI Neville Parker will be making his mark in his first full season this year.

As Jack left midway through season nine, Neville wasn’t introduced straight away in Death in Paradise.

He was working as an interim detective while Commissioner Selwyn Patterson (Don Warrington) was trying to find someone more permanent.

After spending more time on the island though, Neville said he wanted to stay and begrudgingly, the Commissioner agreed to give the position to him.

This meant Neville would return for the new lot of episodes which are very special in the show’s history. 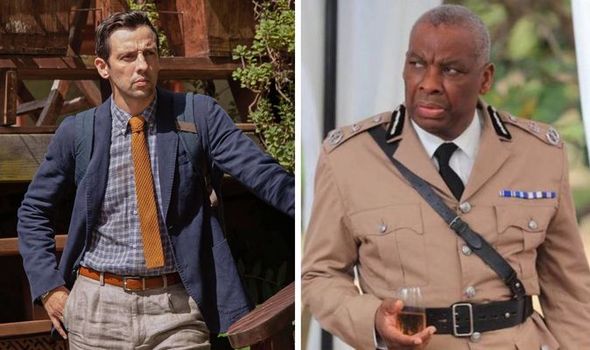 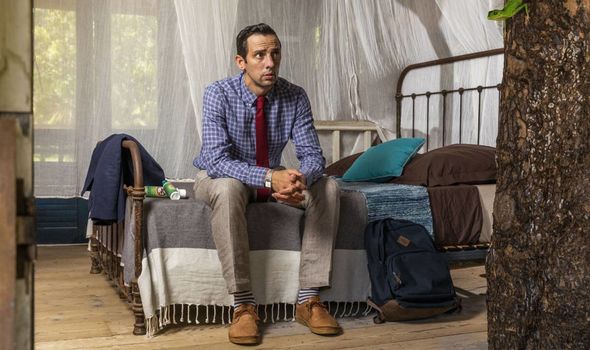 In 2021, Death in Paradise is celebrating its 10-year anniversary with its 10th season.

To mark this milestone, the creators of the show are welcoming back some major characters such as DS Camille Bordey (played by Sara Martins) for a two-part special and DI Richard Poole (Ben Miller) for a cameo appearance.

Fans can expect to see plenty more of Florence in the upcoming episodes of Death in Paradise. 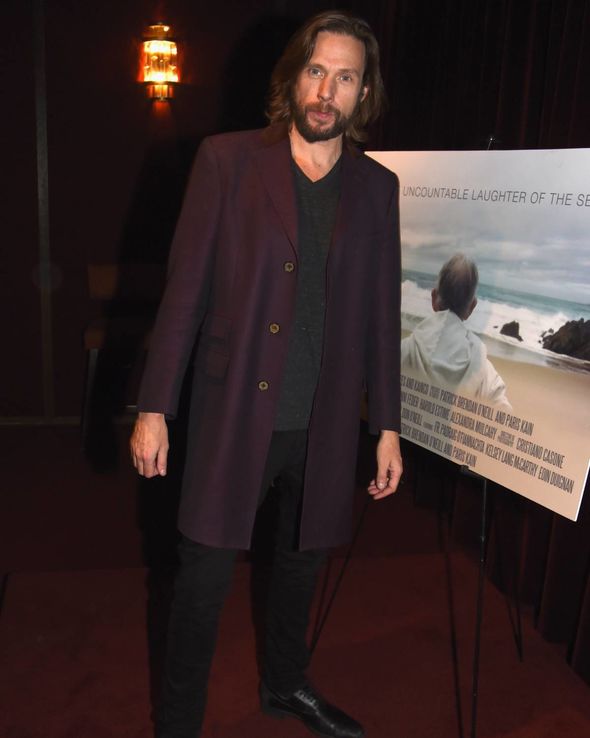 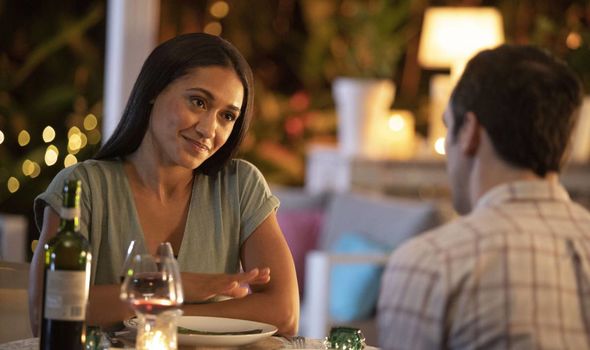 Why has the theme tune for Death in Paradise series 10 been changed?

While viewers were thrilled at the thought of all of these familiar faces making comebacks, the opening titles got their backs up from the very beginning.

Since the show started, the theme tune has been an instrumental version of the song You’re Wondering Now but for season 10, the tune has been tweaked.

Instead, the opening sequence was accompanied by a different arrangement of the song, with more emphasis on the trumpeting brass section of the music rather than the original high-pitched guitar.

Composer Magnus Fiennes, who is the brother of actor Ralph Fiennes, has explained why the show made this change.

Fiennes said: “It was one of those things that you think: ‘We’re 10 years in here, we want to refresh things’.

“It definitely felt like it needed to be updated and given a bit more care and attention, seeing as the TV show continues unabated!”

So the idea behind the change was simply down to keeping up with the times and making the music fresh for the 10th anniversary.

The new version of the song was created by Fiennes with the help of duo Sly and Robbie and their horn section led by Dean Fraser.

While it was done with the best intentions, the change in music didn’t go down well with viewers.

One fan tweeted: “So great to see Death in Paradise back! But what bright spark thought it was a good idea to mess with the theme tune?! Change it back!”

While another added: “I don’t want to say that 2021 is a write off as well but they’ve changed the Death in Paradise theme tune. My year is ruined.”

But will the creators give the public what they want and revert back to the original theme tune?

Death in Paradise is available to watch on BBC One.