Kim Kardashian West is no stranger to controversy. It seems like every move she makes is polarizing.

The reality star just landed a prestigious new gig, but one celebrity in particular isn’t too happy about it. Find out what Debra Messing said about Kardashian West’s hosting job and how fans are reacting.

After last season’s record-low ratings, SNL show creator and producer Lorne Michaels is ready to pull out the big guns.

He revealed a stellar lineup of hosts and musical guests for the opening of season 47. Besides Kim Kardashian West, Jason Sudeikis, who just won an Emmy for best actor in a comedy series for his work on Ted Lasso, will also serve as a host. Rami Malek and Owen Wilson are also slated to host. It is all four celebrities’ first time hosting the long-running television show.

While many fans of the reality star and Skims creator are excited to watch her take the stage on Saturday Night Live, there is at least one person who isn’t so happy with Kardashian West’s hosting gig.

Debra Messing, star of Will & Grace, took to Twitter to express her displeasure at the casting decision.

“Why Kim Kardashian?” the actor wrote. “I mean, I know she is a cultural icon, but SNL has hosts, generally, who are performers who are there to promote a film, TV show, or album launch. Am I missing something?”

This isn’t the first time that Messing has disagreed with the show’s choice of host.

On May 7, 2021, Messing tweeted about Elon Musk getting the coveted hosting gig. “It’s always been a dream of mine to host @nbcsnl. Ain’t gonna lie- seeing Elon Musk given that privilege- not the funniest of people- really hurts my heart.”

By her own admission, it seems like jealousy could be a factor in Messing’s criticisms of Saturday Night Live hosts. 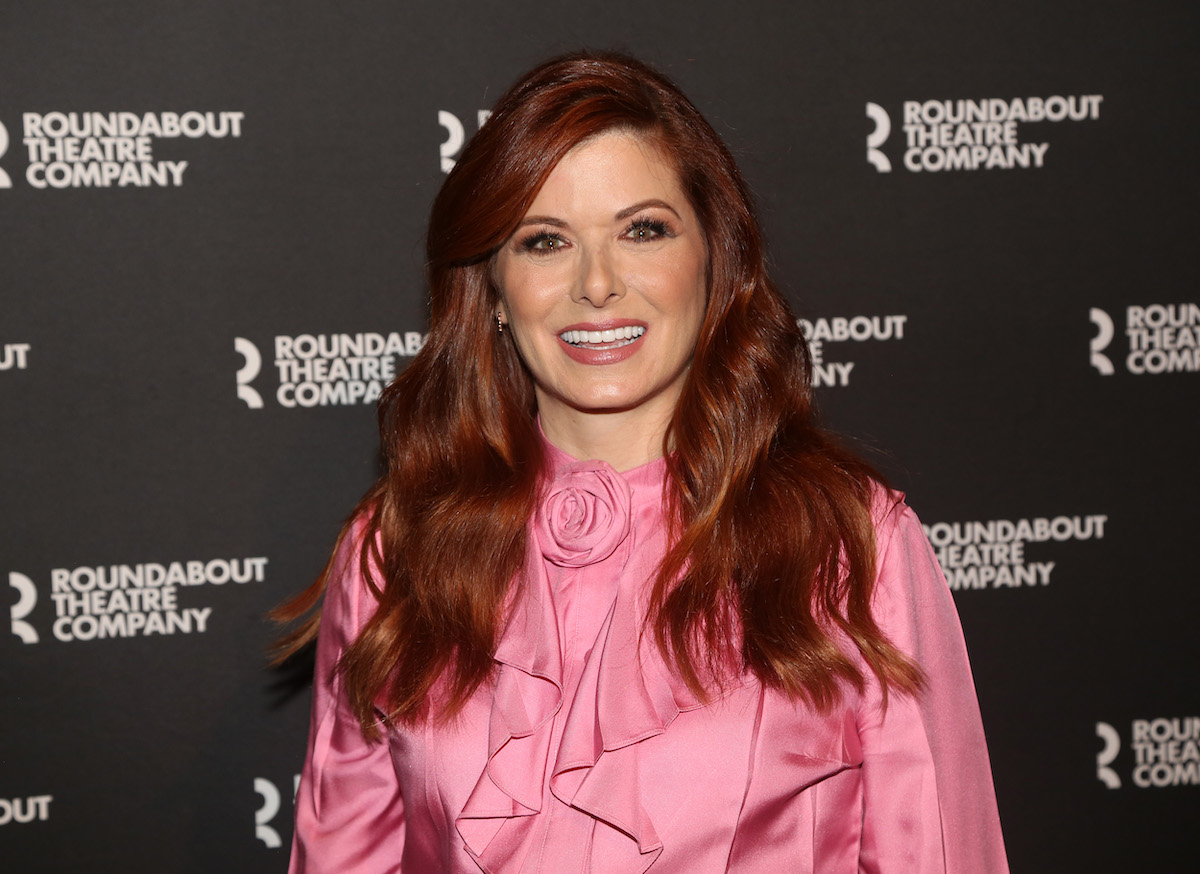 While some of Messing’s Twitter followers were quick to agree with her opinion, others explained in the comments why they think Kim Kardashian West is a fitting choice of host.

One user wrote, “Truth be told @DebraMessing, @KimKardashian just wrapped up what is likely the most successful & longest-running reality television show in history & is launching a new series on @hulu. That and her ‘side gigs’ @skims & @kkwbeauty made her a billionnaire. She is @nbcsnl worthy.”

Another commented, “Yes Debra, you are missing something. Like the last 40 years. You may not like her, but as you say, KK is a cultural icon. SNL has had athletes, politicians, community leaders, models, businessmen and media personalities as hosts. I am not a fan of her, but she may be great.”

And another commenter encouraged Messing to recognize and embrace change in the entertainment world. “Show biz is very different today than it was in the past. There’s so much more to it than just film, TV show, or album launches. Let’s remember that television used to, generally, not have LGBTQ representation and people back then also asked what they were missing. Change is good.”