Demi Lovato lamented this month has been 'the longest October of her life.'

The difficult time follows her ex-fiancé Max Ehrich claiming she 'used' him after their split. 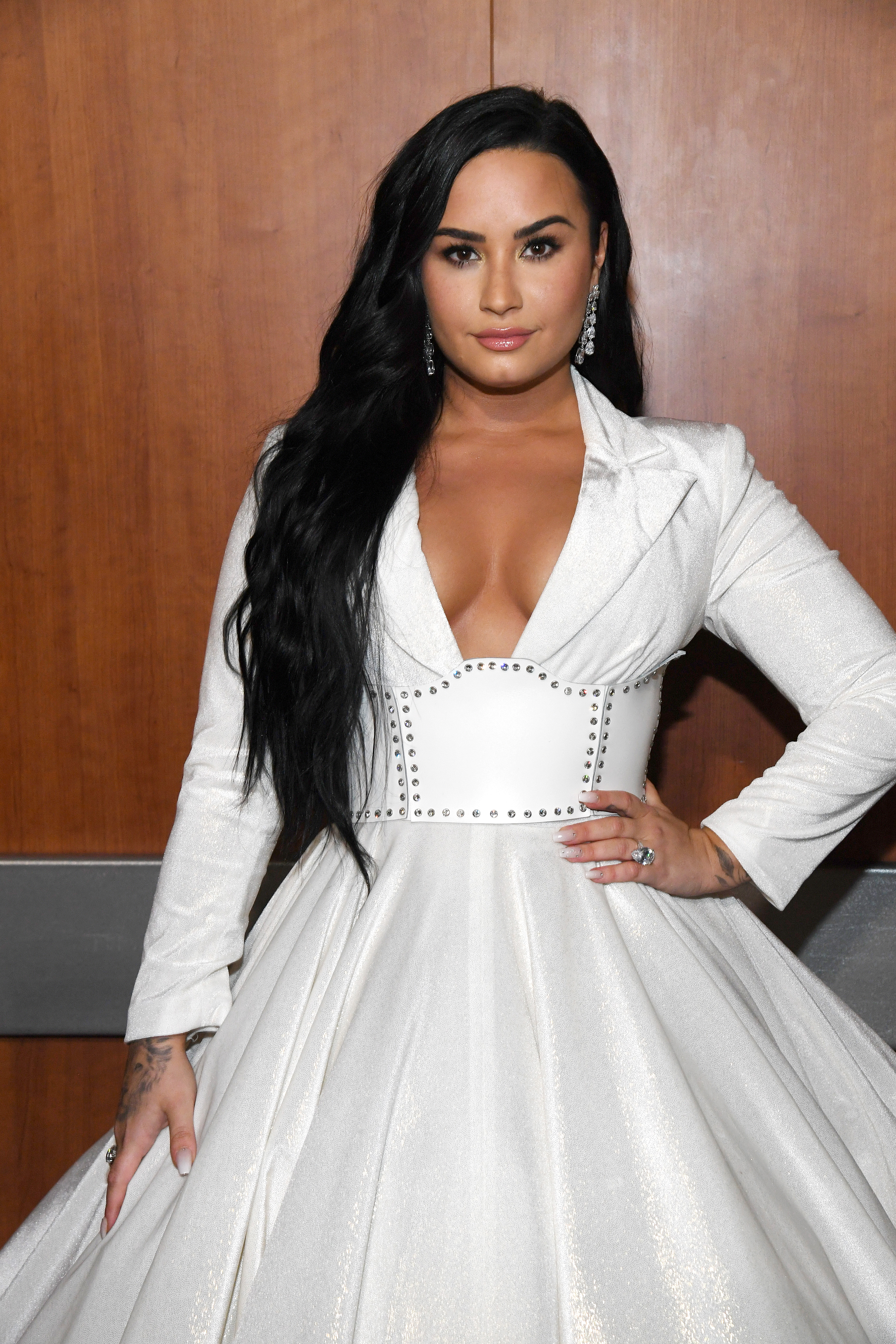 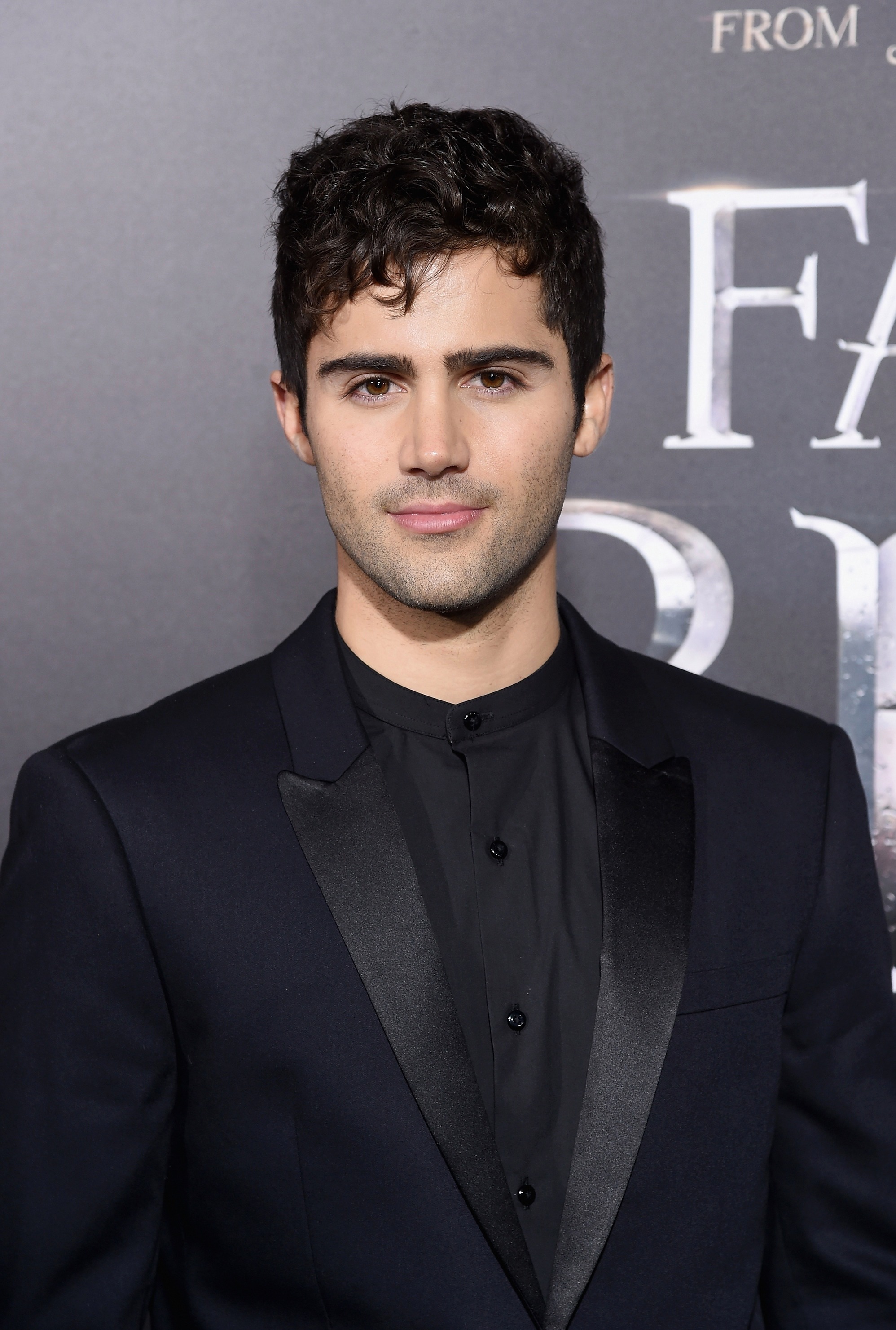 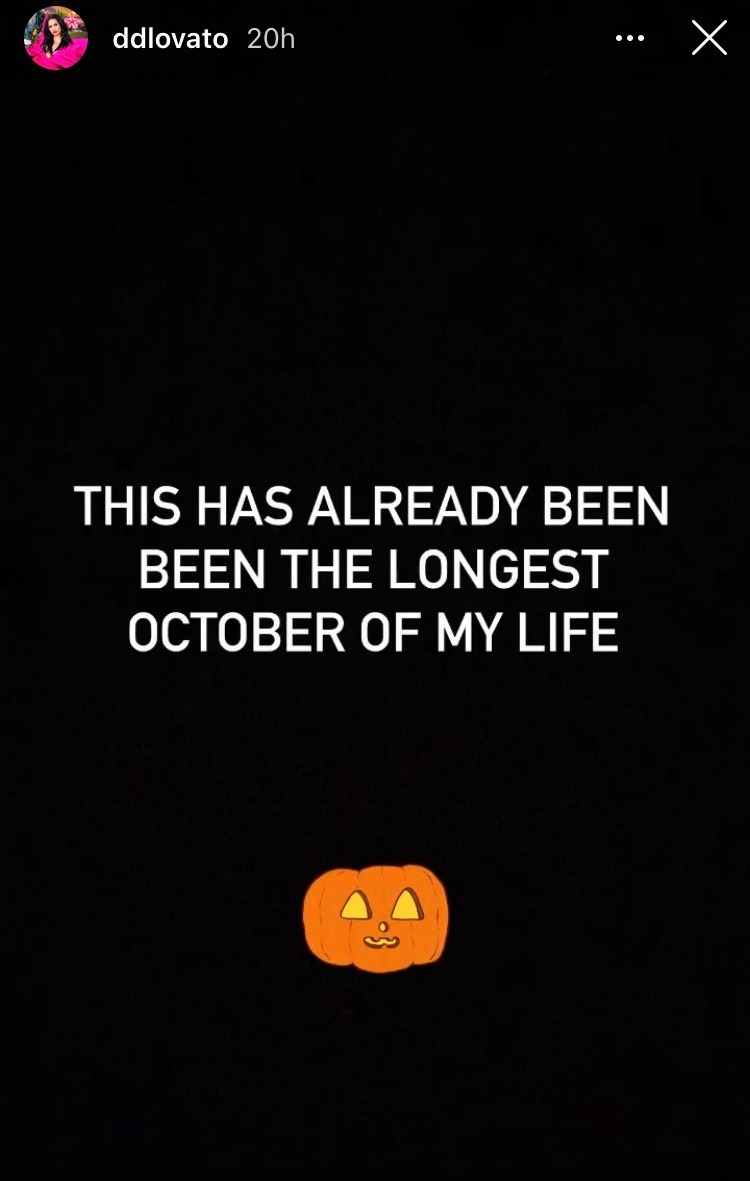 Demi posted to her Instagram stories, along with a jack o' lantern graphic: "This has already been the longest October of my life."

Yesterday, Demi's ex-fiancé Max went after the singer in his own Instagram video accusing her of "using him" in a "calculated PR stunt" following their breakup.

He said: "It’s just the craziest thing. This is the most bizarre experience that I hope no one ever has to experience, ever. Because no person deserves to feel this way."

He continued: "It's a calculated PR stunt, but my team is going to hate me for saying any of this." 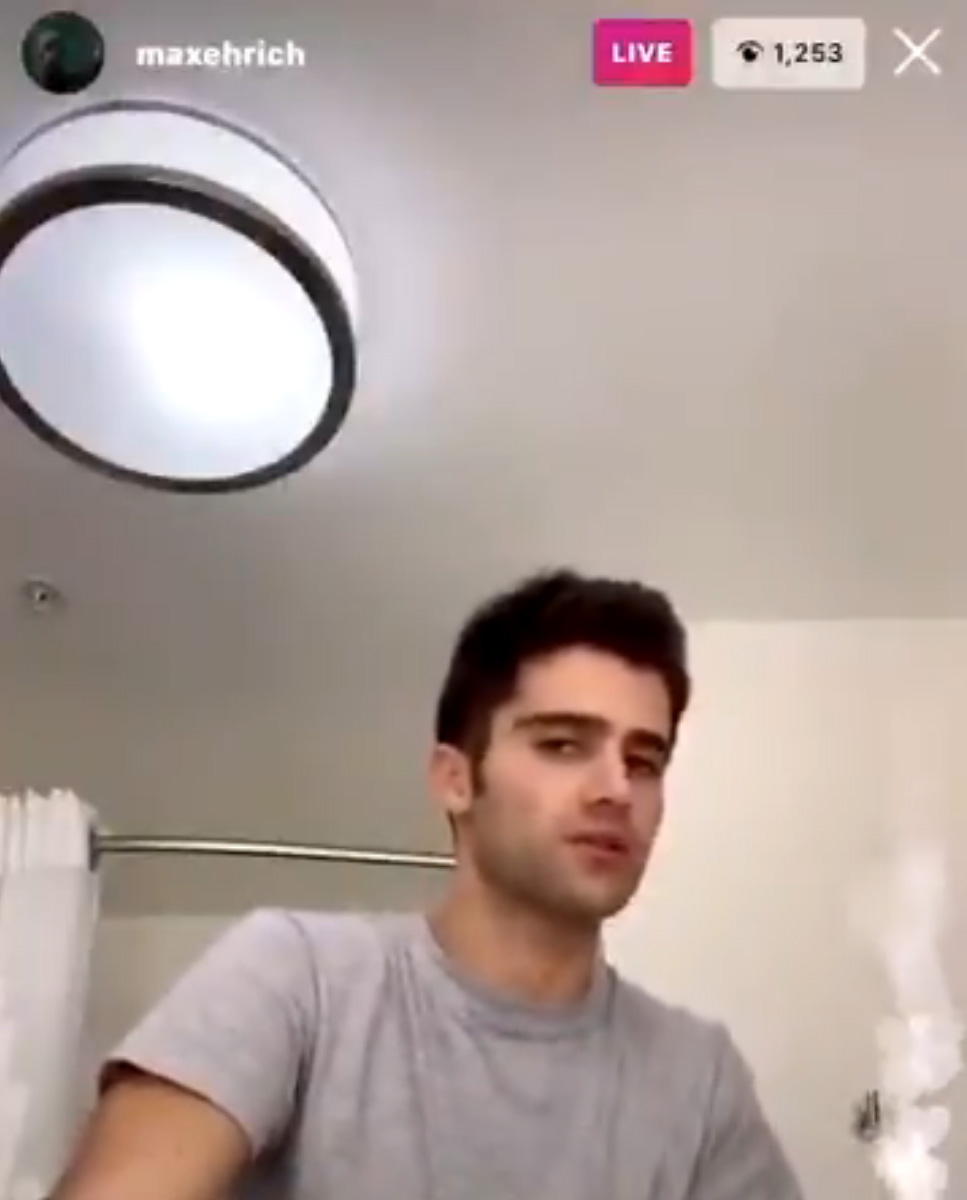 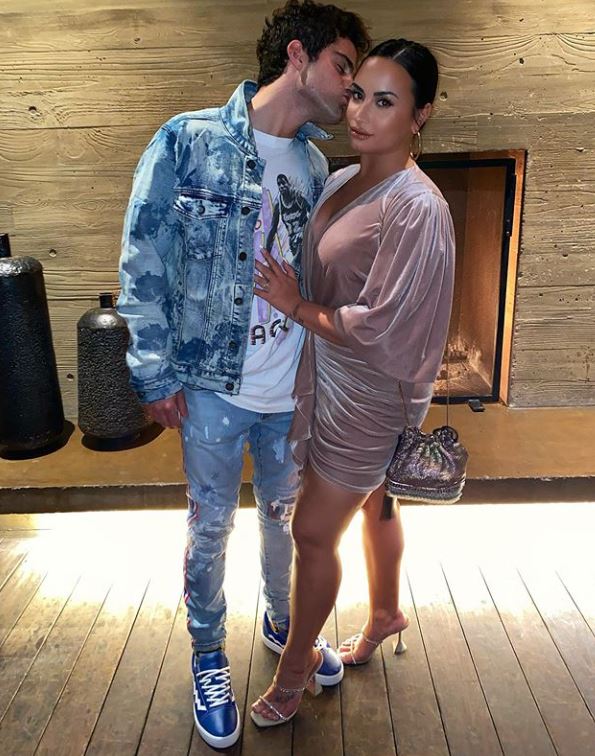 Max also wrote on Instagram: "Imagine finding out the status of your relationship through a tabloid."

He proposed to Demi five months after they started dating.

The 28-year-old singer announced the news in a series of snaps of the couple kissing on a beach in Malibu at sunset. 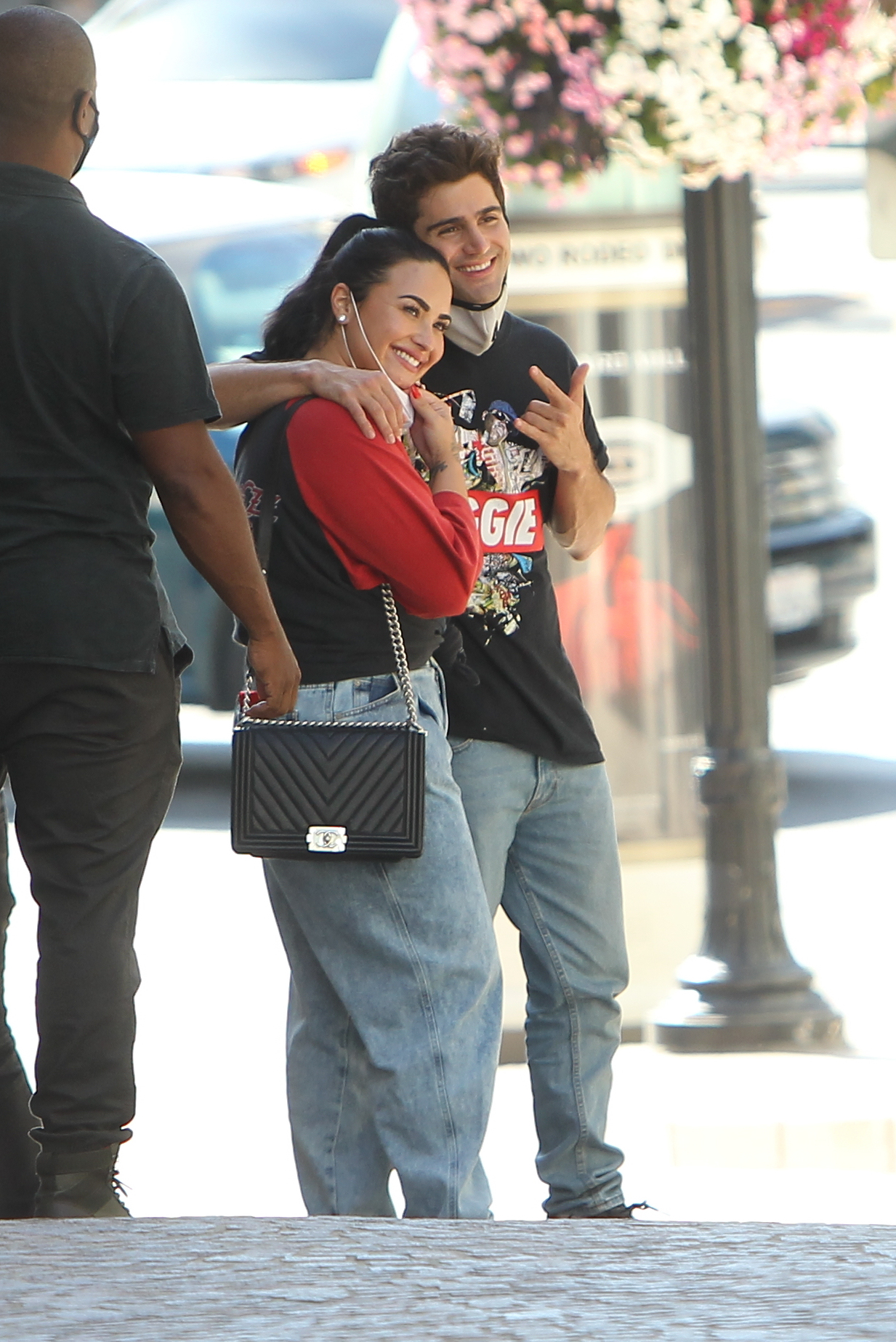 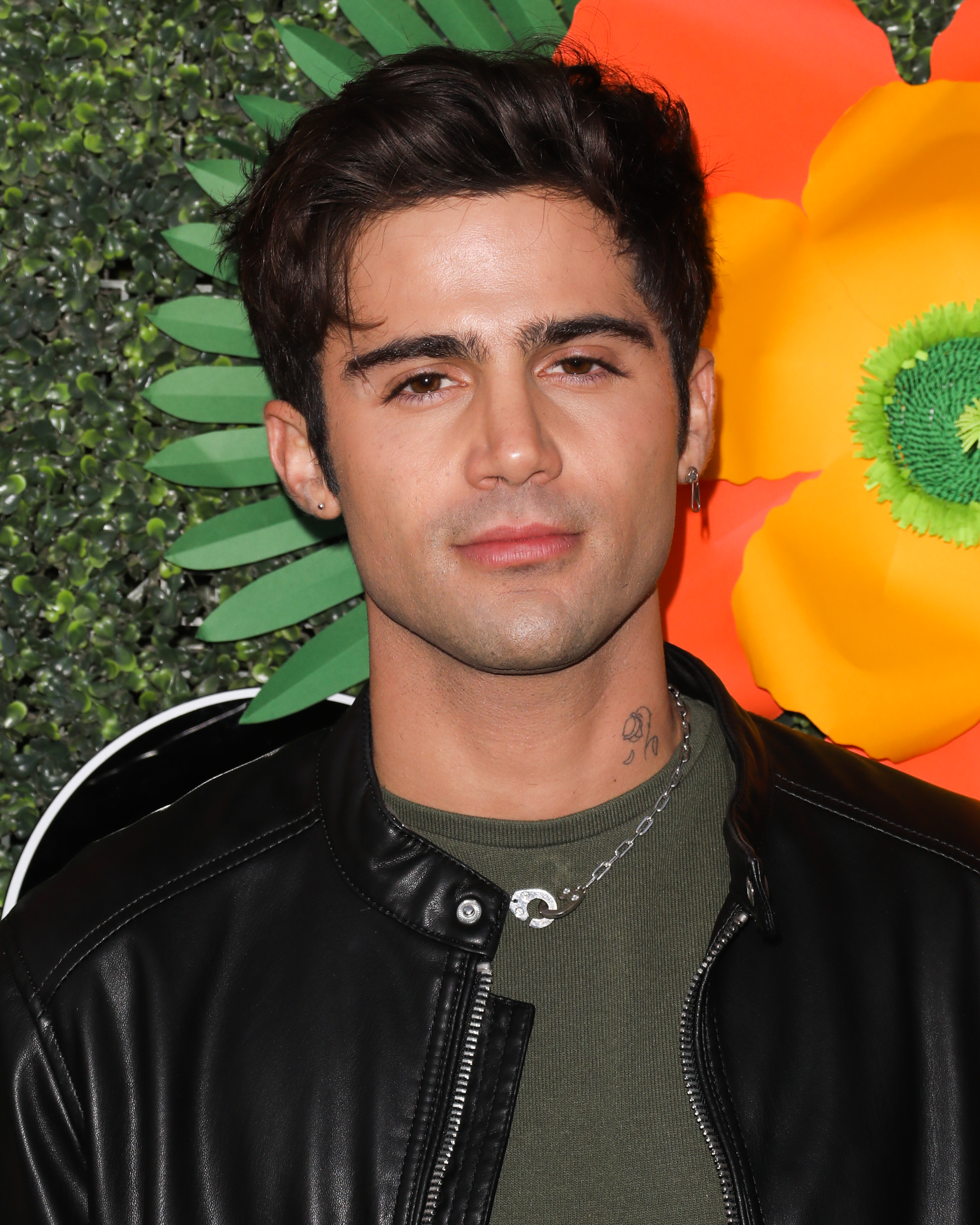 "They have respect and love for one another and will always cherish the time they spent together."

Other insiders revealed that Max apparently proved to be untrustworthy in the singer's eyes.

One source said their relationship "started going downhill" just before Max traveled to Atlanta, Georgia for a new film project.

Demi has apparently officially kicked him out of her house and headed to Los Angeles where her family has "rallied around her."