To premiere on YouTube in March, ‘Demi Lovato: Dancing With the Devil’ will hear the ‘Confident’ hitmaker sharing her side of the story about her 2018 health crisis for the first time.

AceShowbiz –Demi Lovato is finally ready to lay bare her soul and reflect on the drug overdose which almost claimed her life in her candid new YouTube documentary series.

“Demi Lovato: Dancing With the Devil” will premiere on the video streaming platform in March, and feature the Confident hitmaker sharing her side of the story about her 2018 health crisis for the first time.

According to YouTube Originals officials, the four-part series will provide fans with “an honest look back at some of the most trying times in Lovato’s life as she unearths her prior traumas and discovers the importance of her physical, emotional, and mental health”.

In a statement, Lovato brands the near-death experience “the darkest point” in her life, adding, “I’m grateful that I was able to take this journey to face my past head-on and finally share it with the world.”

And, sharing the news with fans on social media, the pop star writes, “There has been so much that I’ve wanted to say, but knew I had to say it right. DEMI LOVATO: DANCING WITH THE DEVIL will be streaming free on @youtube starting March 23rd.”

“Thank you to my family, friends, and fans for staying by my side over the years as I learn and grow. I’m so excited to finally share this story with you that I’ve held on to for the last 2 years. #DemiDWTD coming soon!”

The first two episodes of “Demi Lovato: Dancing With the Devil” will debut on the star’s YouTube channel (https://www.youtube.com/user/therealdemilovato) on March 23, with the remaining two instalments released weekly.

The docuseries is a follow-up to the singer’s last YouTube endeavour, 2017’s “Simply Complicated”. 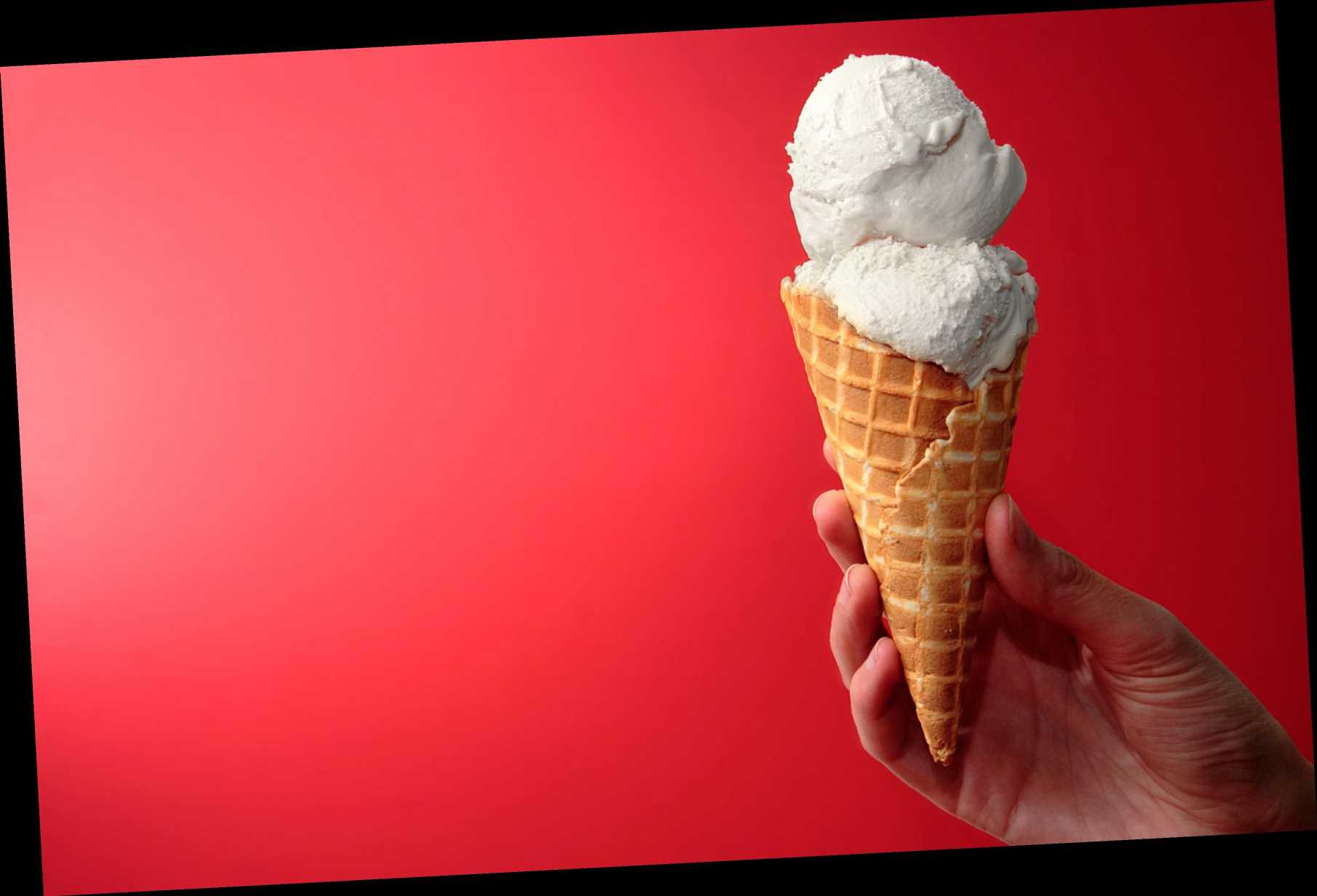 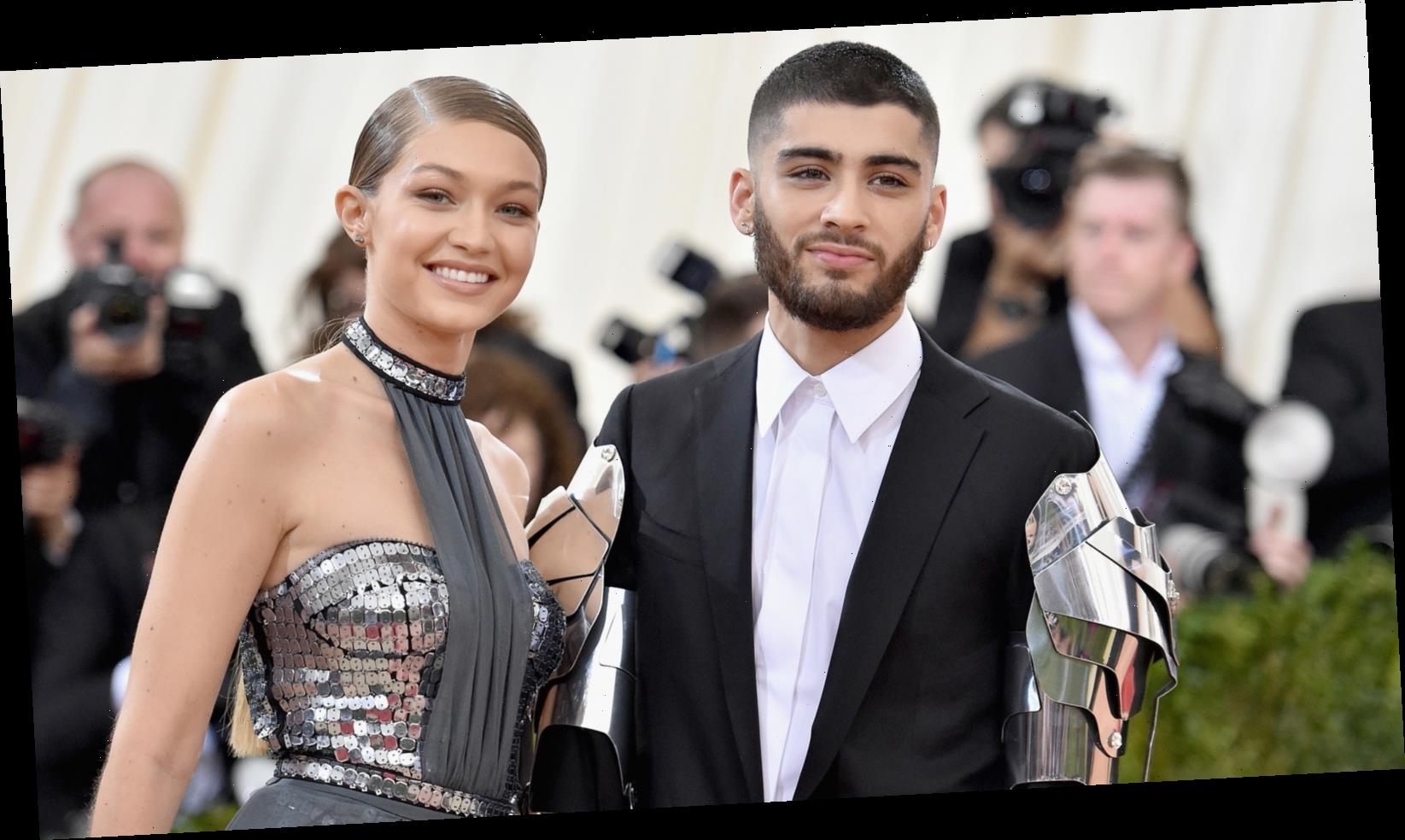 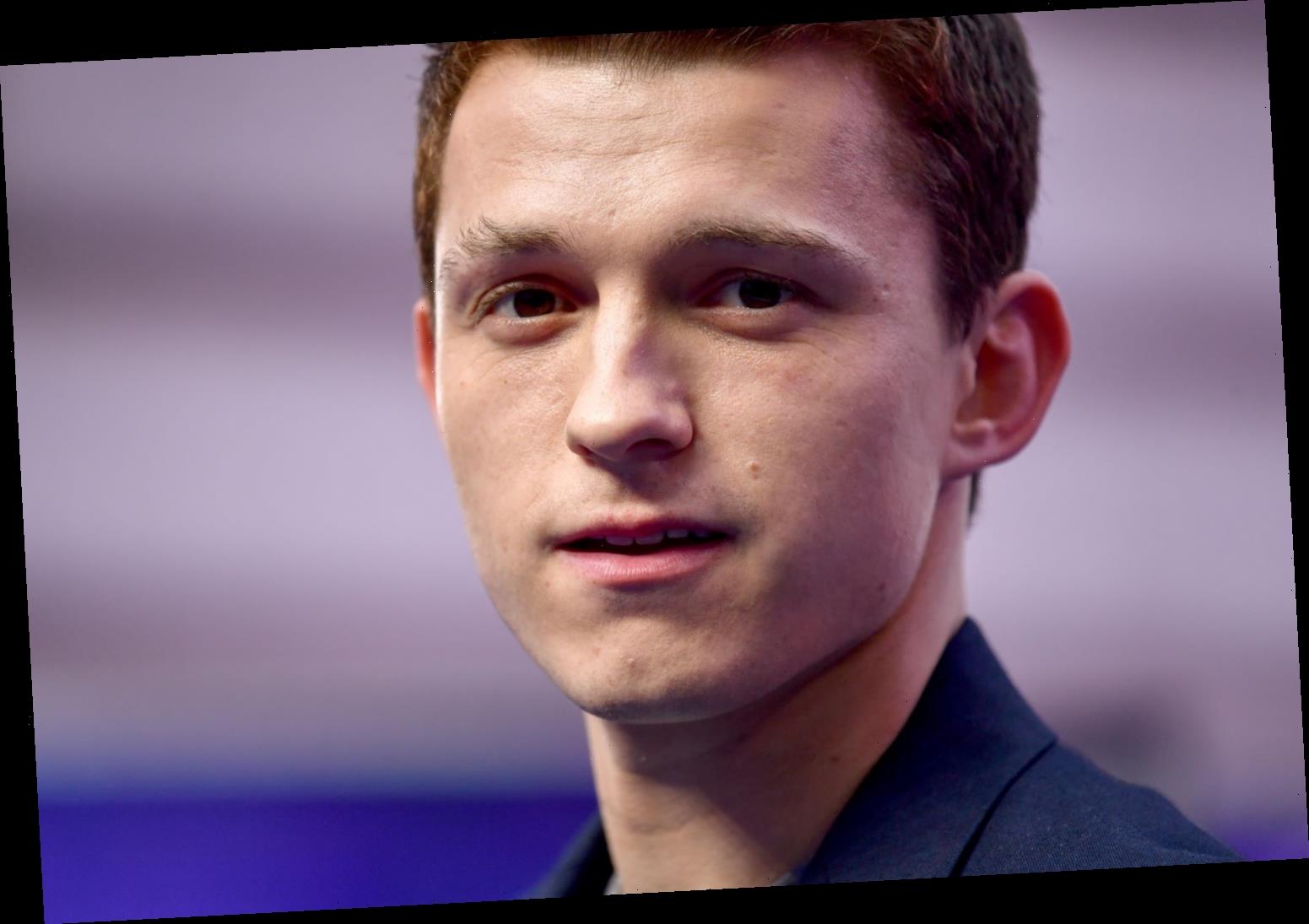