The singer, 27, left a Miami nightclub with a mystery guy at six o’clock in the morning just hours before her monumental Super Bowl performance. 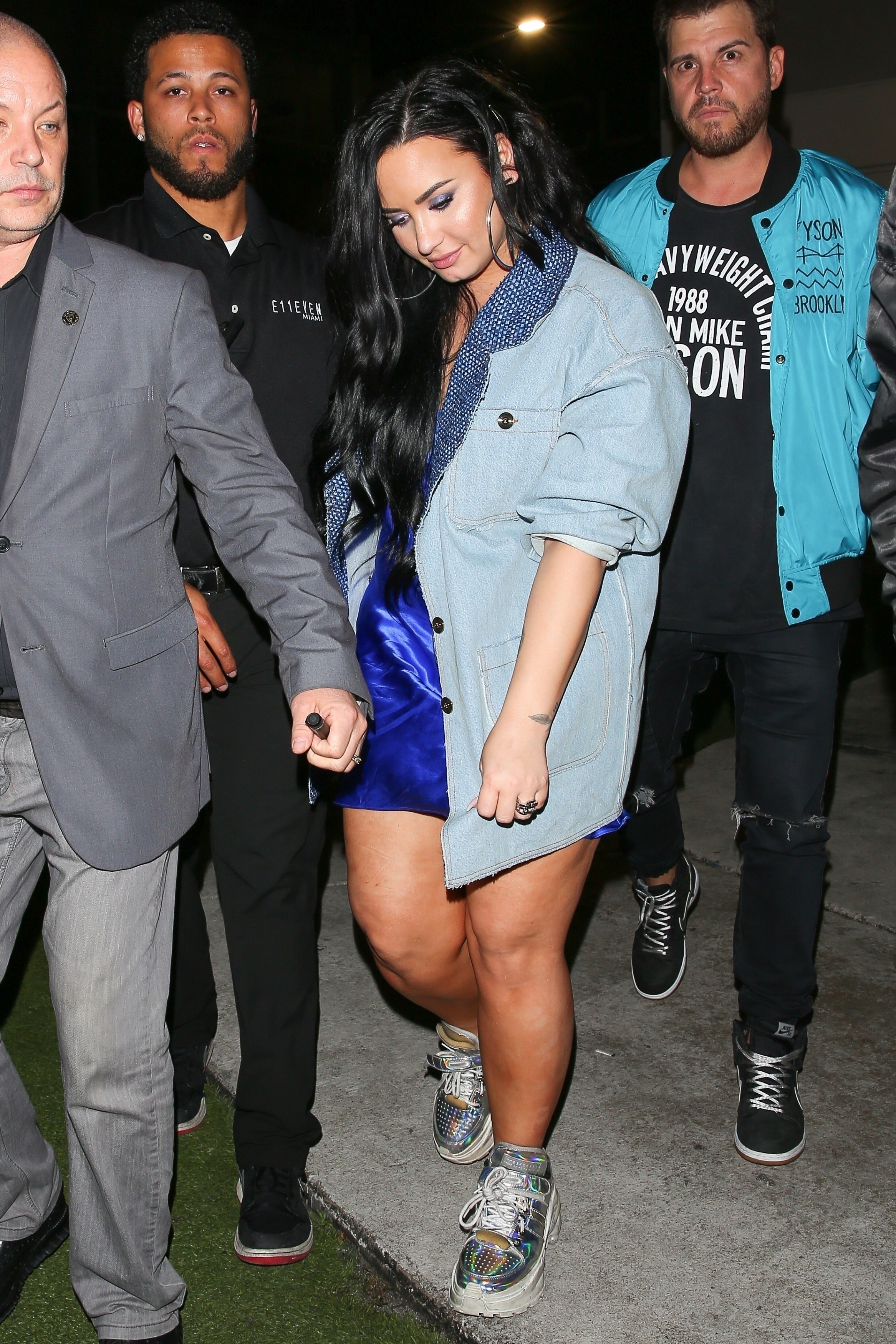 The Sober singer was spotted leaving E11EVEN nightclub at 6am Saturday morning with who has now been identified as her good friend Dave Osokow.

Dave Osokow is a self-described celebrity connector, meaning he puts celebrities in touch with each other.

In 2016, he was responsible for putting soccer star Neymar in touch with Justin Bieber, Jamie Foxx, Formula 1 champ Lewis Hamilton and music producer Maejor – all with a text to Bieber.

He is also the co-founder of Prive Revaux, a designer eyewear company. 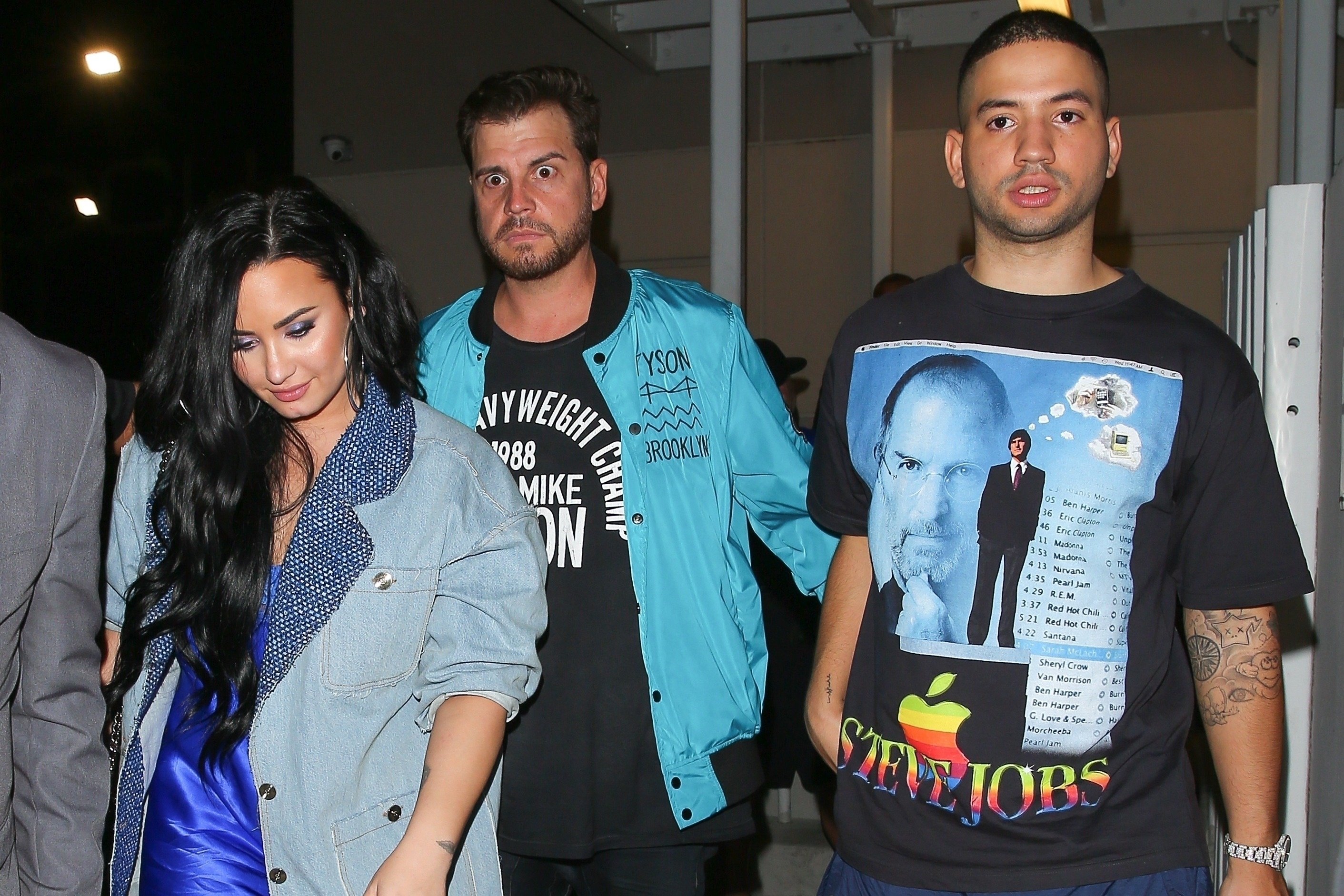 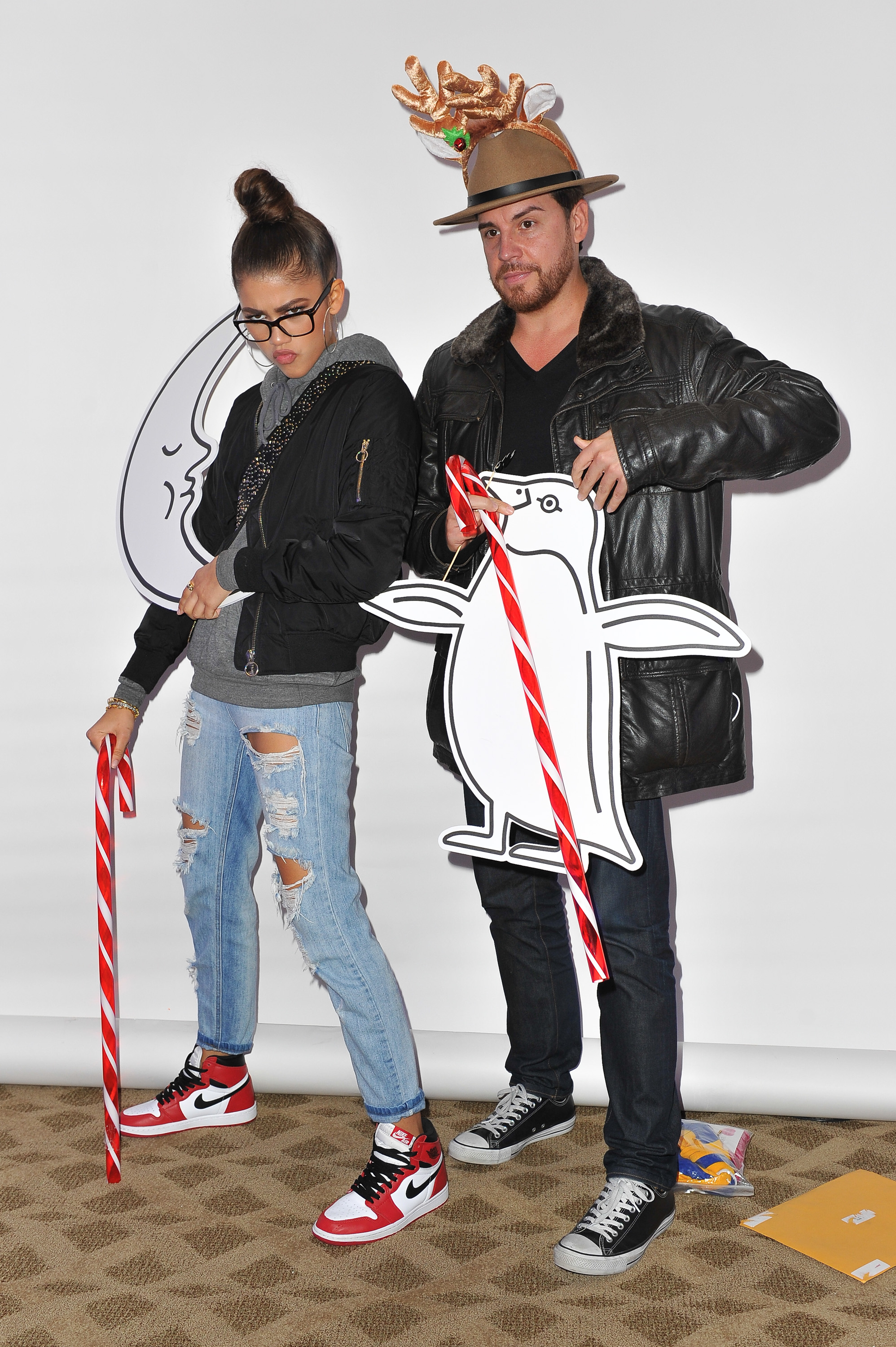 Dave is on first name terms with the likes of Bella Thorne, Tiffany Haddish and Zendaya – and has been spotted with Demi before.

The pair were obviously enjoying themselves hours before she stunned with her performance of the national anthem at the Super Bowl on Sunday.

Brunette beauty Demi walked out in front of the new guy in a shiny blue mini dress under a bedazzled denim blazer.

She completed her look with silver holographic sneakers on her bronzed legs – which appeared to have blotch marks from a spray tan. 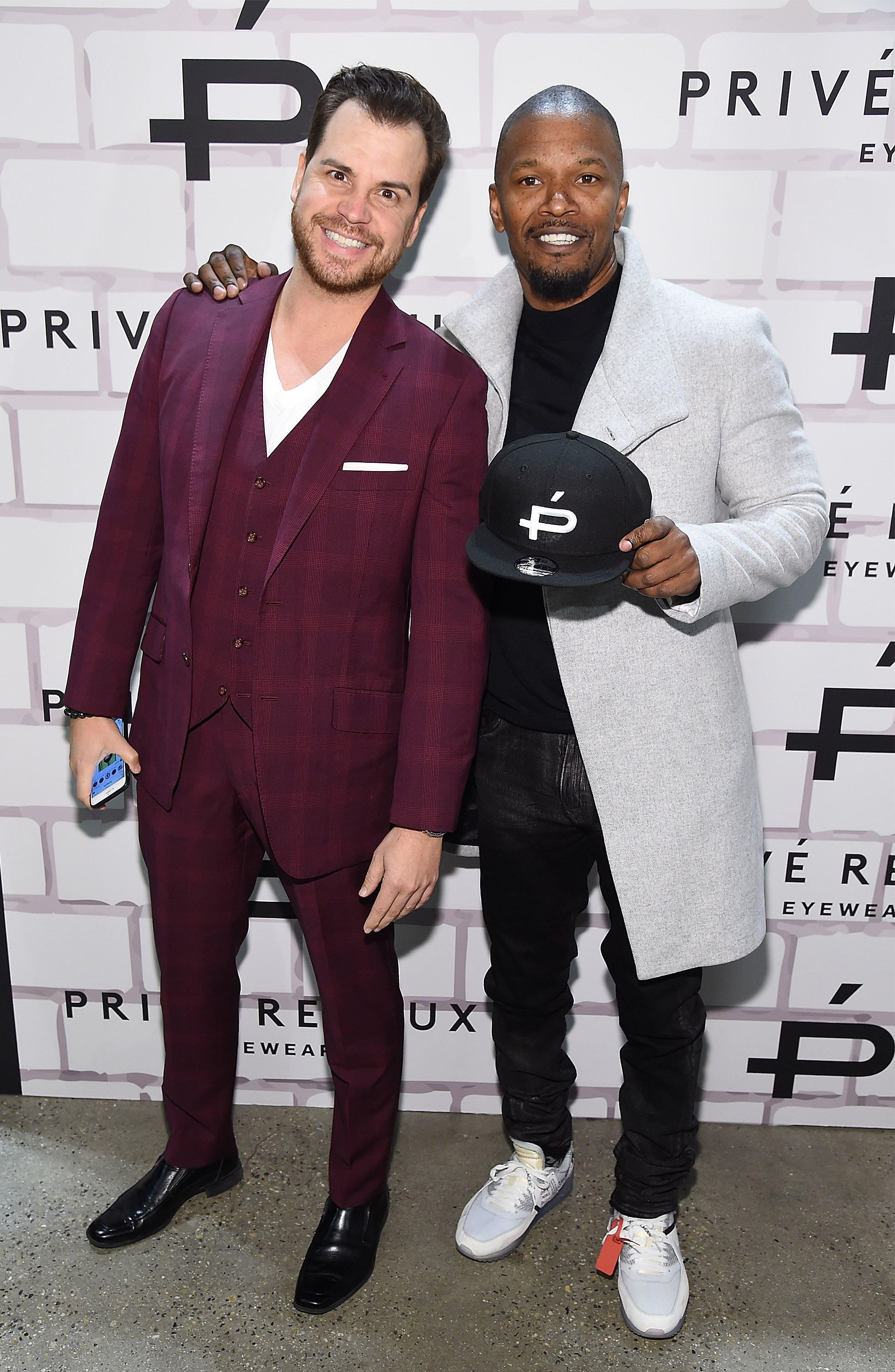 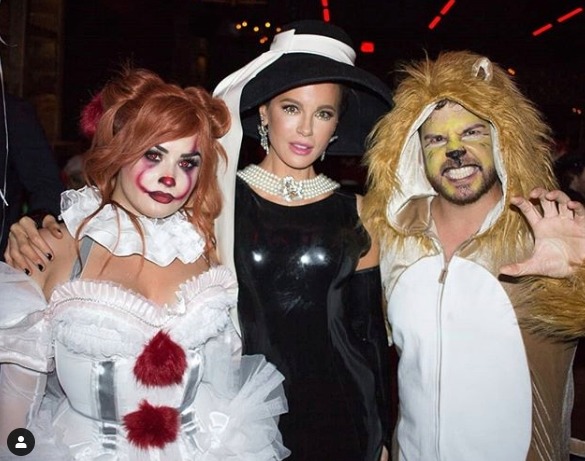 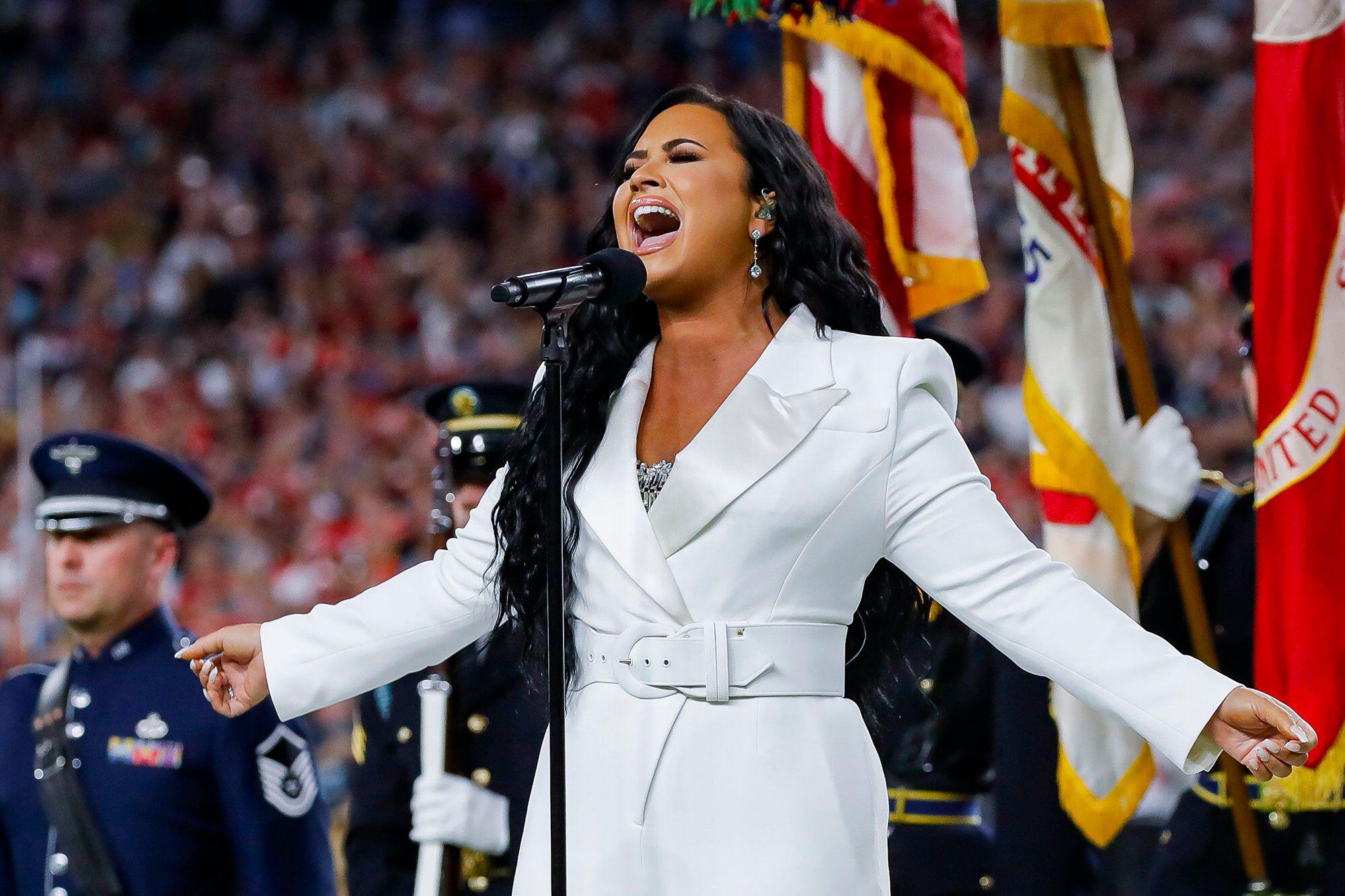 The Sorry Not Sorry songstress appeared to be in good spirits and rocked her long wavy locks and heavy eye-make up.

Dave trailed closely behind her in a bright blue Tyson Brooklyn stadium jacket and he looked visibly stunned as he exited the club.

Her performance at Super Bowl LIV has been hailed as the "best national anthem performance since Whitney Houston".

Her performance got the crowd singing along – as Christine Sun Kim, an American Sign Language specialist, signed the lyrics.