LOOSE Women's Denise Welch has left Twitter in a rage after Piers Morgan fight over coronavirus.

The actress, 62, and Good Morning Britain host, 55, have been locked in a feud over the global pandemic with Piers even calling her a 'covidiot'. 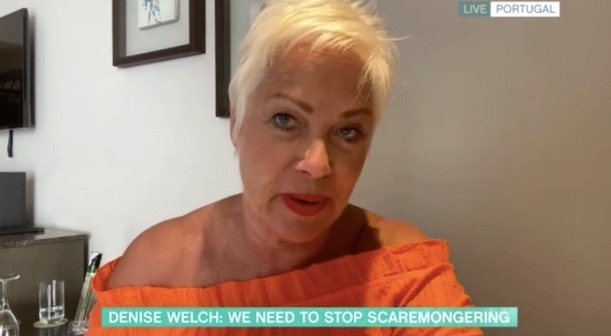 Denise has long hit out at the 'scaremongering' the media caused surrounding the the deadly bug, suggesting the dangers have been exaggerated.

She has been staunchly criticised by Piers who called her  "dumb, deluded and dangerous" and many people on Twitter for her views.

As a result she decided to take a break from the social media platform but hoped her tweets helped "balance fear" about coronavirus. 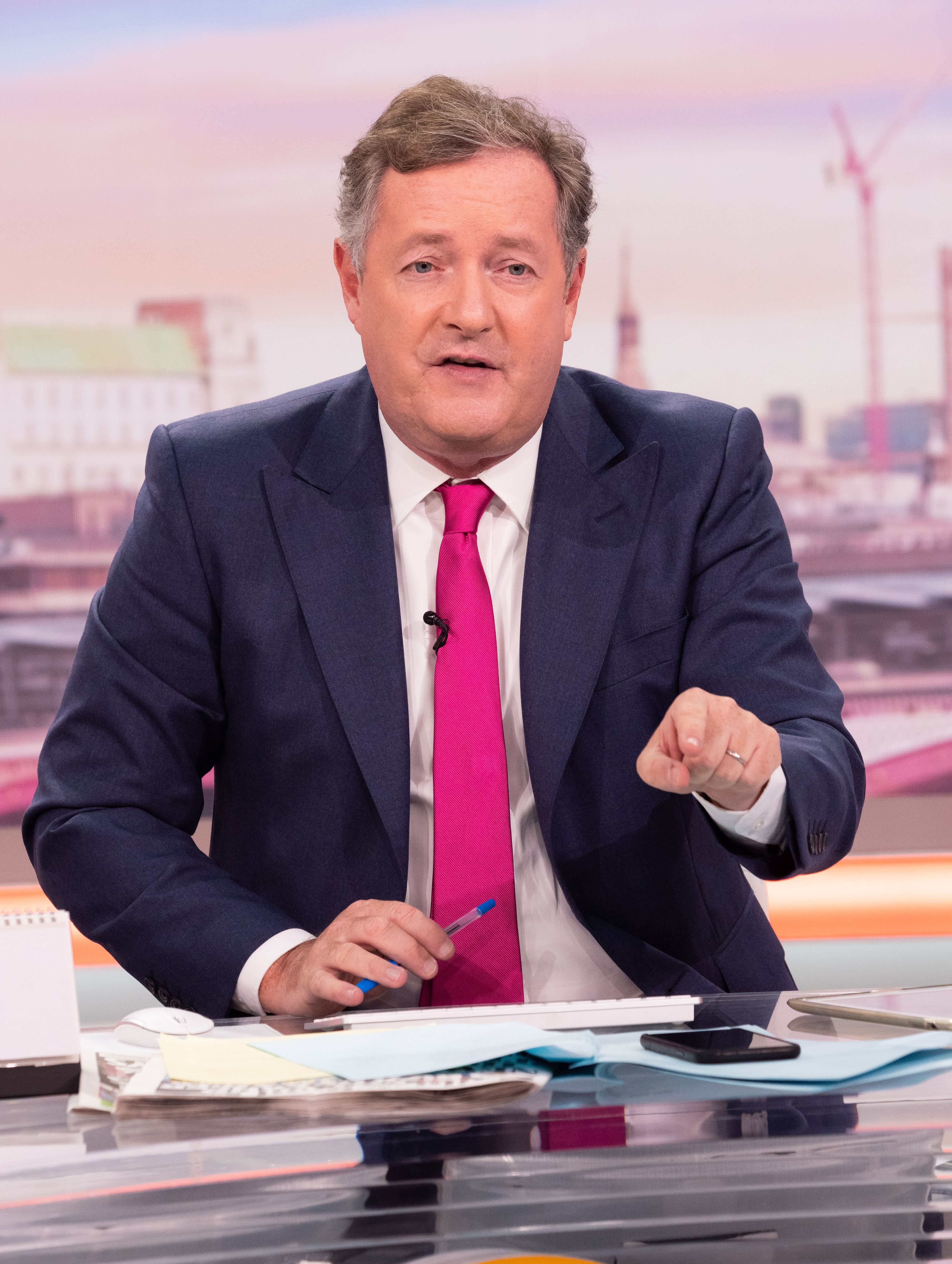 “Just look at the data, ask questions and look after your loved ones.

Her farewell tweet was quickly inundated with messages from supporters and those opposed to her view who said she was "condoning irresponsibility and risking the health of many".

One fan wrote: [sic] "I’ve stopped looking at the media. Just looking at your Twitter feed for accurate information. Thanks for putting your head above the water and challenging the information that was getting delivered to us. Very much appreciate." 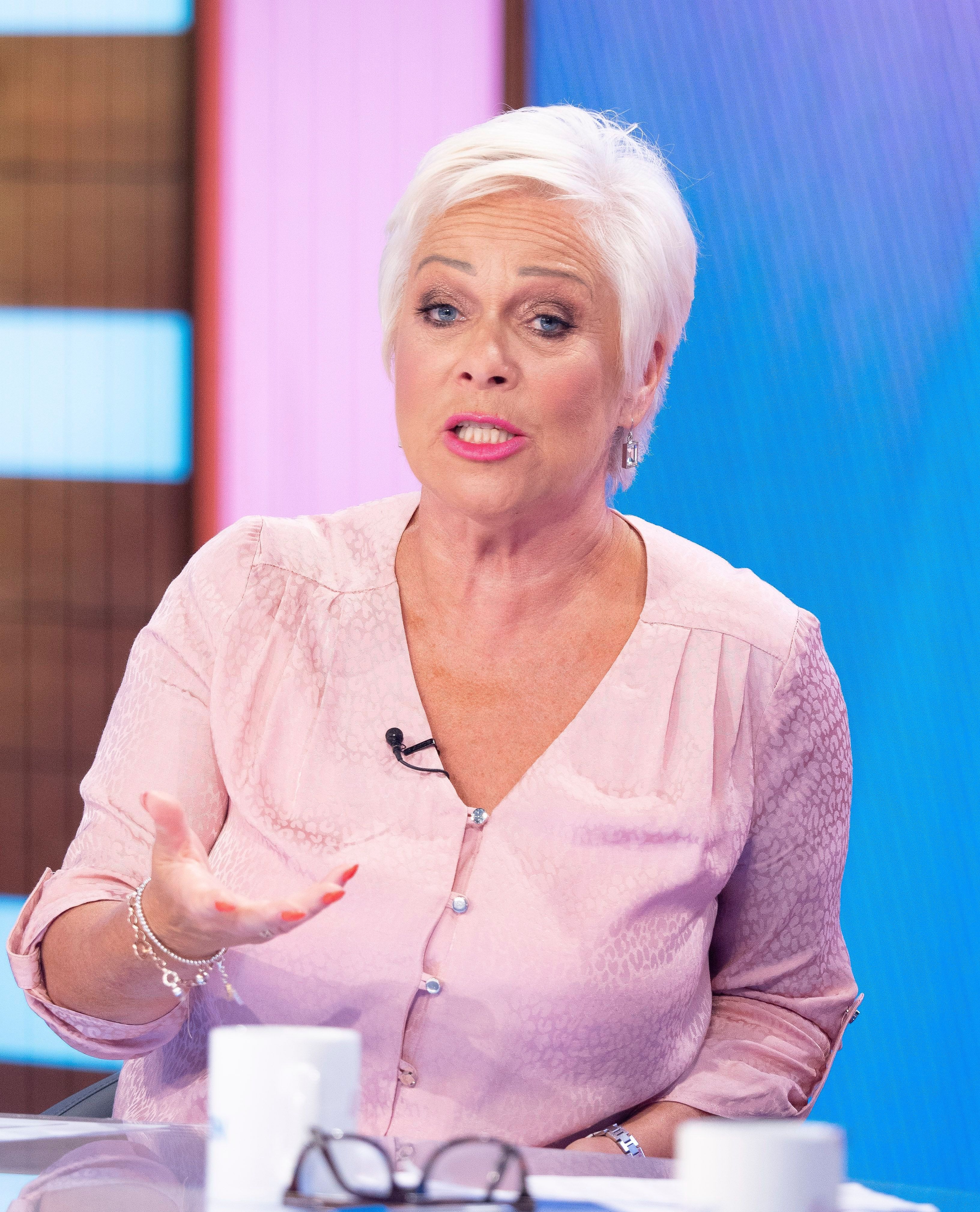 Another added: "Enjoy the break Denise, thank you for your voice and sharing your platform, history will thank you too."

While her haters said: "Please think about how loud your voice is before you use it. As we enter a second lockdown and watch the deaths climb, please consider the impact you've had and the good you could have done if you'd just listened to the science."

It comes after her public spat with Piers who slammed her views on Twitter.

He wrote to his 7.6m followers: "Memo to all Covidiot deniers & sceptics, and those who only want to hear ‘positive news’ about the pandemic even when the news is concerning: stop following me & follow Professor Denise Welch instead. 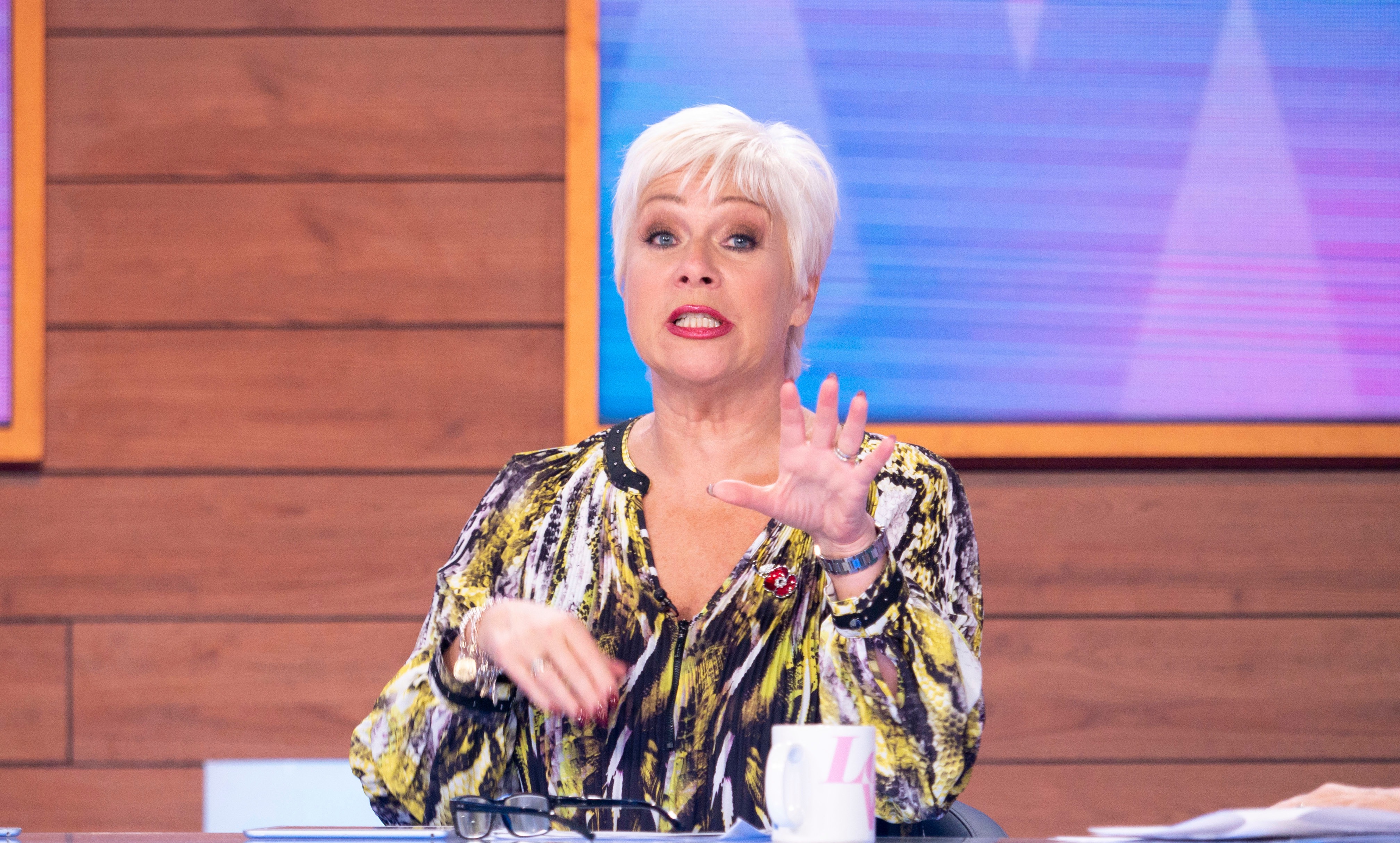 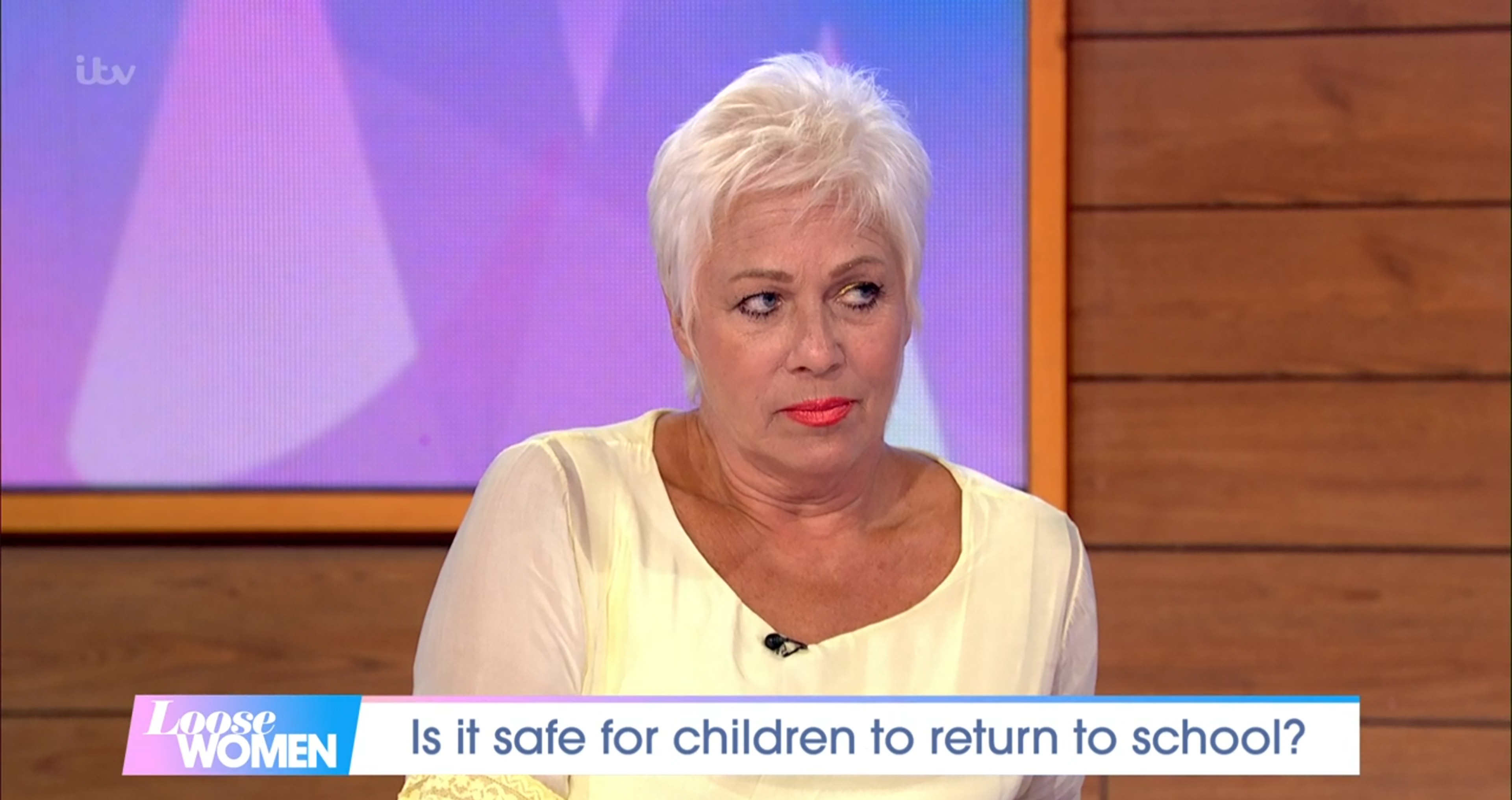 "Your mind-numbingly complacent ignorance is damaging my mental health."

The epic feud comes after Denises appearance on This Morning, where she suggested that the coronavirus has been blown way out of proportion.

During her segment on the daytime programme, she insisted: "I'm not saying this is over. I'm not saying how horrendous this virus is and was.

"But at the moment we have a one in 2million chance of dying of Covid and I have a one in three chance of getting cancer. So can the Government please tell us the proper statistics?" 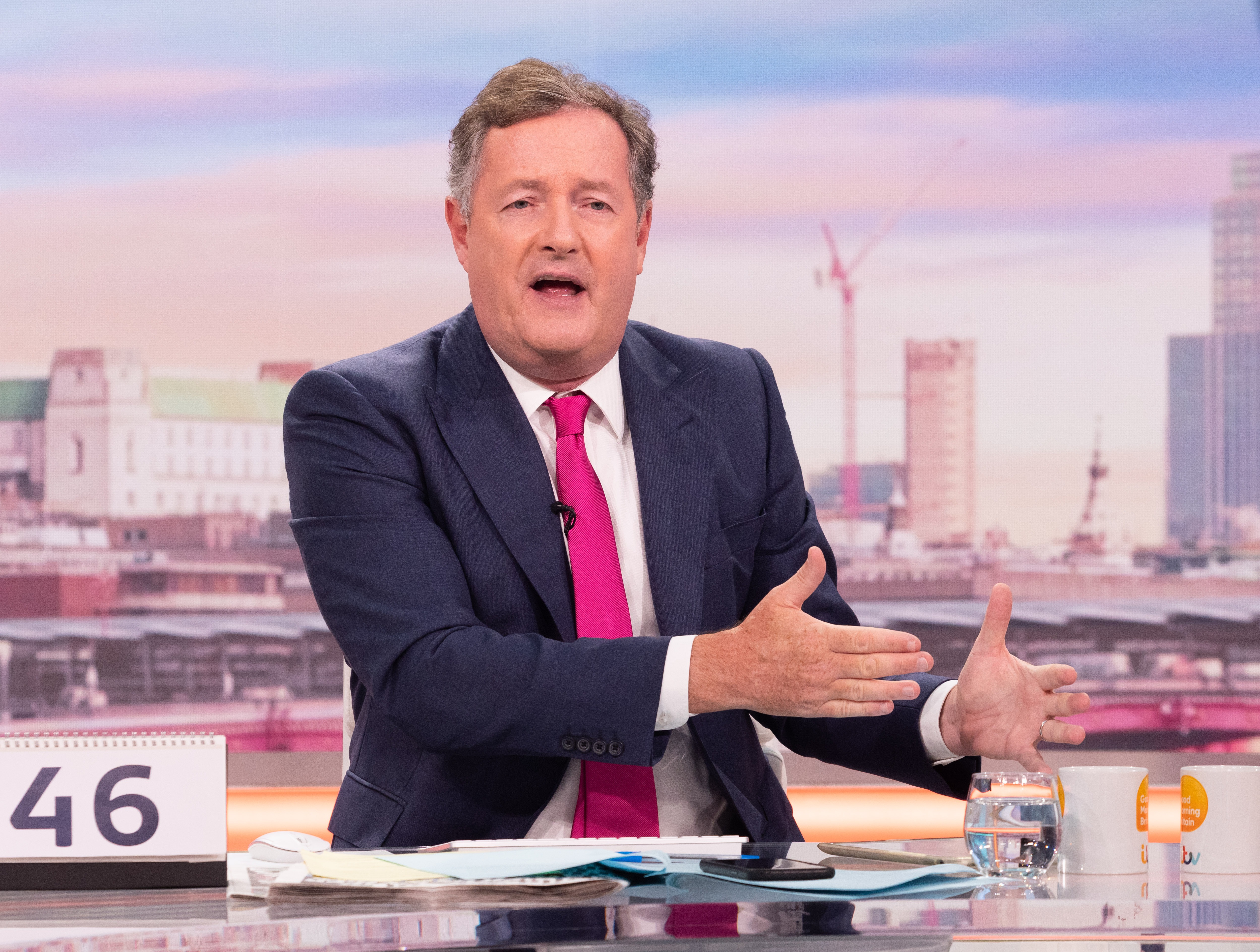 She also crowbarred in a dig at the Good Morning Britain host, saying: "I'm a T-list celebrity according to megastar Piers Morgan."

Moments after her interview aired, Piers savaged his 62-year-old ITV stablemate on Twitter.

But Denise quickly hit back: "Please ask Mr Morgan to show me one tweet, one interview where I have denied Covid?

"He doesn’t want to be telling complete and utter lies with such a huge following. Seriously."

Piers quickly retweeted it and added: "If I had a loved one suffering from mental illness, I would stop them going on TV to spout ill-informed nonsense about Covid no longer being a serious threat." 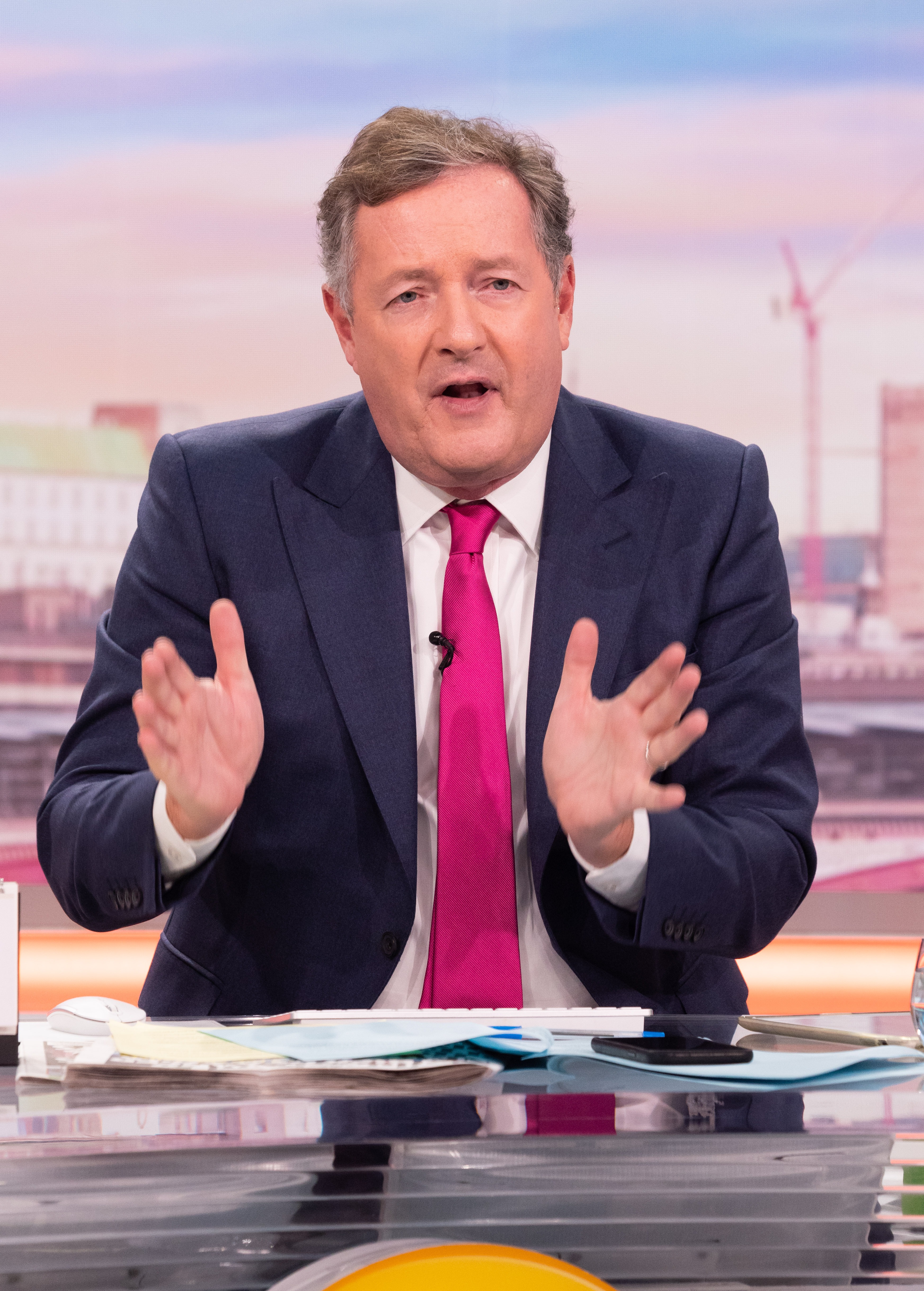 The Benidorm actress was having none of it and later retweeted his response and said: "Basically Piers Morgan setting the ‘it’s good to talk’ campaign back 20 yrs.

"Of cause (sic) people who have admitted to mental health issues are incapable of making rational decisions for themselves. Unbelievable!!!!"

The Twitter war continued this weekend after Piers retweeted the Director of the Wellcome Trust Jeremy Farrar and his warning that French intensive care cases linked to Covid were on the rise.

He wrote: "You can either listen to deluded D-list celebrities like Denise Welch about coronavirus, or this guy who is one of the most brilliant medical/scientific minds in the world. I suggest the latter."