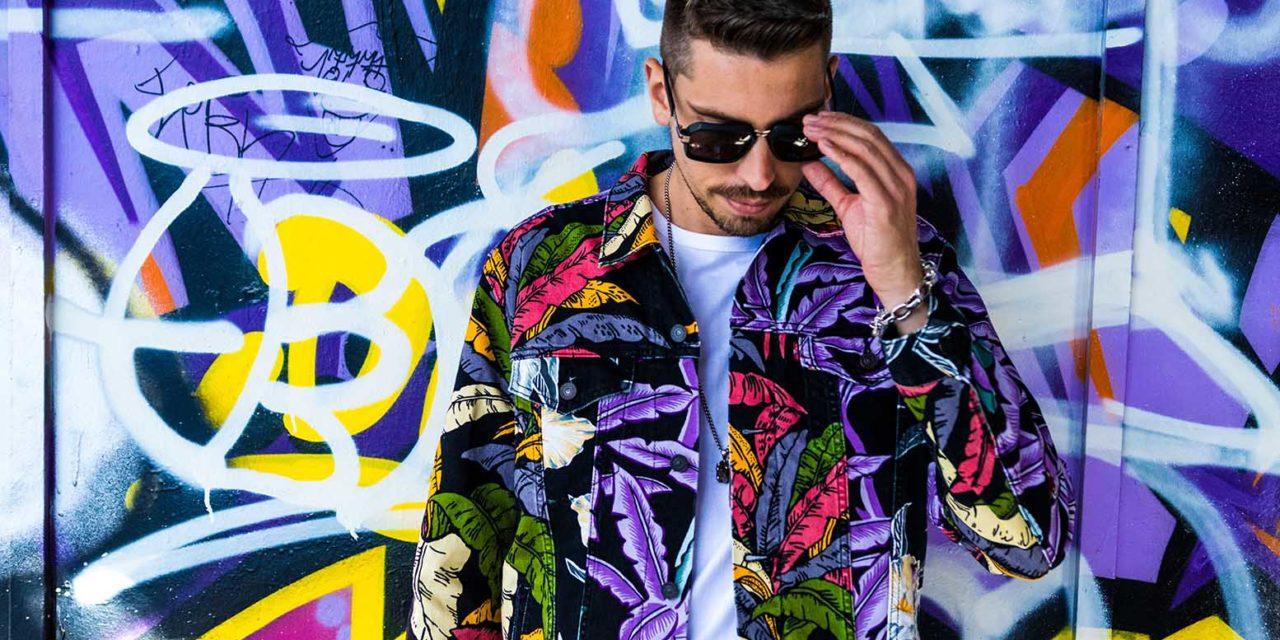 Denney’s path was always headed in a musical direction from an early age growing up in Teesside. He was a DMC finalist as a teenager and Mixmag’s youngest ever ‘Future Hero’. He has since go on to grace the turntables for BBC Radio 1’s Essential Mix, released a slew of music on taste-maker labels such as Hot Creations, Crosstown Rebels, Saved and Jackathon. With his DJ career in ascent following his acclaimed residency for Back 2 Basics in Leeds, Denney took a break from live work to complete his Nubreed album, following years of heavy gigging to support his burgeoning career as a DJ and producer.

'I’d been touring the globe constantly and when I wasn’t gigging I was recording or remixing, so I was not going to be able to give the Nubreed album project my full attention under my old regime. I’d also wanted to take stock of where things were heading, so it was good timing to sit down and programme the album. However, although I took time out, I wasn’t resting on my laurels, I was still doing stuff, just not at the breakneck speed before the album.'

'It’s a major project for me and one that I wanted to put my back into. I’ve taken time off work to focus on it as I know it needs to stand tall against albums by Steve Lawler, Satoshi Tomiie, Oliver Schories and Theo Kottis to continue the Global Underground legacy. I took three months off to complete it and I’m happy with my track selection, which includes Andy Cato, Danny Howells, Brian Cid, Kerri Chandler, Layo & Bushwacka! as well as newer artists like Catz ‘N Dogz, Audiojack, Franky Rizardo, and Eelke Kleijn. There are also some exclusive tracks on this album, also included on an EP with my own new track ‘Genena’.'

The album was released last Friday. Expect to see Denney back on the road and rocking a dance floor near you soon.

Read the full interview with Denney with our friends at The Night Bazaar by clicking HERE.

‘Nubreed#12: Denney’ is out now as a double CD plus digital and streaming formats. A vinyl release featuring four exclusive tracks is scheduled for November 16th. 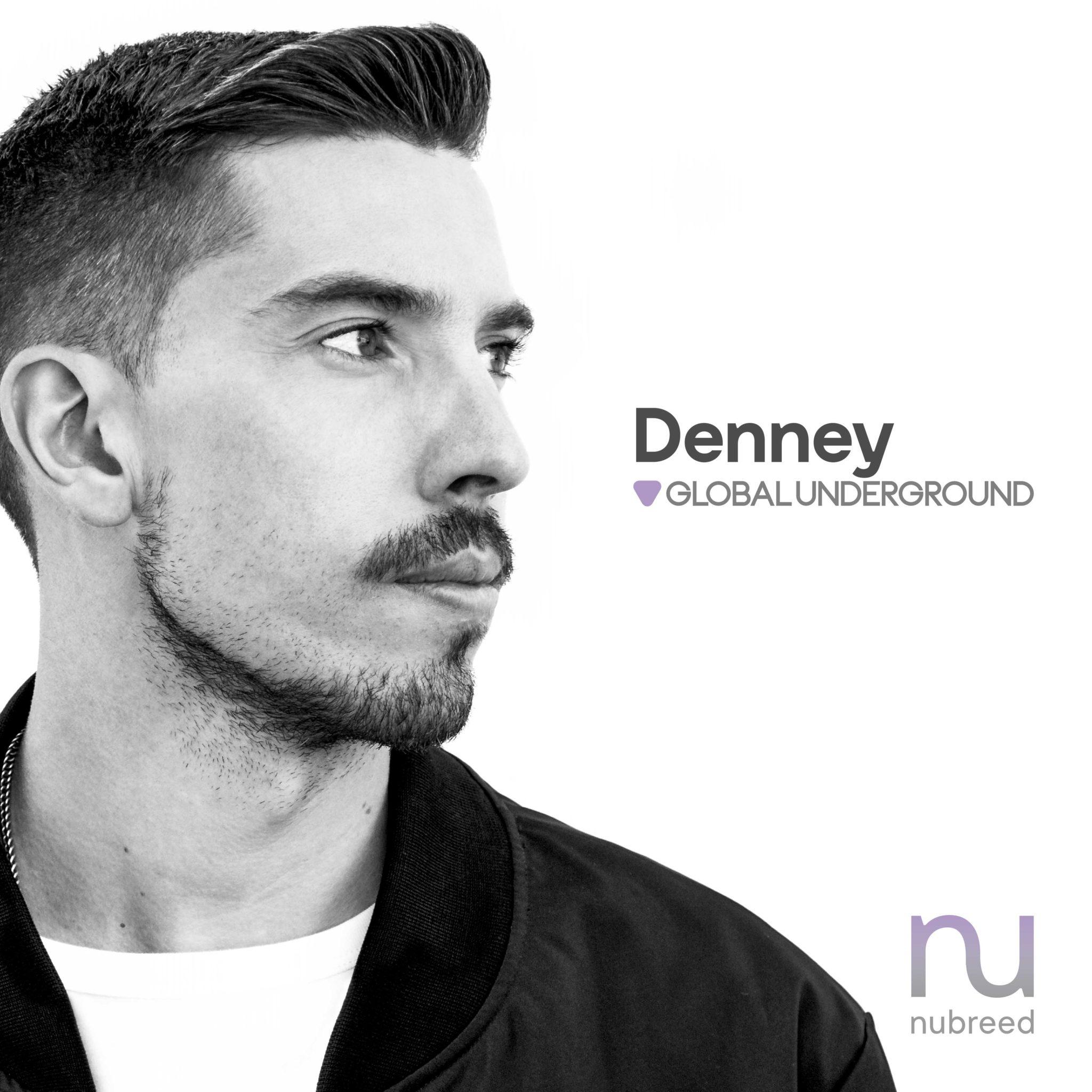