JONHNY DEPP sent a message hoping Amber Heard's "rotting corpse was decomposing in the trunk" of a car, a court was told.

Depp’s childhood friend, Isaac Baruch, admitted that the message, sent in October 2016, "was written" as the actor's multi-million-dollar lawsuit against ex-wife Amber rumbled on. 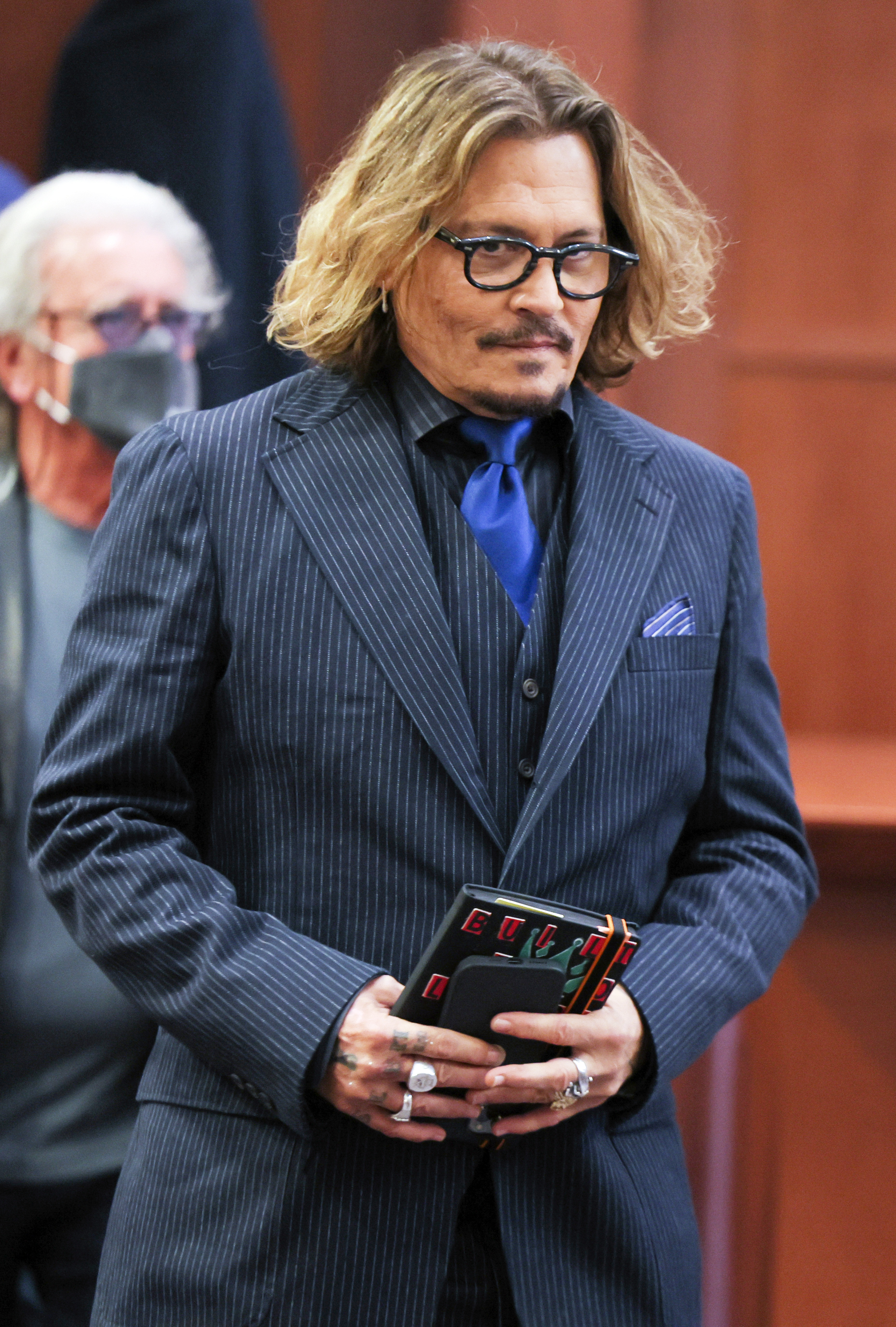 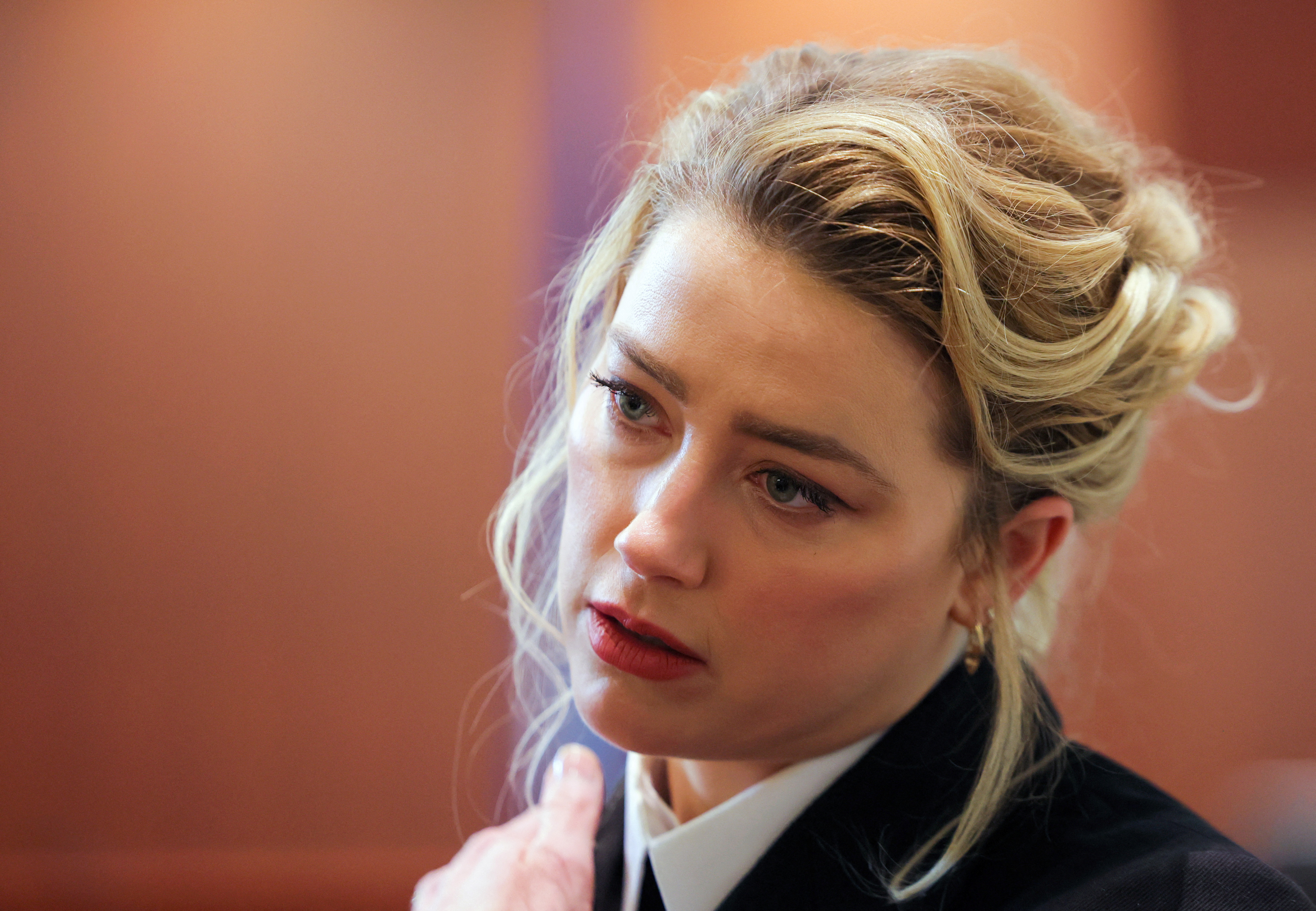 The Pirates Of The Caribbean star, 58, is suing Heard, 35, over a 2018 Washington Post article in which she described herself as a “victim of sexual violence”.

He says her allegedly fake claims of abuse ruined his career and was designed to boost hers.

On Wednesday, the jury was told texts were sent between Depp and Mr Baruch.

They were sent two weeks before the pal had to move out of a Los Angeles penthouse, where he was being allowed to live rent free. 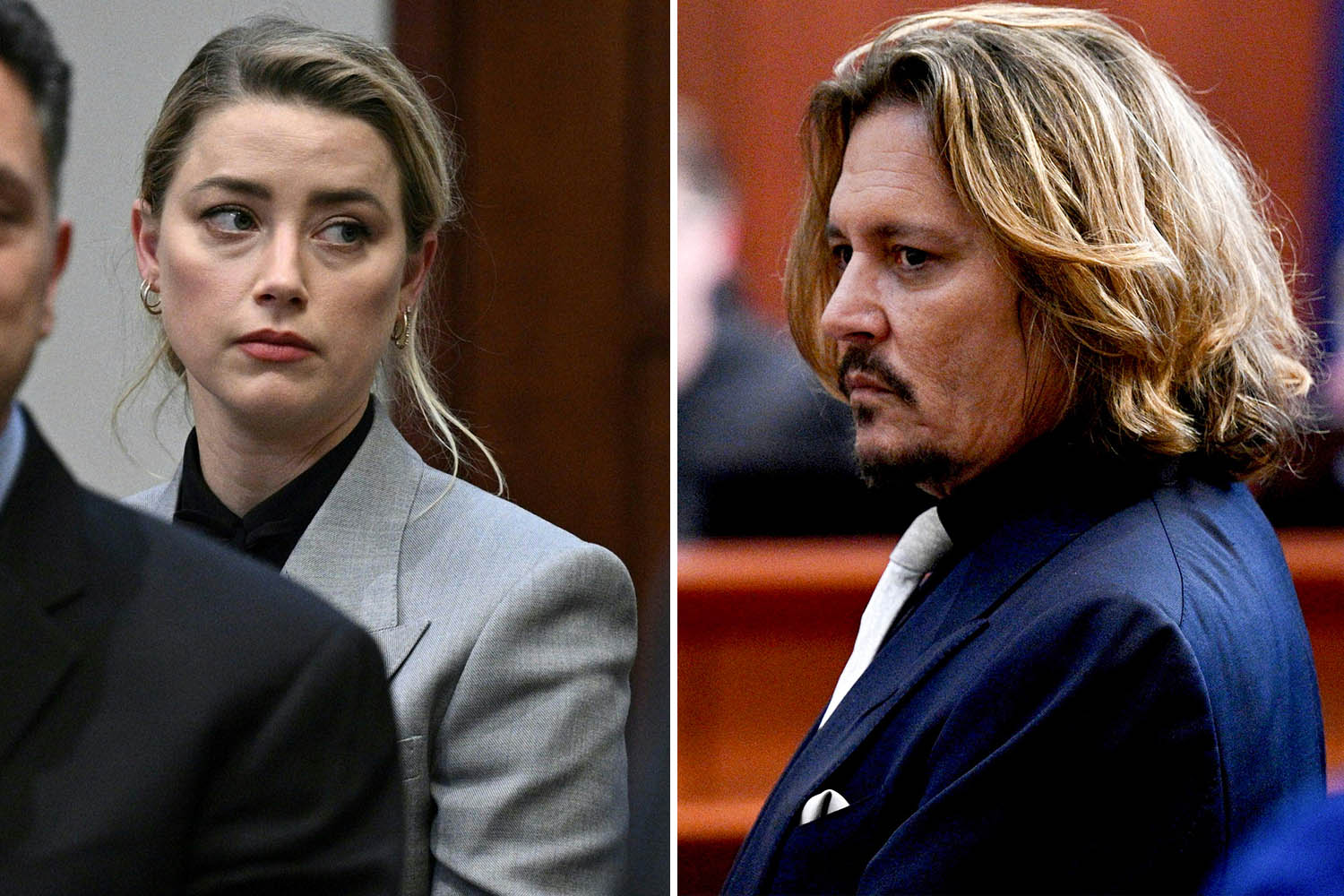 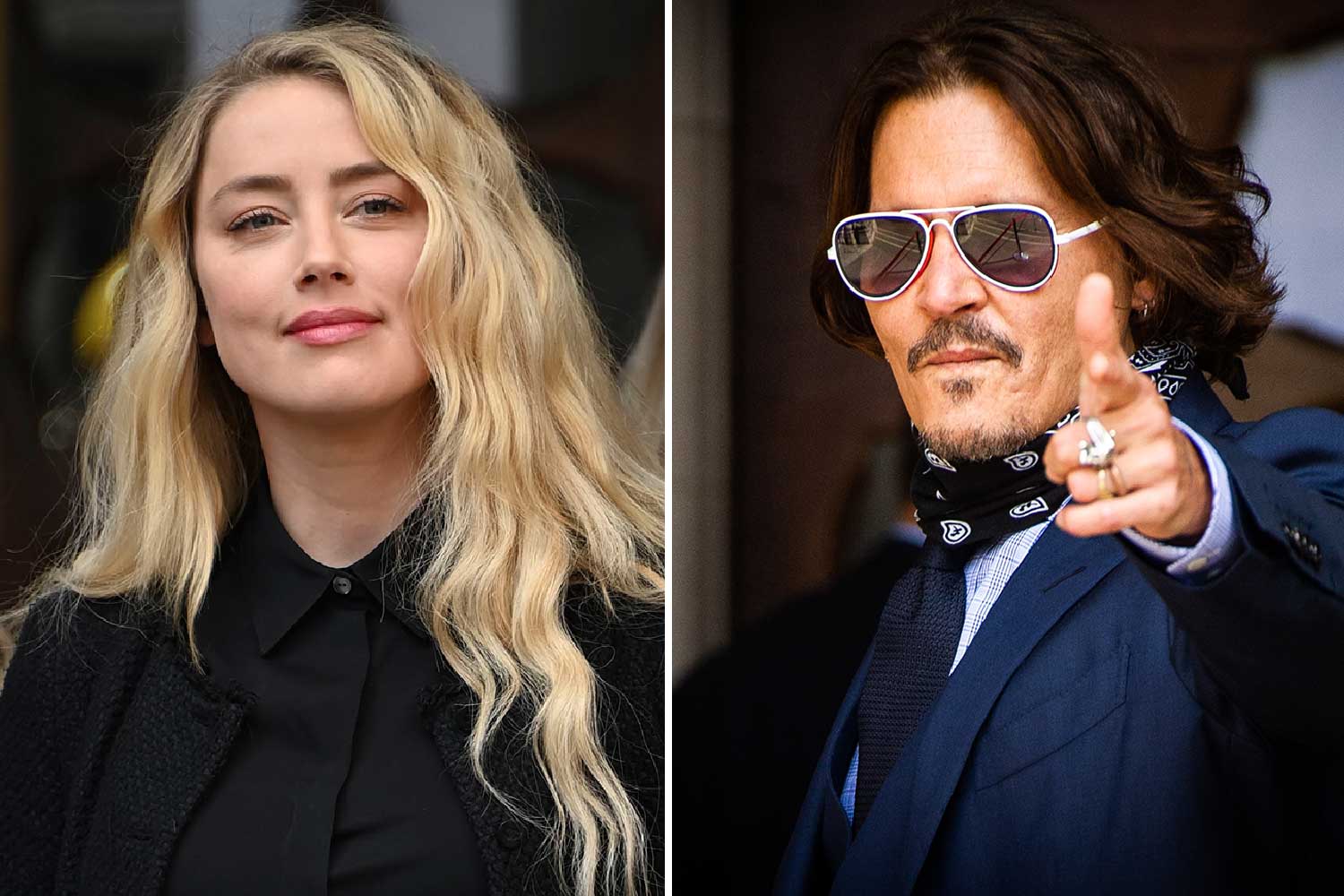 He asked if he recalled a Depp text to him hoping “that Amber’s rotting corpse is decomposing in the f****** trunk of a Honda Civic?”

He then reportedly broke down in tears after he was asked if he is angry with Heard at the trial in in Fairfax, Virginia,

He said: “What I am is tired and I want this all to end.Her to go heal, him to go heal.”

The trial also heard that Depp was a painkiller addict whose doctor thought he had anger issues,

Depp’s sister, Christi Dembrowski, 61, said the star’s ­doctor had said in an email to her that he took “no accountability for his behaviours”.

Ms Dembrowski, who had been Depp’s manager, said Dr David Klipper described him as “pessimistic he would ever be able to stop doing drugs”.

Queen, 95, WON’T be at Easter Sunday service after ‘regrets’ over event

Depp is suing Heard for £38million and she has countersued him for £76million over claims his lawyer made about her.