As the group were evicted after shouting during the illusionist's performance, one then staged a "dirty protest". 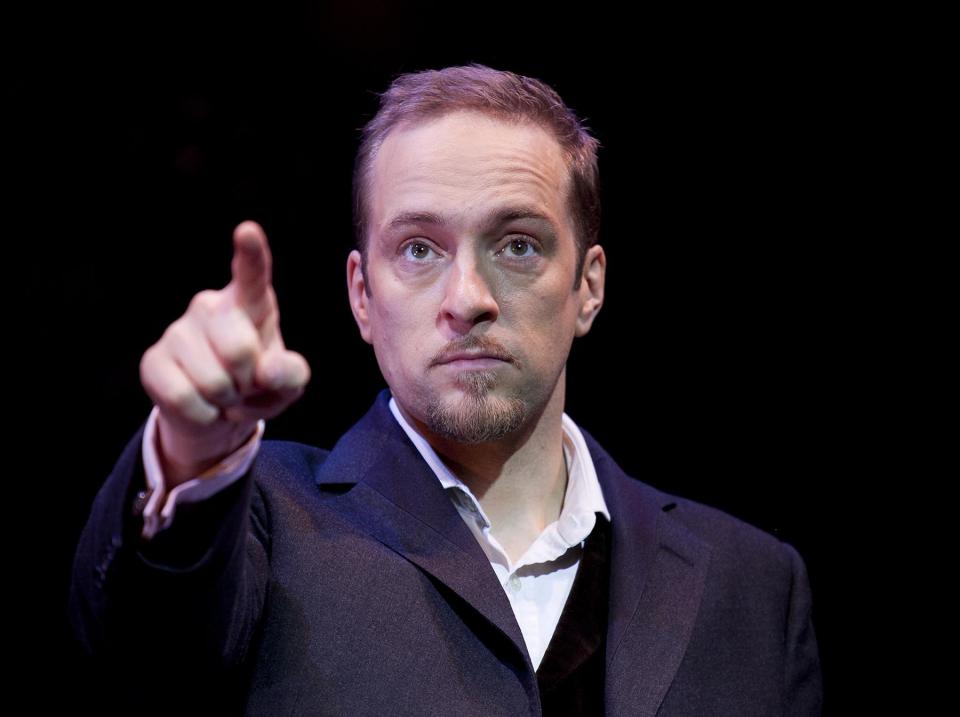 The star, 47, was performing his 'Underground' tour at Hull New Theatre when the group were removed from the building for their disruptive behaviour.

The Hull Daily Mail reported that one man blew kisses at the crowd as he left while wearing just his underpants.

He then staged a "dirty protest" outside Hull City Hall before being taken away by armed police.

Despite the interruption, Derren revealed he still "loved this city". 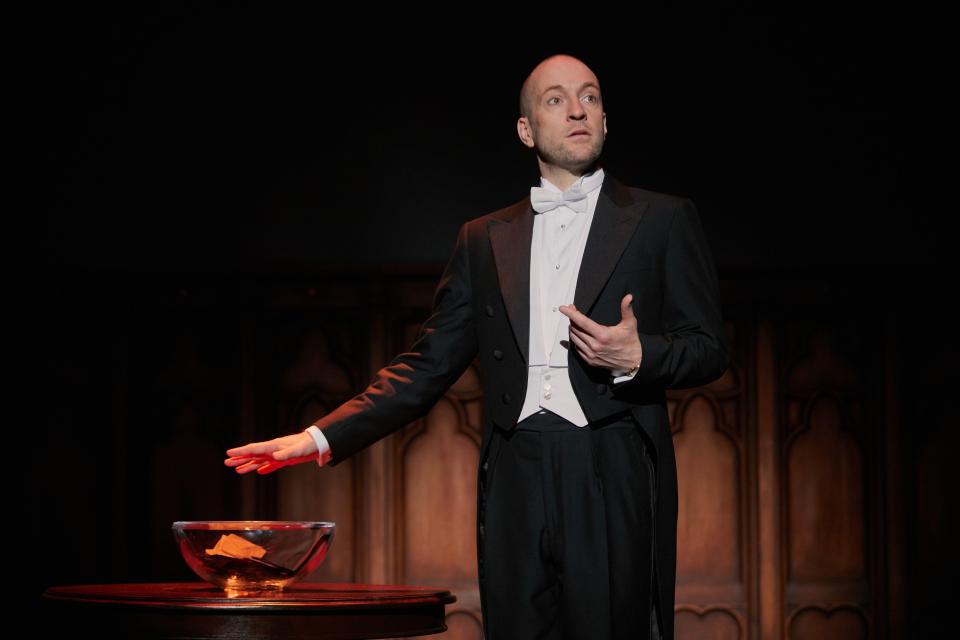 He wrote in post on Twitter earlier today: “A fun but strange week in Hull (had to throw out 6 people last night which was exciting, and apparently some of them dirty-protested outside).

Concerned that he might not return, fans rushed to reassure him he shouldn't be put off my the group's behaviour.

One wrote: "Wow really, I didn't think it could have been as disruptive as Wednesday. Don't let those t***baskets put you off from coming back please. Let me be your stage security next time too.” 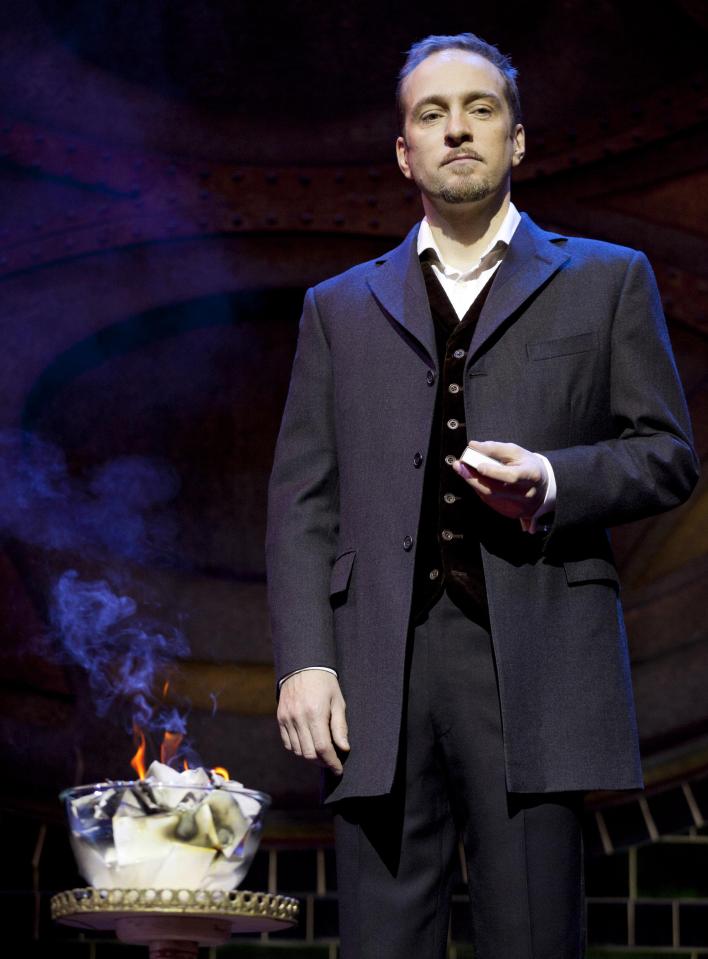 Another audience member commented: "You dealt with it amazingly though. So their loss for missing out on an amazing show."

One one woman even revealed she was on stage with a "bag on head" as the group were escorted out.

She wrote: "It did mean I had extra time on stage with a bag on head which was fun! Thank you for a great evening, despite those drunken idiots."

A third shared: "Although people tried to ruin it, you still made the show amazing. At least most of us in Hull respect you and enjoyed your show."

Derren rose to fame in 2000 with his TV debut Derren Brown: Mind Control and has continued to perform incredible feats ever since.

He does not have supernatural powers, but performs acts that expose methods often used by mediums and faith healers.

During his shows he often read minds or puts people into catatonic states to control them.

The star – who often causes controversy – is also known for his shows Trick of the Mind, Trick or Treat , Derren Brown investigates and The Events.