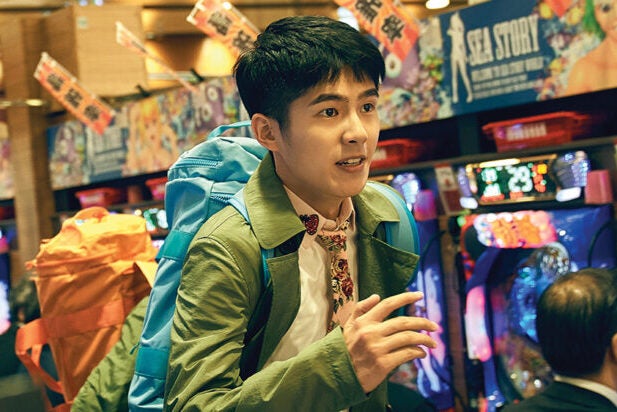 One year after theaters throughout China were closed by COVID-19, the box office has exploded thanks in large part to the long-awaited “Detective Chinatown 3,” which earned a record-breaking $393 million opening based on early estimates by Maoyan.

While “Detective Chinatown 3” is not likely to challenge the all-time global record of $2.79 billion for “Endgame,” it is well on pace to pass the Marvel blockbuster’s Chinese total of $679 million. It is unclear, however, whether it will be able to challenge the $874 million Chinese box office record held by the 2017 film “Wolf Warrior 2,” as reception for the film has not been as strong as the previous “Detective Chinatown” films.

Its success also demonstrates how rapidly China’s movie theater industry has been able to not only recover but also thrive stronger than before despite being closed for months at the start of the COVID-19 pandemic. The threequel was originally set to be released during Lunar New Year 2020, but was delayed, as the virus began to rapidly spread from its epicenter in Wuhan. While some Chinese releases were moved from theaters to on-demand to appeal to audiences stuck in quarantine, Wanda Pictures stuck to theatrical release and decided to move the film to Lunar New Year 2021.

That move has paid off. Since last July, theaters in China have quickly recovered, as the country continued to contain any potential COVID-19 outbreaks. While cinemas continue to operate with COVID-19 safety protocols enforced — theaters in Beijing were instructed to limit auditorium capacity to 50% during the Lunar New Year period — enthusiasm for “Detective Chinatown 3” and other films like the time travel romantic comedy “Hi, Mom,” which earned $160 million this weekend, have pushed the country’s box office back to something resembling normalcy.

“Detective Chinatown 3” sees stars Wang Baoqiang and Liu Haoran return as bumbling detectives Tang Ren and Qin Feng, who are sent to Tokyo to tackle a mystery that puts them in competition with some of the best detectives in Asia. In an example of China’s growing power in the film industry, the first “Detective Chinatown” grossed just $126 million in 2015, while its 2018 sequel grossed $544 million.