Even though Katie and Kieran’s marriage is officially over, as revealed by The Sun yesterday, he’s still wearing his wedding ring and calls Katie ‘the Mrs’. 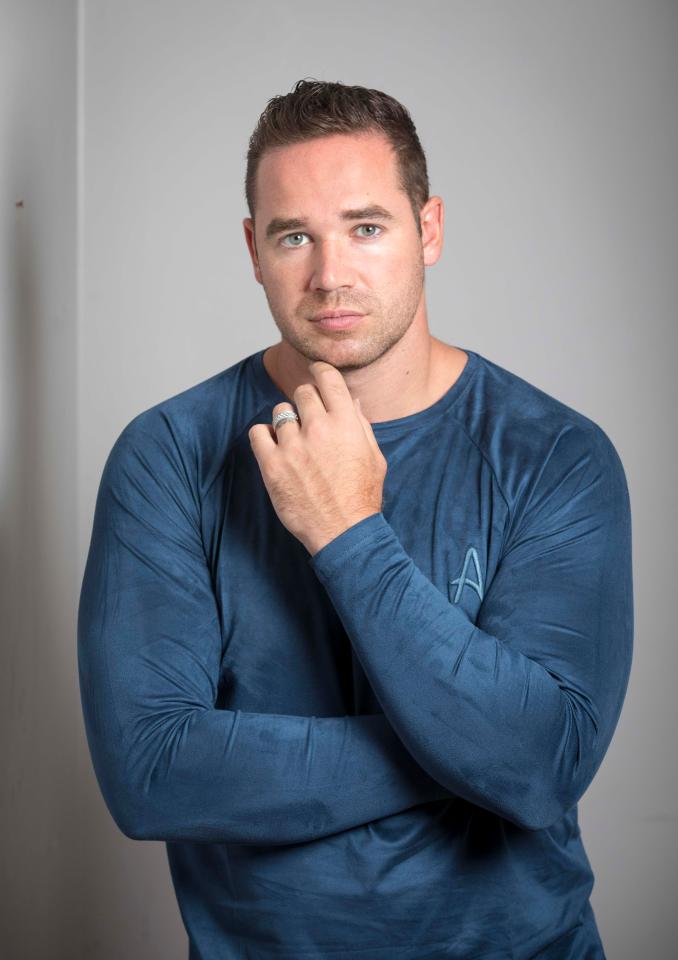 “Kieran’s devastated – as recently as March he thought he could win her back,” says a friend close to the family.

“He’d promise her another baby, another wedding, whatever she wanted.

“But now, he’s slowly coming to accept it’s over between him and Katie.

“They want to stay cordial – everyone wants what’s best for the kids.