Diablero season 2 Netflix cast: Who is in the cast of Diablero?

Who is in the cast of Diablero?

Von Uckermann takes the lead role in this show and the story revolves around his character.

He plays a priest who calls on the help of a demon hunter to help find a young girl who goes missing.

He is desperate to find her but there is a lot standing in his way.

Uckermann, 33, is a Mexican-Swedish singer, songwriter and actor.

READ MORE: Preacher season 4 cast: Who is in the cast of Preacher? 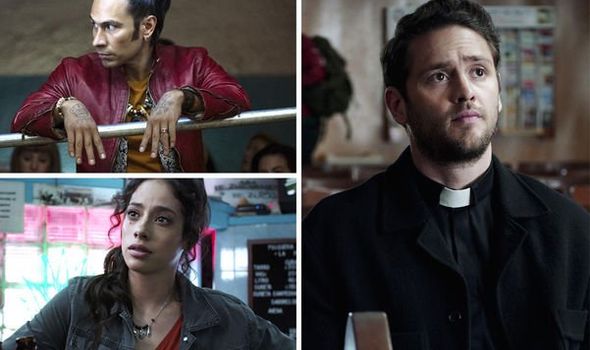 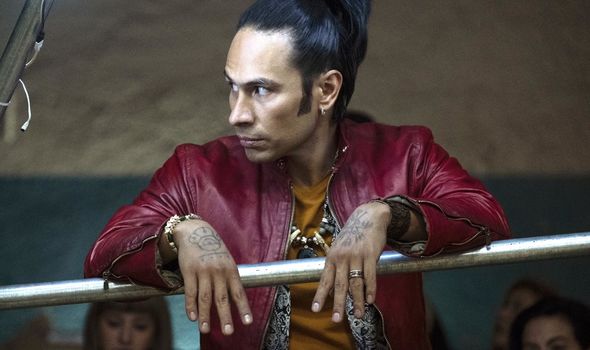 Heliodoro is the legendary Diablero, which is a type of demon hunter.

Father Ramiro Ventura seeks his help to find the young girl who has gone missing in Mexico City.

Diablero from Spanish translates to a devil or evil sorcerer, but the priest hopes he will be willing to help out. 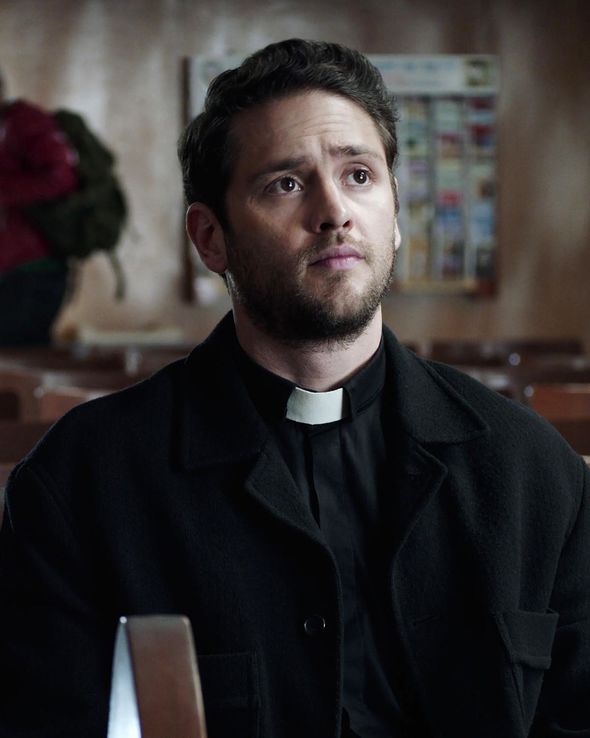 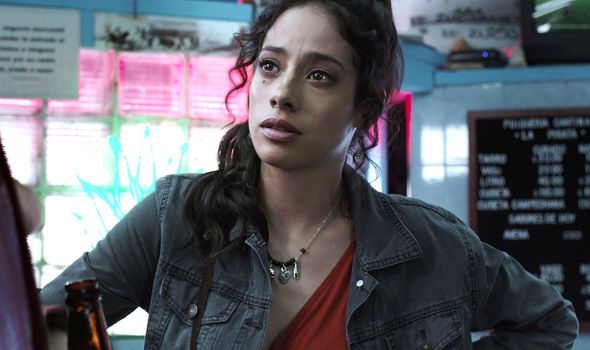 Giselle Kuri brings the girl power to this show as she plays an authentic superhero.

In the series she joins Diablero and the priest on their mission to locate the missing girl in the underworld.

She is one of the female leads who is fighting the forces of evil.

Actress Giselle Kuri is a Mexican actress and writer who has also starred in Lady Altagracia.

Other cast members in the series include Fatima Molina as Keta Infante, Dolores Heredia as Mama Chabela, Humberto Busto as Isaac ‘El Indio’ and Mariana Botas as Thalia.

The show has been compared to series such as Supernatural and depicts a war between good and evil.

This season is set to have more monster-hunting at its centre and fans will see a whole host of demonic characters.

Season two will be made up of eight episodes, the same as the first season.

The main characters all have dub actors from America as the series was originally filmed in Spanish.

The series is based on a book by Mexican writer Francisco Haghenbeck called El Diablo me obligo which translates to ’The Devil made me do it’.

Within a couple of months of the release of the first season Netflix announced it had renewed the show.

Fans are excited to see the fallen, alcoholic priest join the monster hunter and superhero once more.

The second series of Diablero airs on Netflix today