Escape to the Chateau’s Dick Strawbridge discusses the future

Dick Strawbridge took to social media recently to post an update about when Escape to the Chateau will be back on Channel 4. The presenter, who co-hosts the programme with Angel Andoree, told his 80,000 Twitter followers that they were currently filming for the upcoming series and that it would be back very soon – but failed to reveal exactly when.

One of Dick’s followers asked him: “When are you back on TV Dick?”

To which Dick replied: “Filming at the moment but we’ll let you know when we know!!”

The Escape to the Chateau star’s followers were quick to respond to the news, as many still expressed their excitement despite still being kept in the dark as to when the series will return.

One fan tweeted in response: “Sunday escapism at its best can’t wait for it to return.”

Another replied: “Well at least we have something to look forward to.” 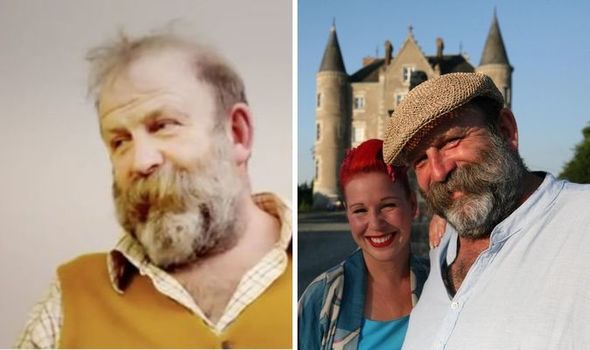 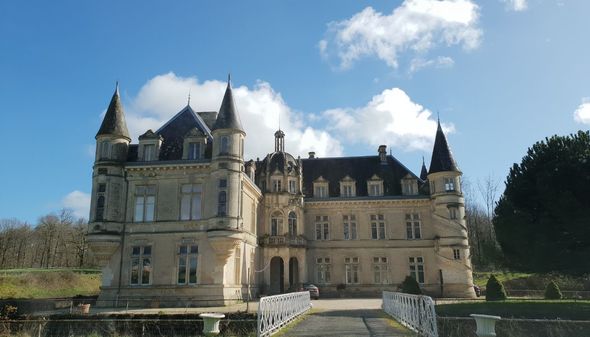 “That is exceptionally exciting news,” a fourth commented, despite being no clearer on when the new episodes will drop.

A fifth fan said: “We have just finished going through all of your programs which took some time loved it as before look forward to the next lot.”

Another simply said: “Yay, the more the better.” 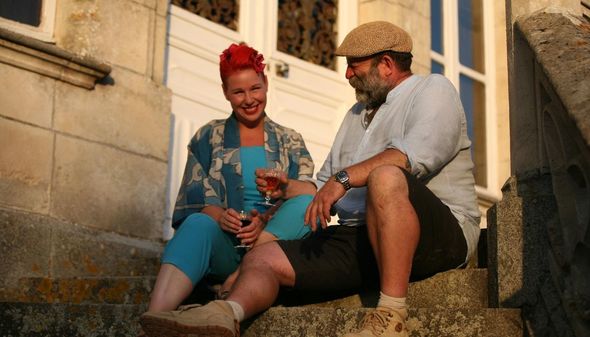 Escape to the Chateau aired its seventh series last November as Dick and Angel updated fans on the latest developments to Chateau de la Motte-Husson.

Initially, Dick and Angel were looking at more modest properties such as small farmhouses, until they realised that at such low prices, they could buy a castle.

The last episode of the Channel 4 programme came out at the end of 2020.

Despite not revealing when series eight would return, Dick and Angel returned with a Christmas special in 2020, much to the delight of viewers.

Before this, season seven featured six episodes, which aired between November and December 2020.

A spin-off show spin-off titled Chateau DIY has also been confirmed to be returning again as well.

Before 2021 started, the pair spoke about recording festive episodes and how it was planned so far in advance in order for it to air at the appropriate time of year for viewers in the UK.

When asked whether they felt their own Christmas felt as “magical” as the episode for TV, they said: “Every year, excluding the first year, we have had a pre-Christmas-day celebration.

“But it is most certainly still a Christmas celebration!” Dick added on his and Angel’s own website.

“Firstly, it always takes place mid-December which is really tough on the edit. One year they had three days to edit the programme after the celebration. It was nearly as live.

“Secondly, the celebrations are always about things that are happening in our lives.

“One year we had the Strawbridge girls over because the weather would have been too bad to come a couple of weeks later.”

Escape to the Chateau is available to stream on All 4 now.