Did James Charles shave his head?

JAMES Charles is a make-up artist and internet personality who has nearly 27million followers on Instagram.

Charles, who is 21, recently showed off a new look. 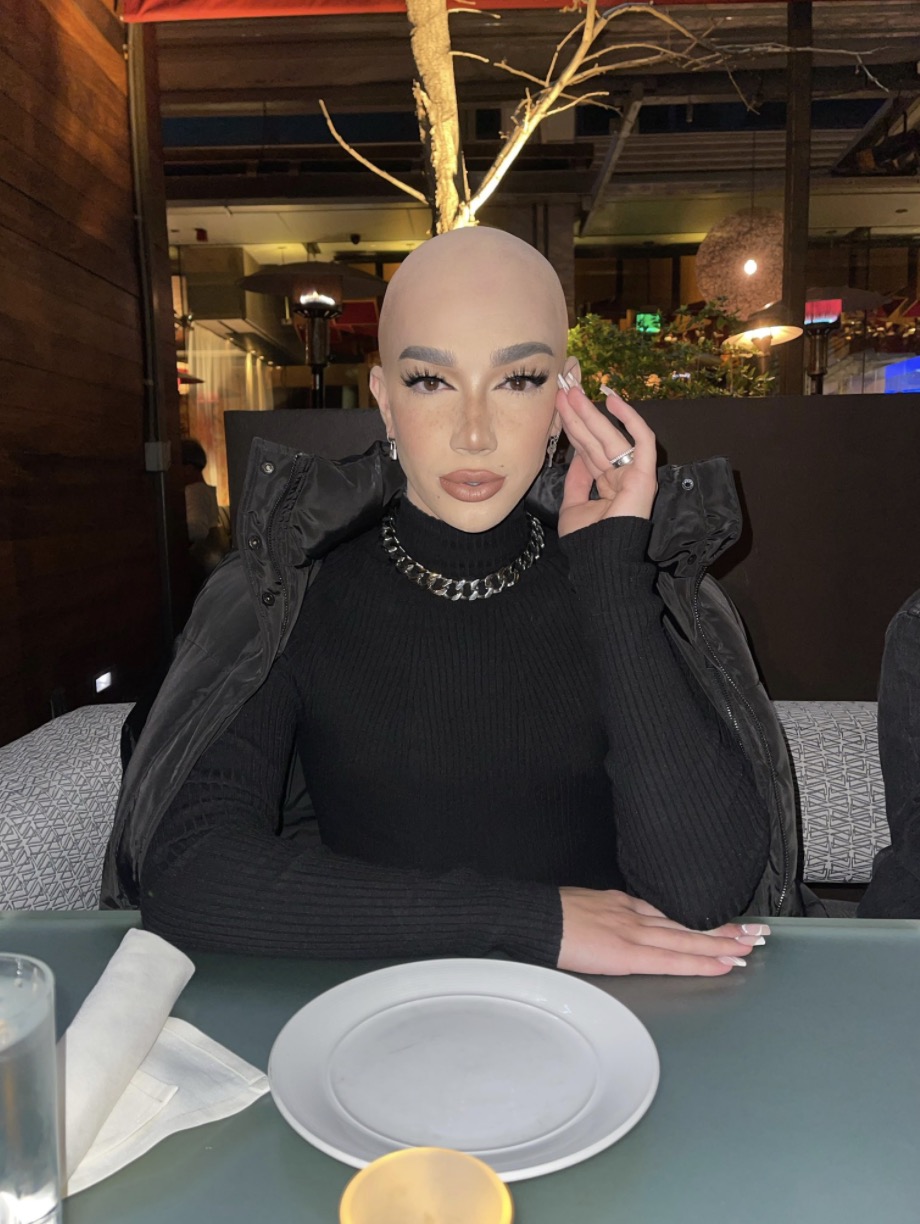 Did James Charles shave his head?

"Wait until you guys see what I did with my hair," he wrote, according to People.

Even though fans doubted that Charles actually shaved his head, the influencer says the new bald look is legit.

"Just did it today."

He said he filmed the entire process. 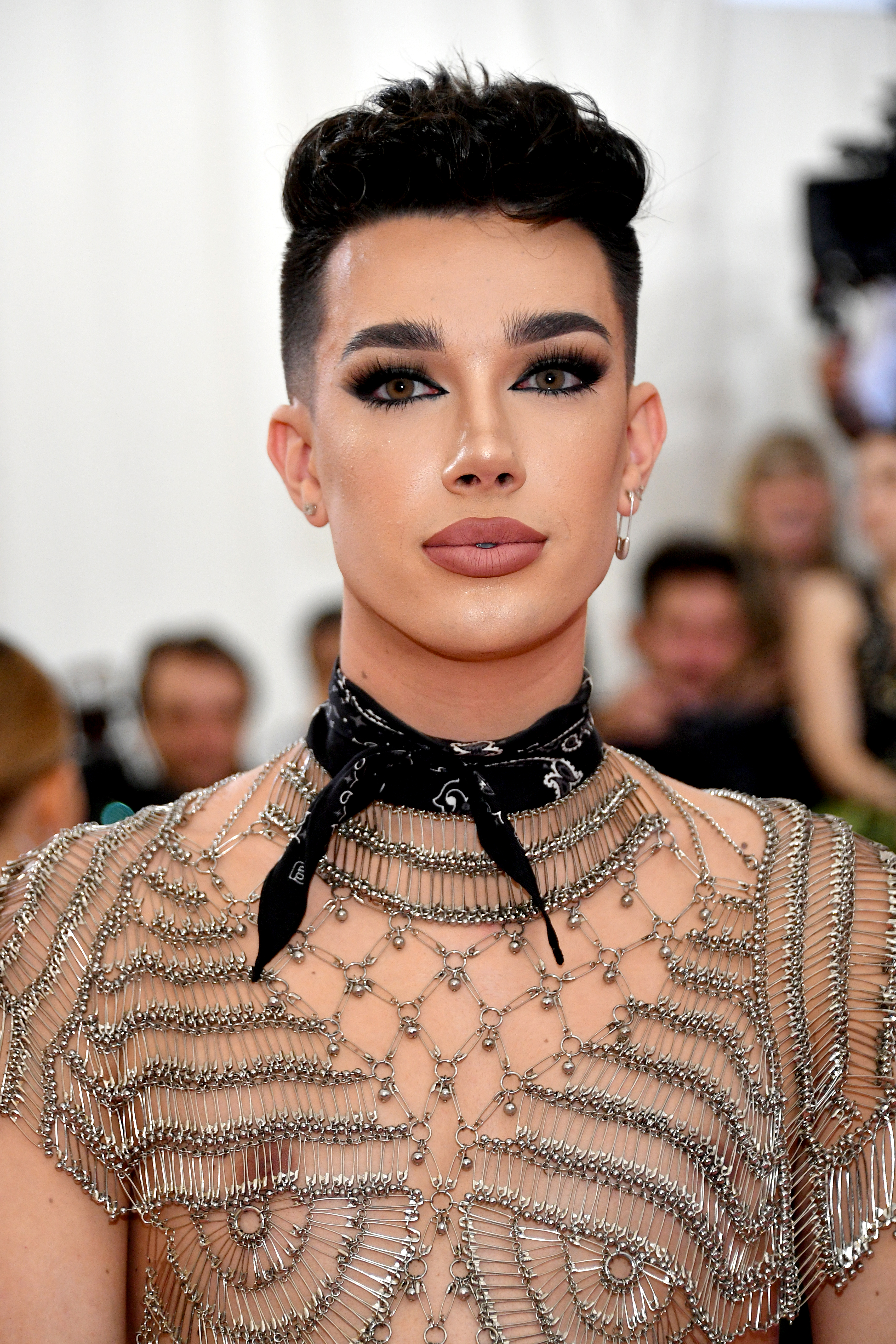 What did fans say about the new look?

Many people were not convinced.

"We love you, but we can tell it's a baldcap. you can tell makeup was applied at the head cause of the different color and matte finish," one person wrote on Twitter, according to People.

Another person compared Charles to a fictional character: "This is fake but why he look like krillin."

Krillin is a character in the Dragon Ball manga series.

The user posted side-by-side photos of a bald Charles with Bezos.