Did Mitch and Cam Ever Get Married on 'Modern Family'?

Although Modern Family might’ve come to a close, we’ve seen a few milestones for these characters. Alex went to college, Haley had twins. There’s even been a marriage or two on the show. Did Mitch and Cam ever get married on this series? Here’s what we know about these characters and their relationship.

A football-loving country boy from Missouri and an environmental lawyer at the top of his class don’t really seem like a good mix. Throughout Modern Family’s ten years of seasons, fans saw characters Mitch and Cam as a young couple trying to figure out their lives with a new child, an adopted baby, Lily.

Then, the two characters got married during a two-part season finale. This was for Season 5, episodes 23 and 24. After asking a bunch of times, Phil Dunphy got to officiate the ceremony. Mitch’s father even set up a new venue for them as the sun was setting.

This wouldn’t be the first gay marriage on television. Shows like Friends had episodes regarding gay marriage even prior to it being legalized in all 50 states. (The episodes of this series was titled “The One with the Lesbian Wedding.”)

As two of the main characters of Modern Family, fans saw Mitch and Cam grow together. They adopted a baby, went through two elaborate schemes to propose to each other, and even faced criticism from Mitch’s dad. Although their wedding day didn’t exactly go as planned, they eventually tied the knot, making them one of the first couples on Modern Family to get married during an episode.

Happy #FathersDay to all our modern dads! Remember to leave the porch light on. #ModernFamily

For some fans, Mitch and Cam’s wedding was a historic moment on television. Even the cast members shared their thoughts on it. He is in a relationship in real life. However, actor Eric Stonestreet commented on the impact of his character getting married on the show. (The wedding was especially important when states first started to legalize LGTBQ marriage.)

“Years ago shows weren’t allowed to show this kind of stuff on TV,” Eric Stonestreet, who plays Cam, said during an interview with Variety. “It’s a great opportunity to be able to touch people not only with comedy, but be a cultural touchstone for what’s reflective in society now. And there’s nothing more topical than states legalizing and overturning gay bans on marriage.”

After 11 seasons and a handful of Emmy Awards, Modern Family said its “Modern Goodbye,” earning its place as one of the most popular sitcoms in television history. Don’t worry, though. Their porch light is always on (and plenty of episodes are available for binge-watching on streaming platforms like Hulu.)

RELATED: Did Luke Dunphy Ever Go to College? Here Are a Few of Our Favorite Milestones of This ‘Modern Family’ Character

RELATED: Was Alex Dunphy the Valedictorian of Her High School? Here Are Some Milestones for This ‘Modern Family’ Character 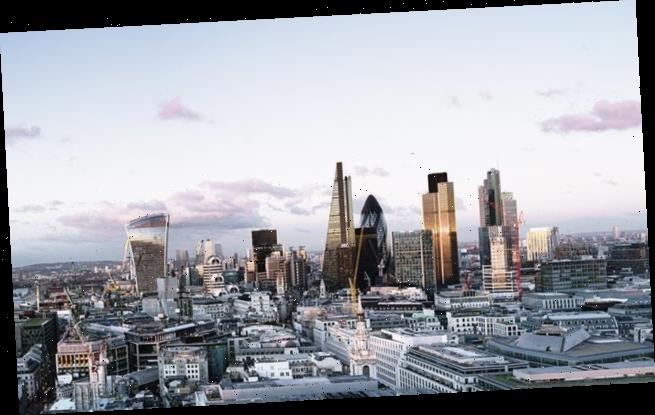