Disney has officially delayed Mulan and the Avatar sequels.

Mulan has been delayed indefinitely, after being rescheduled several times from its original March release date due to the coronavirus (COVID-19) pandemic, while all the Avatar sequels have been pushed back a year due to production delays from pandemic closures in Los Angeles. Disney has drastically reshuffled the rest of its upcoming slate over the next few years, including unnamed Star Wars films, which have been pushed back by a year.

The Hollywood Reporter broke the news that Disney has reshuffled its entire release slate for the next two years, removing Mulan from its scheduled August 21 theatrical release, and pushing back Avatar and Star Wars films by a year. This is not the first time Mulan has been delayed due to the pandemic – it was previously set to open in late March before it was pushed to July 24. No new release date has been set for Mulan.

“Over the last few months, it’s become clear that nothing can be set in stone when it comes to how we release films during this global health crisis, and today that means pausing our release plans for Mulan as we assess how we can most effectively bring this film to audiences around the world,” a Disney spokesperson said in a statement.

Many expected Disney to delay Mulan yet again to avoid being the first major feature film out of the gate when theaters open after Warner Bros. delayed Tenet indefinitely. But the Avatar sequel delays come as both a surprise and an expectation, as the sequels have been delayed multiple times over the decade, owing to technology inadequacies, production issues, and now the pandemic. Director James Cameron had been able to resume filming in New Zealand, ahead of many other stalled productions across the world, but released a statement Thursday revealing that due to the delay of planned virtual production work in Los Angeles, Avatar 2 and the other sequels could not meet their scheduled release dates. Avatar 2 was set to hit theaters on December 17, 2021, and has now been pushed back a year.

Here are the changes in Disney’s theatrical release schedule below: 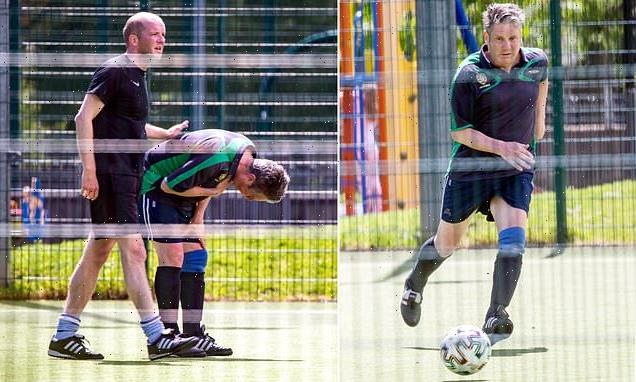 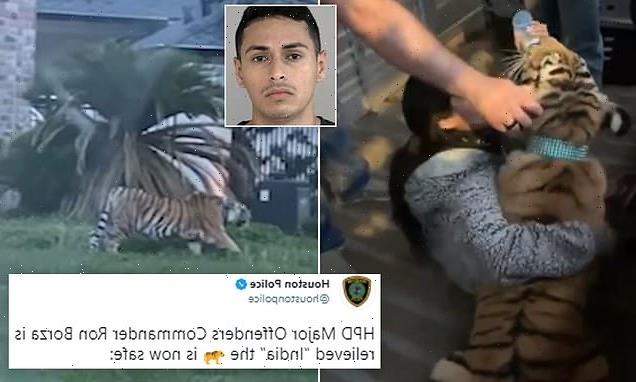 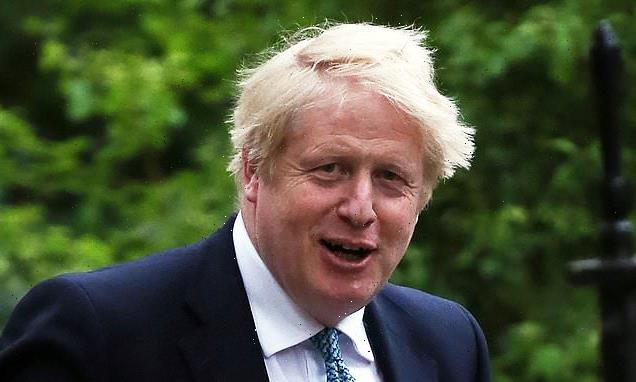