Disney star Ronni Hawk, 20, charged after 'pulling a knife on her boyfriend during an argument'

FORMER Disney star Ronni Hawk has been hit with three separate misdemeanor charges after allegedly threatening her boyfriend with a knife.

Hawk, 20, was arrested at her Los Angeles, California home in July following a domestic dispute with her partner, snowboarder Miles Fallon. 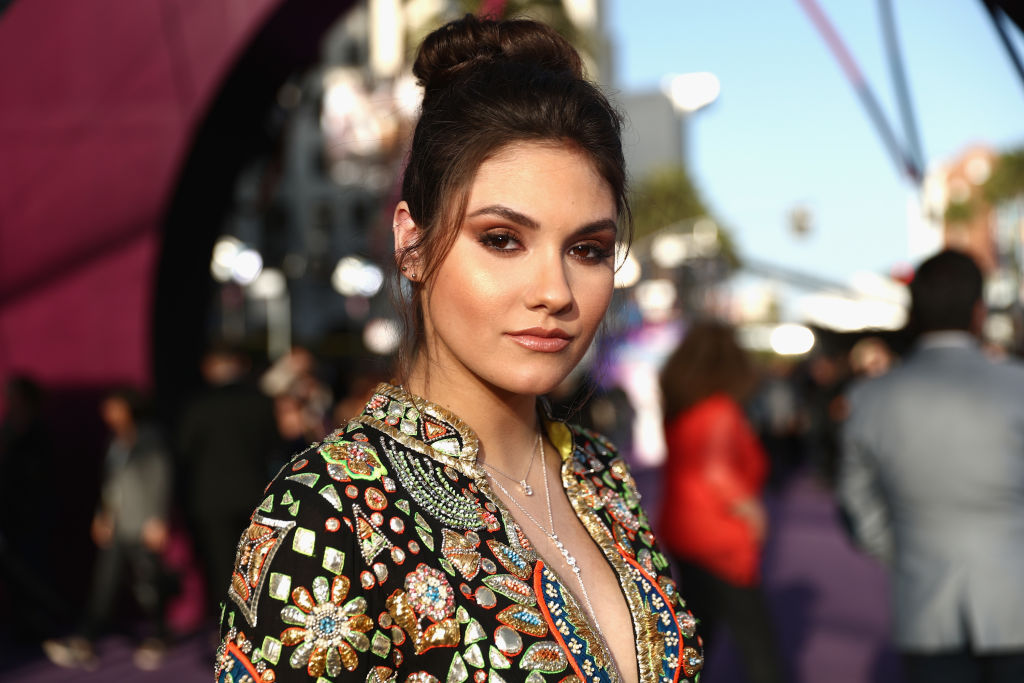 According to TMZ, Hawk, who is best known for her role in the Disney sitcom show Stuck in the Middle, has been charged with domestic battery, assault with a deadly weapon and brandishing a knife.

The outlet reported that Hawk and Fallon were involved in an argument that spiraled out of control after he ran from the house, which prompted the 20-year-old actress to grab a knife and chase him.

Police claim that Fallon had “visible injuries including scratches” when cops arrived at their Los Angeles property. 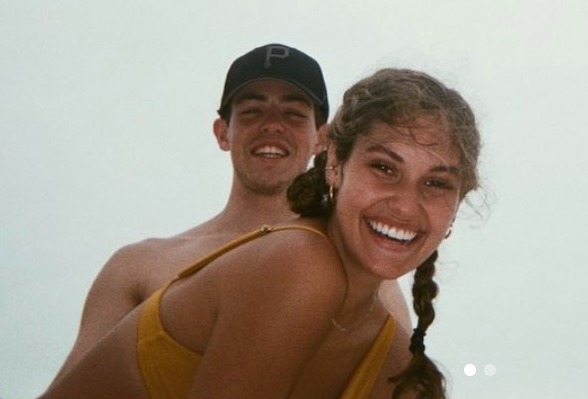 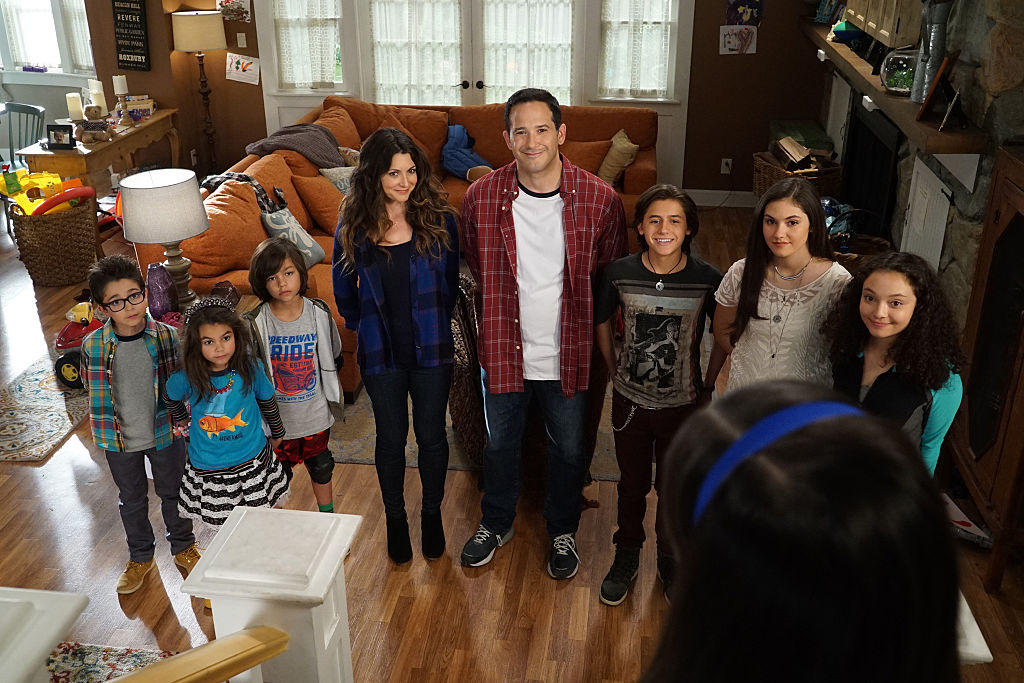 She is expected to appear in court for the charges on December 11, 2020.

The Florida native’s big break in the industry happened when she was casted as Olivia in the Netflix hit show, On My Block.

Following her stint on the Netflix show she was casted as the self-absorbed older sister Rachael Diaz in Disney’s Stuck in the Middle, which ended in 2018 after three seasons.