Disney is staying quiet about what, if anything, will be done 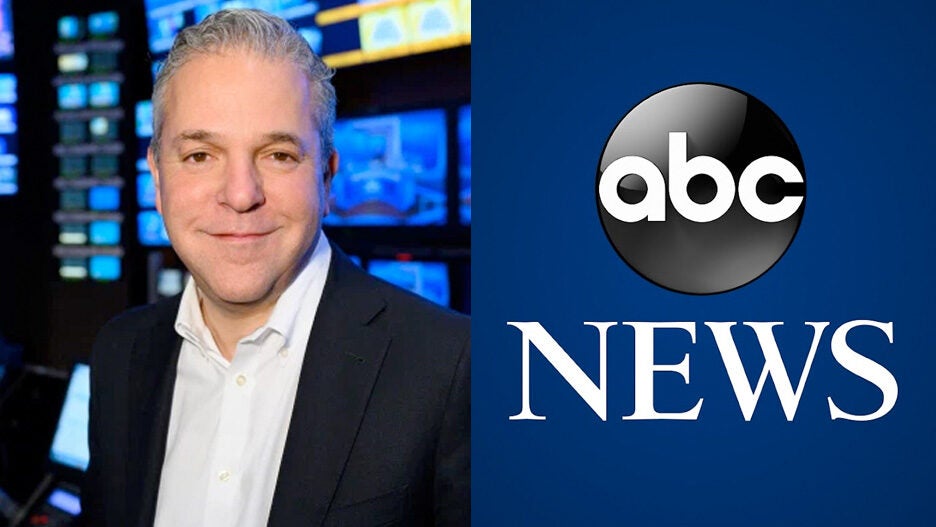 ABC and parent company Disney have maintained silence on the sexual assault accusations leveled at former top “Good Morning America” producer Michael Corn and what, if anything, they’re doing about them.

Last Wednesday, “GMA” producer Kirstyn Crawford filed a lawsuit accusing Corn of sexual harassment. She named ABC in the suit, too, saying the company was aware of her accusations but failed to act. The next day, newly installed ABC News president Kim Godwin vowed in a widely reported staff meeting to secure an independent investigation.

Through a Disney spokesperson, ABC News did release one statement last Wednesday: “We are committed to upholding a safe and supportive work environment and have a process in place that thoroughly reviews and addresses complaints that are made. ABC News disputes the claims made against it and will address this matter in court.”

Since then, there’s been silence. TheWrap has reached out to Disney for information on any possible independent investigation, as well as last week’s reports that ABC tried — and failed — to mediate with both Crawford and Jill McClain, another staffer who is supporting Crawford with her own allegation of assault against Corn. Corn, who departed ABC for Nexstar in April, denies inappropriate behavior with either woman.

Corn’s lawyer and Crawford’s lawyer have both provided statements and been responsive since the lawsuit was filed. ABC News representatives did announce Thursday that Christine Brouwer was named executive broadcast producer of “GMA,” the program at the center of the case.

“Both Plaintiff and McClain were traumatized and rendered incapable of reporting the incidents for fear of losing their jobs, since Corn was their supervisor,” says the complaint filed last Wednesday. It also accuses Corn of creating a toxic workplace by discriminating against and verbally and physically harassing women. 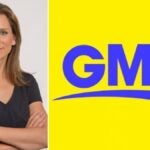 “I vehemently deny any allegations that I engaged in improper sexual contact with another woman,” Corn said in a statement through his lawyer. “I will be pursing all available legal remedies against these women and defending myself vigorously.”

To counter Crawford’s claims, Corn also released six emails he said came from Crawford just hours after the alleged assault, asking for his hotel room number on the trip in question, offering to bring him coffee and twice inviting him to share a car when he said they had been in separate cars the day before. “The same day she emailed me, after I helped counsel her through a work problem, ‘why are you so great?’ These are not the words and actions of a woman who had been assaulted hours before,” he said.

He also dismissed McClain’s “equally as fabricated” accusations. “After I allegedly touched her on an airplane, Jill repeatedly booked our future air travel to sit next to me, she invited me to her wedding — including a pre-wedding event that was limited to her immediate family and closest friends — and she repeatedly communicated to me and my wife that she missed me after leaving her position at ABC,” he said.