Dispatches from Elsewhere is a mysterious American drama series which aired in 2020 on AMC. The series is set in Philadelphia and follows a group of ordinary people who are asked to take part in a strange puzzle. The show is airing for the first time in the UK tonight and fans are wondering how they can catch up with the episodes in the UK.

What channel is Dispatches from Elsewhere on?

The episodes first started airing in America in March, but fans in the UK will be pleased to hear the episodes will start airing on TV tonight.

Viewers are now able to watch the series on BT TV in the UK, but not on Sky, which many were hoping for.

The series was originally made for AMC, which is the home of the popular horror series The Walking Dead.

Segel stars in the series along with Richard E Grant and Sally Field, and the series is made up of 10 episodes. 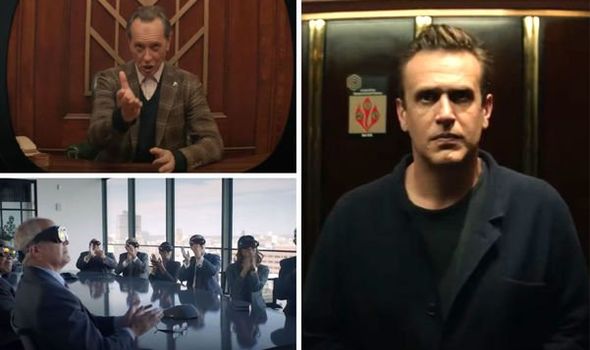 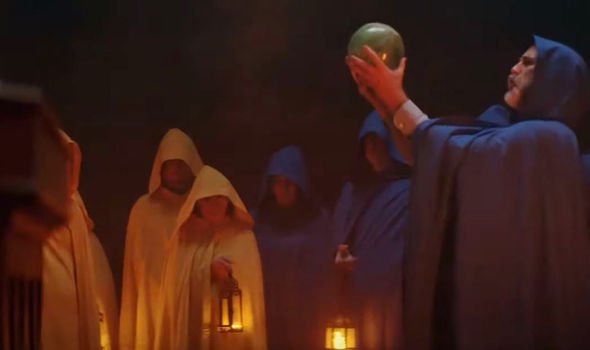 A synopsis for the new series said: “Four ordinary people feel there’s something missing in their lives, but they can’t quite put their finger on what it is.

“This diverse foursome is brought together by chance – or perhaps it’s by design – when they stumble upon a puzzle hiding just behind the veil of everyday life.

“As they begin to accept the mysterious Dispatches from Elsewhere challenges, they come to find that the mystery winds deeper than they imagined, and their eyes are opened to a world of possibility and magic.”

The series sounds like it could be similar to the eerie Black Mirror on Netflix, as it explores the vulnerabilities and insecurities of everyday people. 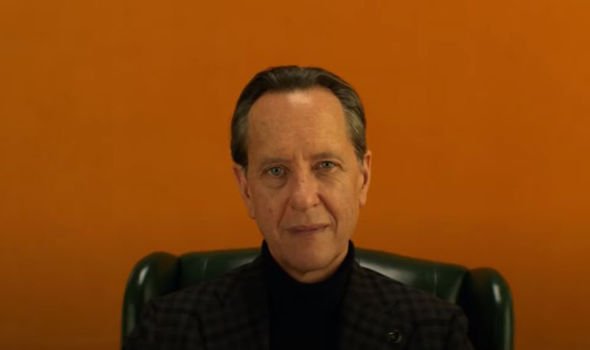 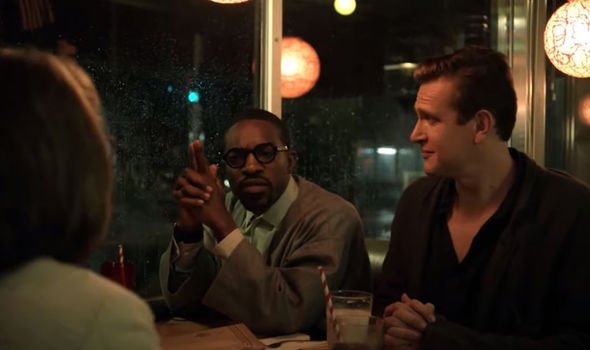 The trailer features a mysterious Richard E Grant who works at the JeJune Institute, creating a product designed to “fill the void” in people’s lives.

He addresses people who have been selected as “agents” to explore a world not seen before. But the selected few see it as a hoax and an “international conspiracy”.

As part of their mission they are tasked with finding a woman named Clara, and the challenge helps them find out who they really are.

Grant featured on the Graham Norton Show recently and he talked about taking on the role of the mystery man in charge of the operation.

He said he did not know anything about his character’s journey, which made it all the more exciting and it is what attracted him to the role.

Fans in the US have already been sharing their thoughts on the series on social media, with one fan saying on Twitter: “This has been without question the most rewarding 10 hours of my 2020. The finale has been a magical experience! #DispatchesFromElsewhere.”

Jason Segel has been retweeting messages from fans, one of which said: “Wow. #DispatchesfromElsewhere may have just become one of my all-time favorite TV shows.

“It takes a lot of guts to create something that’s vulnerable and real. Thank you for making this deeply weird, deeply personal show, @jasonsegel. It’s beautiful.”

The actor, who has starred in How I Met Your Mother, also tweeted to say the series was inspired by an original art installation by creator Jeff Hull, which was documented by Spencer McCall in the film The Institute.

The series is also available to buy on Apple TV, and fans have said they are keen to buy the episodes so they can rewatch the story.

One fan said: “Dear @AMC_TV huzzah!#DispatchesFromElsewhere is one of the most profoundly beautiful, artistically inventive, boldly creative experiences I’ve ever had.

“I will cherish it always, and give you a ton of credit for giving Jason Segel and cast the space to do what they did.”

BT.com said the series was a must-watch as it is based on real events and it is full of rabbit holes fans will love to get lost in.

They said: “Dispatches From Elsewhere is a joyous celebration of what happens when we break the rules we impose on ourselves in life.

“From Jason Segel’s midlife-crisis in waiting everyman Peter to Andre Benjamin’s conspiracy-theory believer Fredwynn, all the lead characters in Dispatches are on the hunt for something missing in their own lives. Something more, something they’ve missed, something they regret.”

Dispatches from Elsewhere is available to watch now on AMC