It’s claimed the former glamour model had been stopped by police on the grounds that she was still disqualified from driving. 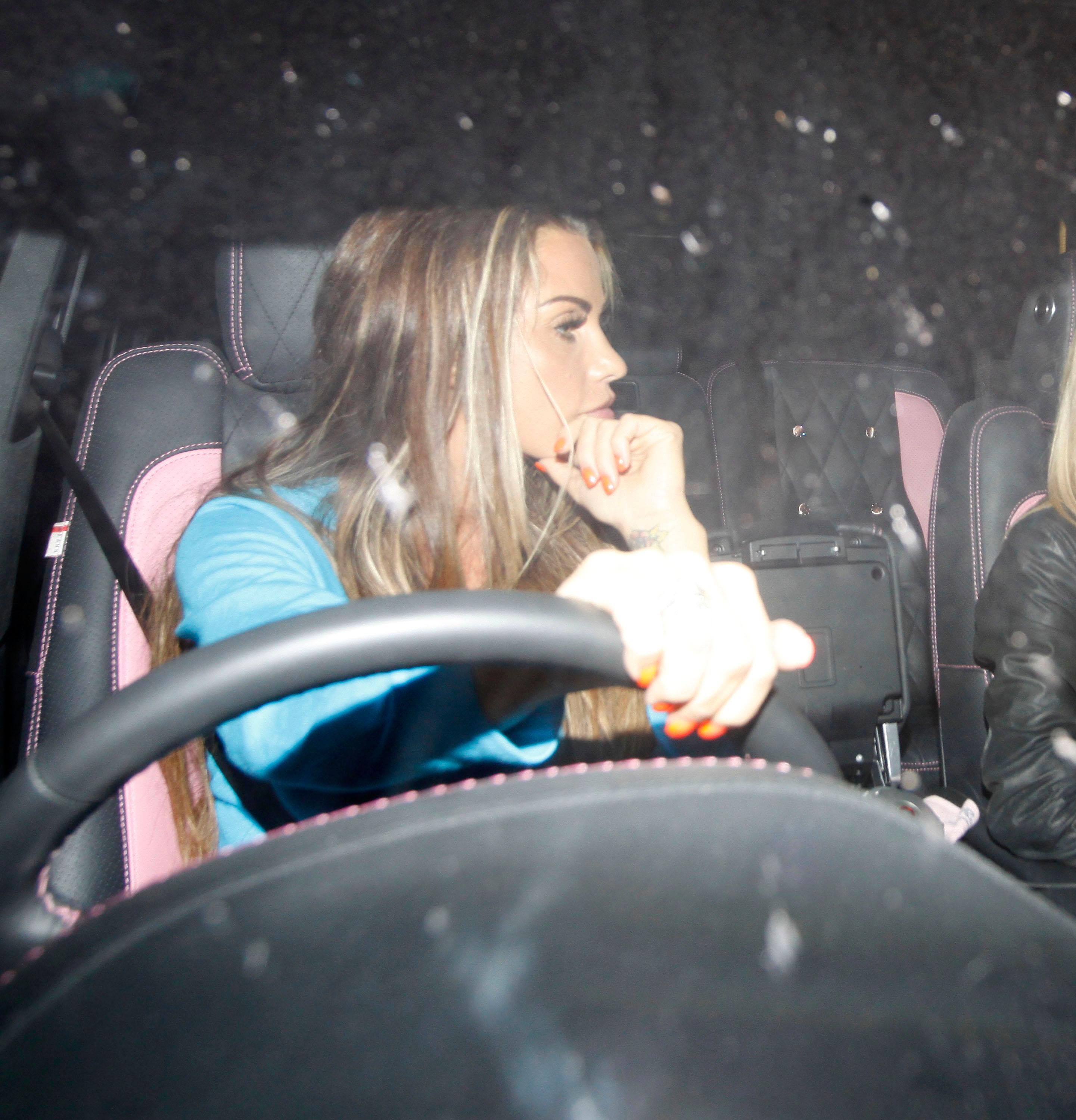 Eyewitnesses told The Mail Online that Katie was “distraught” when she was stopped and refused to get out.

Katie, 40, is claimed to have rowed with the coppers and said they needed to check their records, as her licence had been reinstated following her ban.

She was said to be left “upset” following the incident.

A bystander then claimed Katie was allowed to drive on after the police verified the fact she was not banned from being behind the wheel. 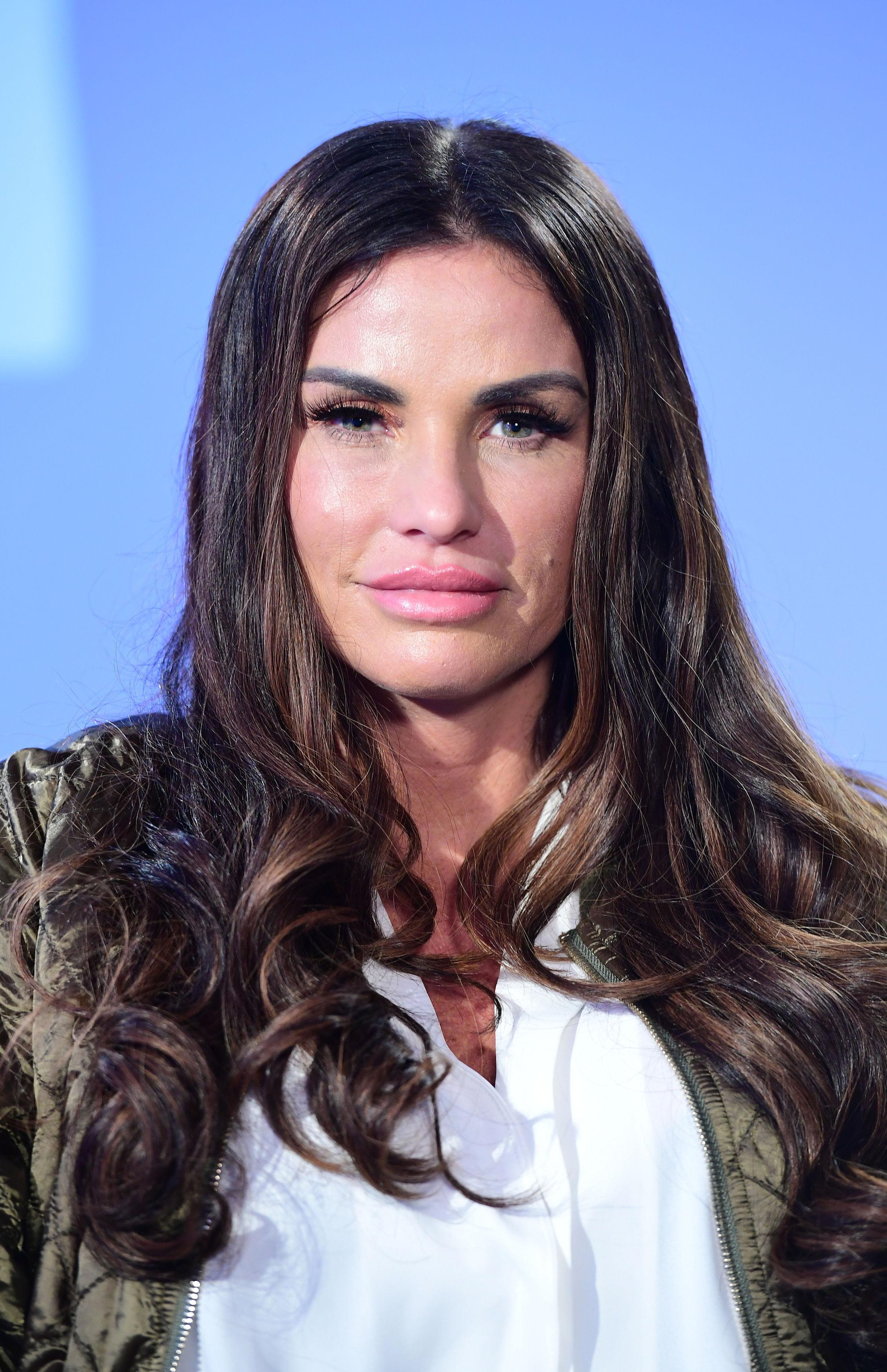 The Sun Online has contacted Katie’s representatives for comment.

It comes just weeks after the mum-of-five was arrested on suspicion of drink-driving.

The Sun exclusively revealed how Katie spent a night in the cells in Plumstead after crashing her pink Range Rover.

She was later released under investigation and headed into a residential rehab centre.

Katie walked out just 24 hours later but is still being treated at The Priory as an outpatient.

Earlier today pals close to Katie explained how she was facing more financial turmoil after her ex husband Kieran Hayler claimed she owed him thousands.

An insider explained: “Kieran wants to be paid his fair share when the divorce finally goes through and he’s telling friends he never saw any of the money that he was supposed to get from appearing on Katie’s TV shows – My Crazy Life or Pony Club. 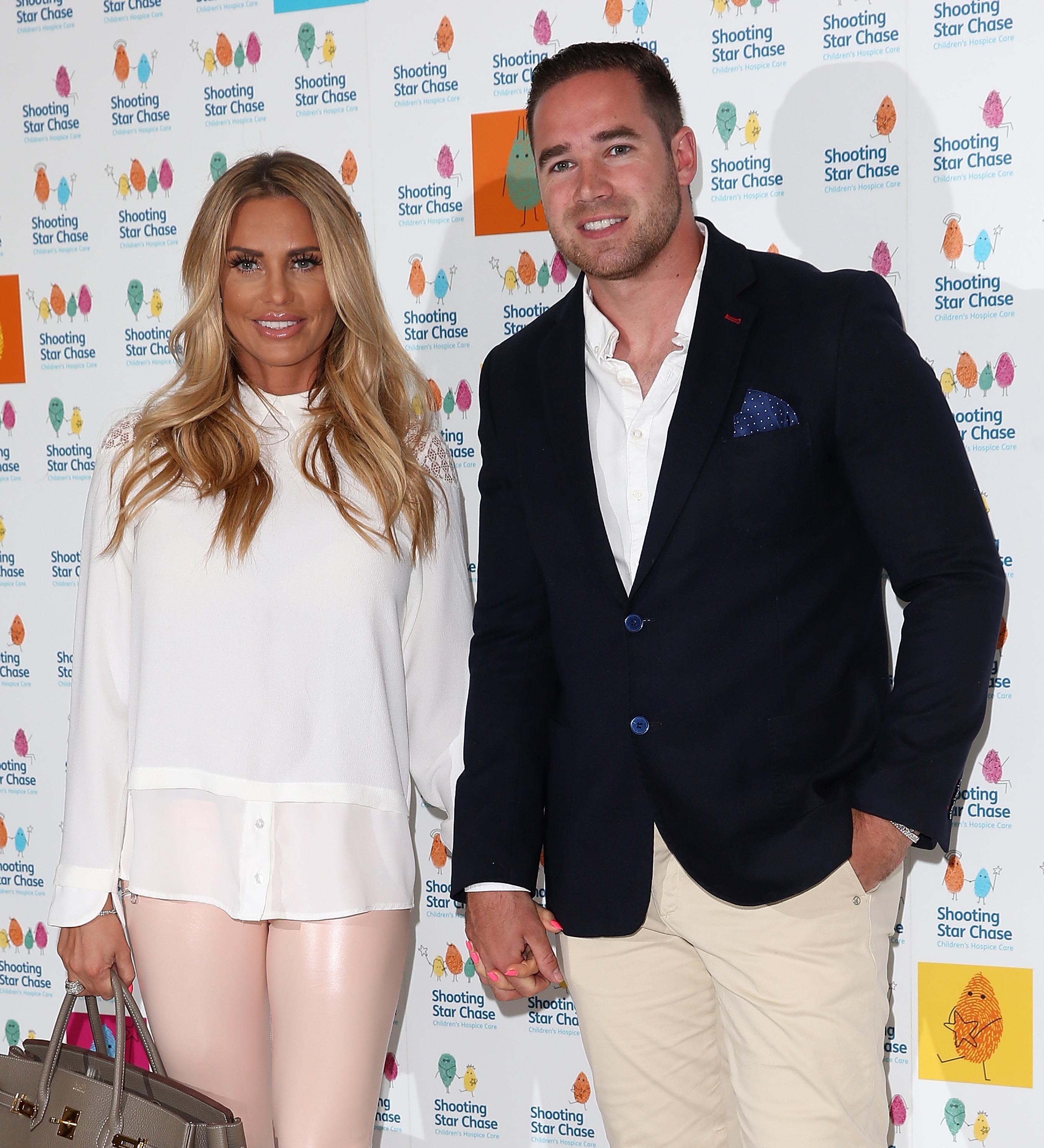 “Or, from any of the magazine shoots they did as a couple when they were still married.

“Now Katie’s headed to bankruptcy court, he wants to make sure he gets the money.

“That’s why the divorce is moving so slowly – he wants what he’s owed.”