DIVERSITY'S Ashley and Jordan Banjo have been spotted together for the first time following the Britain's Got Talent backlash for their Black Lives Matter-inspired dance routine.

The brothers were seen arriving at Media City in Salford earlier today – with both wearing protective face masks and clutching onto garment covers. 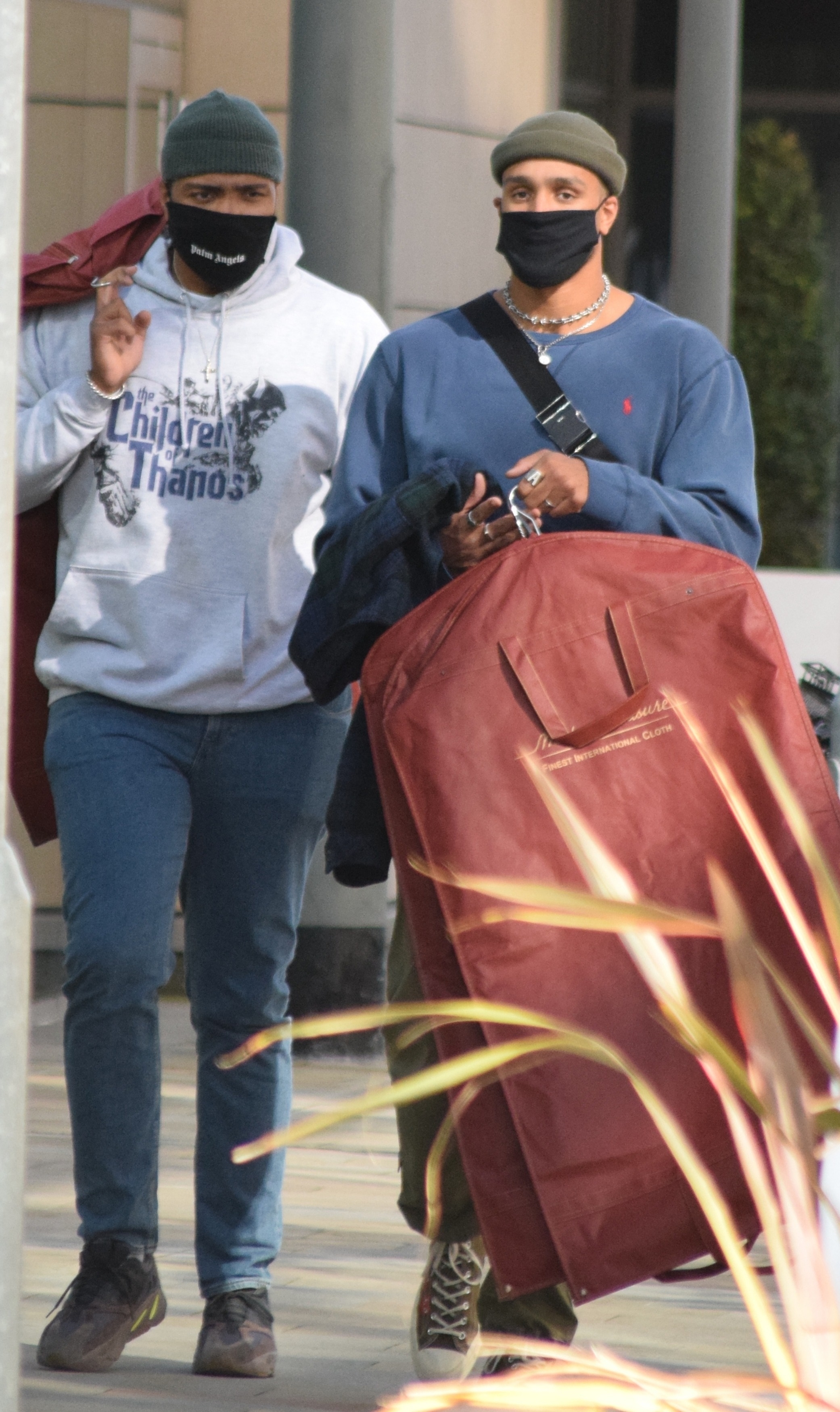 The pair were dressed casually and looked serious as they made their way into the building – keeping the chill away in beanie hats.

Ashley, who stood in as a judge on BGT after Simon Cowell broke his back, wore a blue jumper with baggy khaki trousers, which matched his hat – accessorising with a necklace and rings on his hands.

Meanwhile, Jordan wore a Children of Thanos hoodie over blue jeans, slinging the clothes he was carrying casually over one shoulder.

Earlier this month, the pair were left devastated when their pre-recorded dance routine for Britain's Got Talent sparked 24,500 Ofcom complaints. 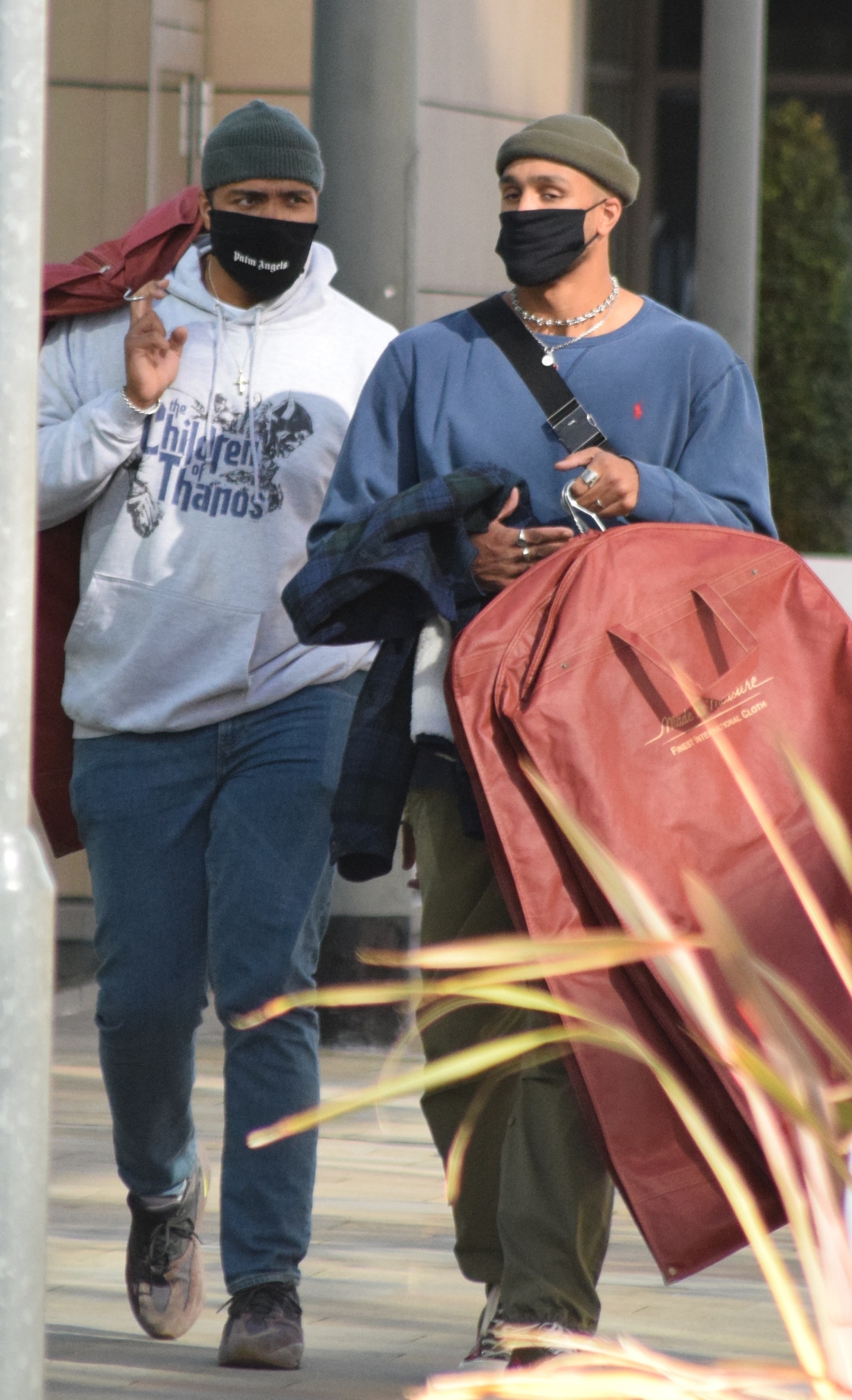 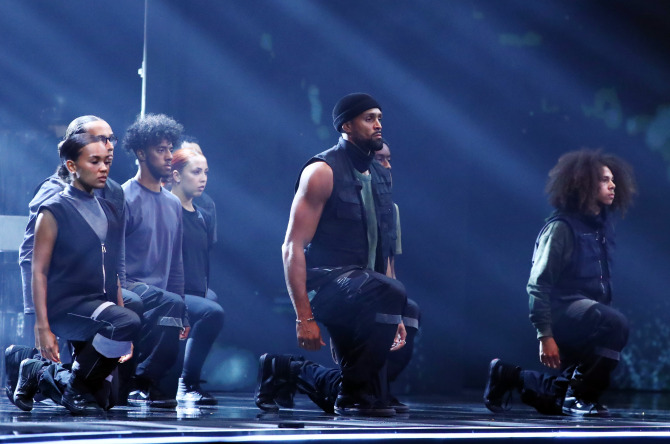 Their troupe Diversity's performance, which aired on 5 September, showed Ashley lying on the floor with a white police officer kneeling on him, referencing the death of George Floyd in the US.

There were also backing dancers dressed in riot gear and the group took the knee partway through.

Despite the overwhelming backlash, broadcaster ITV, Ofcom, and celebrities have thrown their support behind the emotional routine – with ITV shelling out on full-page ads in national newspapers at the weekend to make their stance clear. 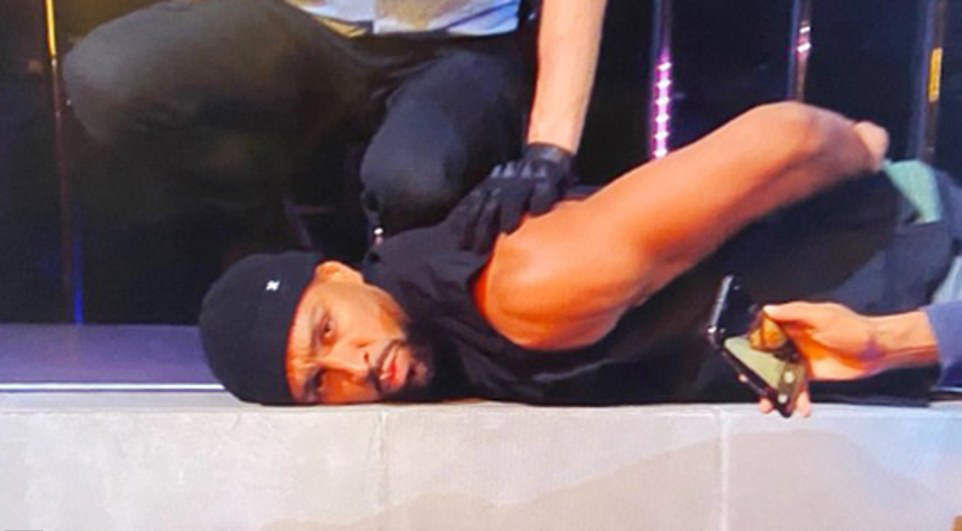 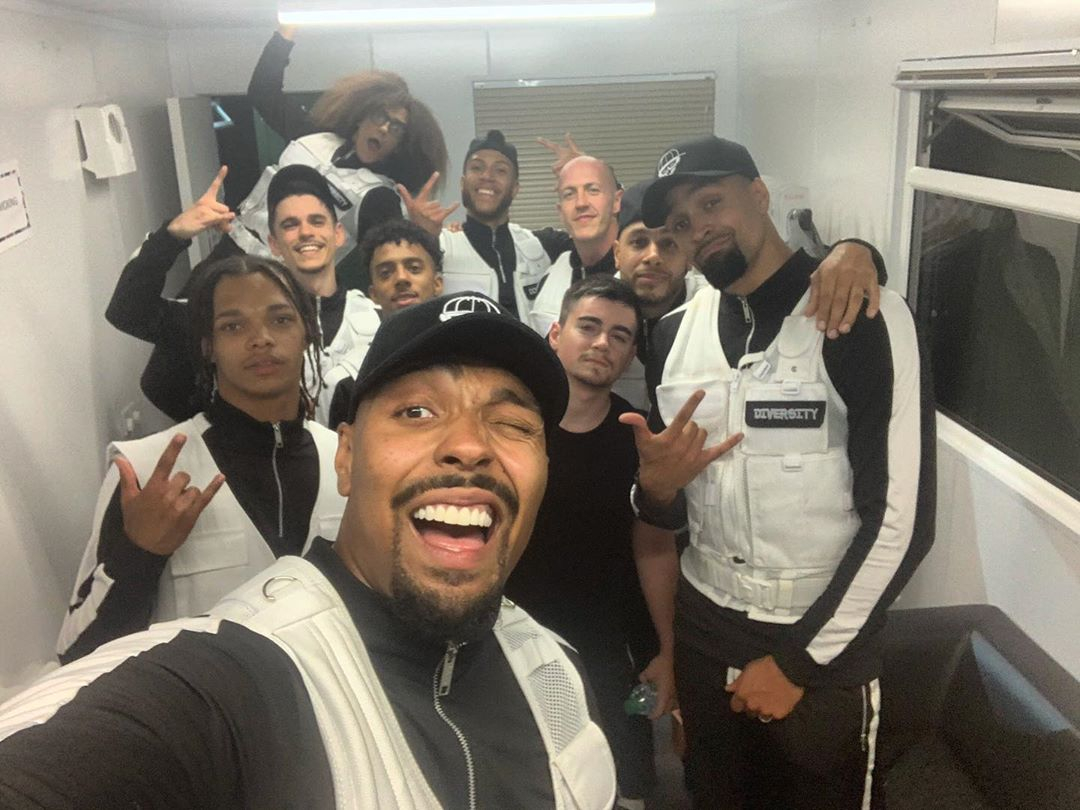 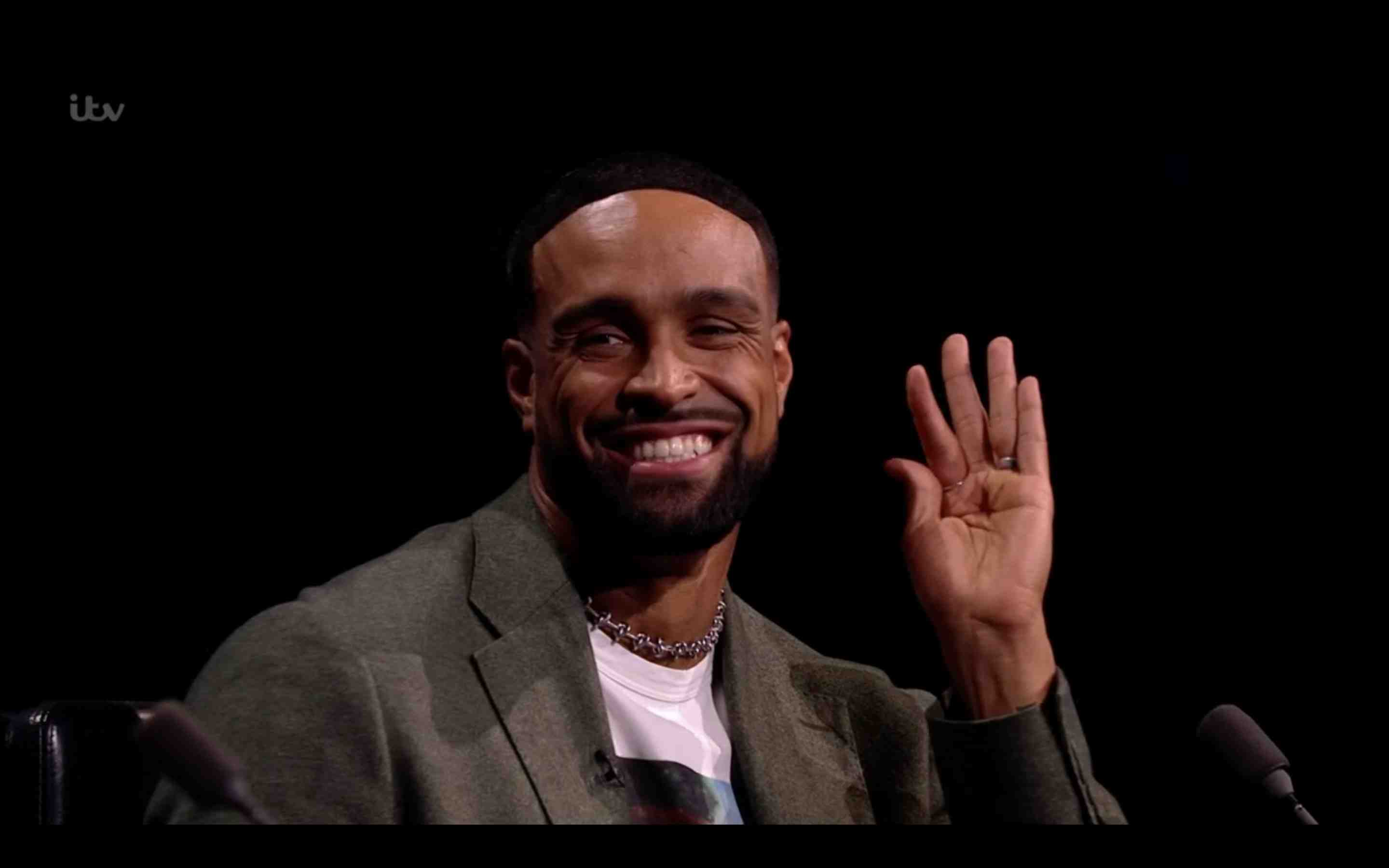 The poster showed Ashley taking the knee during the routine alongside the words: "We are changed by what we see. Just as we are changed when we are seen. ITV stand with Diversity."

TV regulator Ofcom also released a statement to say that they would not be investigating the thousands of complaints.

They asserted: "We carefully considered a large number of complaints about this artistic routine, an area where freedom of expression is particularly important. 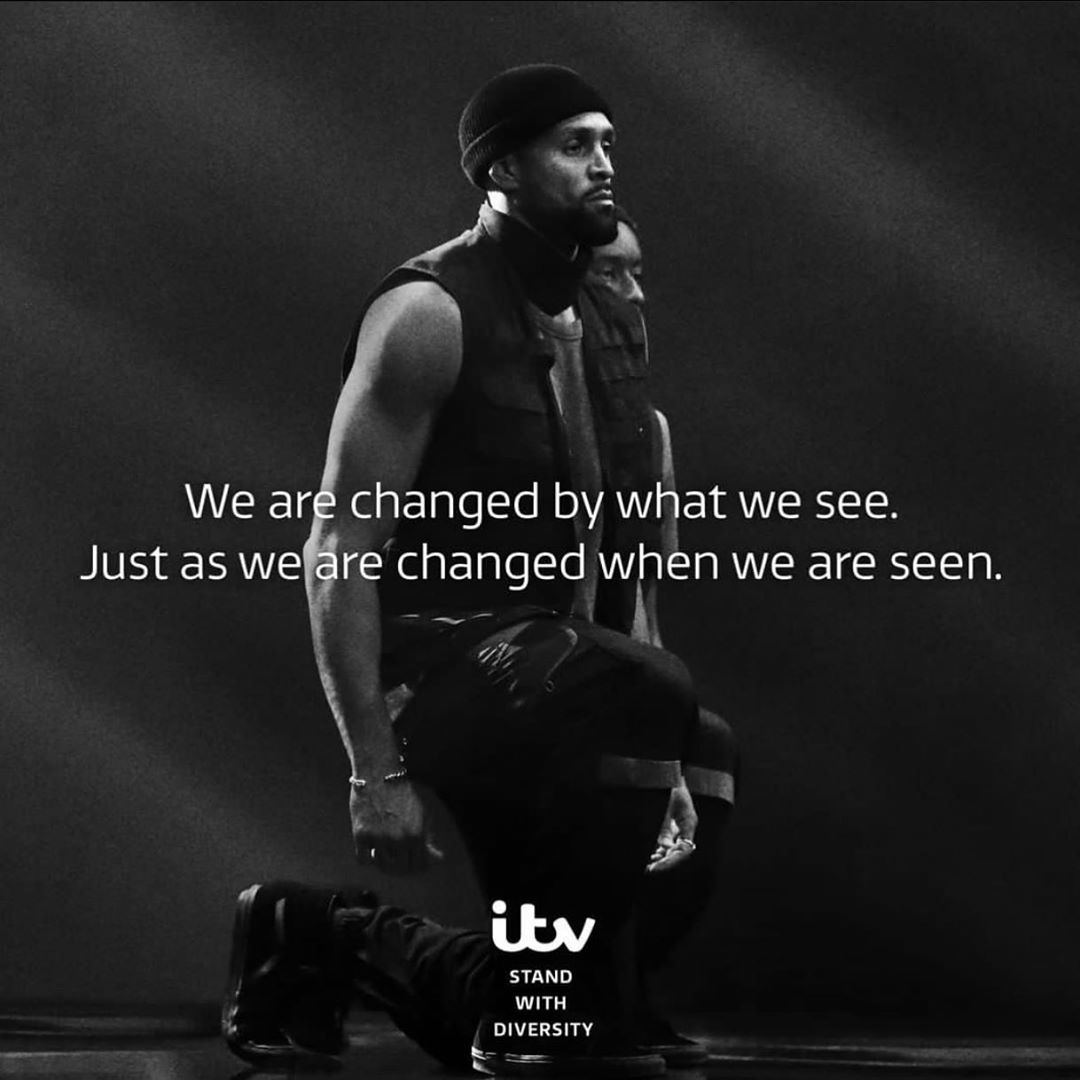 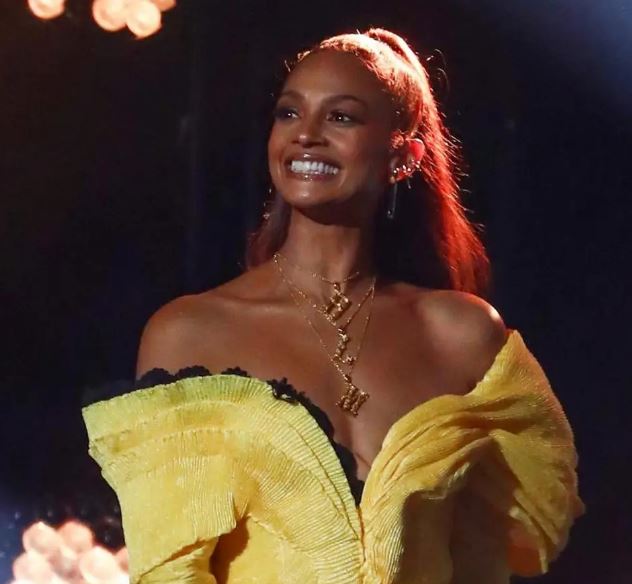 "Diversity's performance referred to challenging and potentially controversial subjects, and in our view, its central message was a call for social cohesion and unity.

"Any depictions of violence by the performers were highly stylised and symbolic of recent global events, and there was no explicit reference to any particular political organisation – but rather a message that the lives of black people matter."

Meanwhile, the most recent episode of BGT has racked up almost 2,000 complaints after judge Alesha Dixon wore a Black Lives Matter necklace.

Ofcom have not yet ruled whether or not they will investigate the complaints further.