Doctor Who spin-off Class may have been axed after one series, though fans can now breathe a sigh of relief that it will continue in one form.

The show will be back as six audio adventures for Big Finish, telling the further adventures of the students at Coal Hill Academy.

The news was confirmed in Doctor Who Magazine, and will see the student cross paths with Seventh Doctor companion Ace (Sophie Aldred). 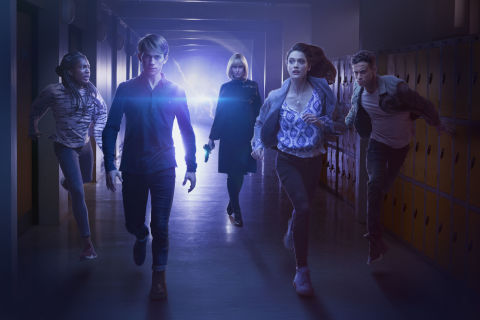 The series will be spread across two volumes, the first comprising of Gifted by Roy Gill, Life Experience by Jenny T Colgan and Tell Me You Love Me by Scott Handcock.

The second will include Everyone Loves Reagan by Tom Foley, Now You Know… by Tim Leng and In Remembrance by Guy Adams.

“We’ve had a great deal of fun reuniting the original cast for the audio series, telling brand-new stories set within the TV run whilst tackling a host of alien menaces,” said director and producer Handcock. 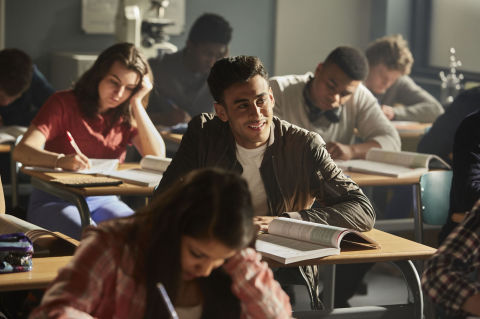 Class: The Audio Adventures will be available from August, and are available for pre-order now. They’re each priced at £23 on CD, and £18 for download on bigfinish.com.

Last year, it was confirmed that Class would not be returning as a BBC Three series last year, and we can sort of understand why as it just didn’t work for us.