Jodie, 36, was appearing on the Late Show with Stephen Colbert to promote her first series as the Time Lord, which starts on the BBC this weekend. 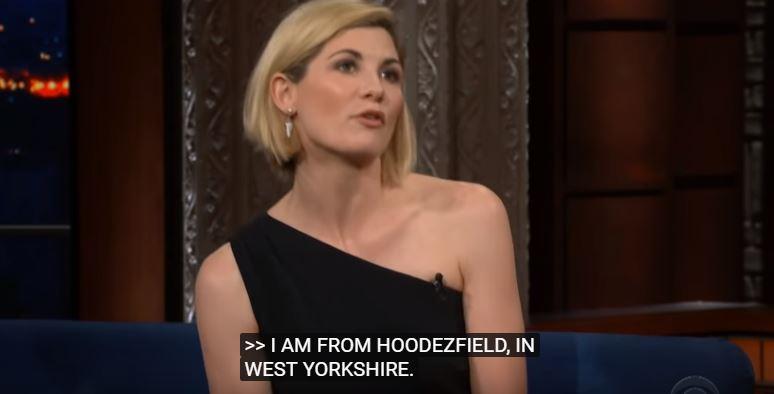 The actress showed off her American flag shoes to the host, who then asked whereabouts in England she's from.

However, the staff member in charge of subtitles appeared to struggle with Jodie's accent as they transcribed it as "Hoodezfield" instead.

Eagle-eyed viewers quickly picked up on the hilarious gaffe and took to social media to discuss it. 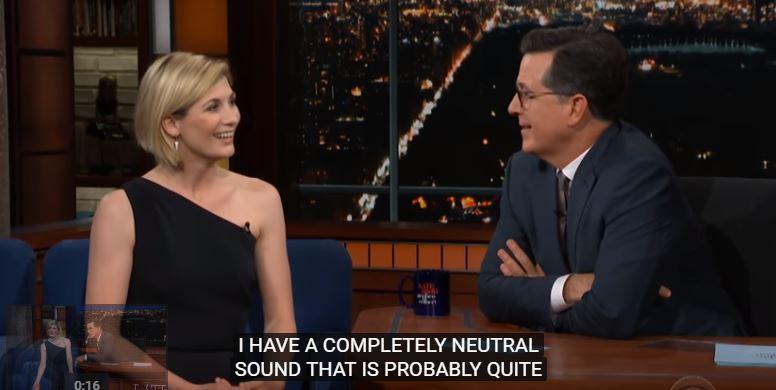 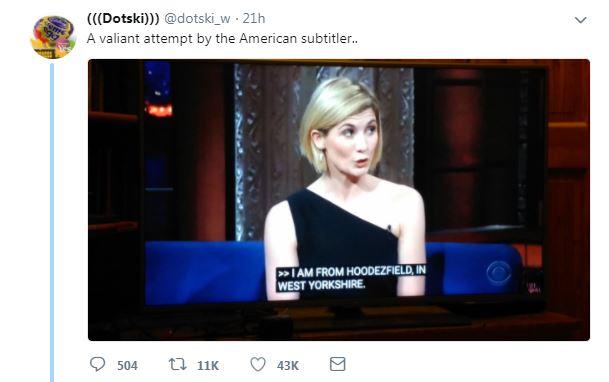 One wrote: "A valiant attempt by the American subtitler" while another added: "The Z is a nice touch; bold, but nice."

A third tweeted: "She's Dr. Whoodezfield #Hoodezfield" while a fourth shared: "Is there such a town called Hoodezfield? Apparently I live there."

Another Huddersfield resident wrote: "HOODEZFIELD, THO. This attempt at subtitling the glorious Yorkshire accent absolutely delights me."

Jodie admitted during her chat with Stephen that her thick accent often leads to people asking her to "tone it down" when she's working. 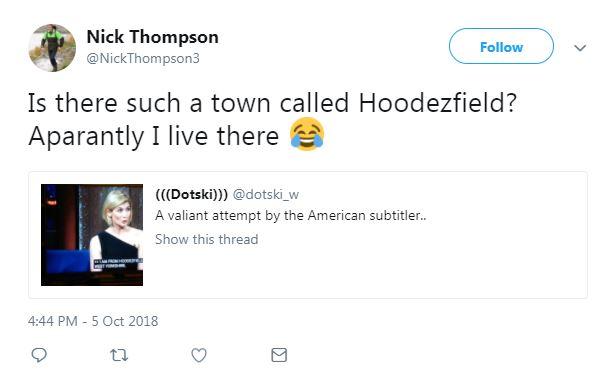 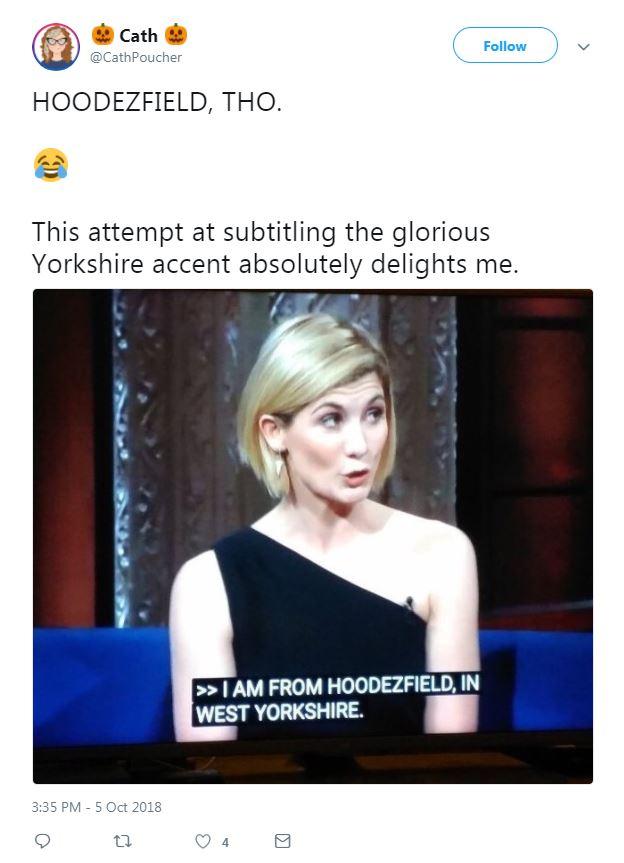 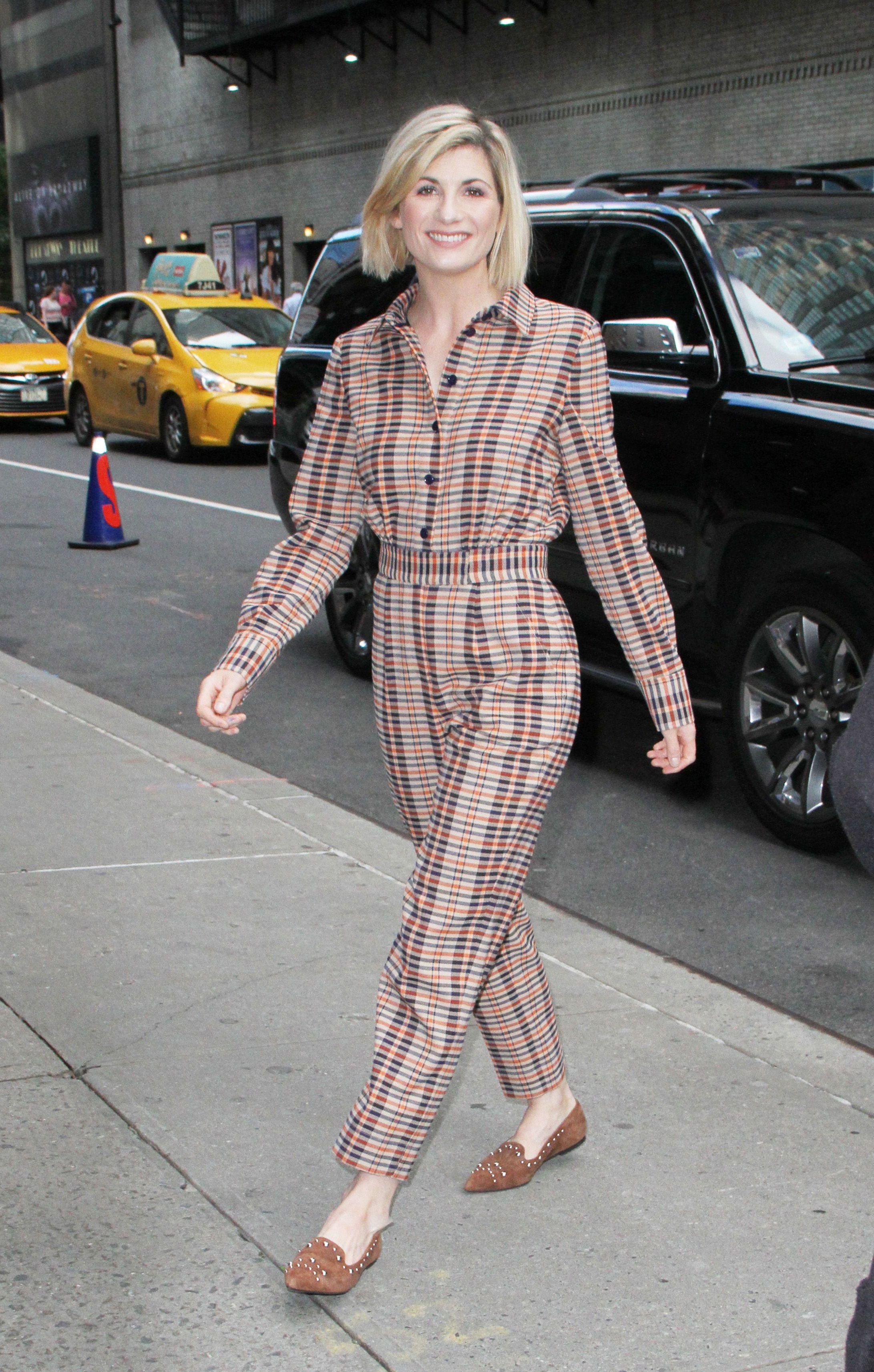 However Stephen told Jodie he "loved the Yorkshire accent".

Jodie will make her debut as the Doctor on Sunday night and will be joined in the series by Bradley Walsh, Tosin Cole and Mandip Gill as her assistants.

Doctor Who begins on Sunday, October 7 at 6.45pm on BBC One.