The former Doctor Who cast member, 74, revealed he wasn’t a fan of the latest series, which saw the first ever female Doctor Jodie Whittaker take centre stage.

He said: “I’m old fashioned, I don’t want to know about Rosa Parks.

“I don’t want to know about whether we’d done this we could have changed history and Kennedy might not have been shot. I like bug-eyed monsters. Monster of the week, I want,” he told The Sun.

Frazer continued: “I loved it when it was episodic. Now it’s all in one, beginning, middle and an end.

“I liked it when it ended on a Saturday night and then Sunday in the park or on Monday in the school playground you’d be like, ‘What is going to happen? Doctor Who was caught there. Is the monster going to get him?’

“Now it’s all wrapped up too quick. Just call me old-fashioned.” 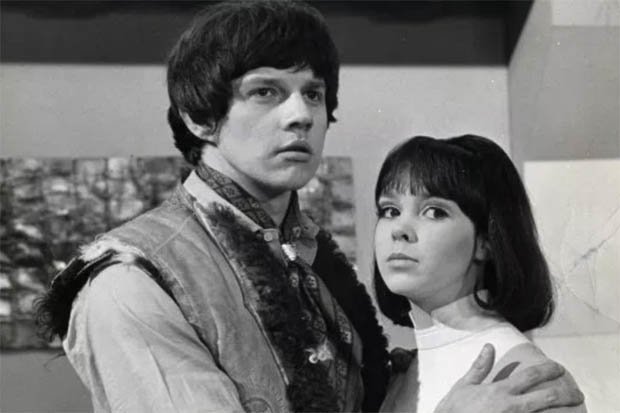 Frazer isn’t the first Doctor Who star to speak out against the new series, as Alex Kingston, who played River Song, also revealed her mixed feelings.

She told Holly Willoughby and Phillip Schofield on This Morning earlier this year: “To be honest, at first I was a little conflicted because I just thought all those little boys, how are they going to handle it?

“But then I thought when Peter Capaldi played the Doctor, how are those young kids going to relate to somebody who could be their grandfather, bu 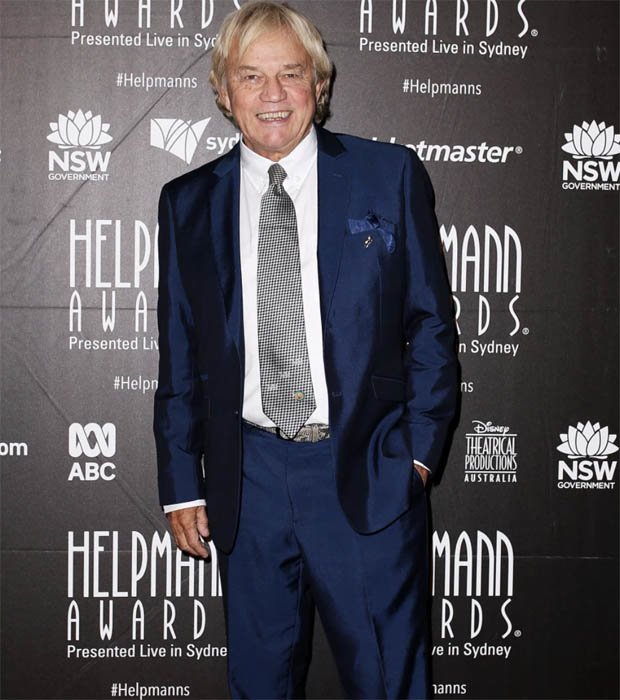 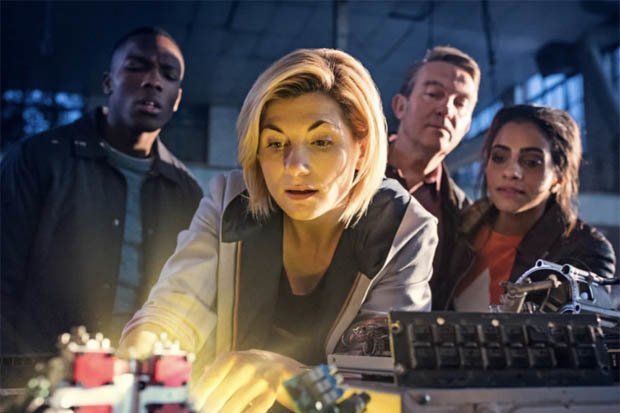 Anneke Willis, who played companion Polly around the same time as Frazer was on the same show, agreed with her fellow BBC stars and said: “I have to be honest… I think Jodie is lovely… [but] I watched most of the first one and then I let go, because it’s not my Doctor Who,” she said.

“It’s new Doctor Who for the new world and I’m not part of it, really, anymore – except if they ask me to be in it!”

Doctor Who is expected to return to the BBC in 2020.