Doctor Who showcased the best of its storytelling this evening as it showed the Doctor (played by Jodie Whittaker) taking on an invasion by the forces of the Judoon. However wrapped up in the furious battle of the Judoon, viewers witnessed the return of an integral character.

Viewers were thrilled to see the return of Captain Jack Harkness (John Barrowman).

After years away from the show, he exploded back onto the show as he kidnapped Graham (Bradley Walsh) by transporting him to a Judoon ship.

However Jack was extremely confused when he realised he had not teleported the Doctor to him – his original target – but Graham instead.

Jack wouldn’t explain exactly what was going on, but he did give Graham a stark message for the Doctor. 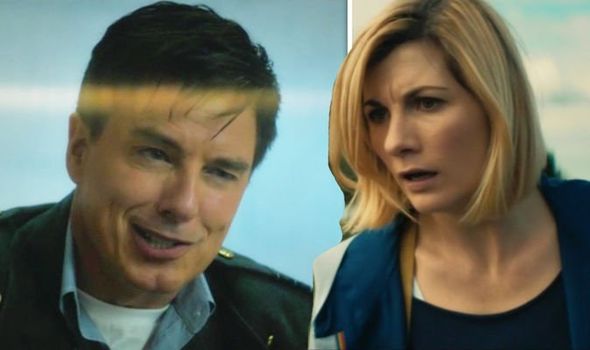 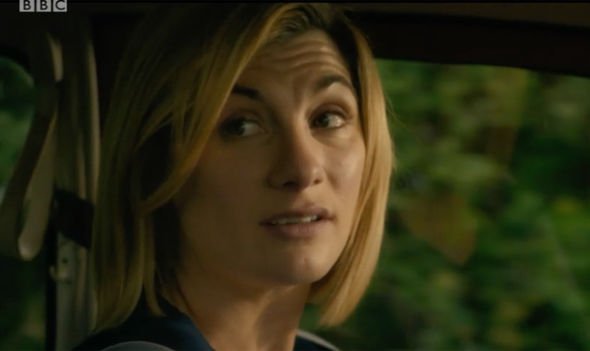 Fans of the franchise will know the Cybermen are an extremely threatening force of evil, and have taken on the Doctor a number of times throughout the years.

But as this message was given, Jack was forced to make a run for it, as the ship’s defence system began attacking his body.

At first, viewers were utterly ecstatic to see Jack return, but it quickly turned to turmoil as they realised he would not be sharing a scene with the Doctor this episode. 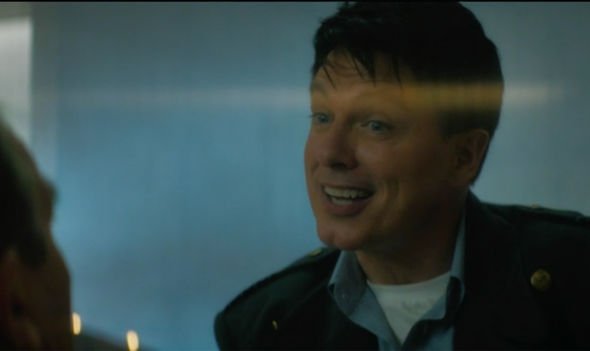 Speaking out on Twitter, one fan wrote: “WHAT? Jack isn’t meeting the new Doctor? #DoctorWho.”

Another said: “Wait so Captain Jack and the Doctor ain’t even gonna meet? #DoctorWho.”

Thankfully, there will be plenty of time for Jodie’s version of the Doctor to meet up with Captain Jack.

Although the new doctor has only been around for some time, she recently confirmed she will be doing another season.

She said: “I’m doing another season.

“That might be a massive exclusive that I’m not supposed to say, but it’s unhelpful for me to say ‘I don’t know’ because it would be a massive lie!”

Jodie went on to add she “absolutely adores” the role.

“At some point, these shoes are going to be handed on, but it’s not yet,” she concluded. “I’m clinging on tight!”

Doctor Who continues tonight on BBC One at 7.10pm.