Does Jake Tapper have children?

CNN viewers let him into their homes every evening but they want to know more about the man that they trust. 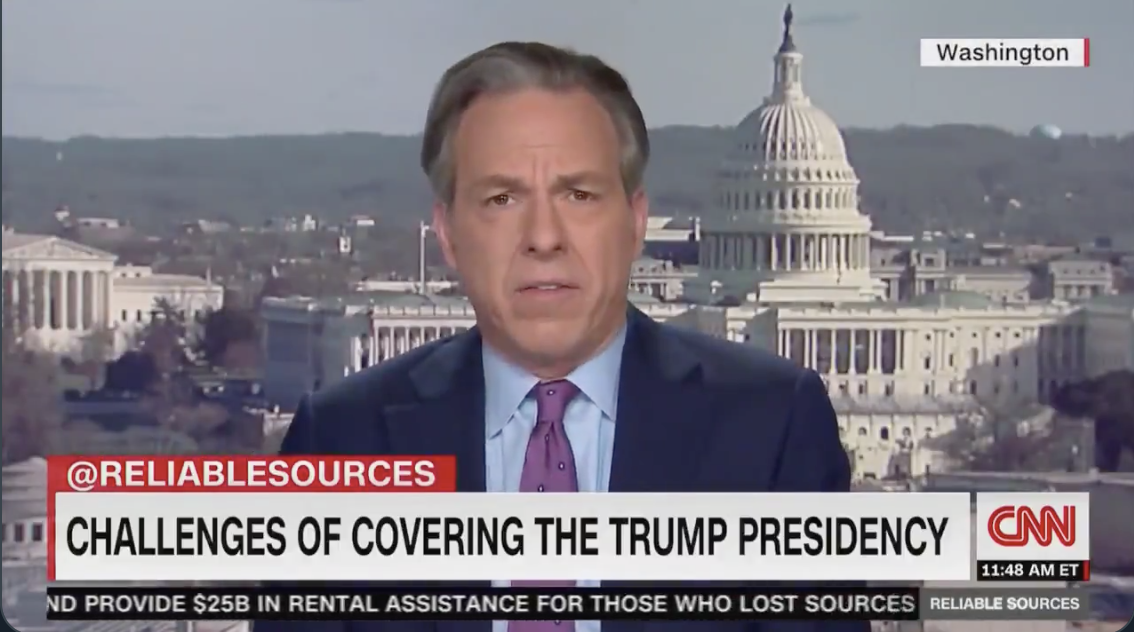 Does Jake Tapper have children?

Tapper and his wife have two children, Alice and Jack Tapper.

Alice is a published author at just 12-years-old with a picture book titled Raise Your Hand.

The book challenges young girls to use their voice and speak up.

Alice noticed that the girls in her class weren't participating as much as the boys so she worked together with her Girl Scout troop to a invent a patch that girls could earn if they took a pledge to be more confident in school.

In 2019, Tapper published an interview where he questioned his children on how he's doing as a father. 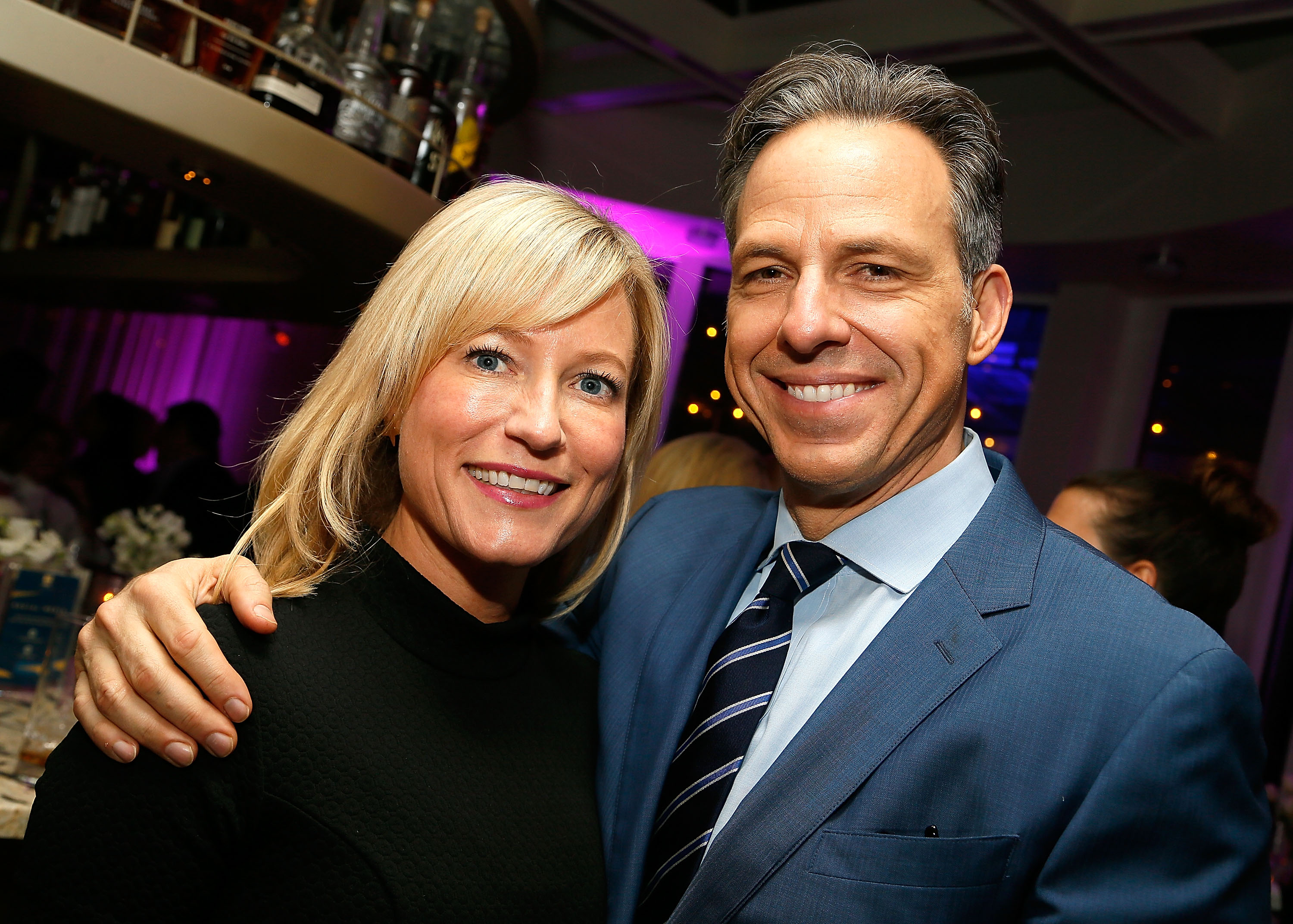 His son critiqued Tapper saying: "Your voice is too loud" and "I don’t like your angry eyebrow."

Although his daughter commented that he needs to get better at: "Being off your phone [pauses to think] and not worrying about the world around us and just spending some quality time with us."

She also said that her dad is good at: "Everything. And giving us a lot of attention and making sure that we’re healthy and helping us with our homework and with issues that we have."

Who is Jake Tapper married to?

Tapper is married to Jennifer Marie Brown, not the author of The Hate List, despite what some sites falsely claim.

Jennifer Marie Brown was 29 years old and working as a regional field manager in Washington, D.C. for Planned Parenthood Federation of America when she married Tapper in 2006.

Brown was born in Minnesota, raised in St. Joseph, Missouri, and graduated from the University of Missouri-Kansas City.

The pair met at a hotel bar in 2004 while Tapper was in Des Moines covering the Iowa caucuses and have been together ever since.

Besides taking care of her two children, Brown works with a program called Upstream, which works to reduce unplanned pregnancy and improve the quality of life for struggling parents and their children.

Where can I watch Jake Tapper?

Tapper is a CNN anchor and chief Washington correspondent.

He currently anchors a one-hour weekday program, The Lead with Jake Tapper, which debuted in March 2013 and airs weekdays from 4-5pm.

The show is set to be expanded to two hours beginning in April 2021.

He has also been the host of CNN's Sunday morning show, State of the Union, since June of 2015.

For those who don't have cable, CNN can be streamed live online.