LYSSA Chapman has told of her joy and relief as her daughter Mady's dad is released from jail.

The daughter of Dog The Bounty Hunter said she is looking forward to co-parenting with Bo Galanti – and watching Mady's relationship with her father grow. 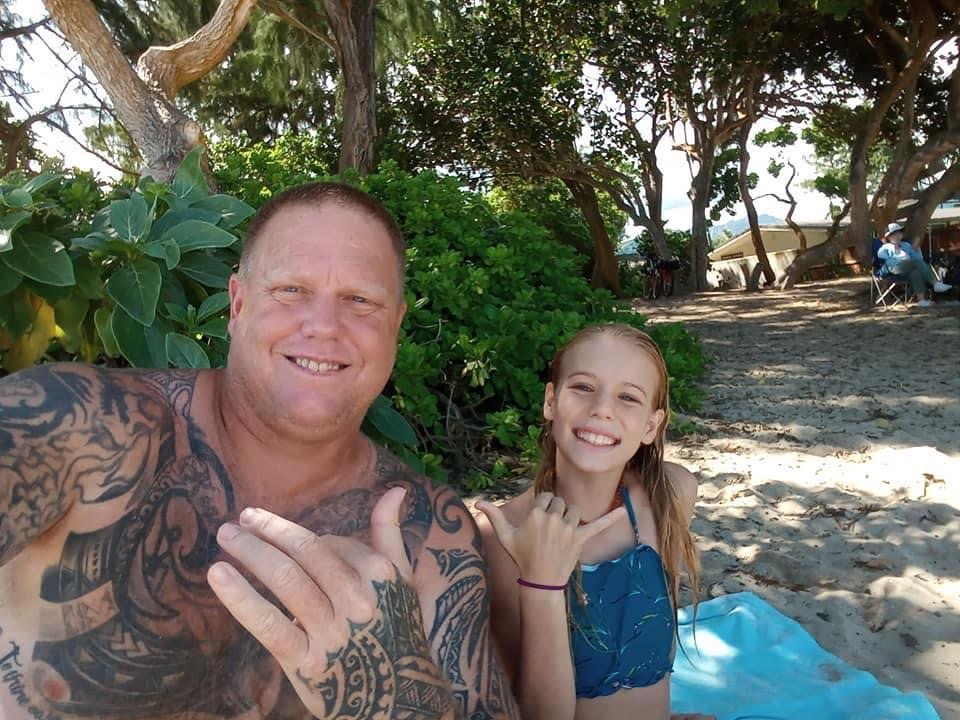 Bo, 44, who also appeared on the reality show, was released last week after serving four years for crashing a stolen car into a police vehicle.

Lyssa said the charges were related to his problems with drug addiction.

In an exclusive interview with The Sun, Lyssa said: "Mady's dad was actually locked up for the past four years.

"I've always had a thing for bad boys and good things. The boys I pick are naughty boys and the girls I pick are these pristine women. 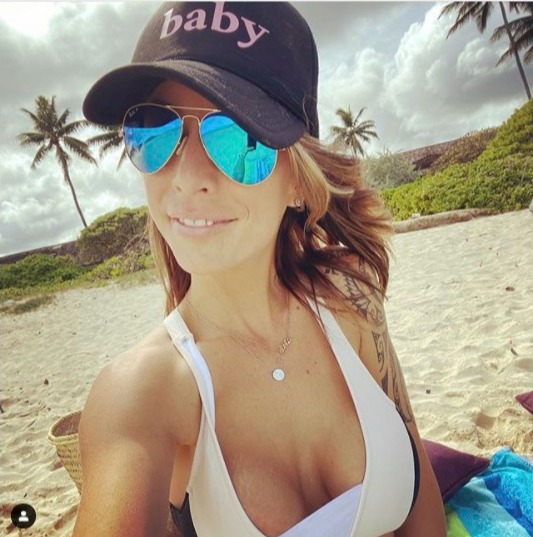 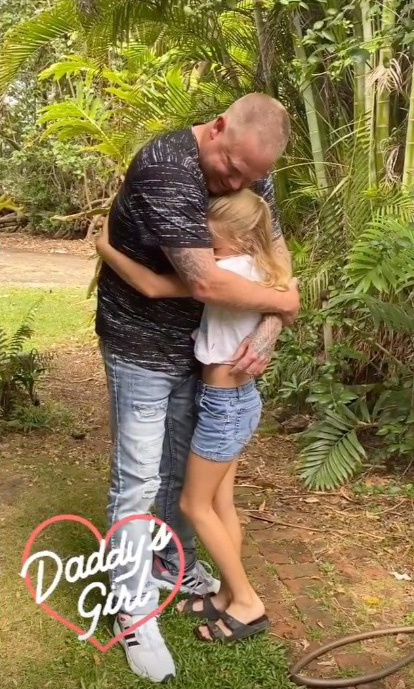 "Bo and I were married for just under a year and we were together for five or six, we had Mady together and co-parented for a long time.

"Unfortunately he struggled with addiction for a while and got put back in jail in February 2016. He went through a long, hard process.

"I actually met him through my parents who worked a lot with people in recovery and they used to hire people to do stuff around the house, and that's how I met Bo, through his recovery program.

"So he was super sober for 14 years before he relapsed this last time.

"It was really hard for us all collectively as a family because after we divorced we were really good co-parents. We shared holidays, we were always together, we rocked it as co-parents.

"But we are happy that we can put this chapter behind us." 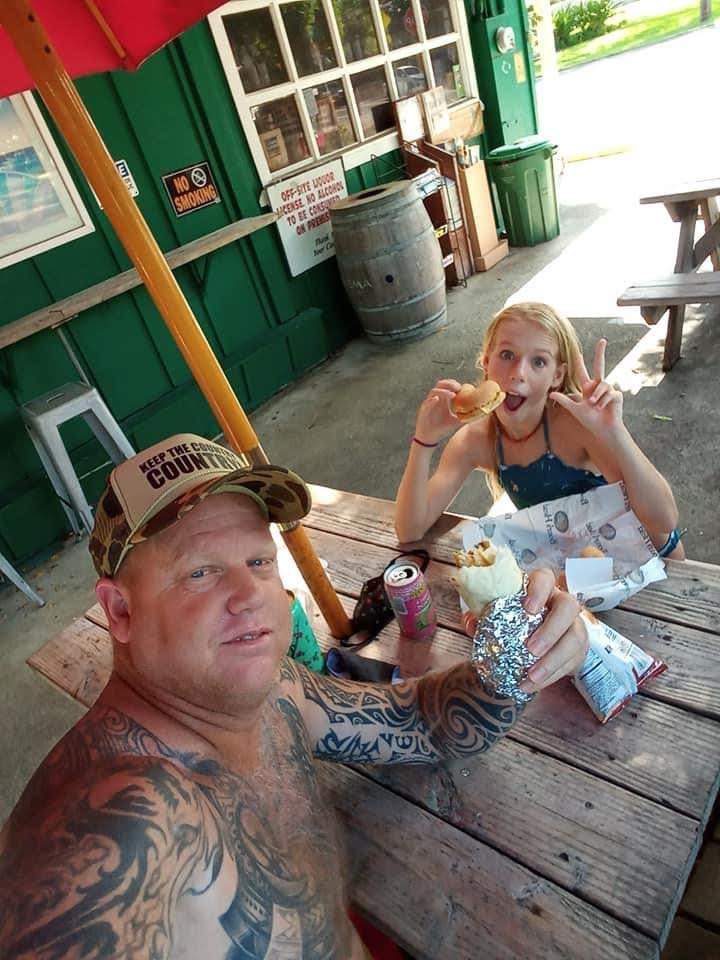 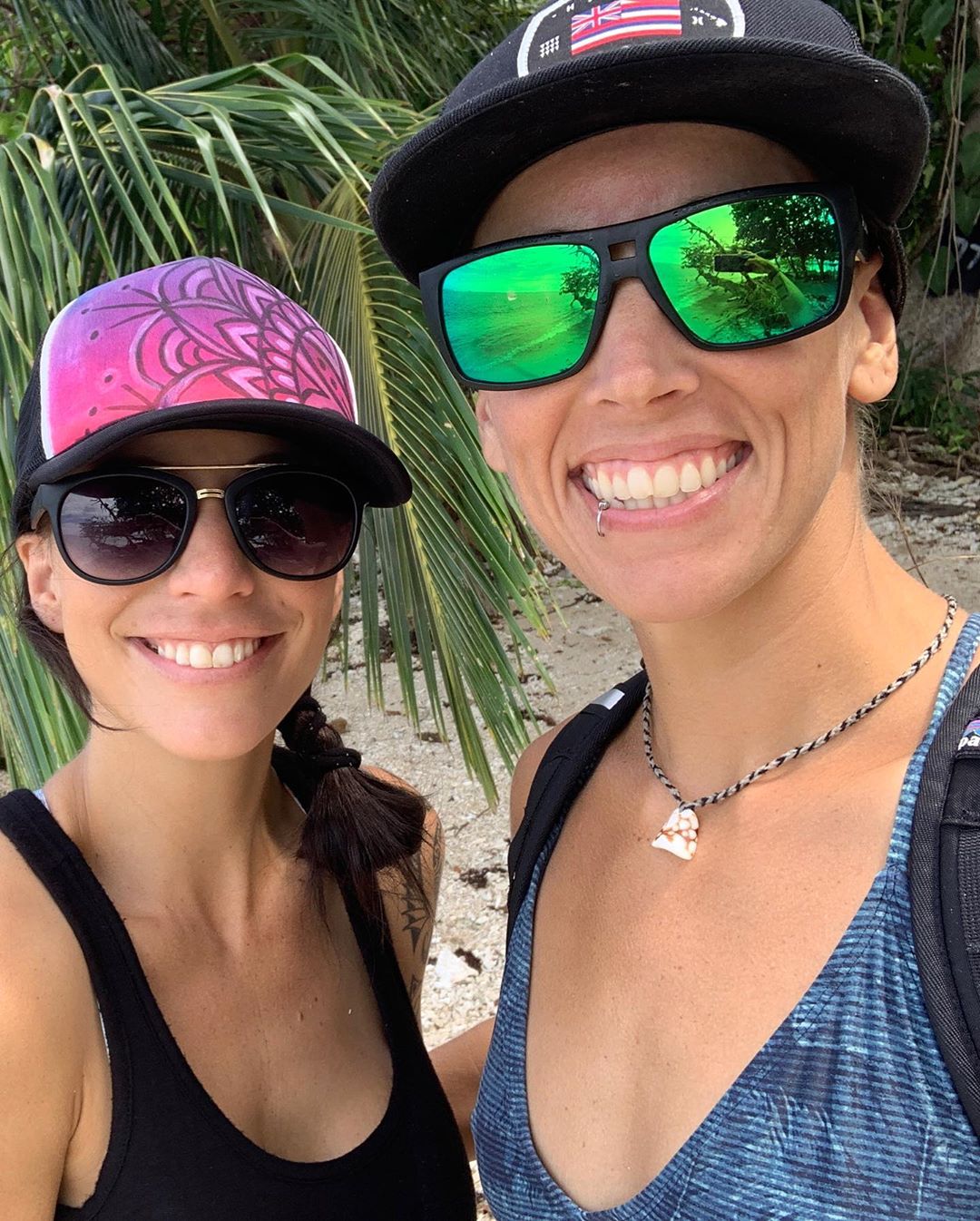 Lyssa shared Bo's heartwarming reunion with Mady – which she kept a surprise from the 11 year old – on Instagram.

Little Mady was left speechless as her mom called her outside and she saw her dad stood there.

"I've never seen Mady cry like that in her whole life as she did when she saw her dad," Lyssa said.

"It was so fun because we kept it a secret. She knew he was coming home but thought it was going to be the day after.

"I told her I was going to an appointment and Bo's mom came to our house – we are super close.

"She watched Mady while I went to the airport to pick him up. The best part about being a parent is being able to prank your kids sometimes.

"Bo and I have an age gap so I was poking fun at his age and she was getting really defensive of that – she didn't like me making fun of him. 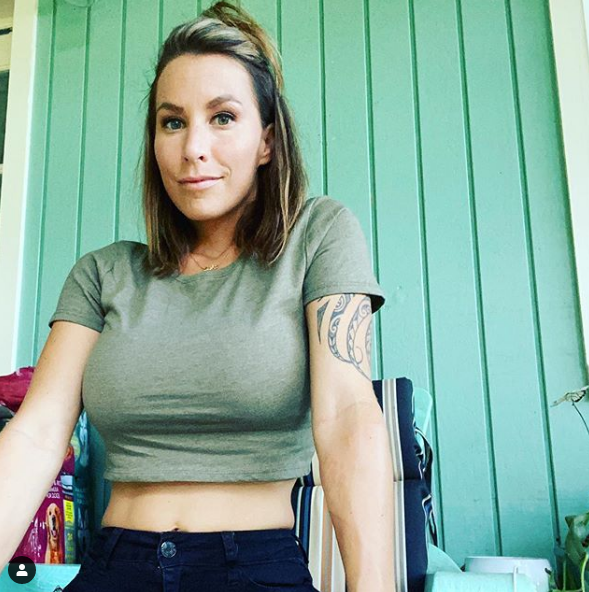 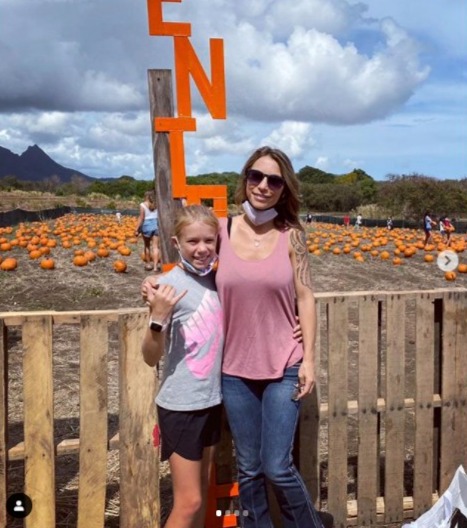 "I've told Bo he needs to keep it together because Mady thinks he is superman. I said 'You need to not let this little girl down'."

"It was actually sad because I asked Mady if she had any memories of her dad and she said she remembered him taking her out from kindergarten for ice cream and going camping," Lyssa said.

"They were the only memories she had of him.

"Even though they talked on the phone a lot and we sent pictures and stuff it's still been tough.

"It will be nice to see them get to know each other properly." 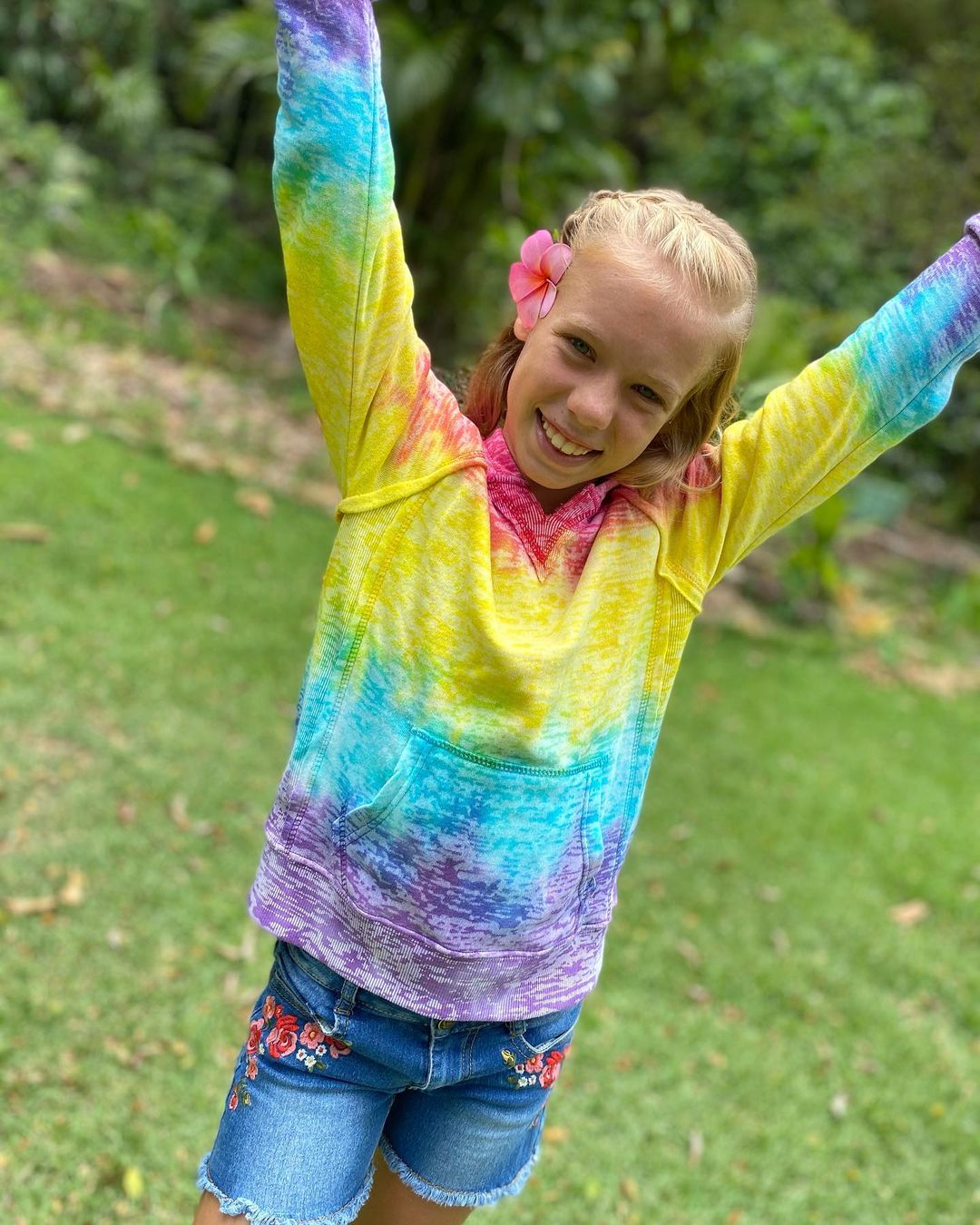 Lyssa said she and fiancee Lei are also pleased to have another parent who can help them with the pressures of homeschooling.

"I'm thrilled to have another parent back in Mady's life," she said.

"She already has two moms and now she has an extra dad.

"It's just going to take a lot of pressure off of us especially with quarantine and home schooling, to have that extra pair of hands.

Bo has found himself somewhere to live near Lyssa and Lei and is in the process of finding work.

"This guy is really good at building a life – he has had to do this before," Lyssa said.

"When I picked him up at the airport he told me he had already made 10 bucks by helping someone with their luggage. 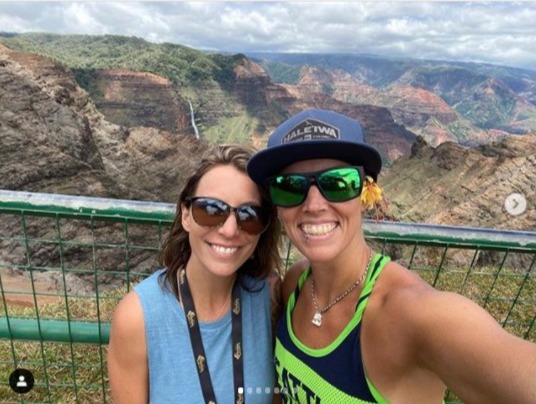 "He has a place sorted out he's only about five minutes up the road from us so that's handy.

He's working on getting some work in place and checking in with all the proper authorities.

"It's insane for people to get their lives back on track after they get out of jail. I feel for people especially during Covid.

"It's funny because he's been locked up for so long and so much has changed.

"I was telling him about my Instagram stories and he didn't know what that was, and I said, 'I have to catch you up on everything.'

"He completed rehab for his addiction while he was in jail.

"Bo is no stranger to getting clean. He was sober for 14 years before so he's just got to get back on that path.

"He has three daughters including Mady so he has three little girls who really have eyes on him."