Doja Cat was one busy kitty during Sunday’s MTV Video Music Awards. Not only was she in charge of keeping the show rolling as its official host, but she also found time to squeeze in a must-watch performance.

“Ima host the vmas tomorrow and i’m gonna do a good job by accident,” she tweeted on Saturday. When a fan, naturally, asked if the artist was “gonna fart on stage,” she replied, “no i’m just going to have a good time and read the teleprompter and leave.” And that’s how you shut down a fart rumor, people.

Doja Cat eventually took the stage midway through Sunday’s broadcast with a high-flying performance of “Been Like This.” (Yes, I said “high-flying.” Somewhere, Pink is feeling threatened.)

Doja Cat was nominated for six VMAs this year: Artist of the Year, Video of the Year and Best Collaboration for “Kiss Me More” (featuring SZA), Best Art Direction for “Best Friend” (with Saweetie), Best Visual Effects for “You Right” (with The Weeknd), and Song of the Summer for “Need to Know.” She previously won Push Best New Artist in 2020, while also receiving three additional nominations.

Your thoughts on Doja Cat’s performance? Weigh in via our poll below, then drop a comment with your full review. 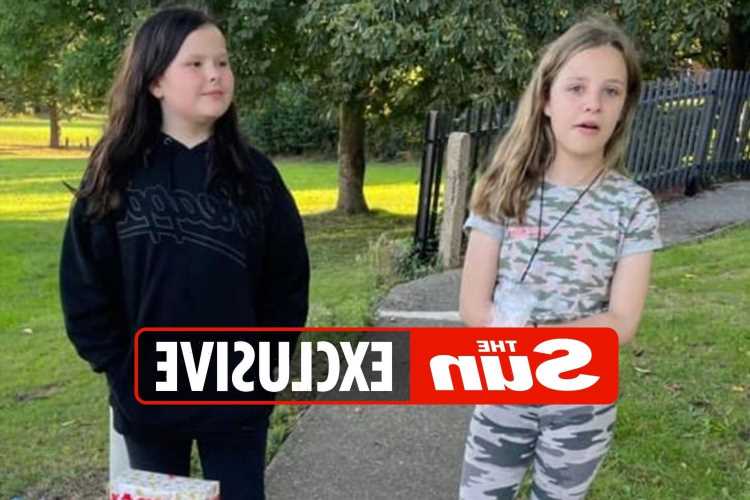 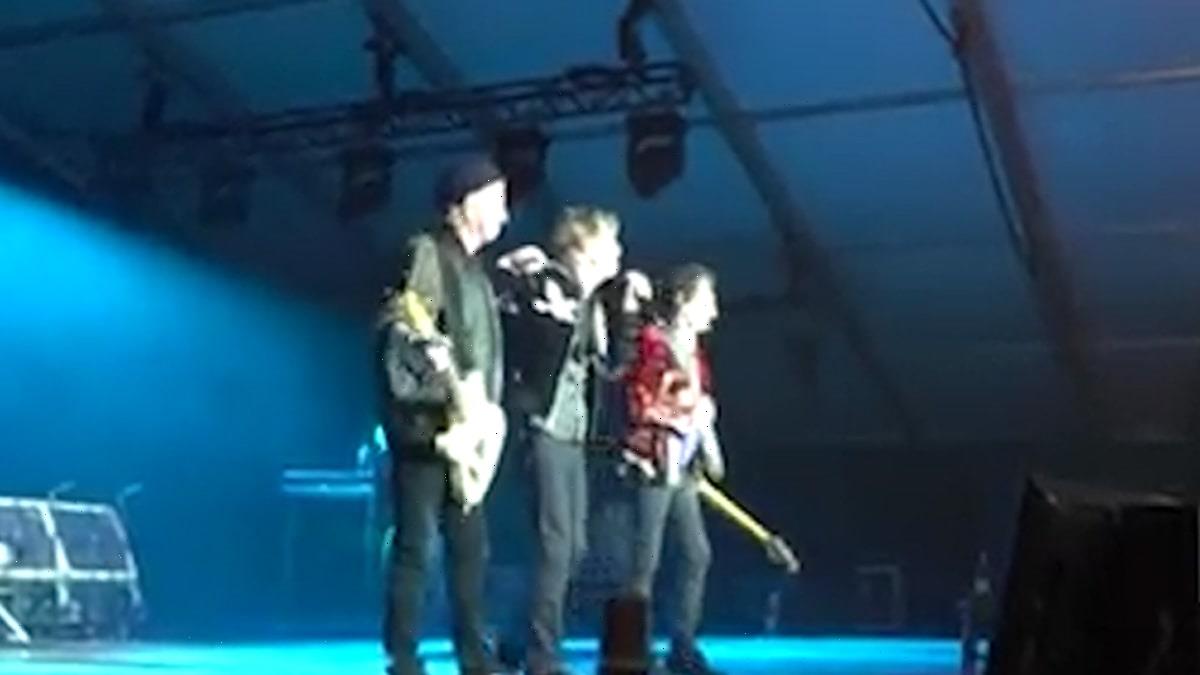