DOJA Cat's PrettyLittleThing advert has reportedly been BANNED as she "gyrates and goes braless" in "overly sexualised" content.

MailOnline claims the full video has been heavily edited to tone down its explicit nature. 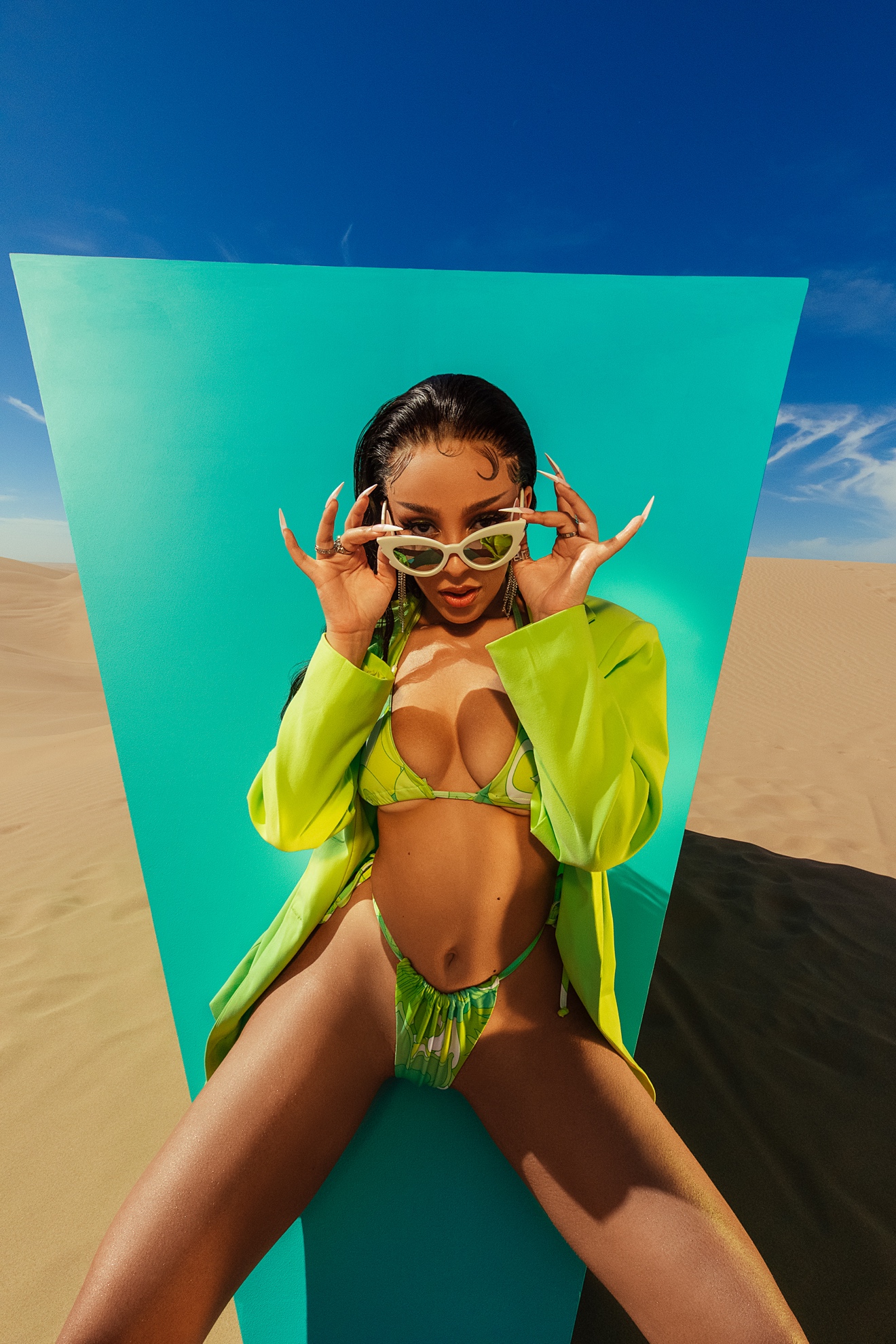 The Advertising Standards Authority (ASA) stepped in after seeing Doja Cat flash her bare chest in sheer clothing while dancing on a podium.

The Say So rapper  – whose real name is Amala Ratna Zandile Dlamini – has come under fire for the advert for her second collection with the online brand.

Speaking about the new line when it launched, Doja said: "This is the beginning of something really special for me and I hope everyone enjoys this creation as much as I do!

"A beautiful pop of colour for summer and wearable pieces for all year round. 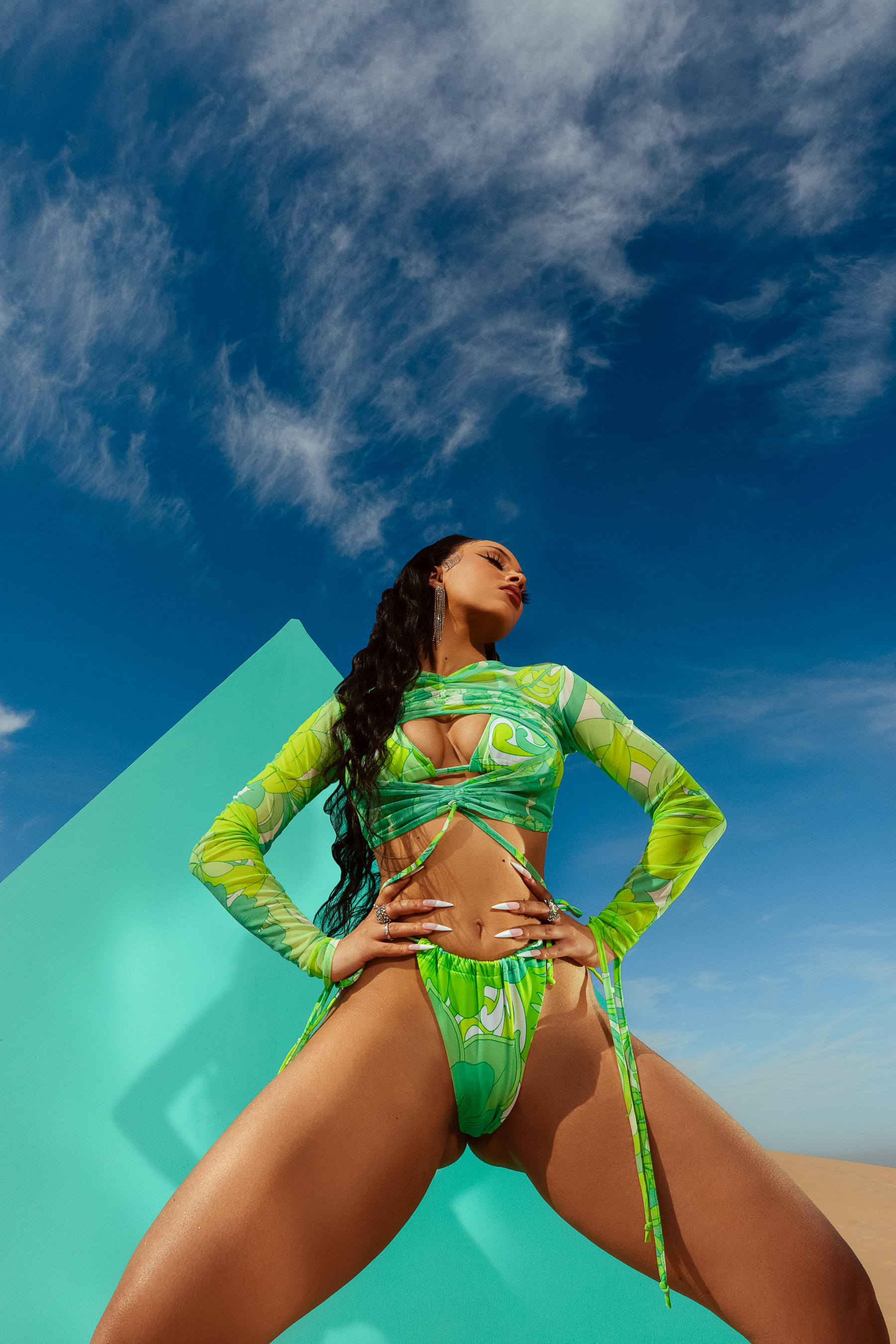 "It’s very, very colourful, we wanted something that felt summery and kind of sophisticated and wearable. I feel like the norm is very tight fitted clothing and we still have that but there’s more like shapes in the collection.

"I feel like its just very juicy it has like flavour and colour and I wanted that. I wanted the colours to feel like you know chartreuse and peach and coral, you know what I mean? Just yummy colours. I love that. Juicy!"

The collection launched last week as she released her new single Kiss Me More featuring SZA.

The track features on Doja’s third album Planet Her, due out this summer.

It is expected to feature a slew of other collaborations.