Dolly Parton Christmas on the Square Netflix movie: When is Dolly’s new movie out?

Dolly Parton’s demeanour is one which is so full of joy, fans would struggle not to be uplifted by her. While her songs are often focused on heartbreak, she is truly the sweetheart of country music, as her work has shown. In the movie world she also brings light to the big screen – and now will be doing so this Christmas.

When is Dolly Parton’s Christmas on the Square arriving on Netflix?

Dolly Parton’s Christmas on the Square, the upcoming Netflix film, is expected to be made available for viewers on Netflix on November 22.

The upcoming Christmas movie will not only feature Dolly but also The Good Fight star Christine Baranski, who has shown off her incredible vocal stylings in movies such as Mamma Mia! and Chicago.

The movie, which is directed and choreographed by Debbie Allen, will likely include a lot of singing and dancing, making it a musical spectacular which fans will be desperate to watch. 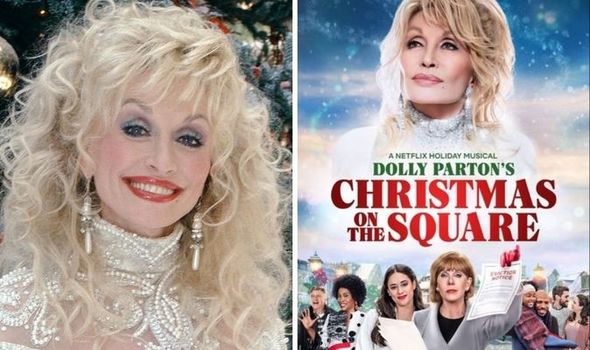 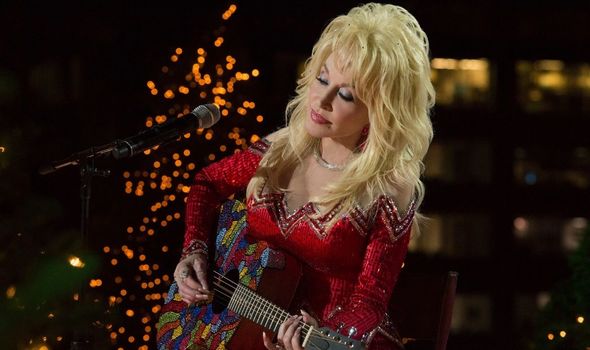 Who is in the cast of Dolly Parton’s Christmas on the Square?

Alongside Dolly and Christina, the movie will include appearances from Jenifer Lewis, Treat Williams, Jeanine Mason and Josh Segarra.

Christina will be the real main character, who will become a modern-day female Ebenezer Scrooge.

The movie tells the story of Regina Fuller (played by Christine Baranski) who is a rich and nasty woman who returns to her small hometown after her father’s death. 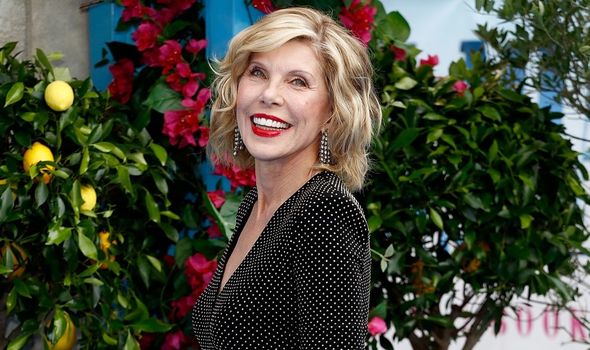 Her welcome is not a happy one, as she returns to evict everyone and sell the land to a developer, leaving the town in turmoil.

Regina, however, starts to reconnect with a former love, meets and listens to the stories of those in the town, as well as meeting an actual angel (Dolly Parton) who seeks to guide her and help her mend her ways.

The title comes from the song Christmas on the Square, which is from Dolly’s upcoming album, Holly Dolly Christmas.

The album is the first festive album the country star has released in 30 years and contains songs from herself in collaboration with a huge number of performers, including Michael Buble, Miley Cyrus, Billy Ray Cyrus and Willie Nelson. 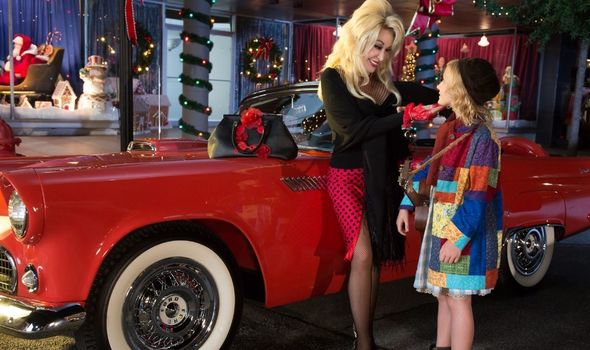 The movie will be full of music and is expected to include 14 songs from Dolly, many of which may be from her album.

This is not Dolly’s first Christmas movie, as she has almost become synonymous with the holiday season.

Only a few years ago, Dolly released Dolly Parton’s Christmas of Many Colors: Circle of Love, which was a sequel to a previous movie starring the country singer, named Coat of Many Colours.

In this movie, Dolly was played by a young child actress, and she herself took on the role of a prostitute who befriends her child self.

Last year, Dolly performed in a TV movie called Christmas at Dollywood, where she performed from her home for fans to enjoy.

With her new album coming out, however, fans will likely be hoping her time as Aunt Dolly on Hannah Montana may be getting a second outing.

Dolly performed opposite her goddaughter Miley in the Disney TV show – and given their collaboration on her upcoming album, it will be on fans’ minds as to whether Miley joins the cast for a sing-song.

Dolly Parton’s Christmas on the Square is available to stream on Netflix from November 22, while her album Holly Dolly Christmas is out on October 2