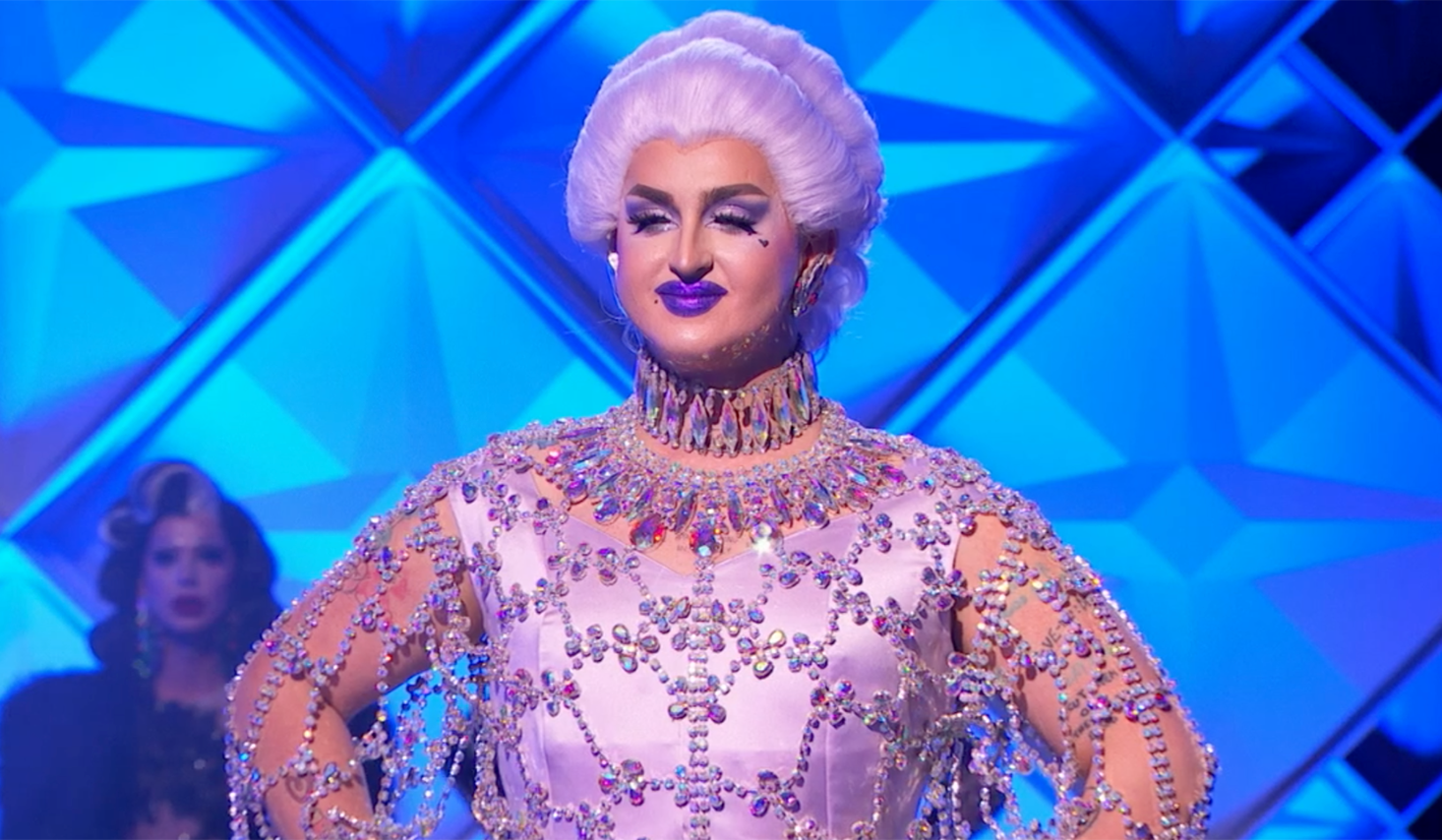 Canada’s Drag Race star Ilona Verley has claimed that they were told ‘not to discuss their trans identity’ on the show, saying that they felt like a ‘discarded asset’.

Priyanka was eventually crowned the winner of the competition, with Rita Baga and Scarlett BoBo as runners-up.

This week, fellow competitor Anastarzia Anaquway tweeted that the contracts for the queens who took part in season one were coming to an end, prompting Ilona to tweet that they’re ‘ready for my up close and personal exposing world of wonder MINI SERIES’.

Ilona then shared a series of searing tweets about their experience on the show and the aftermath, stating: ‘I sacrificed everything for a TV show I thought was gonna change my life.’

In a follow-up tweet, they alleged that they were instructed not to talk about their trans identity while appearing on Canada’s Drag Race.

This week, Kylie Sonique Love became the first trans woman to win RuPaul’s Drag Race All Stars in the US.

Gottmik, who starred in season 13 of Drag Race in the US, became the first trans man to participate in the competition and finished as a runner-up.

Metro.co.uk has contacted representatives for Canada’s Drag Race for comment.