BBC series Dragons’ Den returns for its 18th season tonight (April 1) on BBC One. Entrepreneur and Vitabiotics CEO Tej Lalvani announced he would be leaving the series back in January 2021. The star has confirmed this will be his last series and he will be stepping away from the programme. But why is Lalvani quitting the show?

Lalvani took to Twitter back in January to reveal to fans he would be stepping down as one of the Dragons.

In a series of posts to his 16,000 followers, he wrote: “After four proud years as a Dragon on the BBC’s Dragons’ Den, I’ve decided that the upcoming series will be my last.

“I’d like to say a big thank you to everyone who has been a part of the journey and wish them all the very best for the future.

“I look back on my time in the Den with great fondness. I entered tentatively as someone who had no idea what to expect. I leave having met so many incredible people, with unforgettable memories and, of course, numerous successful investments! 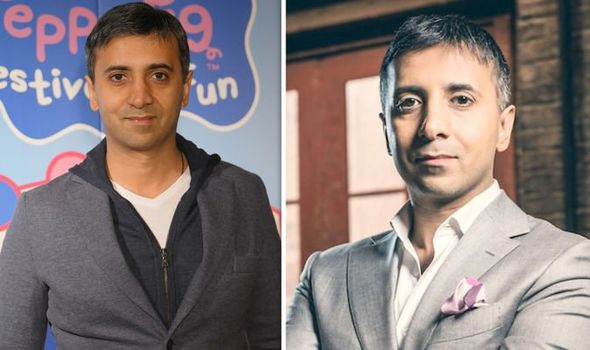 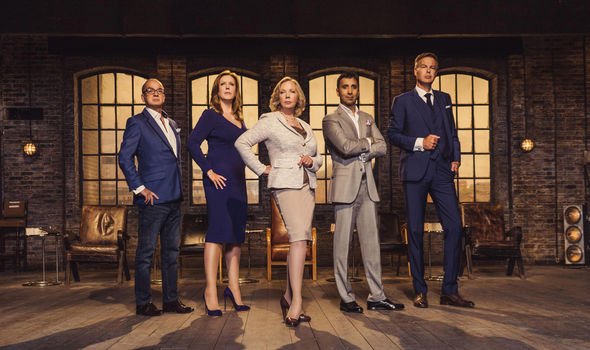 “As my own business, @vitabiotics, continues to expand, and my portfolio of investments grows, I am no longer able to dedicate the necessary time and attention to the show.”

He continued: “I’d like to say a big thank you to everyone who has been a part of the journey and wish them all the very best for the future.

“And a big thanks to my fans for your fantastic support. I’ll still be very active on social media, so stay tuned for the great content that’s coming up!”

Lalvani added: “Now, it’s time for a big last hurrah! Keep your eyes peeled for my final series, airing in March. It’s going to be one of the best.” 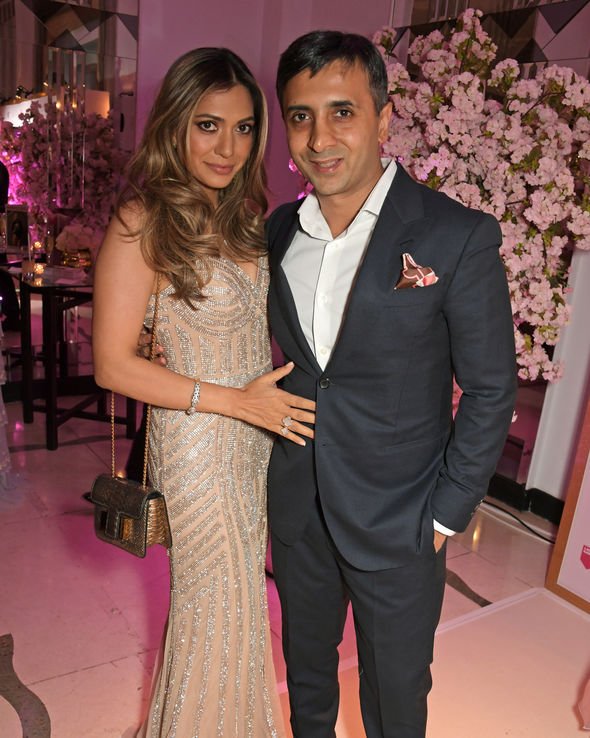 While the BBC’s commissioning editor for entertainment Sarah Clay said: “Despite the additional production challenges Covid-19 posed, this new series is one of the most tense and competitive yet.

“We’ll be very sorry to see Tej go as he’s one of the shrewdest and coolest Dragons ever to grace the Den, and I want to thank him for his enormous contributions, both personally and professionally, to the series.

“As audiences will see, he certainly leaves the show on a high and we wish him continued success.”

From the sounds of it, Lalvani was no longer able to commit the time to film but he is likely to be replaced by another British business magnate for the next series. 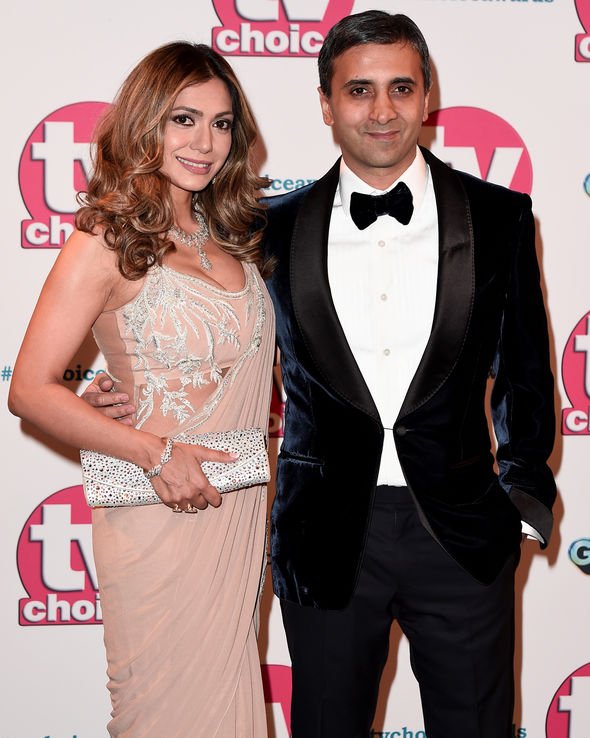 Earlier in March he said: “On Dragons’ Den, we hear 1000s of ideas from entrepreneurs all the time. Often, the simplest idea is what draws us in the most. It’s about the way you pitch. By believing in your own product, you encourage others to believe in it too. That’s what we look for.”

The Vitabiotics boss was brought on board the show after Crystal Palace FC chairman Steve Parish stepped down after just one episode.

Lalvani’s company Vitabiotics is the largest vitamin company in the UK and was founded by his father and scientist Professor Kartar Lalvani back in 1971.

Professor Lalvani still serves as chairman of Vitabiotics while his son has grown the business over the last two decades to become a leading nutrition company in the UK.